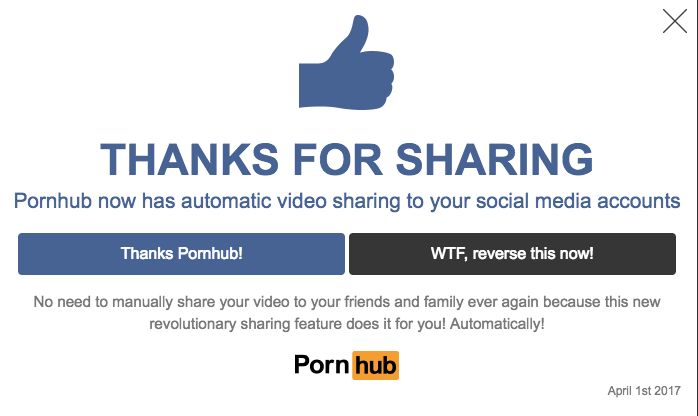 ” Don’t worry your browsing is always safe and secure, we are fully encrypted using HTTPS protocols. “

It’s was a joke, fools! And it didn’t take too long for the internet community to comment and freak out from this sick prank. Here’s a few comments on the popular site Reddit: 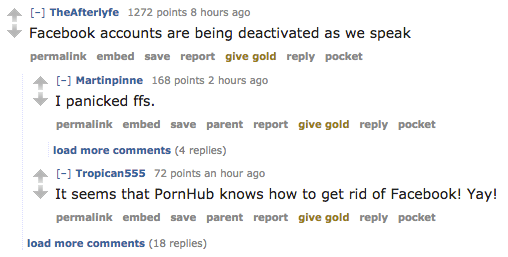