Obama And Clinton Hug Was Heartwarming, Until The Internet Ruined Everything

There was something missing from this election year. There has been so much stress around picking a candidate I would trust. Something needed to happen to cheer me up.

I think the best medicine I’ve received, by far, is the “Obama Clinton hug.” And if anybody needed a hug it was the president and Senator Clinton. I’m sure, after Barack’s eight years in office, he really needed a hug from somebody. And Clinton hasn’t had the easiest time with this campaign. I’m sure she’s been feeling a little more hate than love, over the last few decades. So, Mr. President and Senator Clinton, bring it in! Get in here and give us a hug because we’re stressed out too.

But what’s better than a heartfelt hug on stage between President Obama and Sen. Clinton? A picture of the hug that has been photo-shopped to death. Take a look at these hilarious images and see just how far people took. 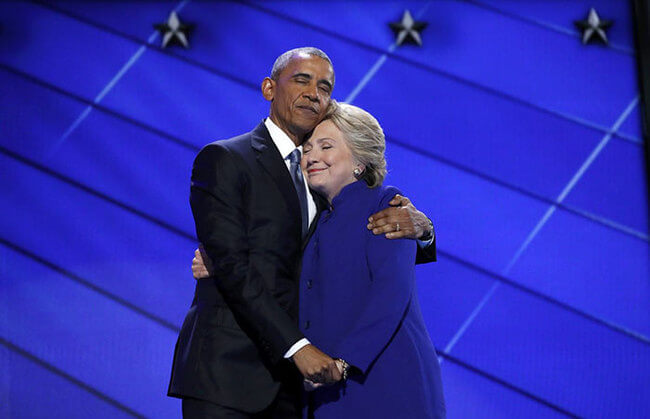 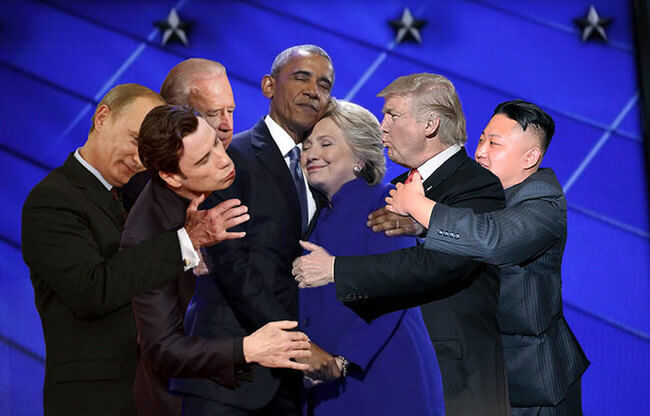 The sweet dance at prom. 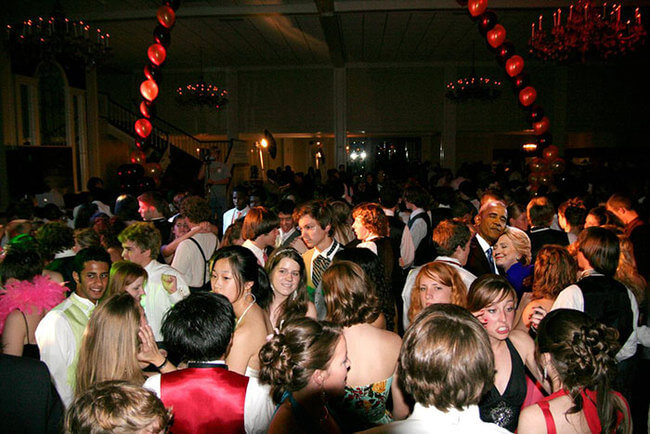 Who ever did this is talented. 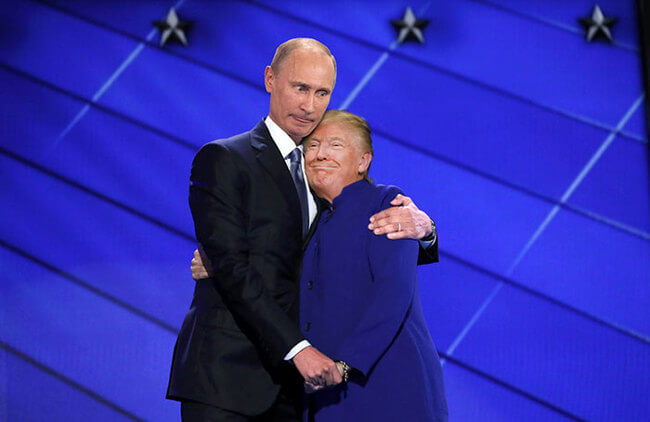 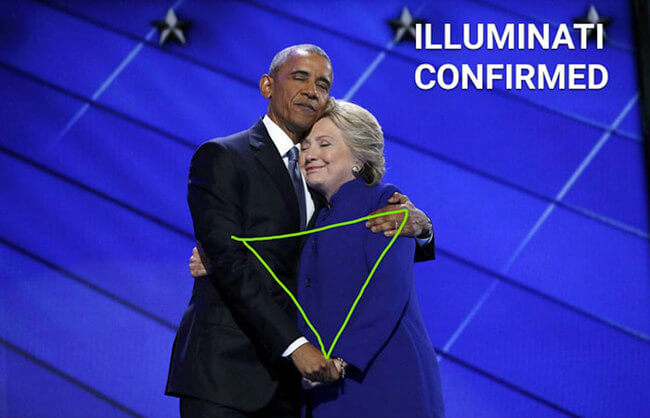 A perfect representation of what the Trump presidency would look like. 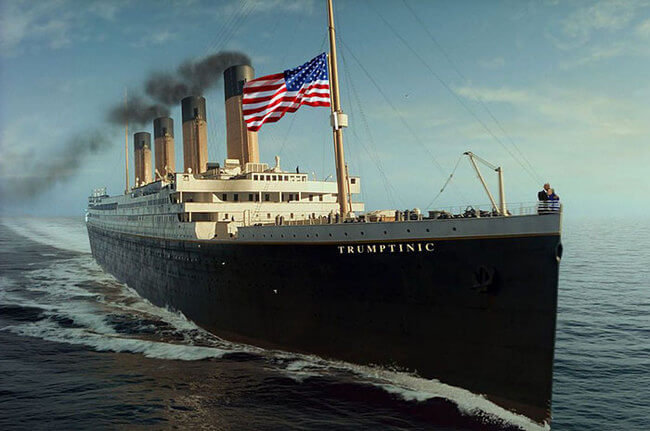 In the end, they’ll still have each other, and their money. Probably in a bunker somewhere… 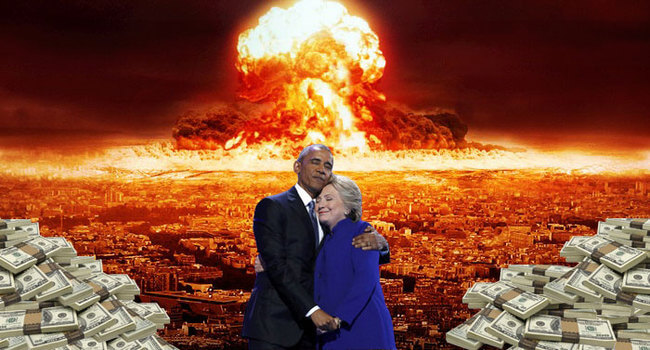 Are they at Woodstock? 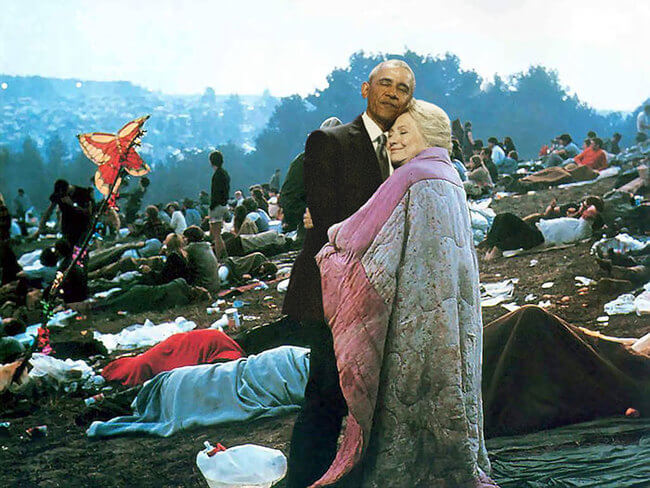 I think Michelle’s a little jealous. 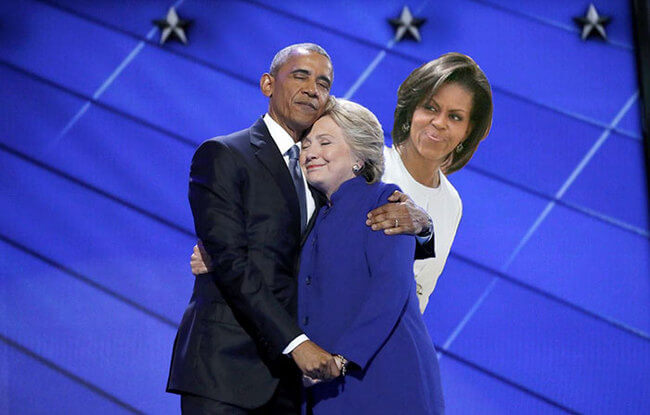 Which one’s the beast, though? Trick question? 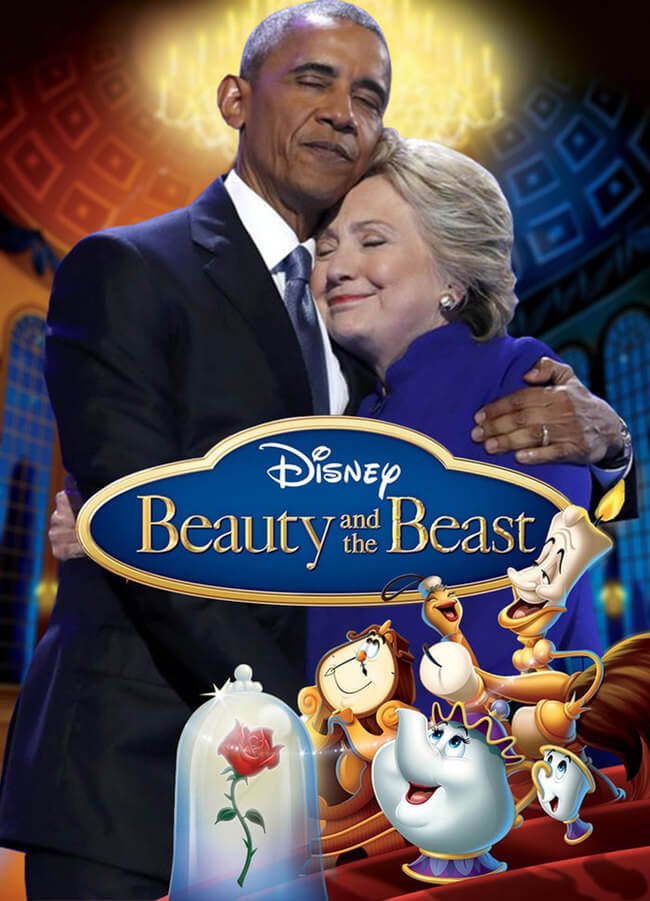