Thinking about Disney Princesses like Mulan, Snow White, Cinderella, Belle, and Ariel, you will recall their beautiful innocent faces that definitely defines their character. But who would ever imagine Nicholas Cage as your favorite Disney Princesses? 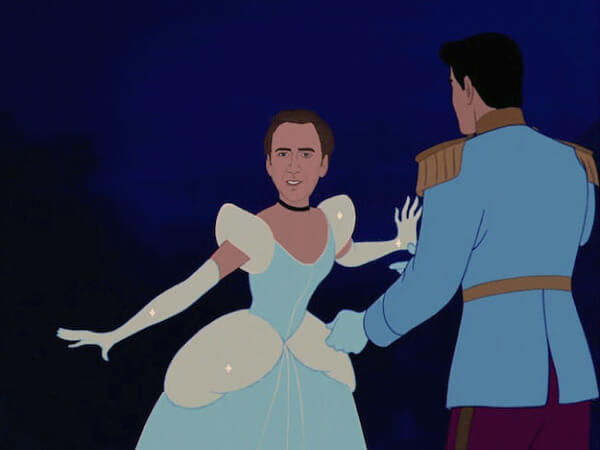 Nicholas Cage, after seeing him as anyone you can think of in the internet, we therefore conclude that he also looks hilarious yet awesome  with these Disney Princesses which was created by Jen Lewis of Buzzfeed. Indeed the internet’s allurement and attraction to the Left Behind star has brought this hilarity to a whole ‘nother level with these famous Disney characters, and we can’t help but say, He indeed can be anyone.

Just as we totally understand Nicolas Cage’s  sentiments after reading his interview with The Guardian on how sensibly he talks about his role in The Wicker Man, “… There’s a need by some folks in the media to think that we’re not in on the joke.”

We can’t deny though that he looks a bit pretty in these Disney Princesses borrowing their bodies. Nicholas Cage is undoubtedly a very good actor, but he is also one of the famous fine targets for great memes. 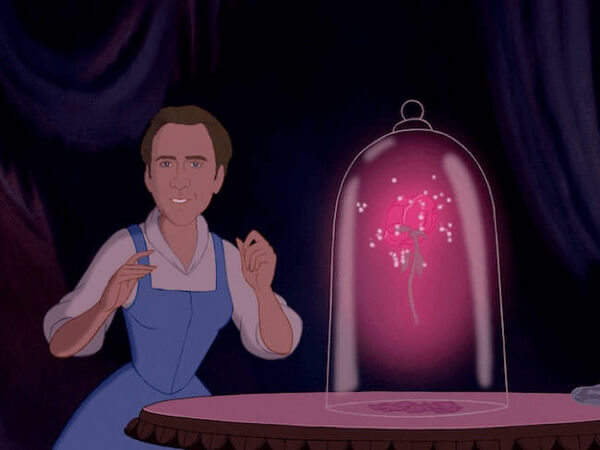 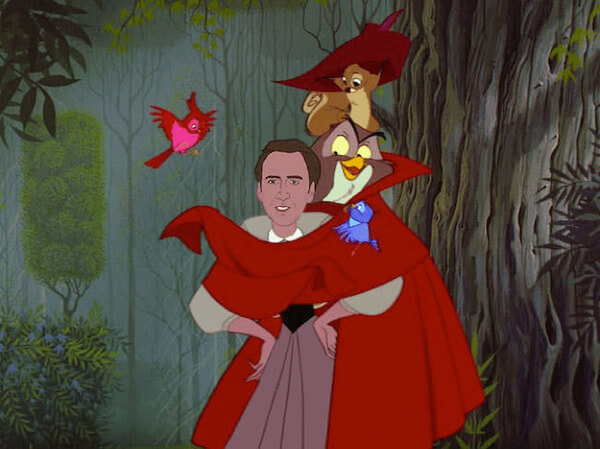 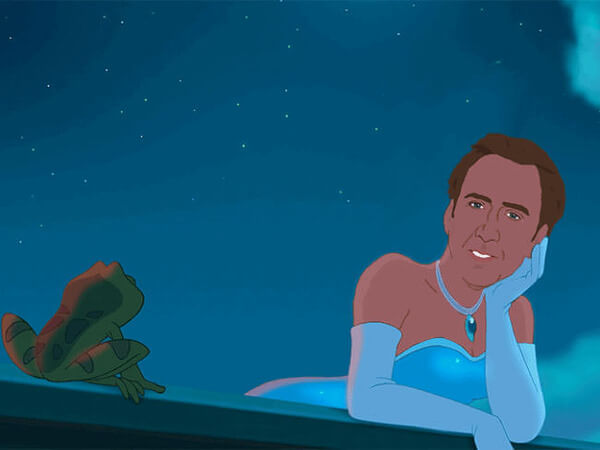 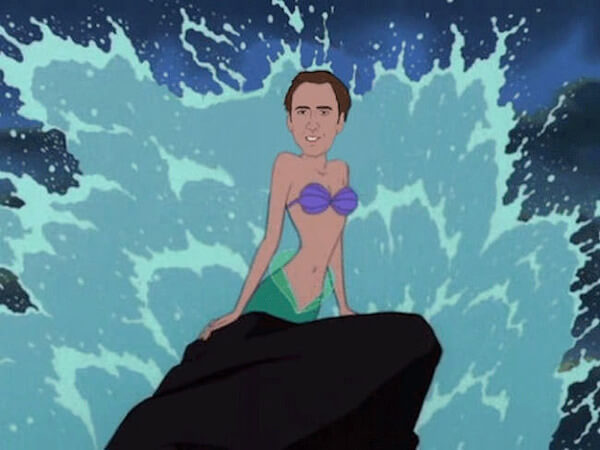 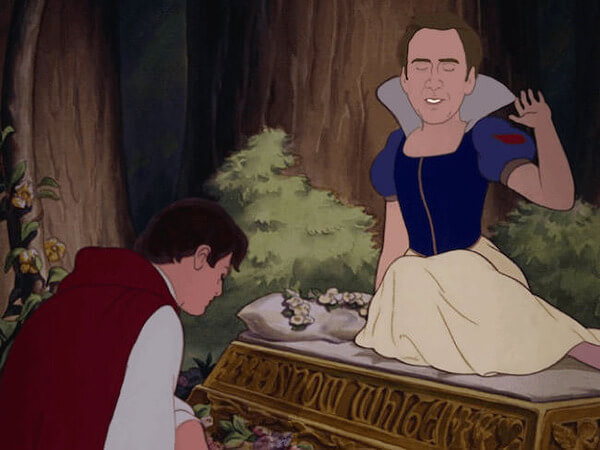 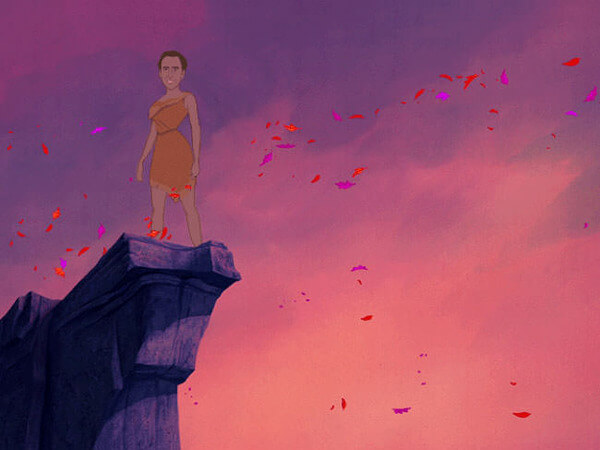 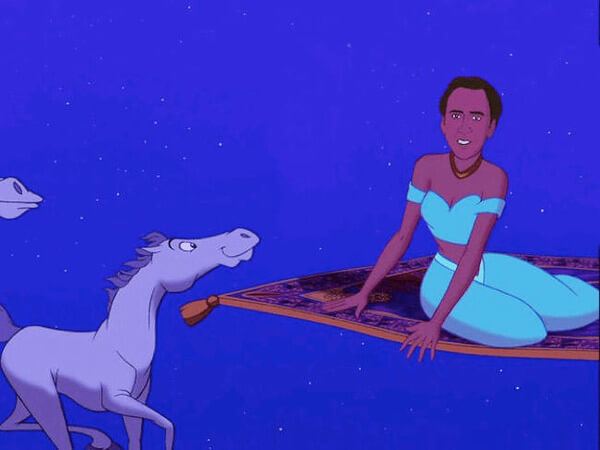 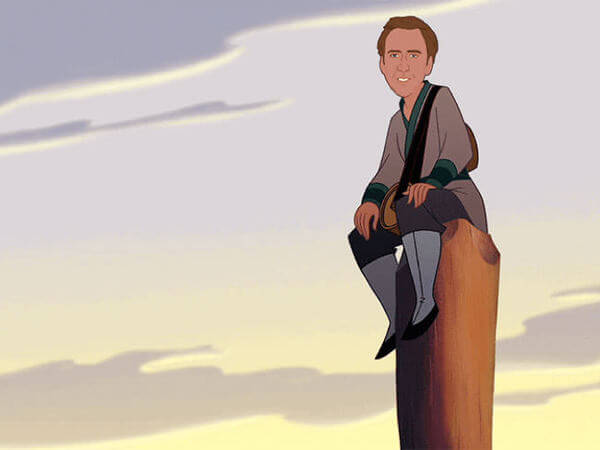 19 Funny Speeding Ticket Quotes to Get You Out of Trouble

15 Nasty Habits That Are Pretty Ordinary For Dog Owners