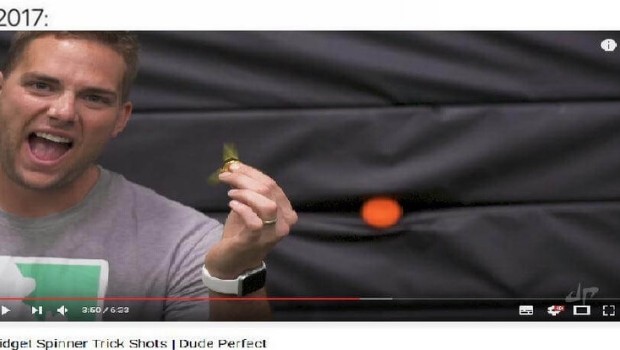 I bet there will be flying cars in the future is a unique and awesome meme that somewhat reminds me of the movie Back to the Future but in a more hilarious way. It’s an image featuring a person from the past saying that he things in the future flying cars will exist. The image also has photos and additions of modern products from now to showcase this is the future in question. 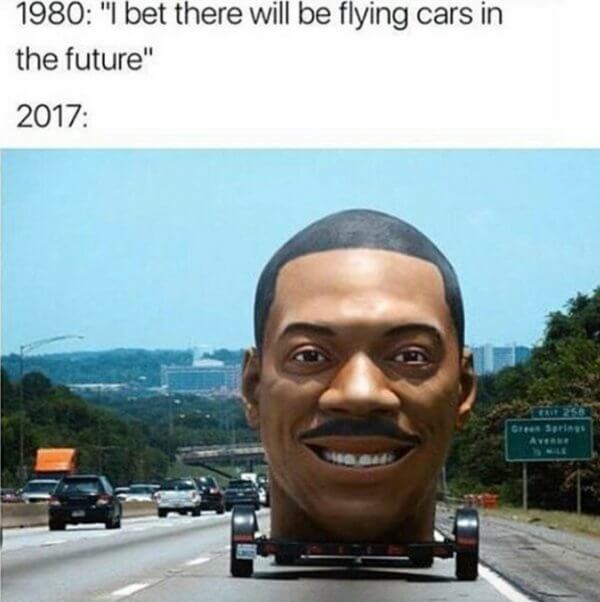 It was first posted on a popular Facebook page called The Darkness and it was a picture that was heavily photoshopped of a Doc Martens shoe with a Croc foam clog. The picture had the caption of someone living in the 1980 and saying ” there will be flying cars in the future “. It was so bizarre and funny that it gained thousands of reactions and likes within months of posting.

How the I bet in the future meme spread 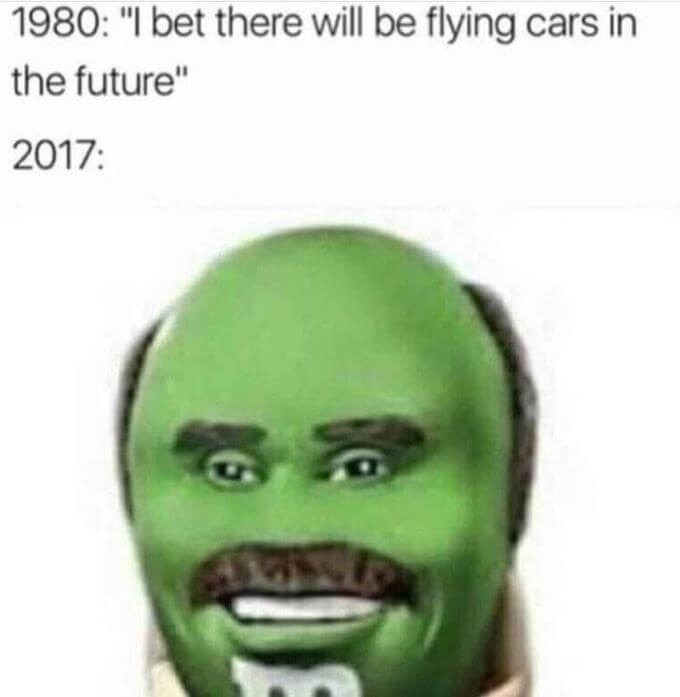 So like many other viral memes or pictures that everyone sees online, once Reddit gets a hold of something and it gains popularity there is no stopping it and it spreads across the internet like wild fire. A Reddit user with the nick name Fallen Archduke submitted a ” I bet there will be flying cars in the future ” meme where it showed Dr. Phill with an M&M animation.

From there a few other users posted the same style meme on the site and they gained many upvotes and likes and helped push this meme forward. 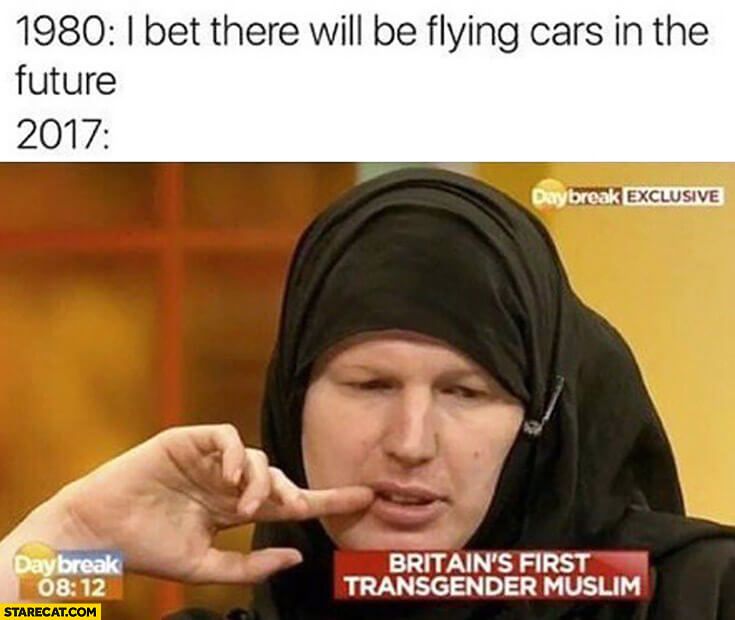 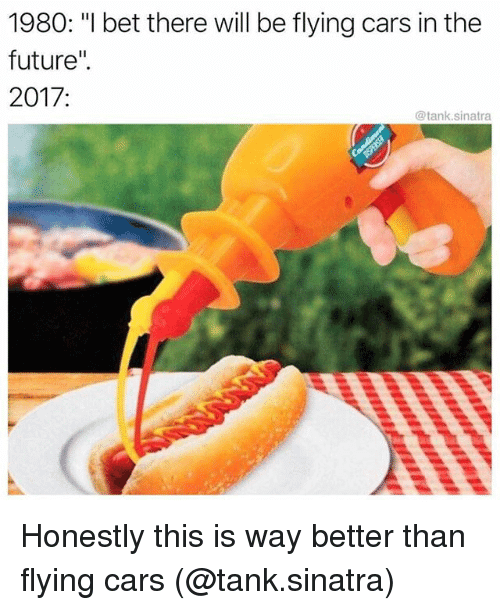 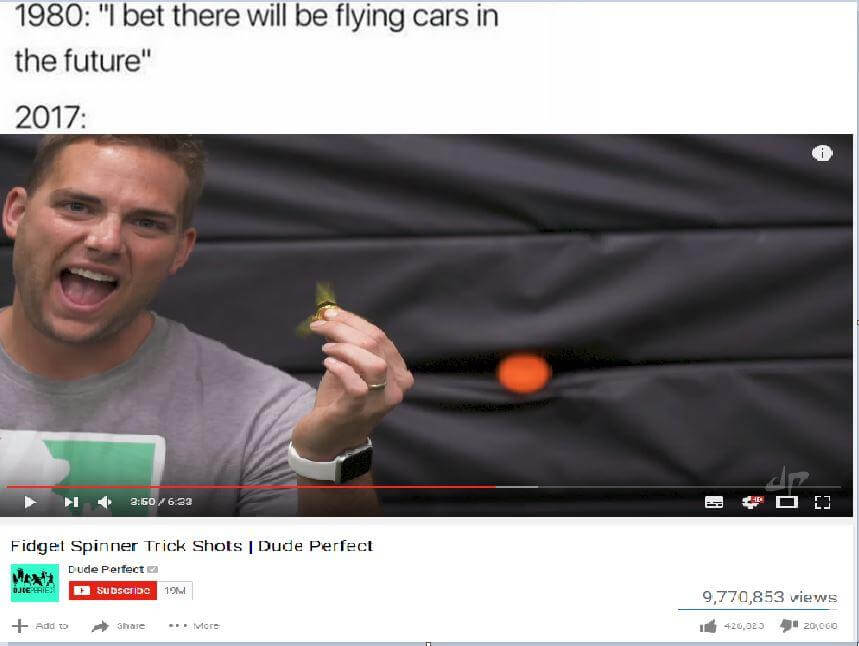 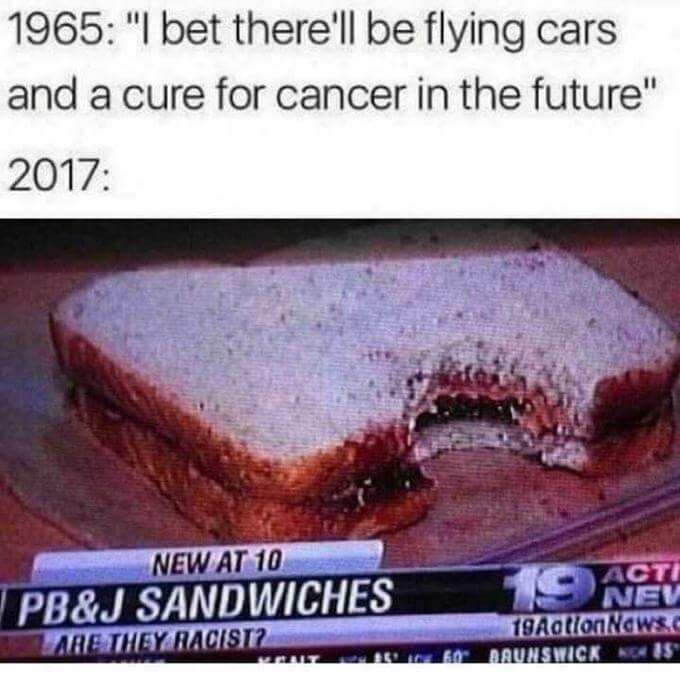 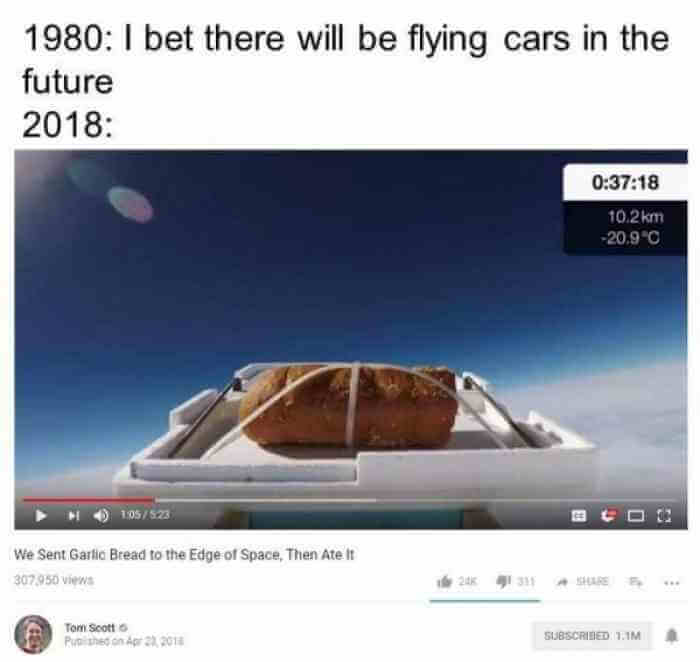 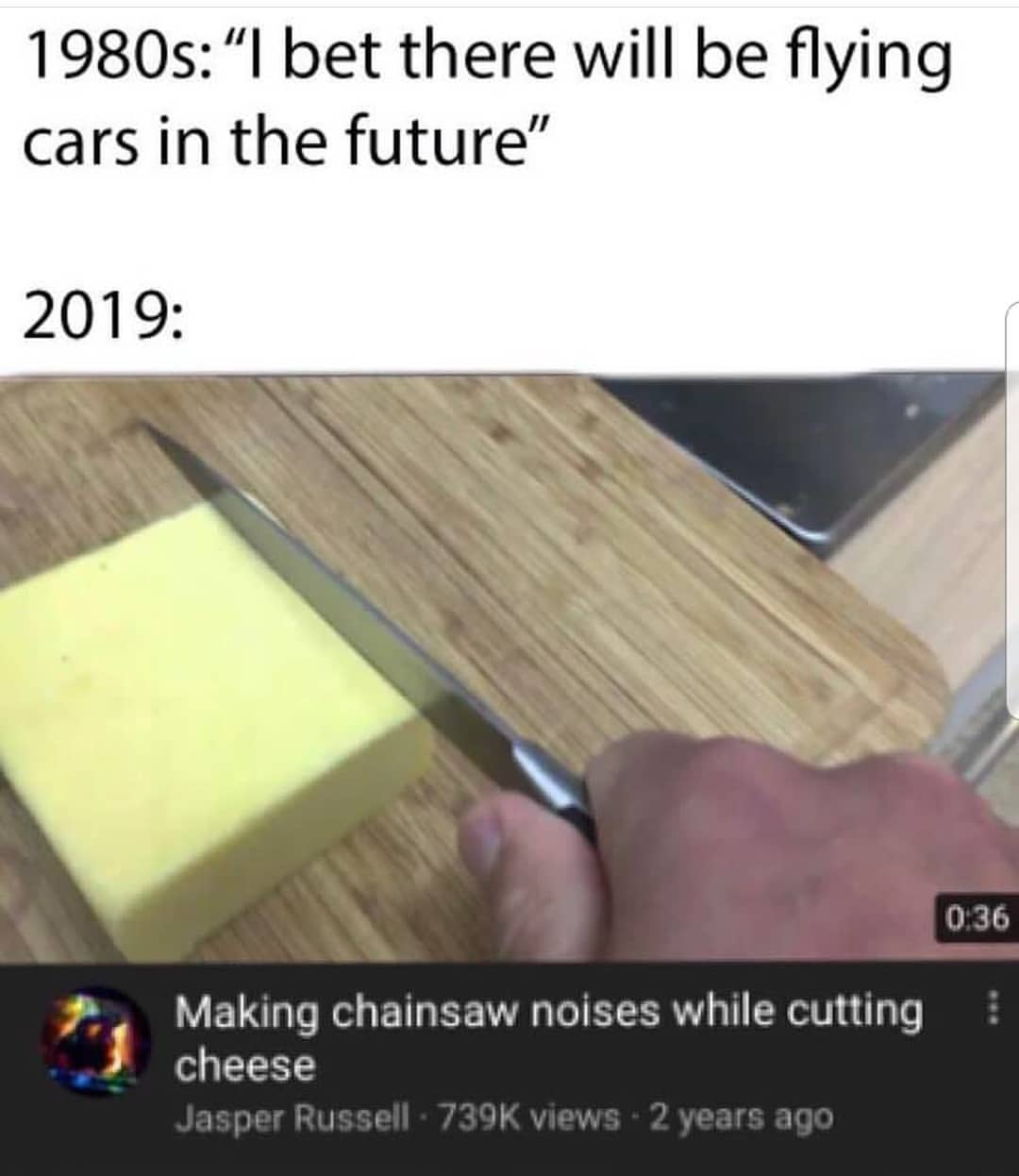 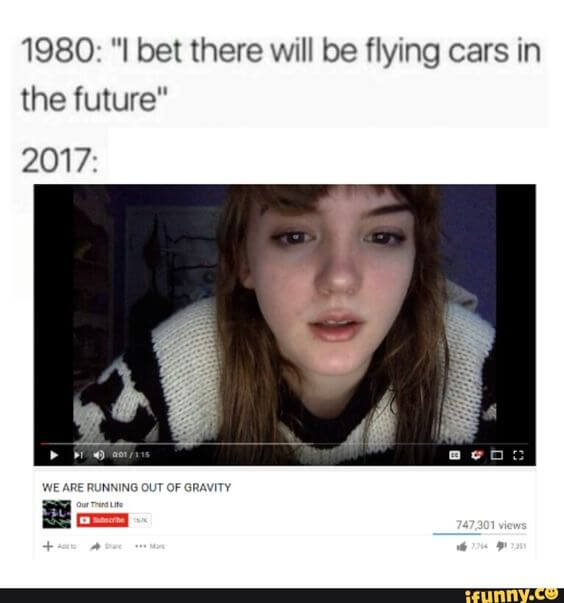 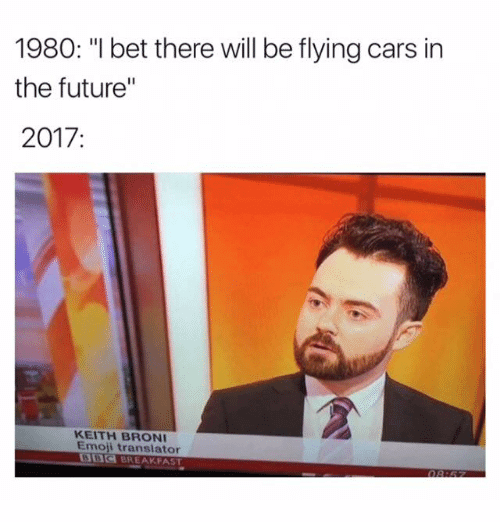 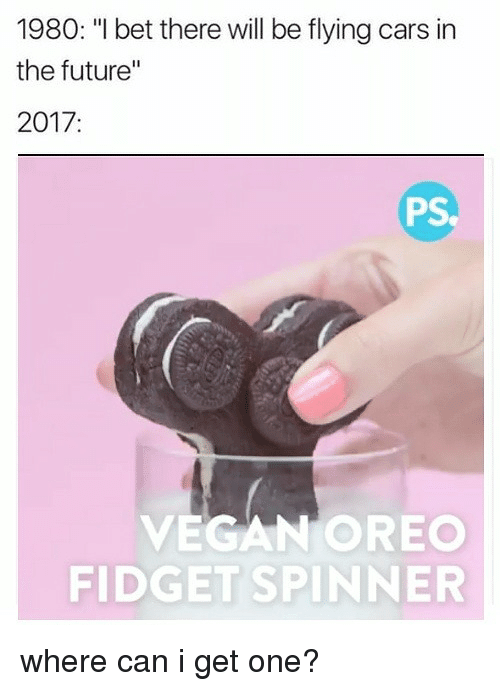 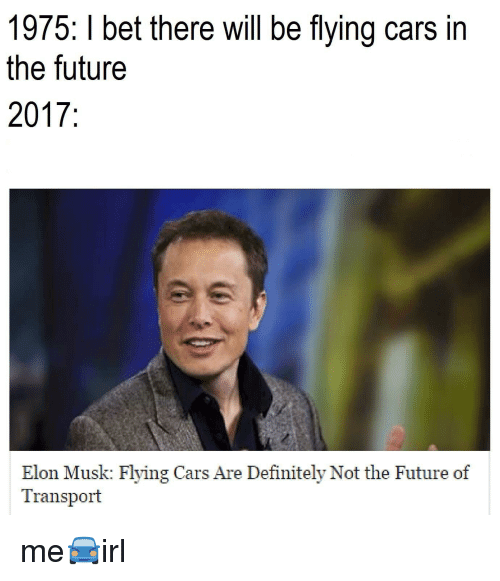 How popular is I bet in the future meme in terms of search volume?

If you have anything to add to this article, please let us know and we will update the article as soon as possible