How Long Do Snails Sleep Really? Didn’t You Always Wanted To Know 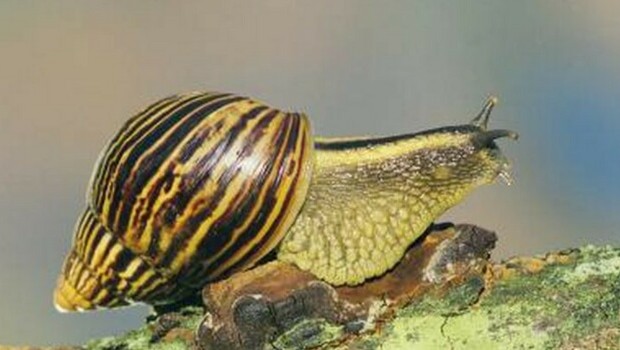 Snails…one of the slowest creatures in the world. Have you ever wondered how living life in slow motion looks like? I don’t know about you, but it makes me sleepy just thinking about it. Which made me wonder if snails do sleep really? They don’t seem to be much awake either way, so maybe they don’t need to sleep…Hmm…Let’s check out what science says about these sudden snail-thoughts and answer the question how long do snails sleep.

Snails are creatures that despite their slow-motion managed to spread all over the globe. They can be found in every corner of the Earth, on land or in the sea, in more than a thousand different sorts. So, maybe snails really don’t sleep at all and in that way, they’ve managed to conquer all the world? Okay, these random thoughts are fun, but science says otherwise. Science says that snails do sleep, although their sleeping habits are much different than in larger animals or humans.

In 2011, results were published from a research carried out at the University of Toronto, confirming that snails do sleep. The researchers watched snails reaction for seventy-nine days, measuring their reactions to stimulant at different times and concluded that snails sleep and not just resting for some of the periods. 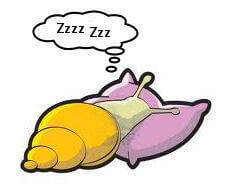 Sleeping pattern of a snail is very different than ours, this research clearly showed. Rather than being part of a 24-hour day, their sleep cycle lasted two to three days. Over a period of 13 to 15 hours, snails sleep in around seven bouts. This sleeping period is followed by roughly 30 hours of activity. If they lose sleep during their normal sleeping period, they seemingly have no need to make up for it.

So, we may conclude that sleeping habits of a snail are pretty much interesting, unlike its life looks like, at least at first sight.

Related ItemsNaturenews
← Previous Story Describe Yourself In 3 Fictional Characters. Who Would You Pick?
Next Story → We Say To You “Have a great day!” 24 Times And You’re Going To Have a Great Day