Is This Dog Who Was Raised By Cats The Most Adorable Thing Ever ? Hell Yes

The adorable thing you see in the picture below is a dog named Tally. she is a malamute and she is a special dog, why ? because she is more like a cat then any other dog in the world . the reason is she was raised in a house full of cats ever since she was a puppy. and you can totally tell some of the cat like behaviour got stuck on her. but one thing is for sure. she is adorable

This is Tally – Hello Tally 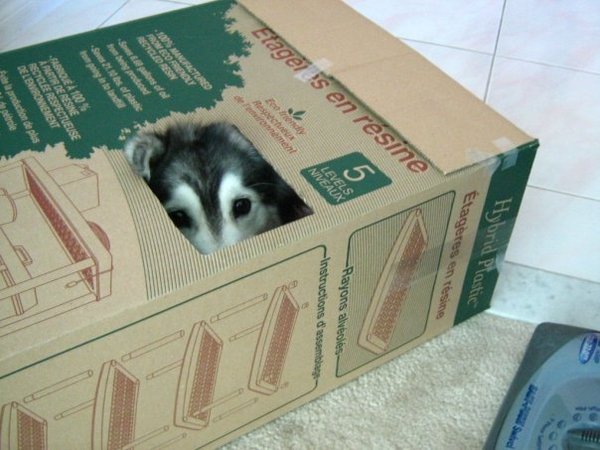 She was raised in a family full of cats. so she acts kind of funny 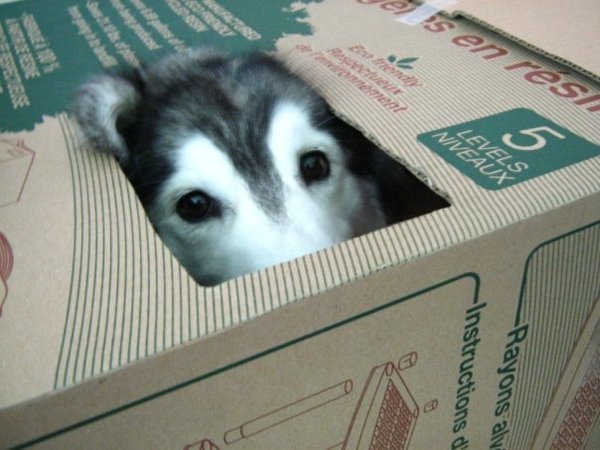 It also made her crazy lazy – seriously , cat lazy 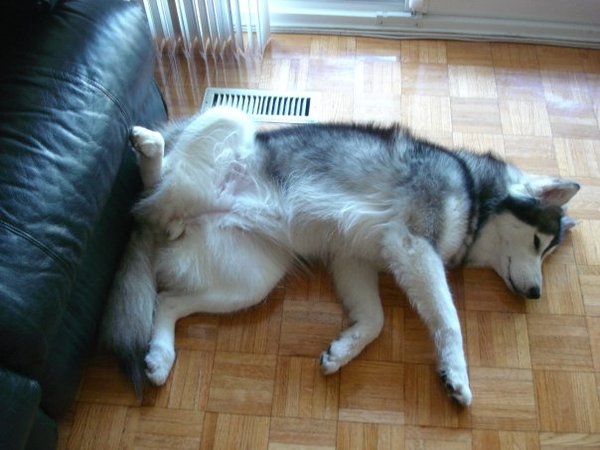 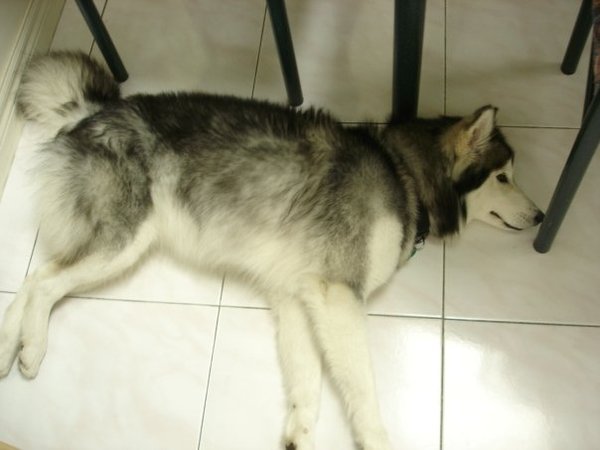 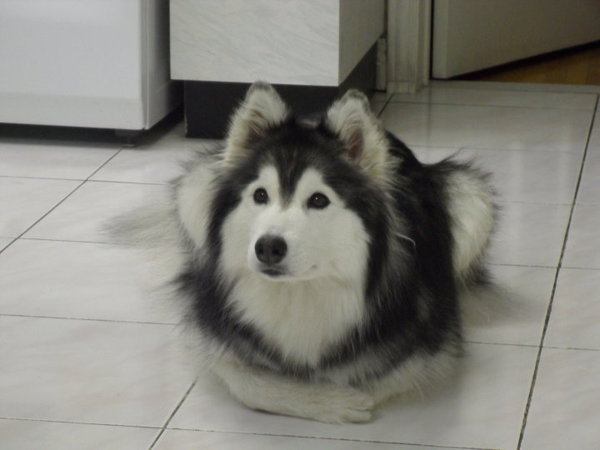 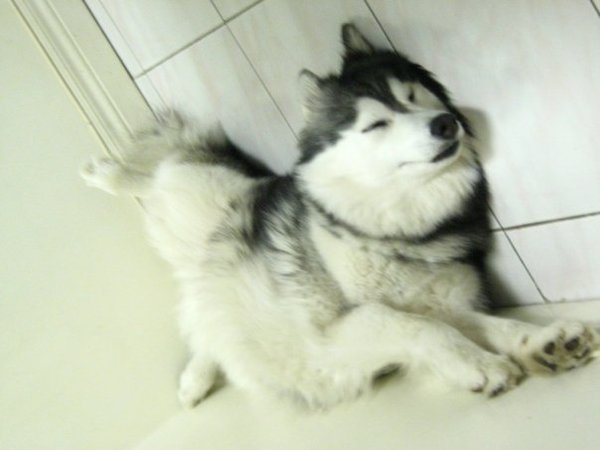 You may think she wants to be rub in the belly. you know. like a normal dog. but she don’t 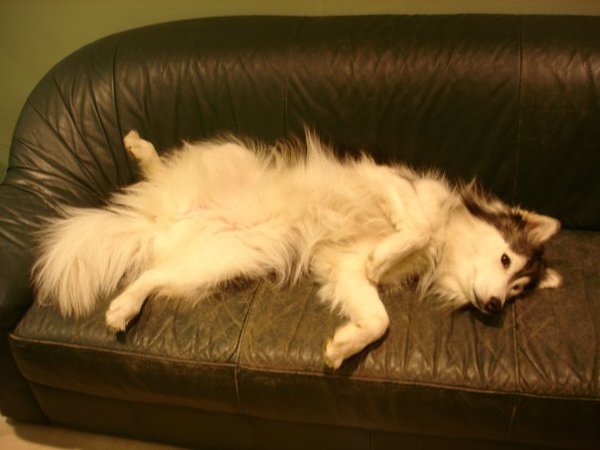 Seriously – don’t do it 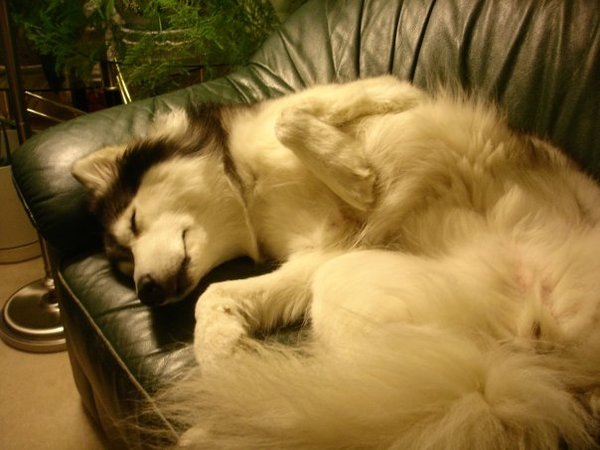 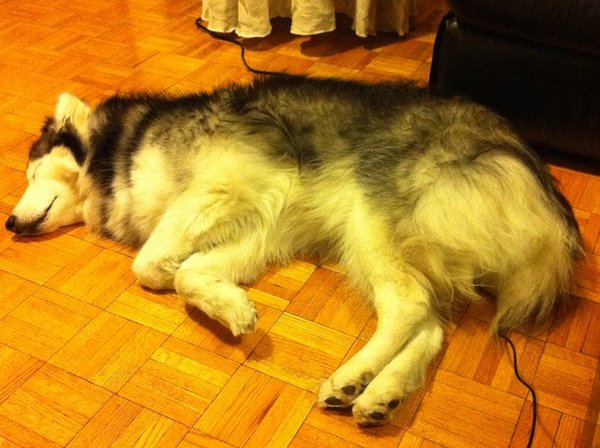 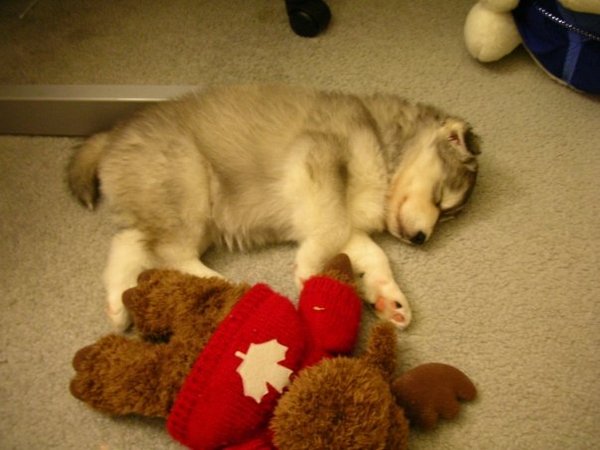 And like cats, she likes to stick her head into things. the smaller the better 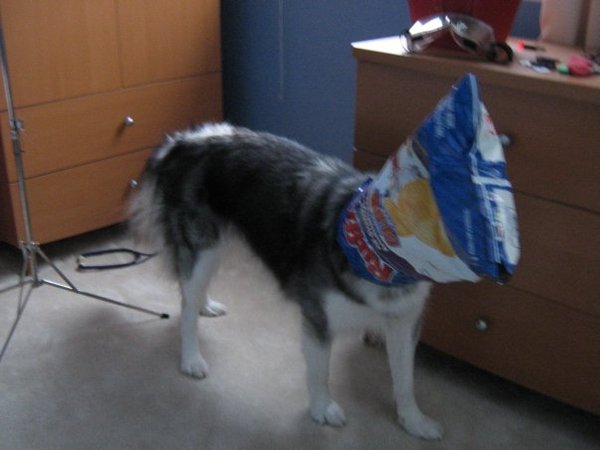 This will do just fine 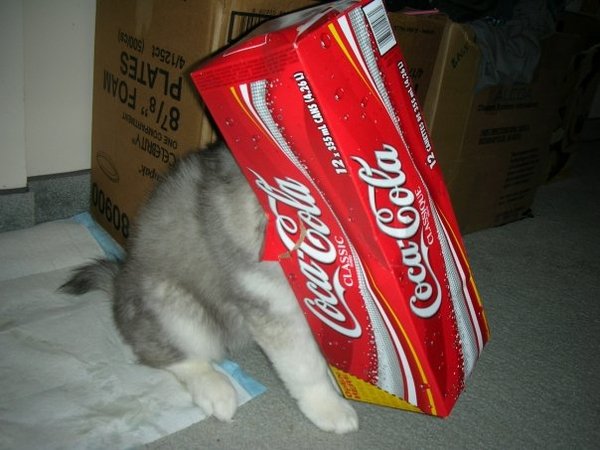 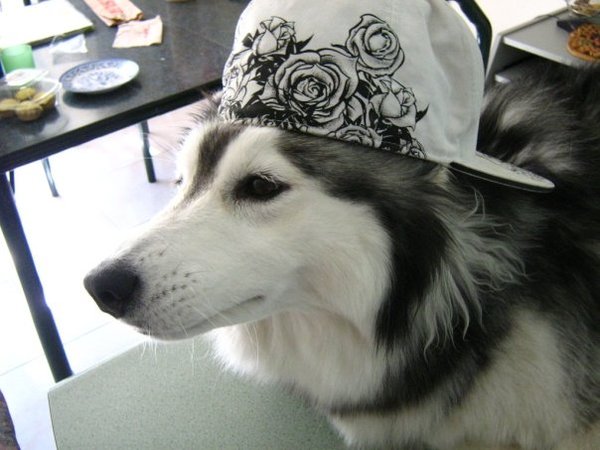 She also likes to be buried in the snow 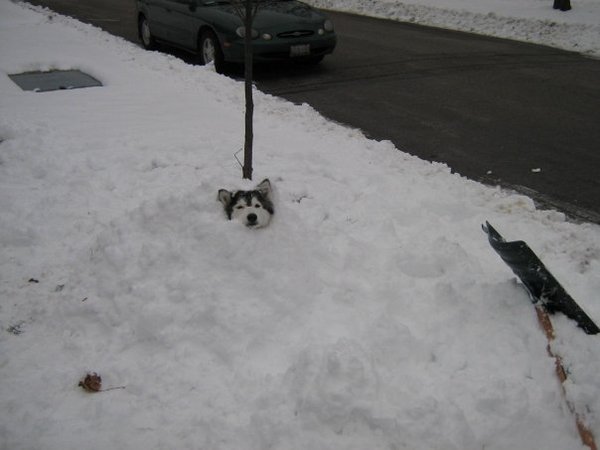 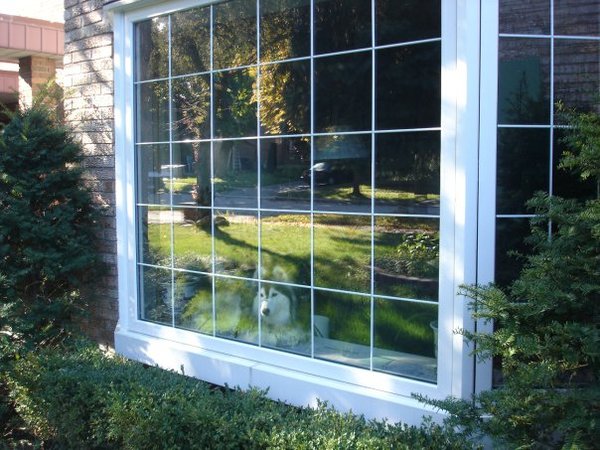 This is her own personal couch  K ? no one sits on Tally couch mmm k ? 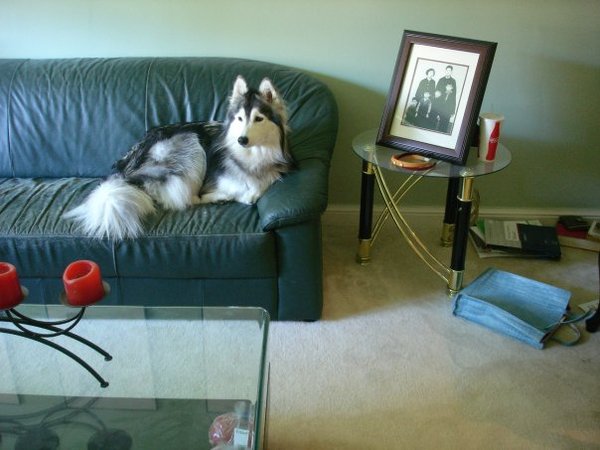 Knocking things over. sure  why not 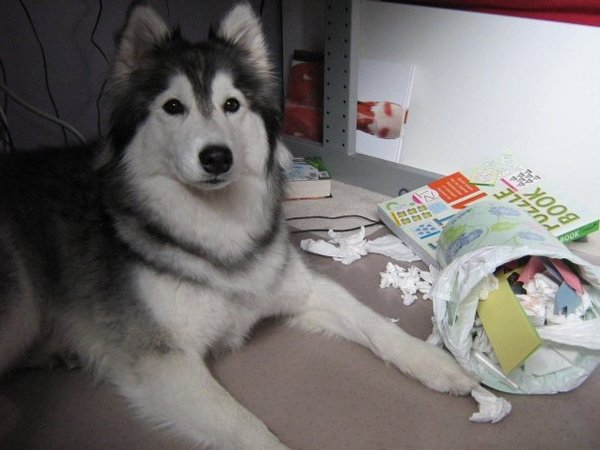 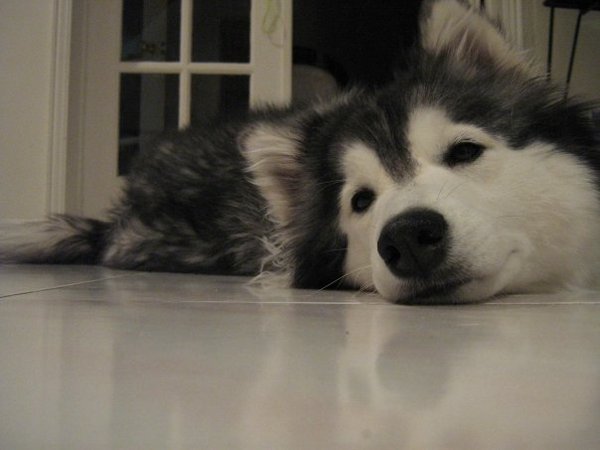 It can still be the most adorable thing in the world 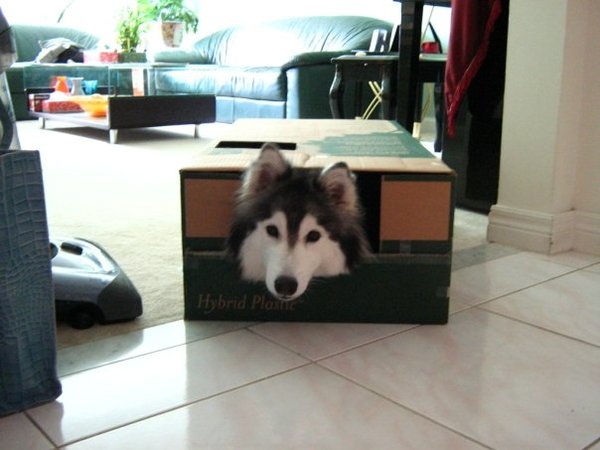 Bonus shots because we love you 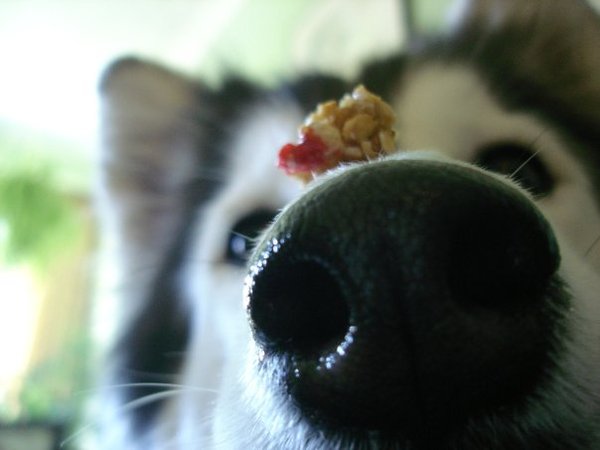 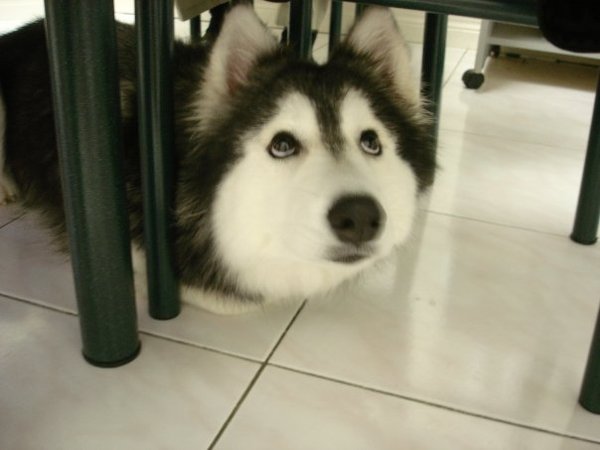