Do Hawks Hunt At Night? Learn About Hawks Hunting Habits 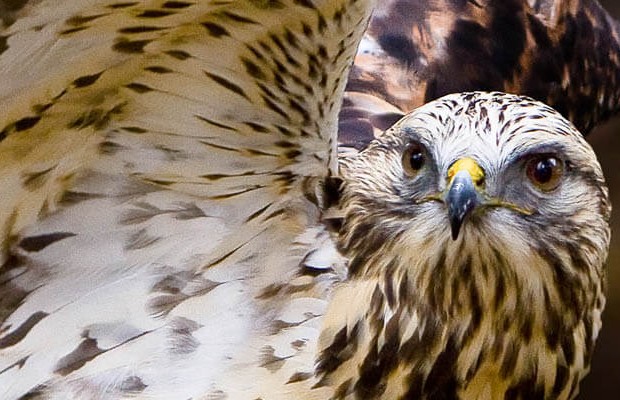 Hawks are some beautiful creatures and some very fearful diurnal birds of prey. But please don’t let this phrase answer the question do hawks hunt at night and keep reading to learn more about this. Hawks are of medium size, so they shouldn’t be too scary, but have you seen a hawk in action? It is a sight to behold!

So, since they’re diurnal creatures why should we ask ourselves if they hunt at night as well? Hawks have different hunting tactics than you might think. They’re not doing it blindly. Much like the military, they have their own techniques that you need to observe closely to really understand.

So do hawks hunt at night or not?

Even if they might seem like they hunt during the night, it is not so. Hawks usually use the dim evening light for cover when they’re in pursuit of their prey and it depends on the kind of hawks. One thing is clear, hawks depend a lot on their vision which is really strong and that is why they do not really hunt at night, only watching their prey while hidden in a tree or something.

You would usually find hawks in marshes, forests, rainforests, prairies, open Savannah, grasslands, mountains, deserts even. The biggest species is called Accipiter gentilis and it can reach 69 centimeters in length and a wingspan of up to 127 centimeters.

Their eyesight is 8 times better than the sharpest human eye and that’s their primary weapon for hunting. Another great reason why not hunt at night, if you see so well, you better do it during the day time.

So what do hawks do at night?

Well, they roost, or as we call it, rest. Yes, most of the hawk activity is during the day, so when the sun sets, and there is no light around, the hawk will usually just relax and rest from the day, gathering its energy for the day to come.

So to sum up, they are, indeed, incredible creatures and incredible hunters and no, they don’t really hunt during the night.