Chances are you’ve probably experienced a hangover once in your life. It’s not good, but it’s not bad either, it’s just what it is. We need to have some fun, sometimes and then have something to laugh about, right? Still, have you ever wondered if animals ever get drunk and then suffer through the pangs and horrors of hungover? There are a lot of funny pictures of animals on the Internet in which they look like they’ve had a rough night of partying and drinking and just don’t want to deal with the world the next day. You probably felt that way, too and these pictures seem funny and adorable and quite cute. But still, do animals really get drunk? Let’s see!

Animals do get drunk. A lot

“I’ve gotten butterflies out of beer cans before”, says Katy Prudic, an entomologist for the University of Arizona. He says butterflies do like the taste of alcohol. For males, beer works as a spermatophores-booster that also will give females a night to remember. Not only butterflies are guilty of tasting the “magical liquor”. A lot of insects do that and many entomologists actually use beer to catch insects. Apparently, moths like wine too. A study from 2008 showed that they were attracted by wine as much as they were attracted by beer.

Usually, unmated insect males prefer food that contains alcohol, while mated males do not. This might be due to the fact that the first category of male insects has a much higher level of neuropeptide F, a brain chemical which spikes when the fly receives a reward like, say, sex. The unmated poor males have lower levels of this brain chemical which makes them choose alcohol to boost their satisfaction levels. How about that?

Mammals can get drunk accidentally

This happens because they might eat fermented or just overripe fruits. Scientists have watched such behaviours followed by some kind of stumble and sleepy mood on wild animals like deers, moose or squirrels.

So, animals do it, too, right? Poor fellows. Just look at these ones below! Is that really a hangover face?

1. Well, he looks too hangover to want a picture 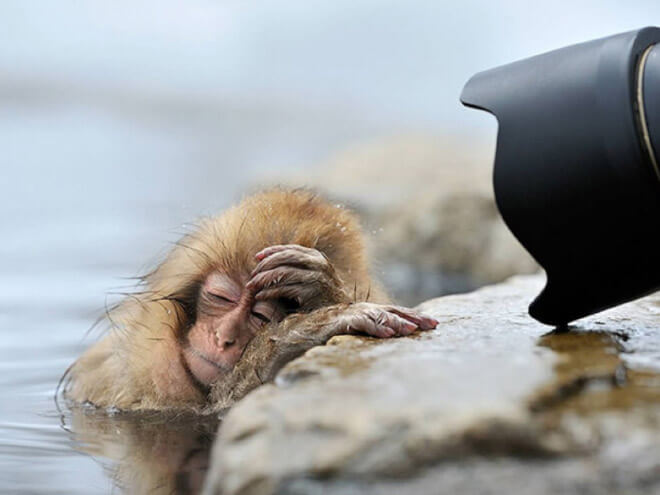 2. Leave the poor bear alone. He drank too much and his girlfriend dumped him for being too puffy 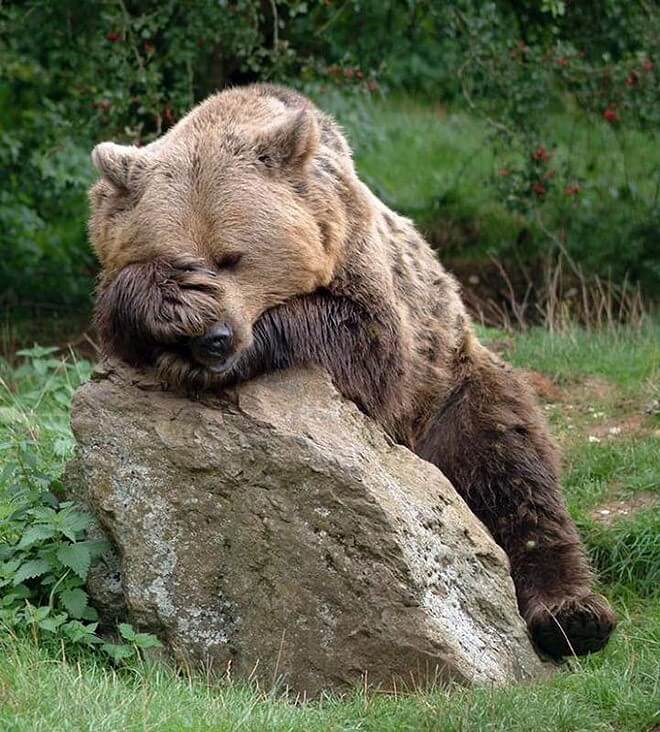 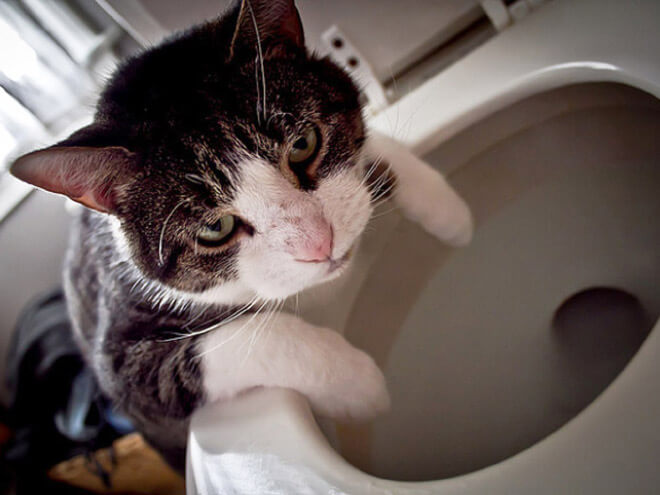 4.  This chap here is famous all over the internet. What do you think? It’s a hangover? 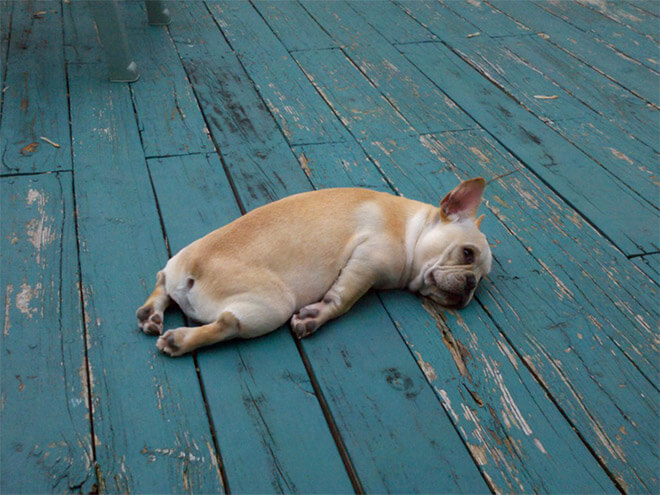 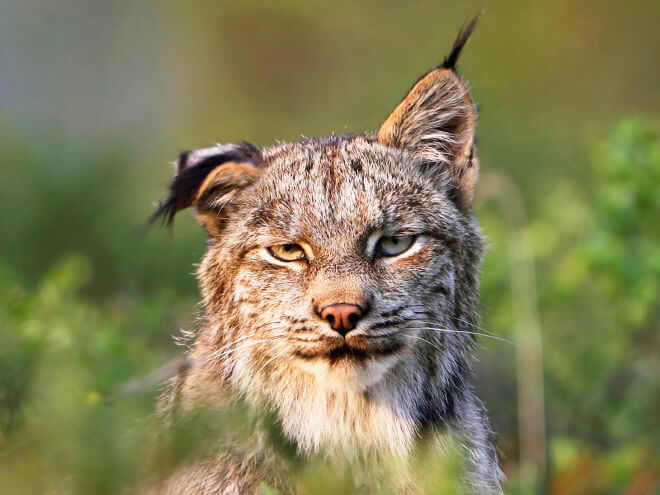 6. Is that a beer belly or am I seeing double? 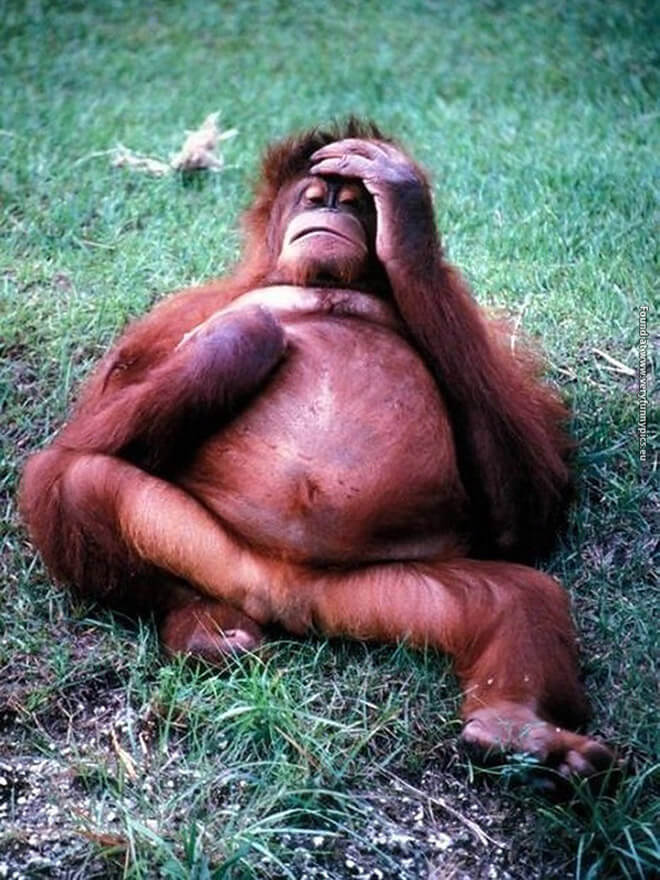 7. When you drink too much in the club and regret it in the morning… 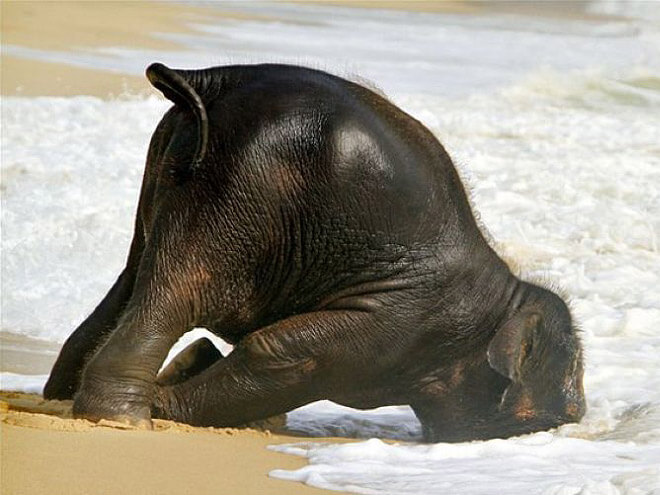 8. Look at his face! Just loot at it! Aren’t we all like that, in the morning, after a rough night? 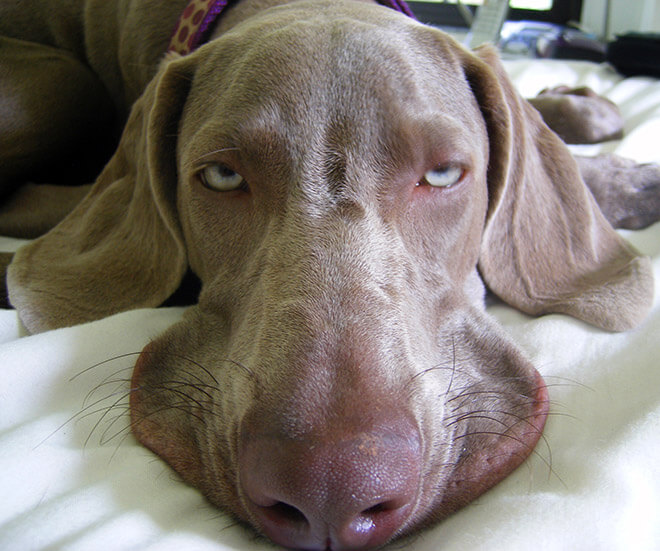 9. When you’re so hangover you’re not ready to face the world 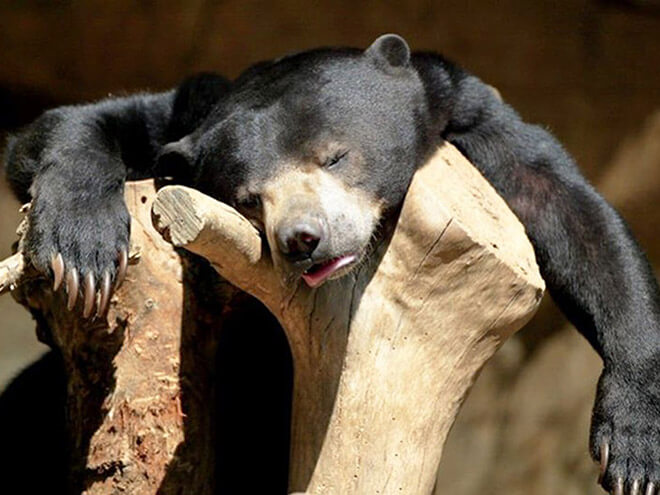 10. Grumpy cat might have gotten some drunk nights as well…

We all know she wasn’t exactly a saint… 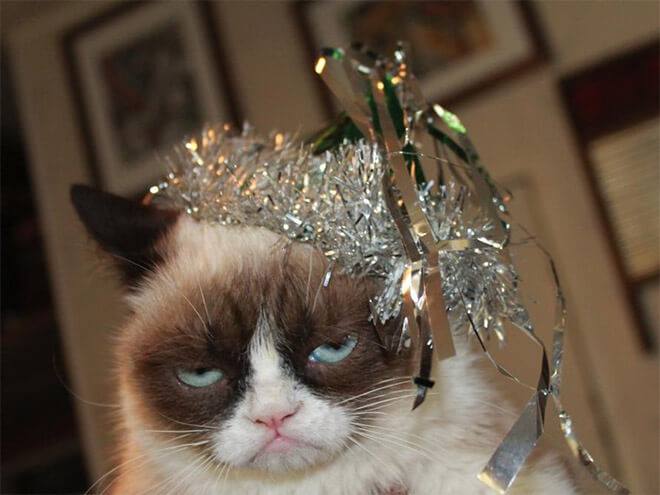 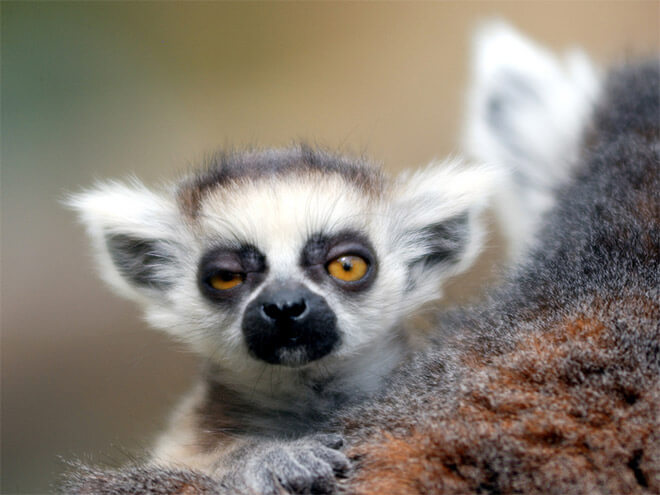 12. When you take your head in your hands and ask: “What have I done? Who have I texted last night?” 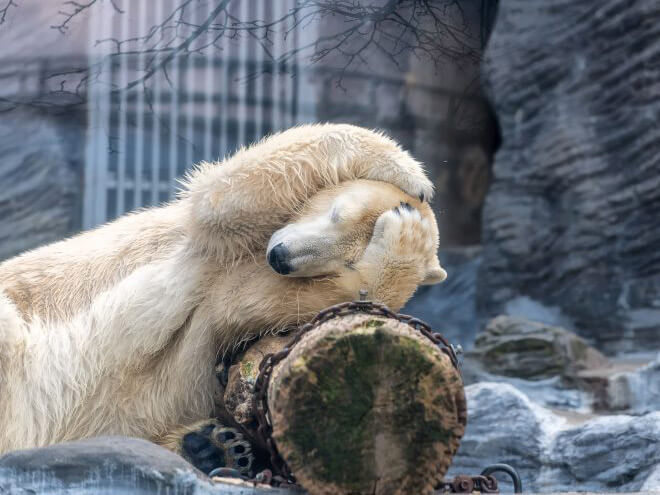 13. When you just want a break from life…just a little one 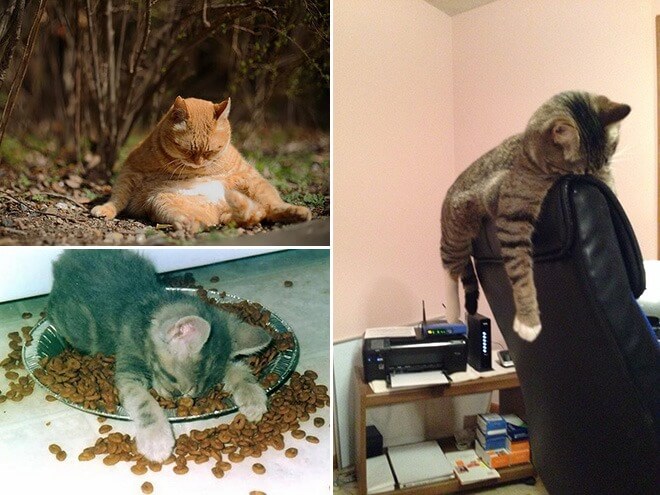 14. Even kings get hangovers from time to time 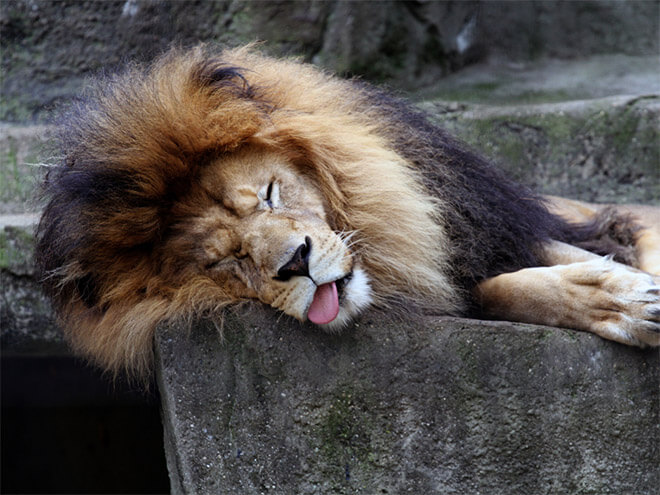 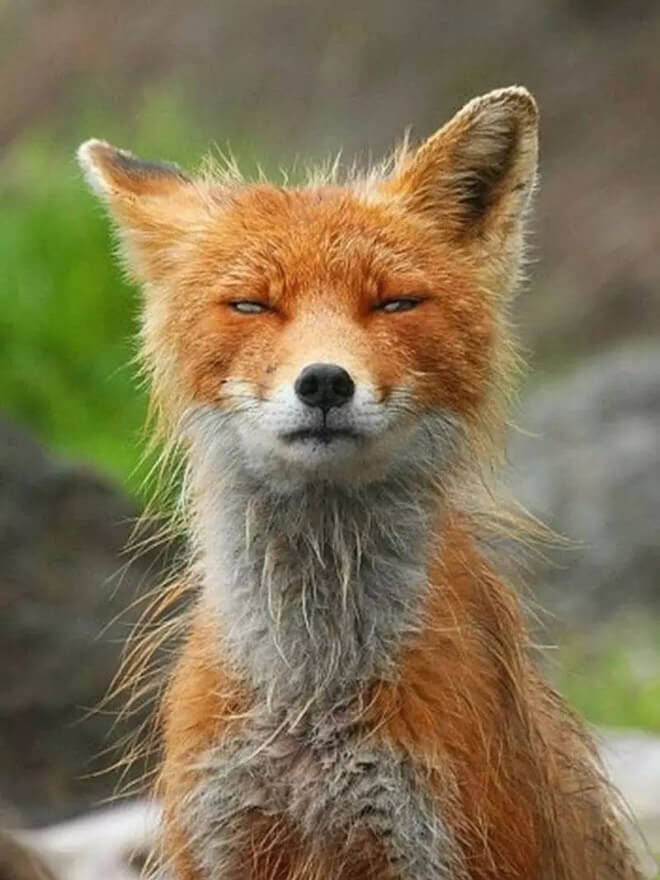 16. When you don’t know whether you’re thirsty or hungry of both… 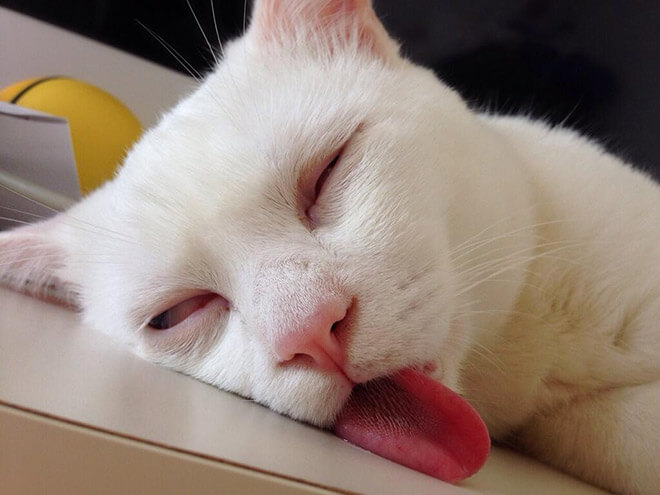 17. Someone had a bad time last night… 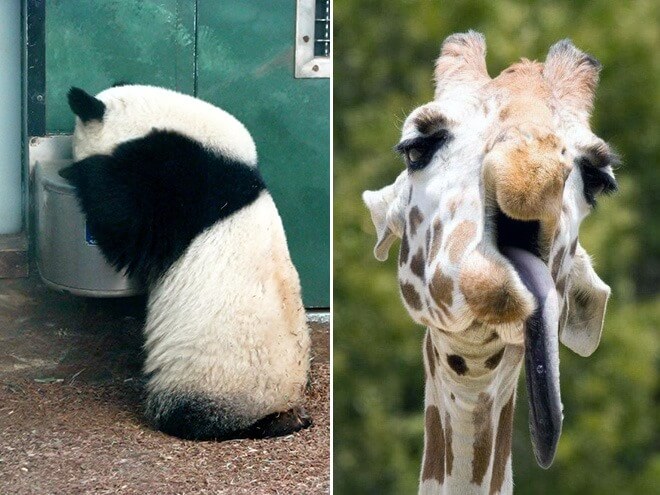 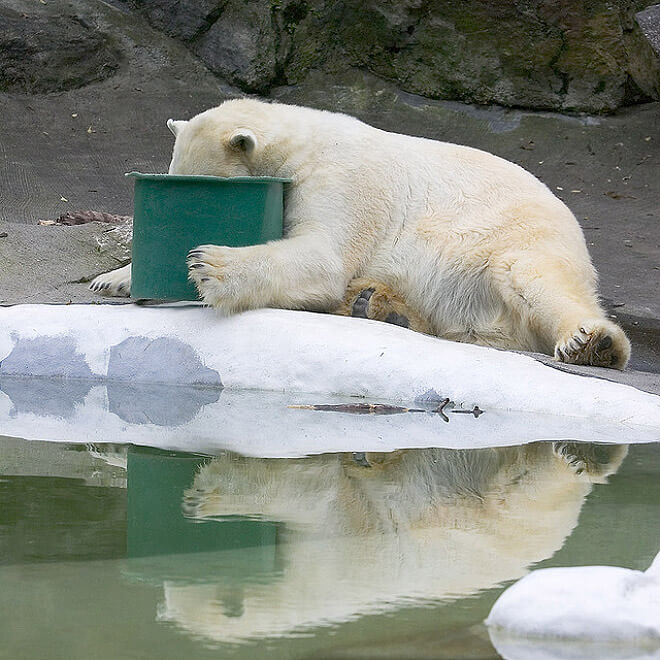 19. When everything makes sense now: you’ve drunk-texted and everybody is angry 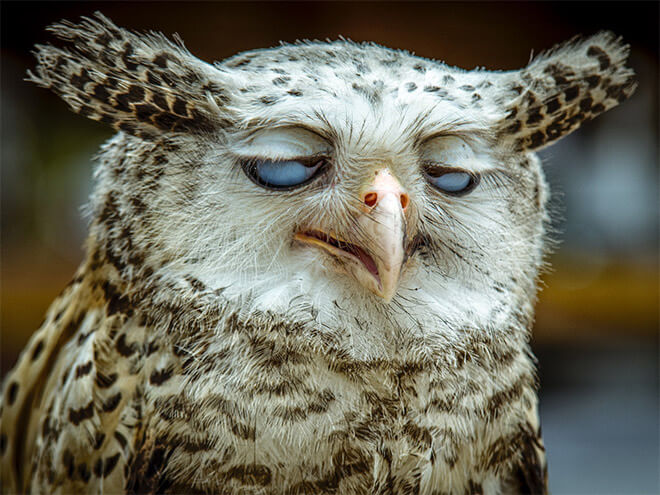 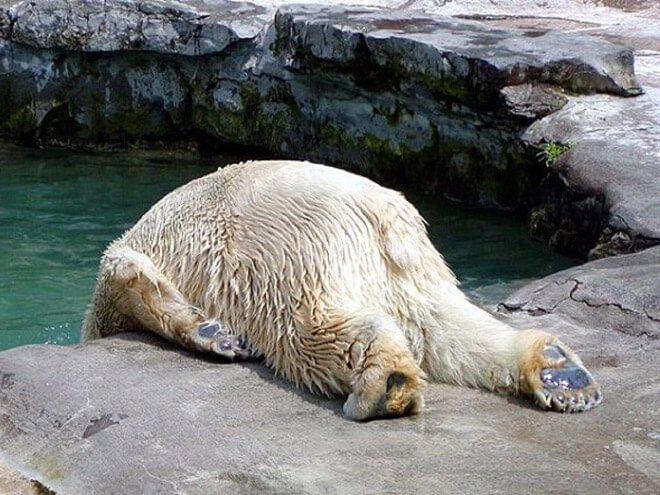 Meet the man who refused to freeze to death!

These 20 celebrities don’t drink alcohol! Why?

These 20 celebrities don't drink alcohol! Why?