Kangaroos in Australia are now close to 50 millions in population. This is almost twice as much as people.

According to a government survey from 2016, at the time there were around 45 million kangaroos and around 24 million people. Australian have been encouraged by the government to start eating more kangaroo meat to try and limit their rapidly expansion habits and try to control the animal population.

If we look back at how we got here, you should know that in 2010 there were around 27 million kangaroos, so how did they manage to almost double their population in just 6 short years? Experts say it’s mainly because of the high rainfall the nation experiences during these times which resulted in more food for the kangaroos as they are herbivores and only eat plants.

In a somewhat weird way ( at least to us ) the government is now asking the people to start hunting the animals more, and eating them, to reduce their growing numbers. Can’t there be another way to go around it? We ask with no real hope of getting a decent answer from no one. 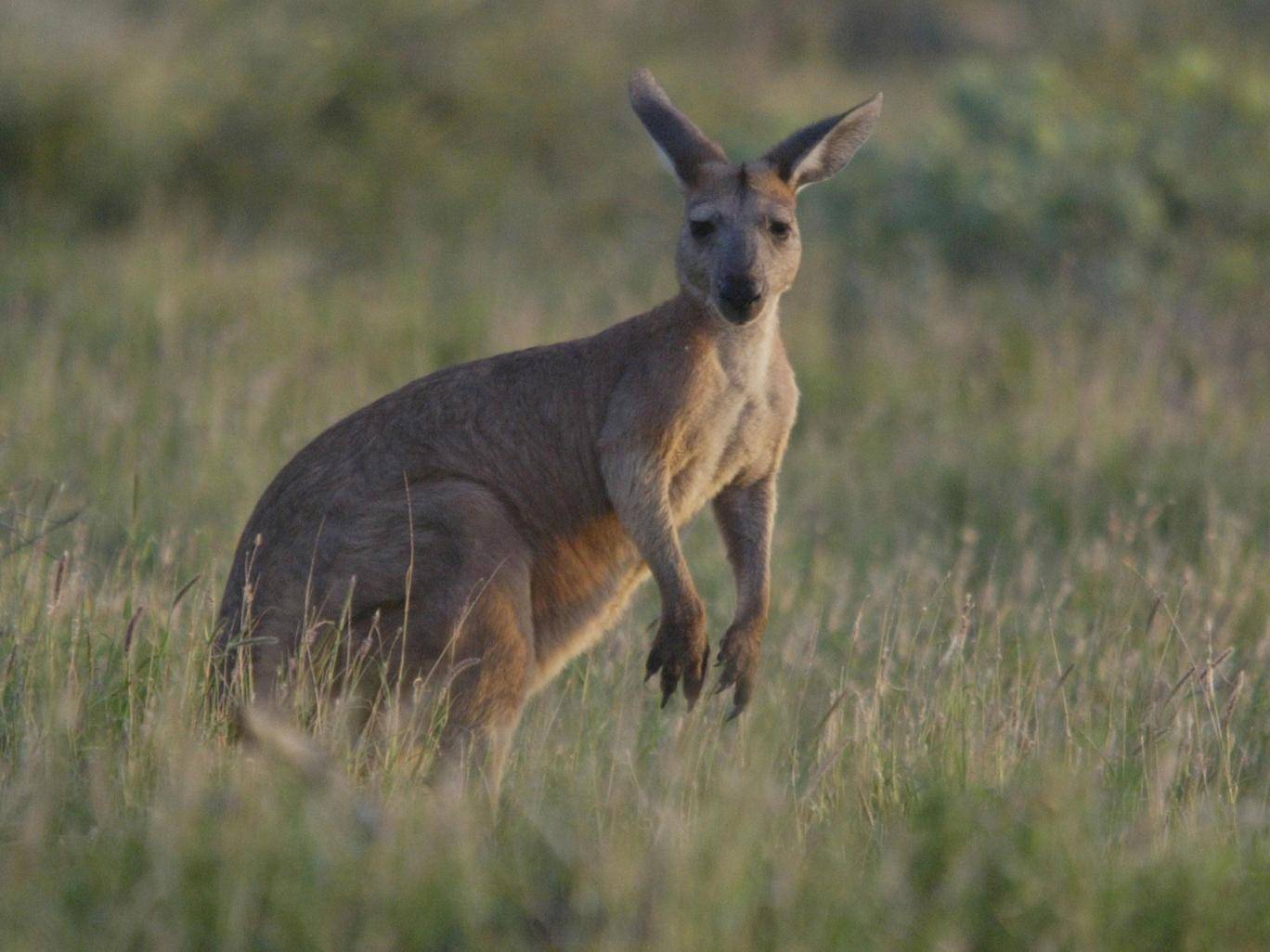 If enough Aussies will embrace kangaroo meat, this will help with reducing their natural breeding and speedy population growth, according to Associate Professor David Paton. In an interview for ABC, he said

“If we’re going to cull these animals we do it humanely, but we also perhaps should think about what we might use the animals that are killed for. We shouldn’t just simply leave them out in paddocks to rot or leave them in the reserves to rot.”

“It’s not the kangaroos’ fault they’re overabundant, it’s probably we’ve just been too reluctant to take a stick to them, remove them out of the system sooner, to actually prevent the damage being caused.”

For some reason, this doesn’t sit right with me, surly there are more decent ways of controlling the kangaroo population without simply killing them. Your thoughts?