Legend of Zelda. Could be the best video game ever. At least in my opinion. Growing up in the 80s and 90s playing Nintendo NES console was a major thing. Kids would spend countless days and nights trying to battle it out on games like Metroid, Super mario and obviously Legend of Zelda with its unique golden cartridge.

For true fans, we present to you 13 awesome Legend of Zelda bedding sets we found online so you can upgrade your bedroom with some quality, geeky sheets. And if you’re wife says anything and doesn’t really get it. Just change the wife. All these bedding sets can be found on redbubble 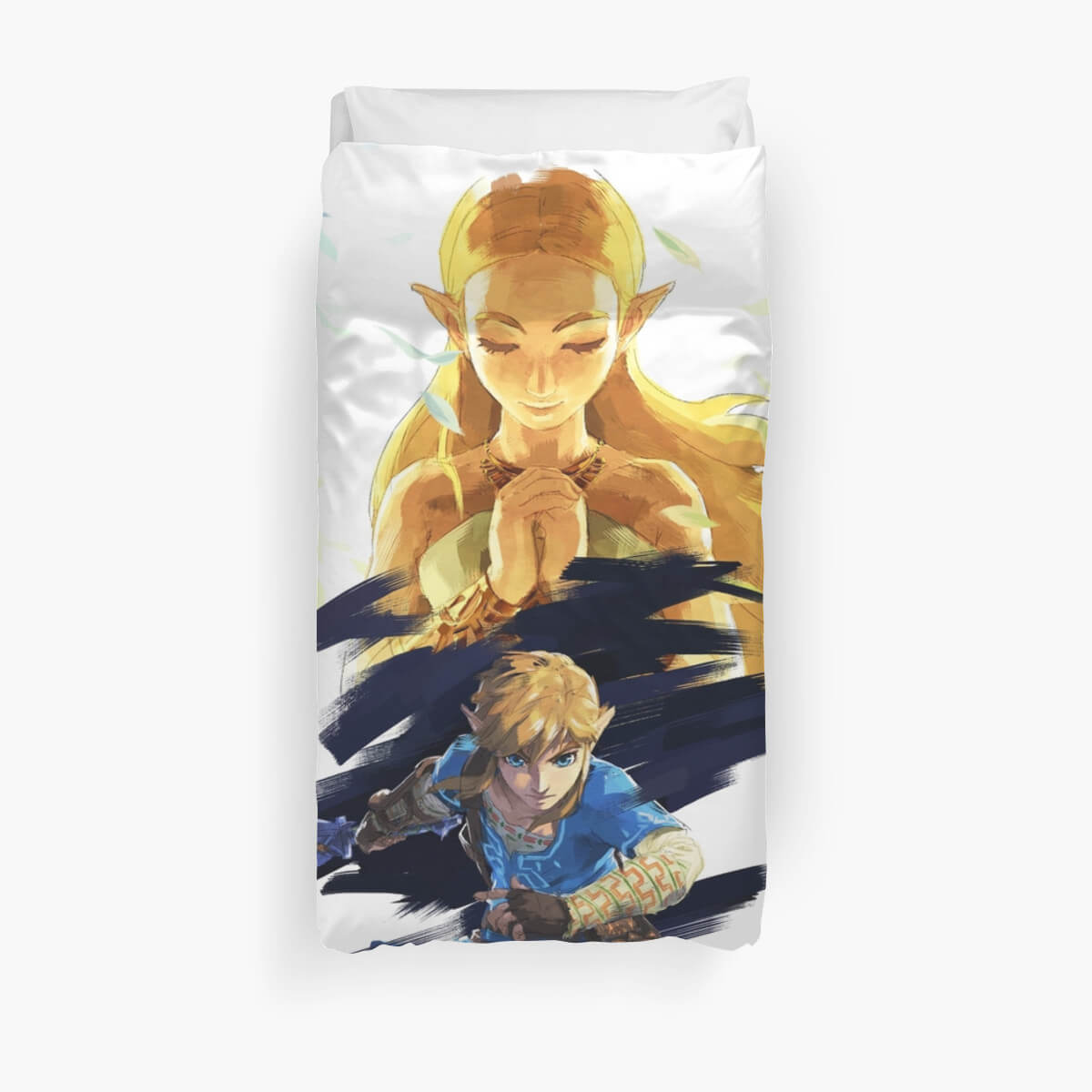 2. Zelda and Link in a mosaic style graphic. 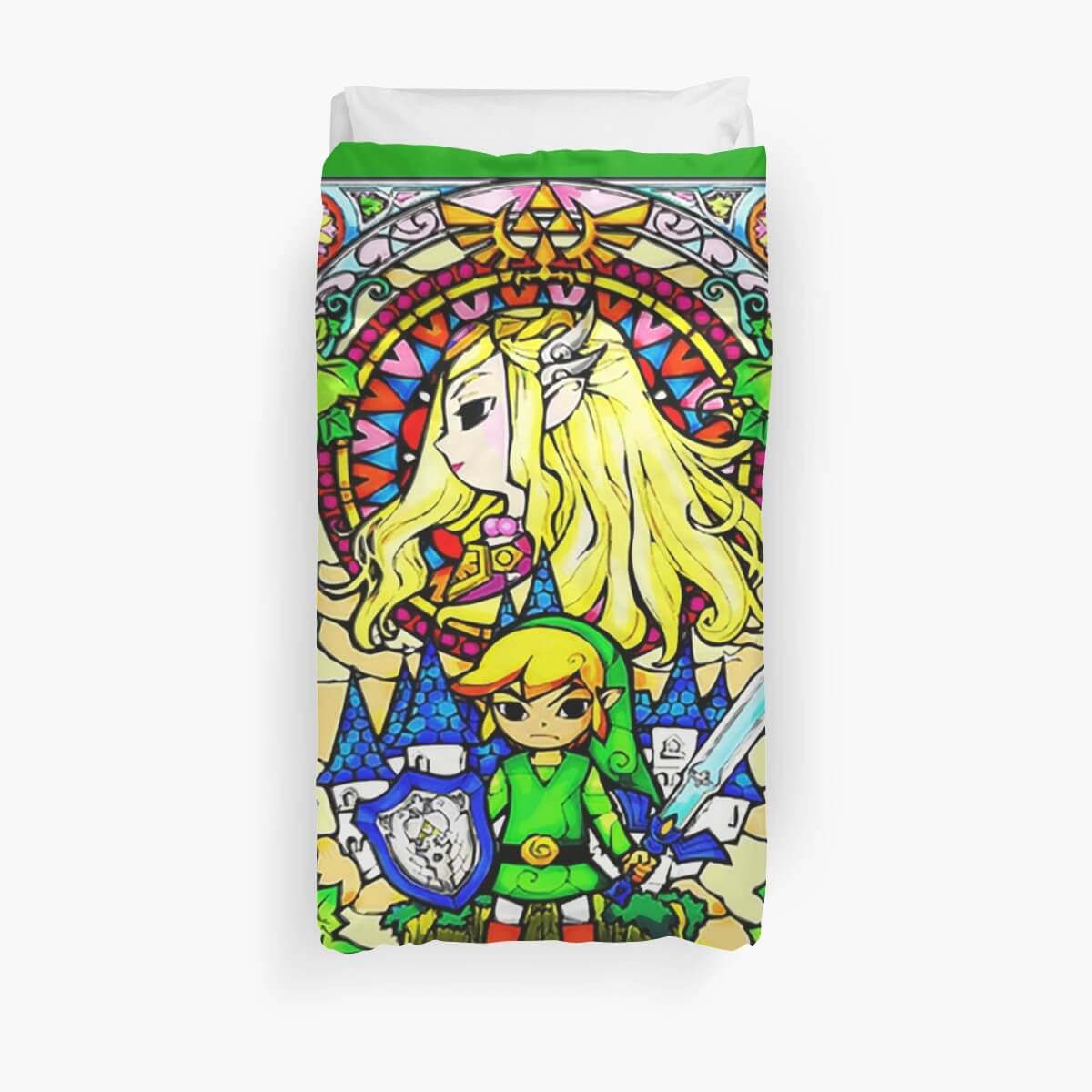 3. Basically all the characters from the game printed on one bedding. 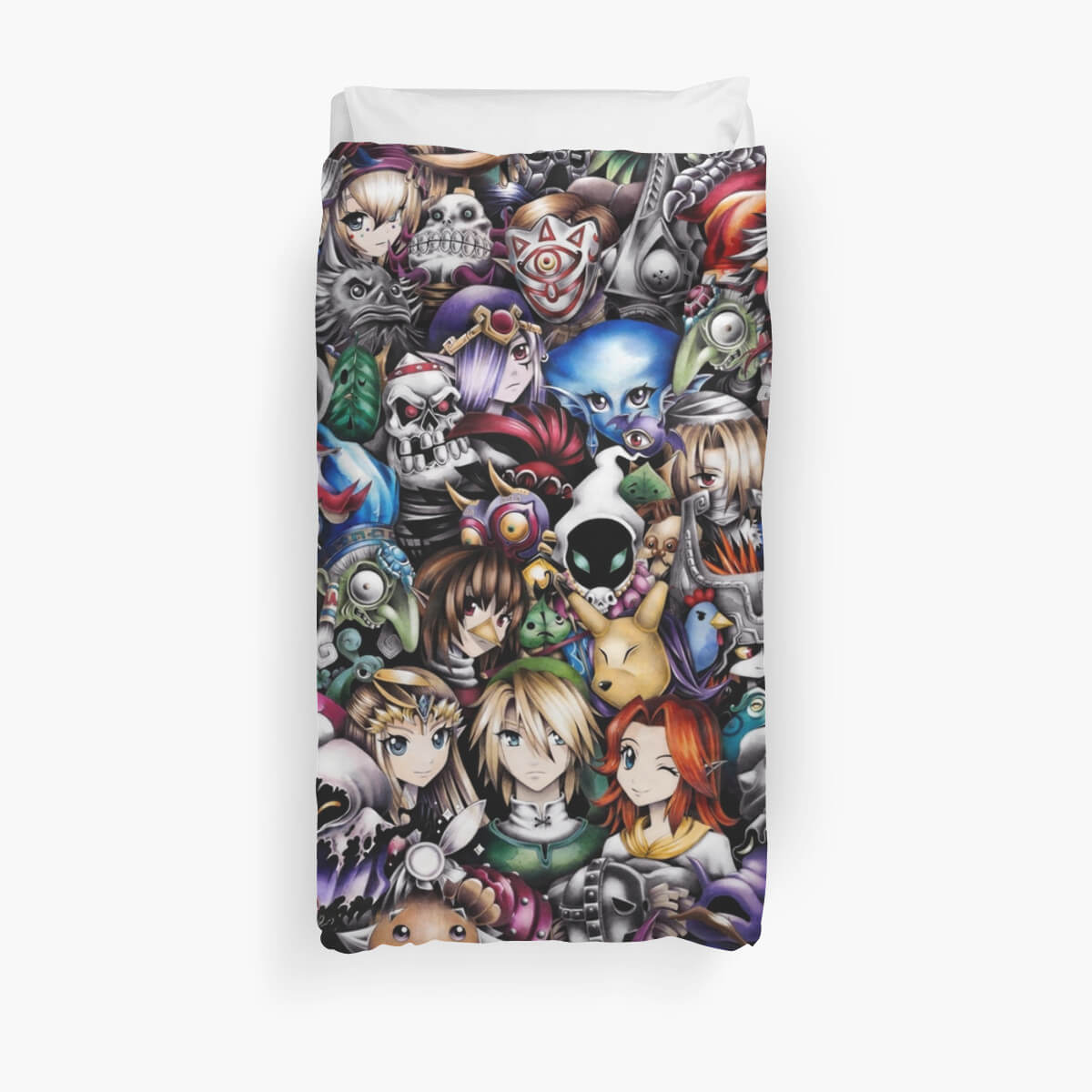 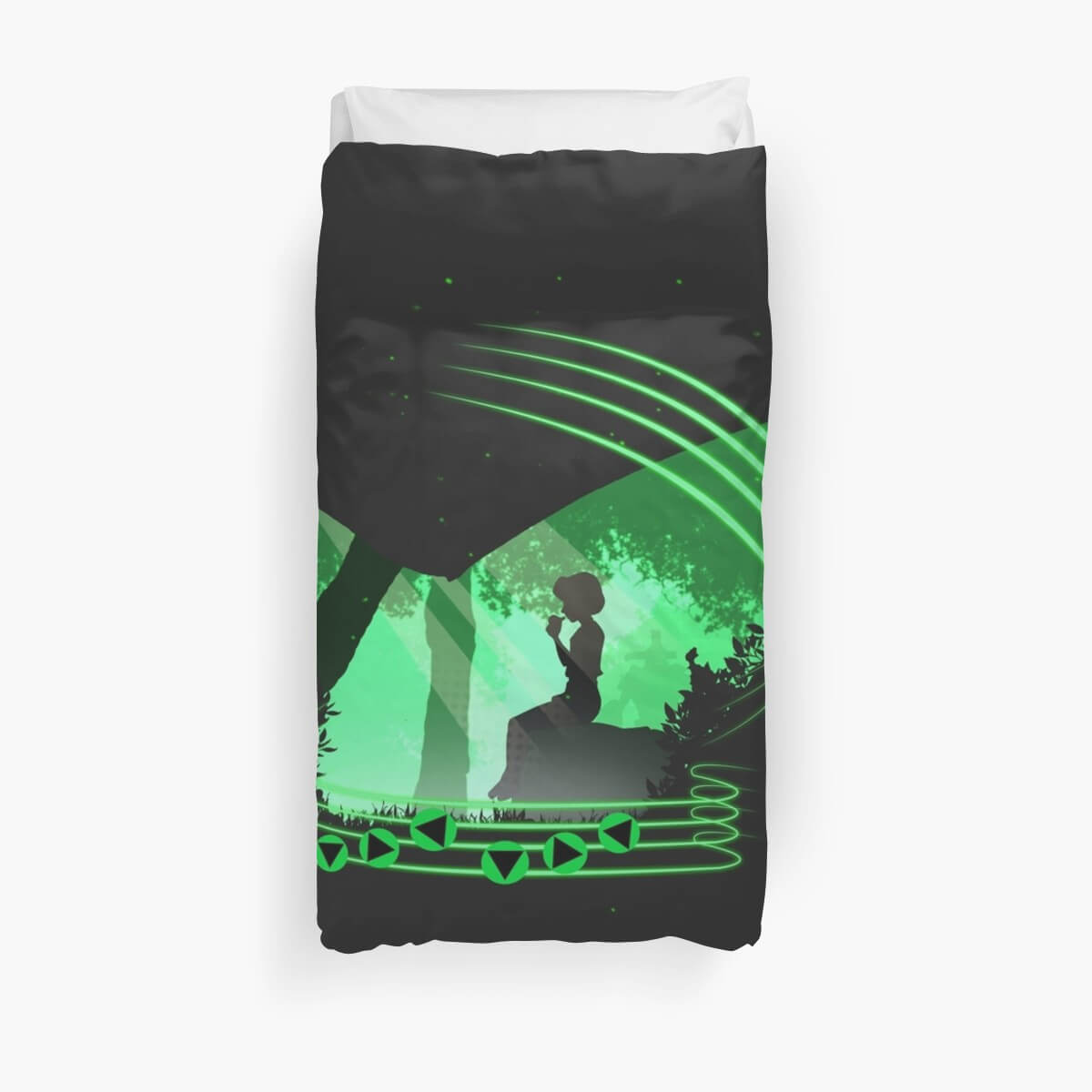 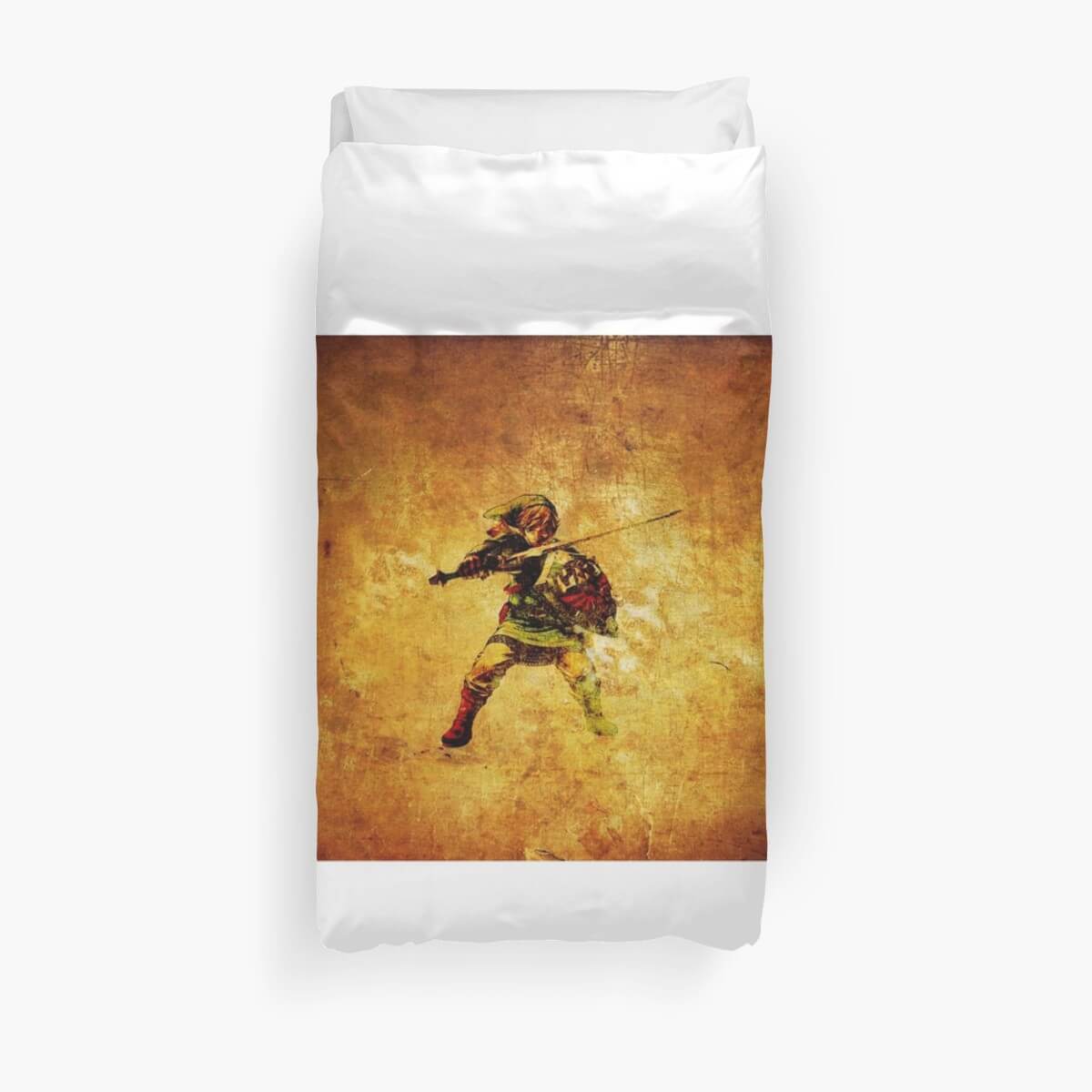 6. Pixelated covers of Link from The Legend of Zelda NES game 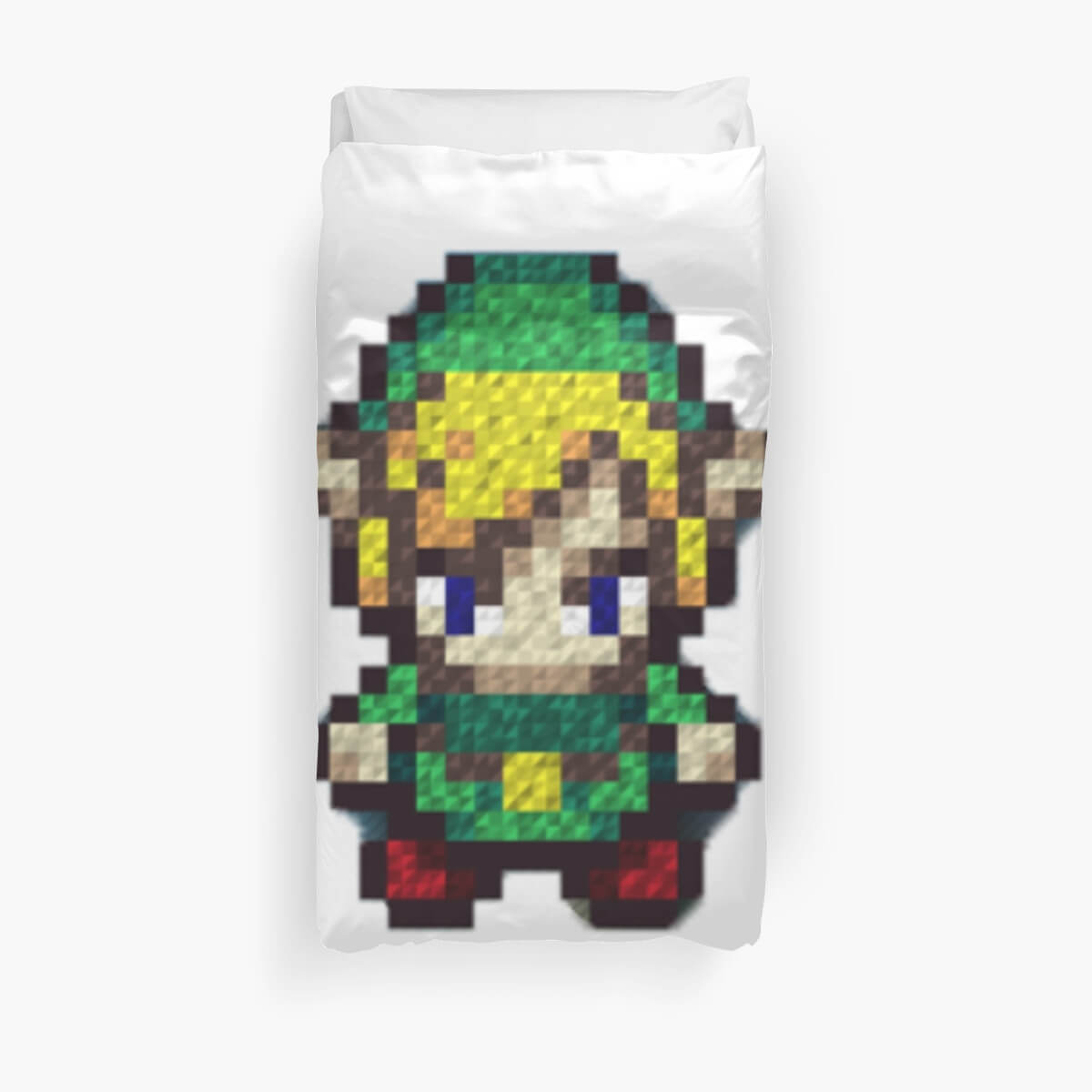 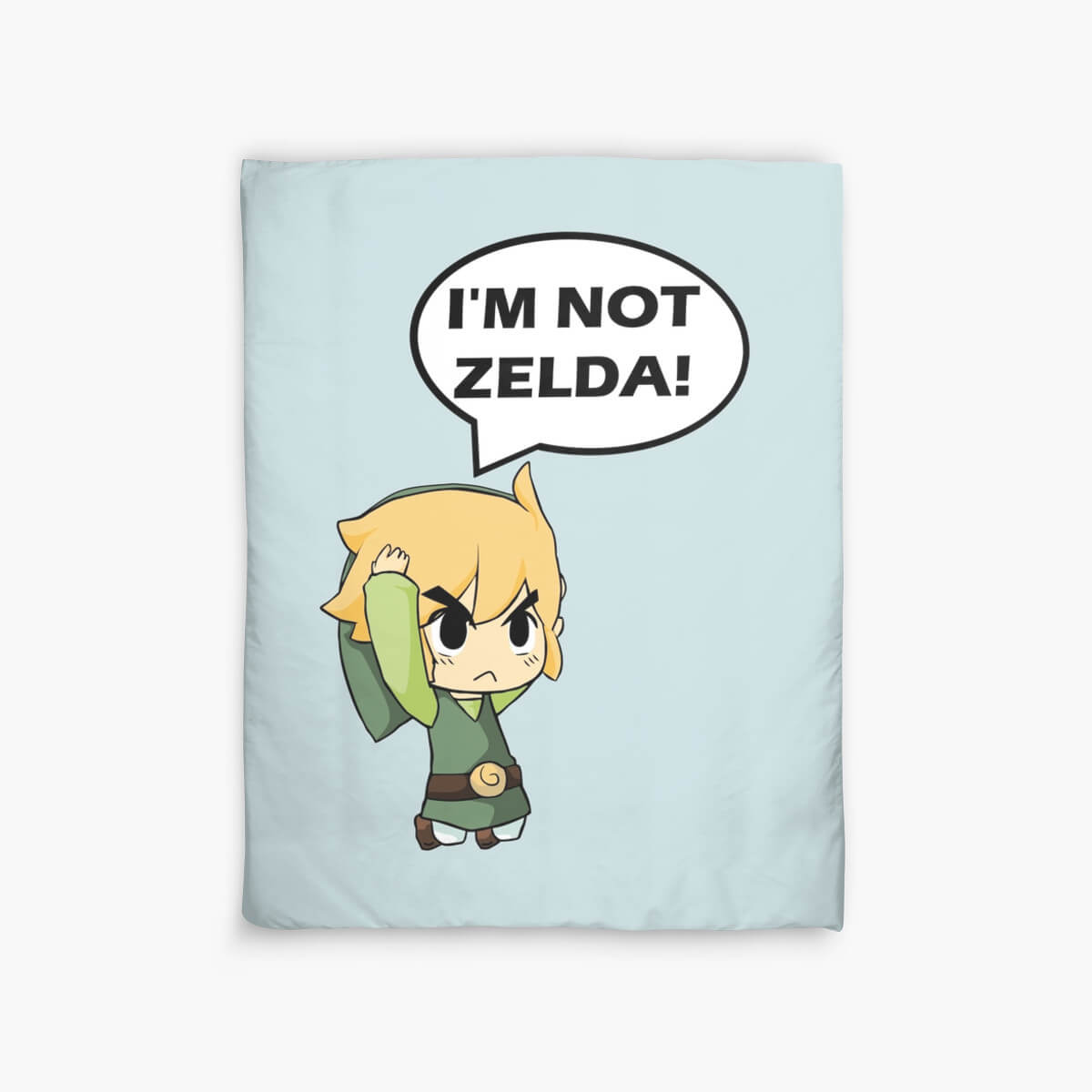 8. Another version of i’m not Zelda sheets 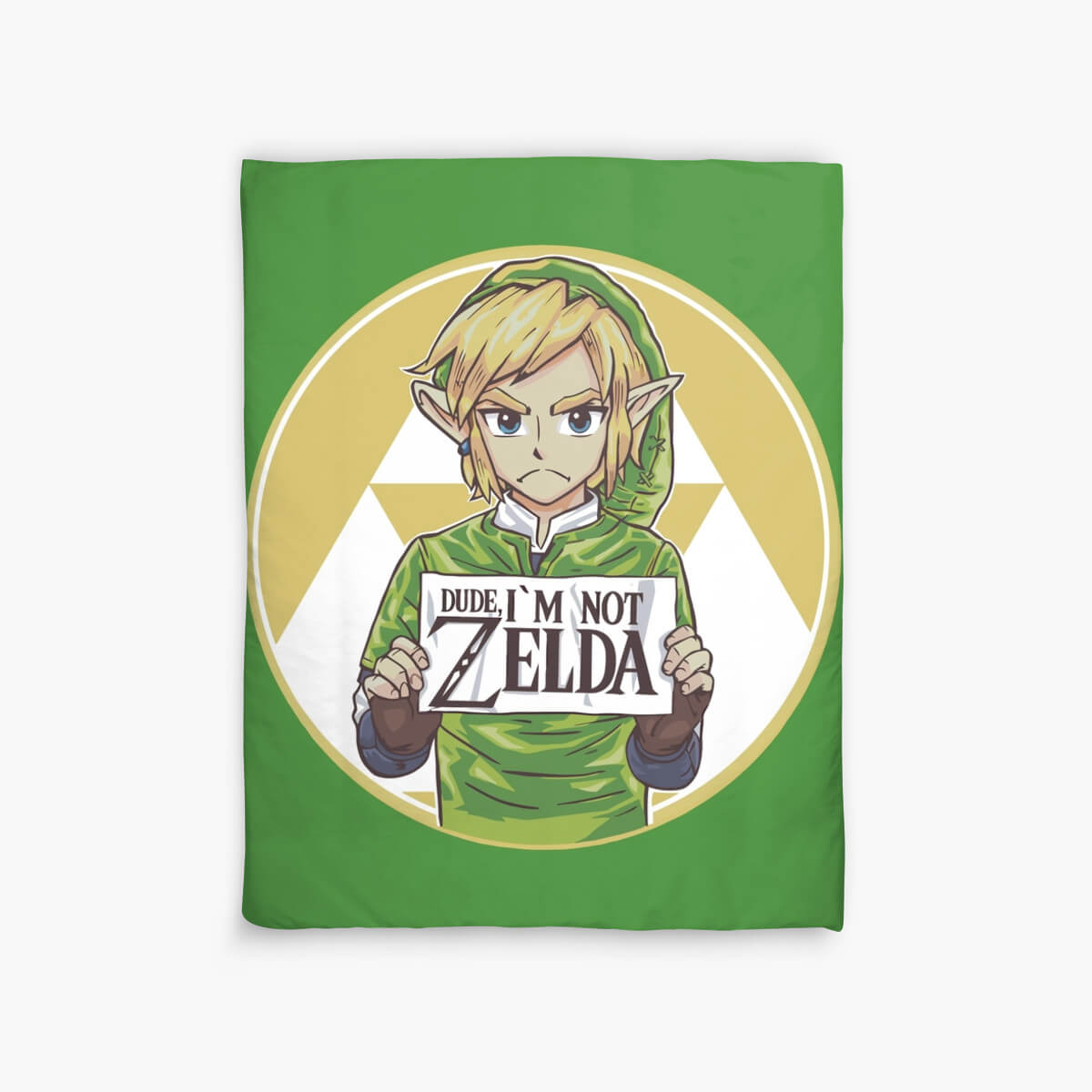 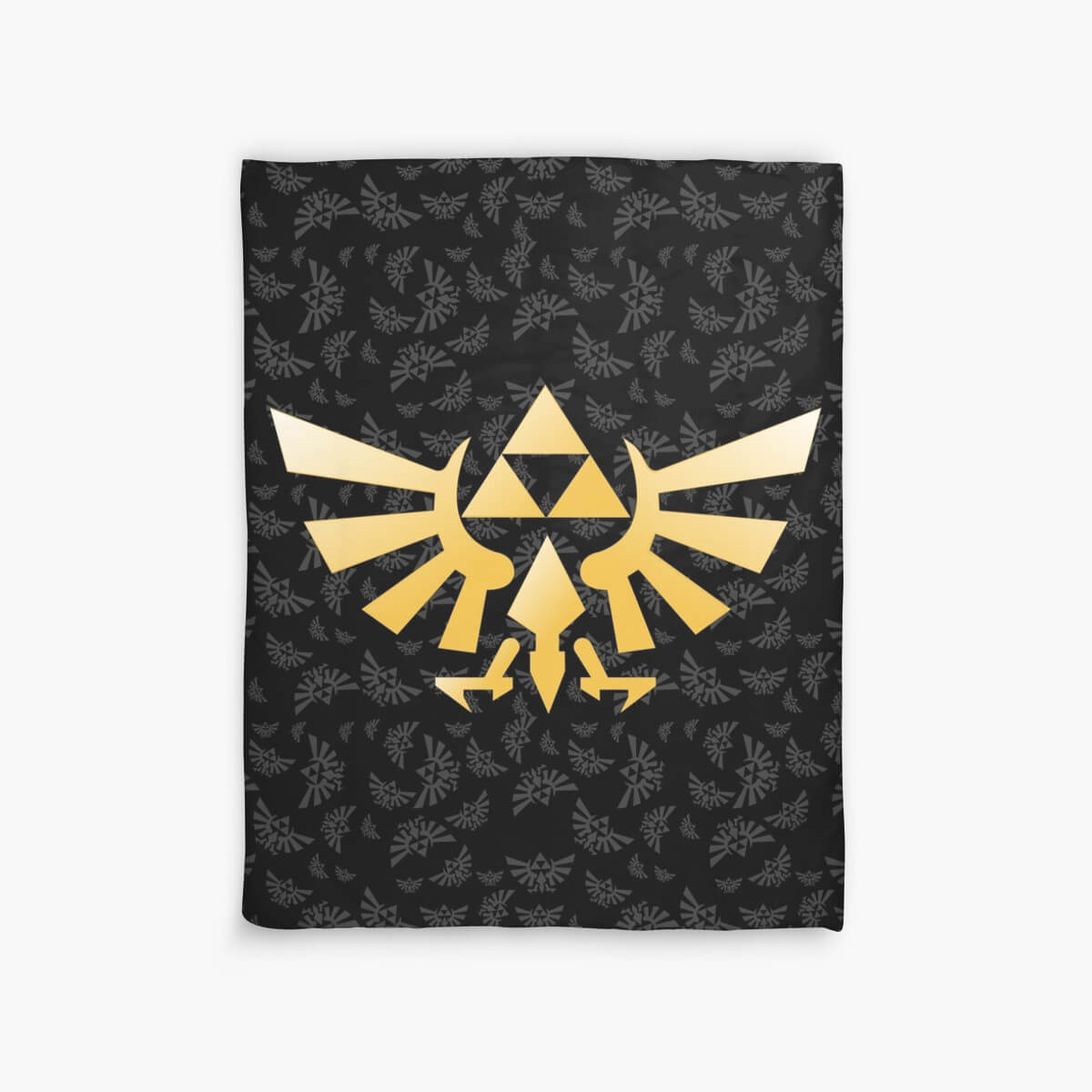 10. Breath of the wild art: Legend of Zelda 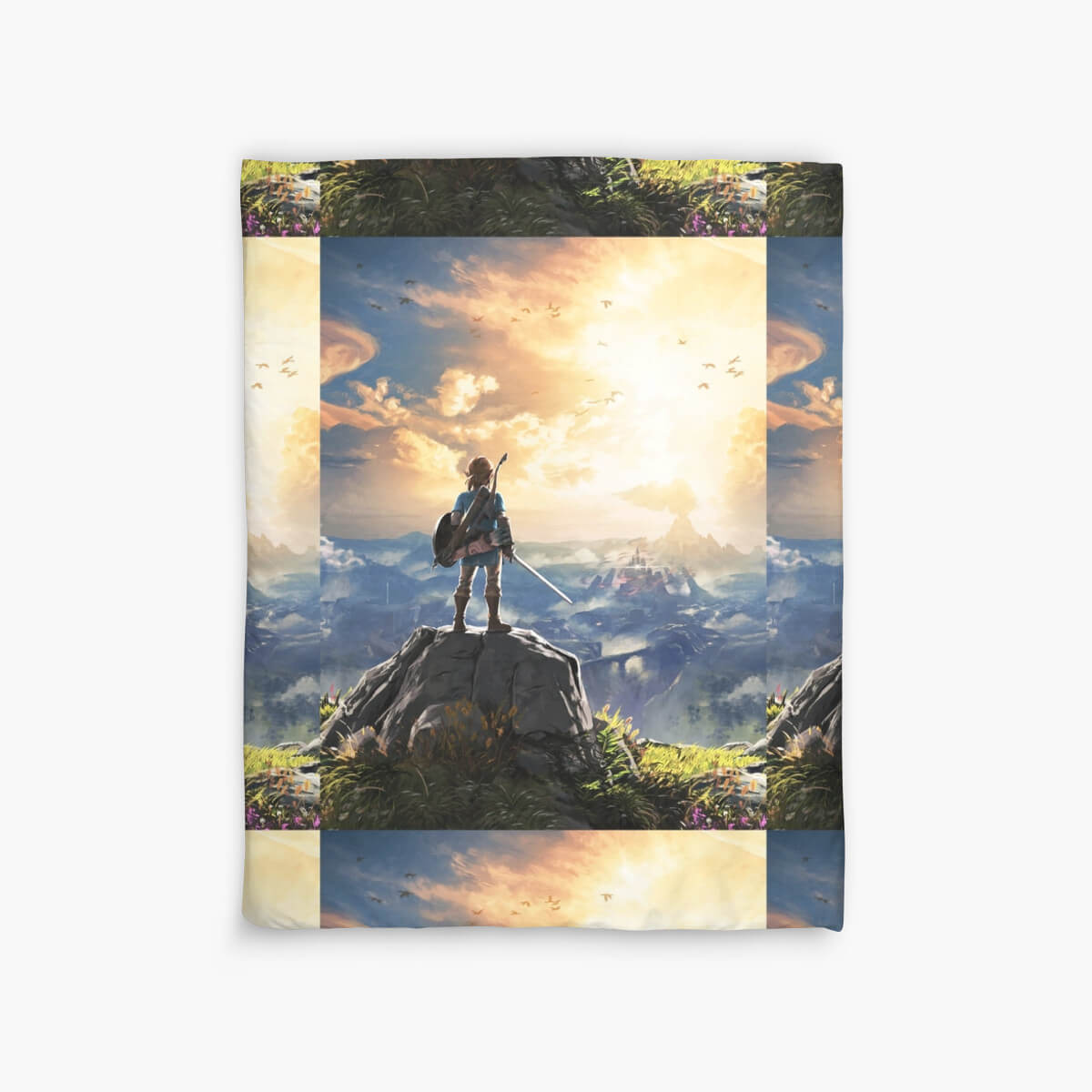 11. The sword that protects Link throughout the game 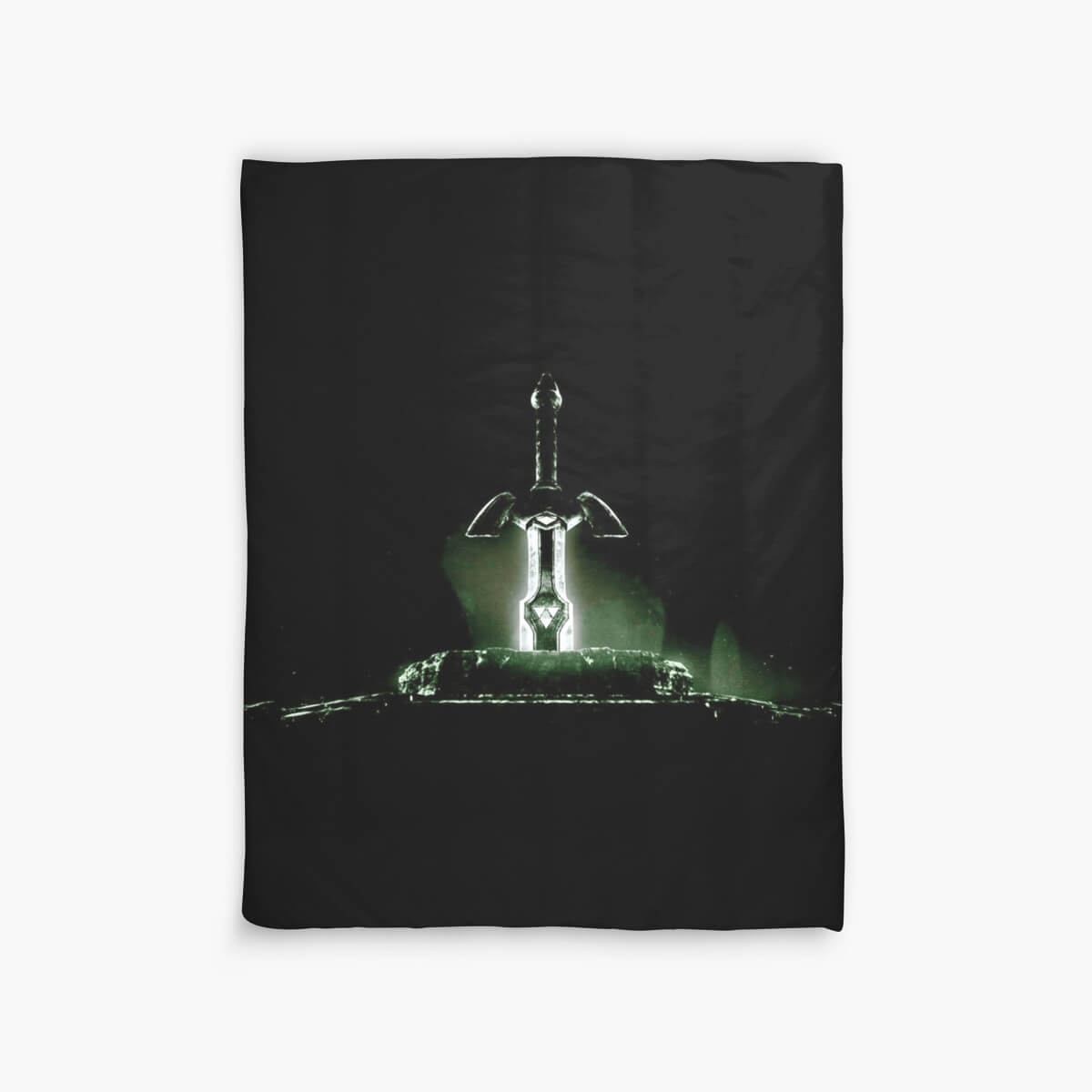 12. The realms of Hyrule 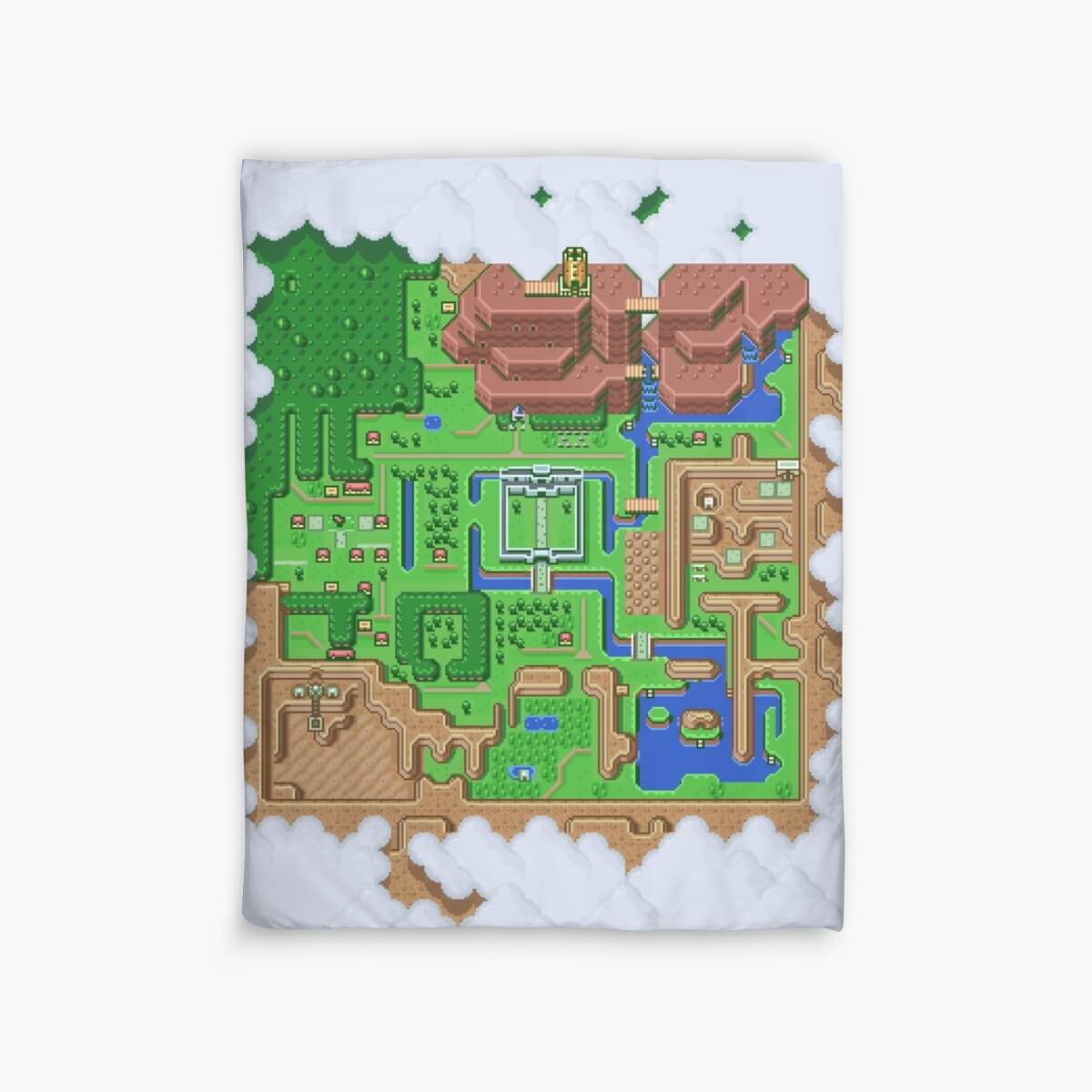 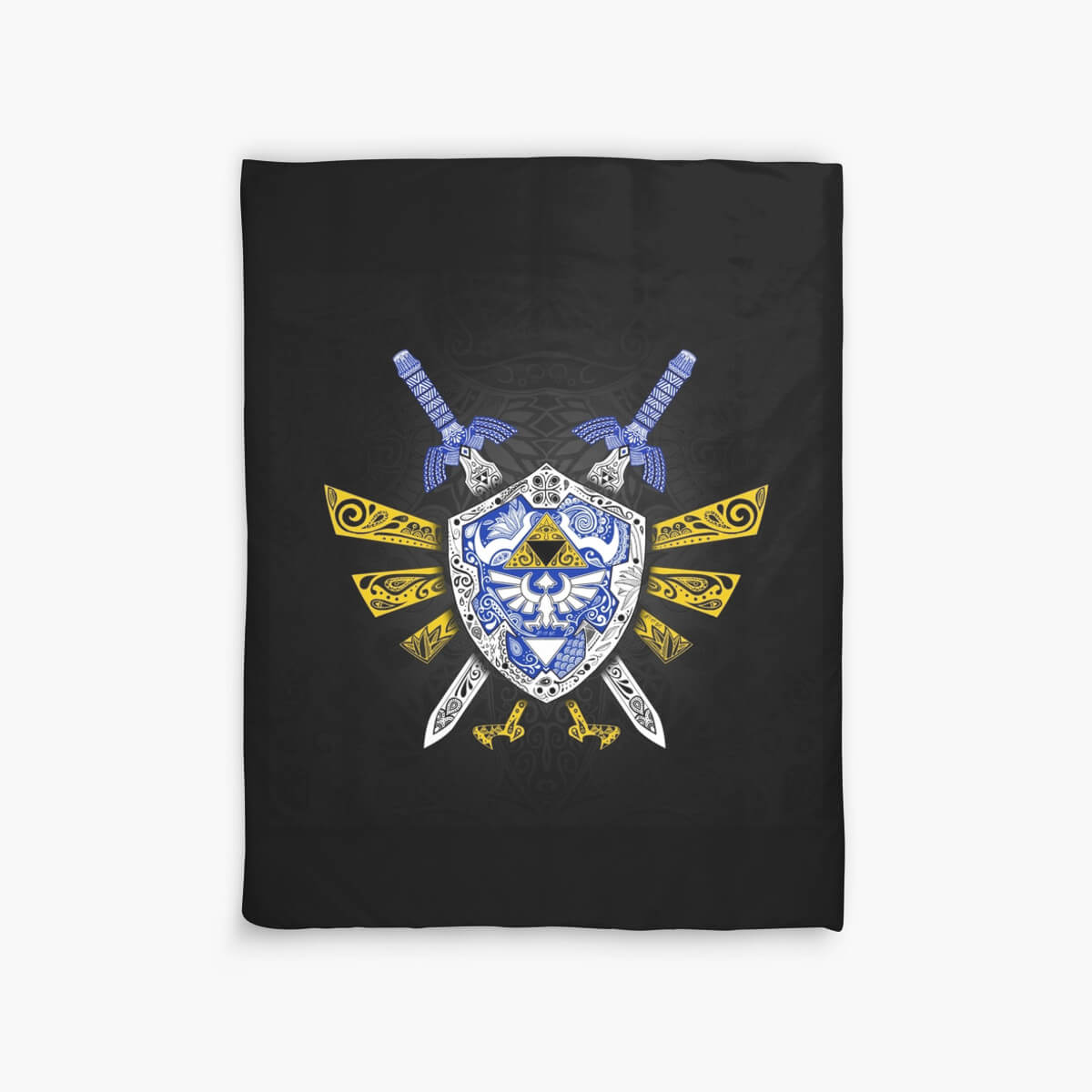 Were you a hardcore gamer like me? Did you also spend many nights trying to kill the last boss on Metroid and thinking that was the best game ever?! Still is by the way. Please share this article with your like minded friends.

100 Funny Puns You Can Use At Your Next Party. Or Not