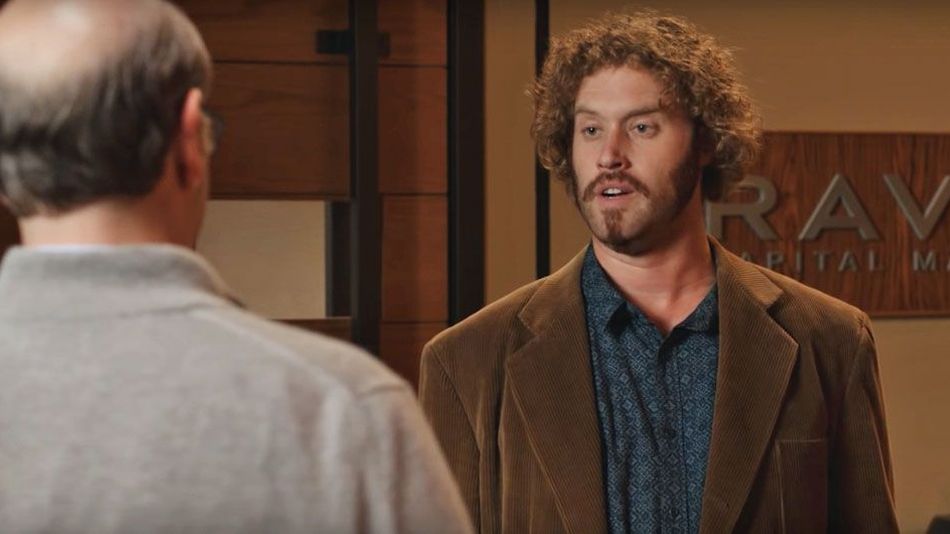 Silicon Valley, an American HBO comedy series created by Mike Judge, John Altschuler and Dave Krinsky, focuses on six young men who found a startup company in Silicon Valley. Young and successful people is a topic that sure is interesting, but what happens when screenwriters get carried away and start making jokes about those who are not, in this case, so young.

In the video below you can watch the scene in which Miller drops over four minutes of tech-inspired insults to the face of one-time Pied Piper CEO Jack Barker (Stephen Tobolowsky). The full scene was cut off from the show, but HBO put it on YouTube because it’s too hilarious to pass. The scene is basically over four minutes monolog in which Miler just starting and closing the topic of insults on “you are old”  basis (there is just nothing left to add!) is pretty much hilarious!

“The old guy” from the video, Stephen Tobolowsky, shared this video on his Twitter account recently and admitted that he couldn’t stay serious during the scene and if you watch carefully you might catch him shaking with laughter.

Can you think of something to add to this topic?! I just think it’s impossible! Watch Miler resting the case.

It was IMPOSSIBLE to stand there and listen to TJ's rant and not laugh. I apologized to TJ. He said he loved it. https://t.co/KGkjt7cqYk