An Australian-based dog photography studio run by Adam Jackman-Moore which is called The Dog Photographers features in his Photo project, The Pug Life  where the cute and lovely pugs portray the Hip-Hop Icons of the 1980s and 1990s. Each pug is named according to the hip hop artist they portray. Jackman-Moore’s inclination to hip hop culture and his adoration to pugs inspired him to do this project showcasing the human-side like of this breed of dog that will absolutely impress pug-lovers out there. They really look adorable in their photos and it seem like they are enjoying it. They almost perfectly showed the icons’ facial expressions.

“This is purely a fun project on a slightly left from center subject matter,” Jackman-Moore said. Here are the photos of  the pugs in this photo project. 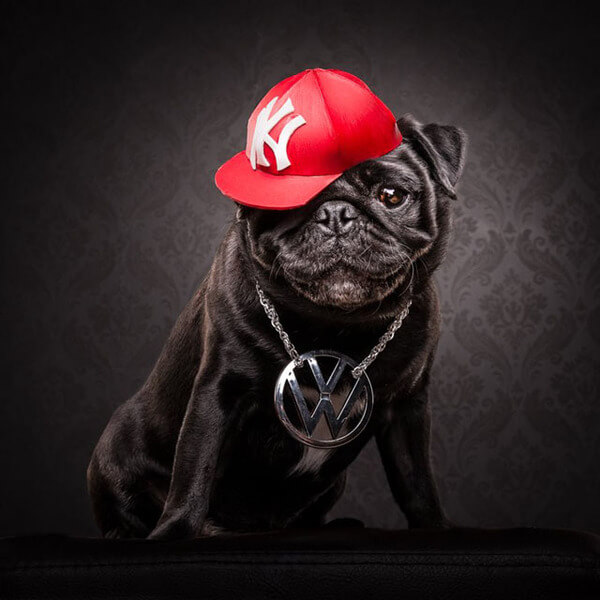 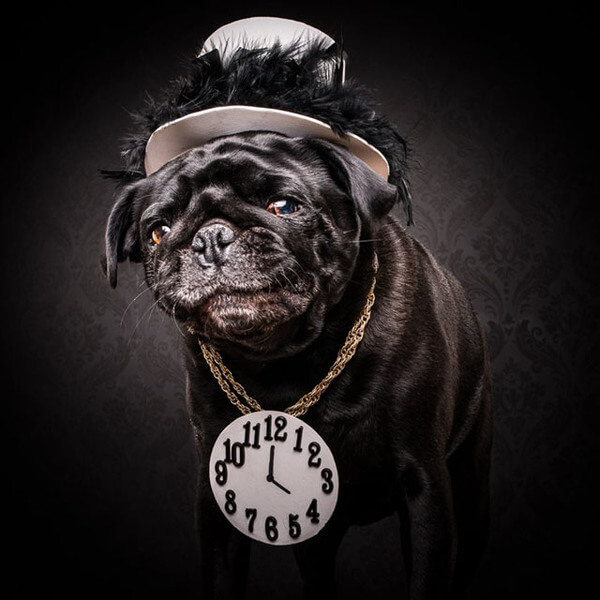 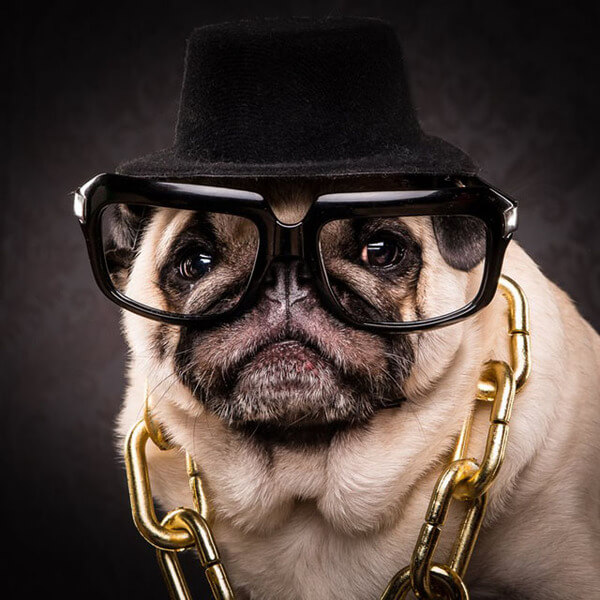 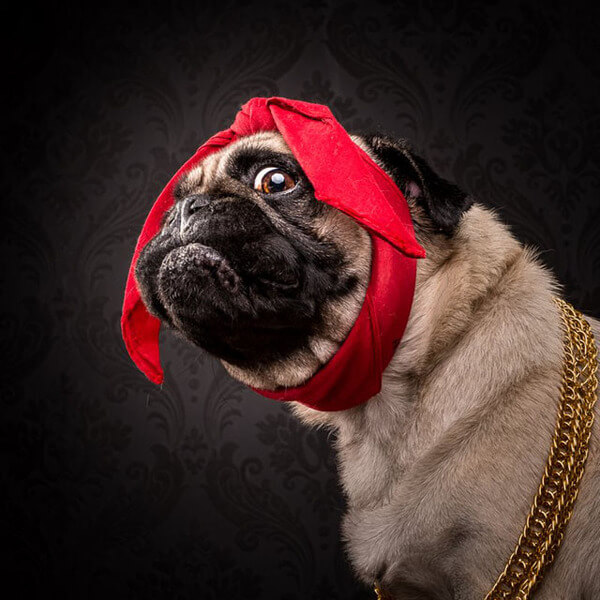 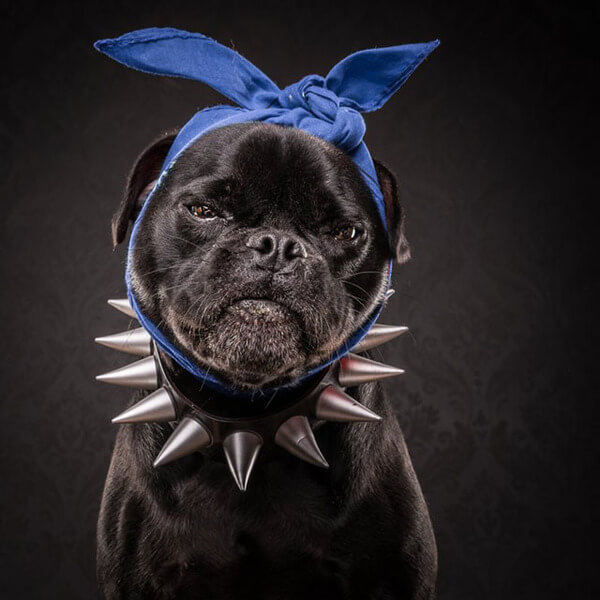 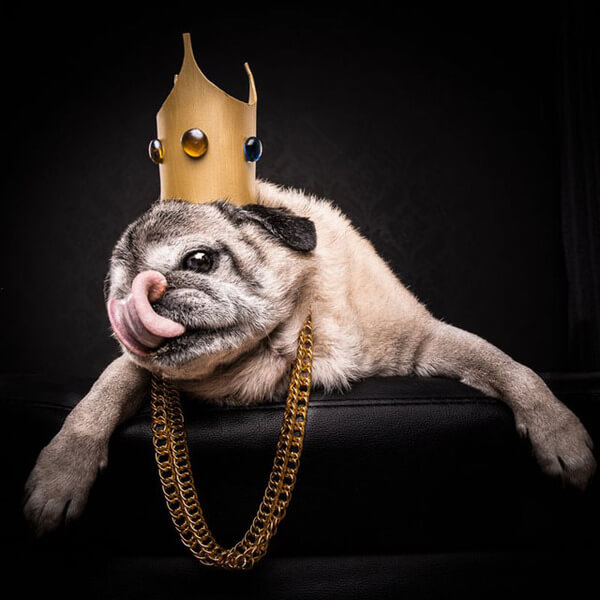 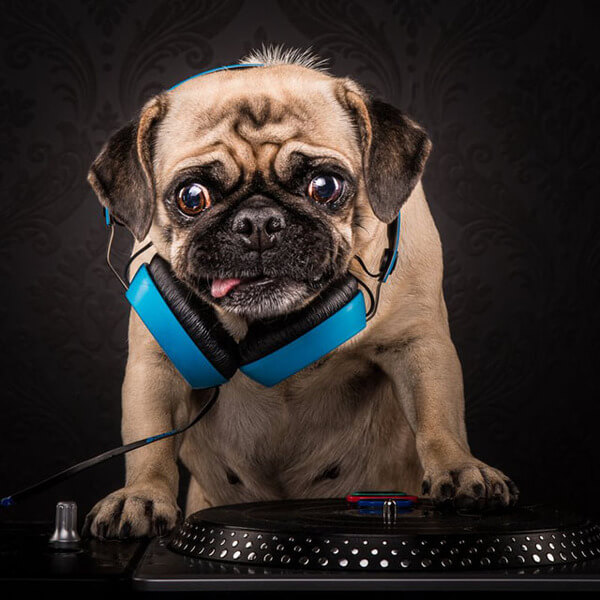 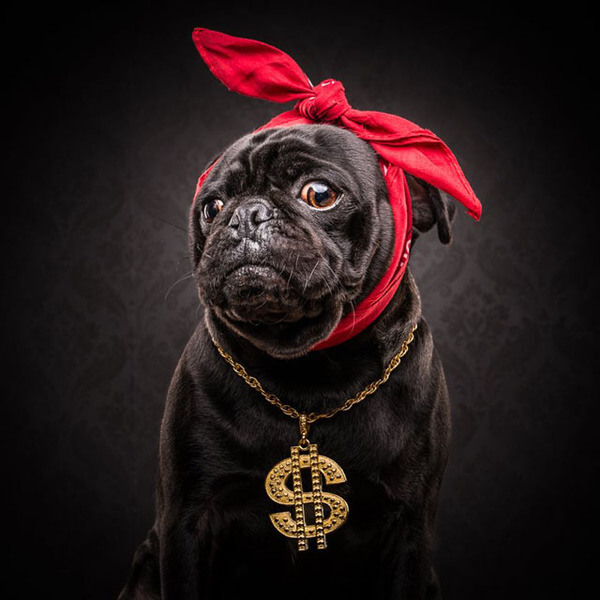 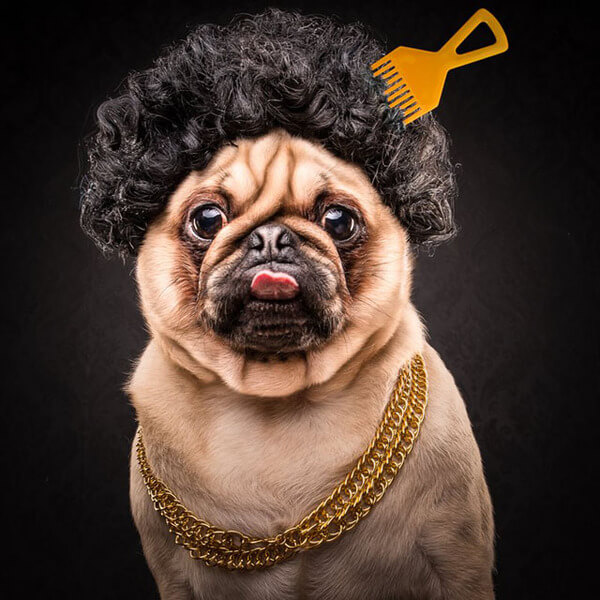 Related ItemsAwwnews
← Previous Story What Is The Cutest Pet In The World? A Domesticated Fox Named Rylai
Next Story → 24 Cats That Perfectly Explain Cat Logic