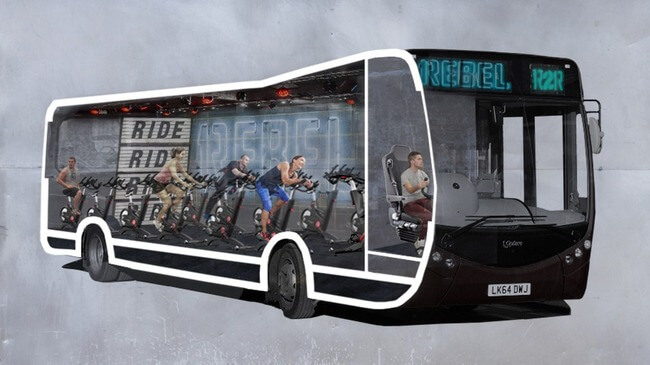 The photo above says it all! And what do you say?! Revolutionary, right? A bus ride and a fitness class in the same time. For all the people having trouble finding some time for a workout during a workweek, this must be a revelation. And who came up with this brilliant idea?

1Rebel, a British fitness company, has recently announced a plan to transform some London buses into a mobile spinning studios. Currently, they are in the middle of negotiation with several bus companies but the final word has to come from the government. If the government approve this project, people of London should be able to have this fantastic fitness ride after a summer. 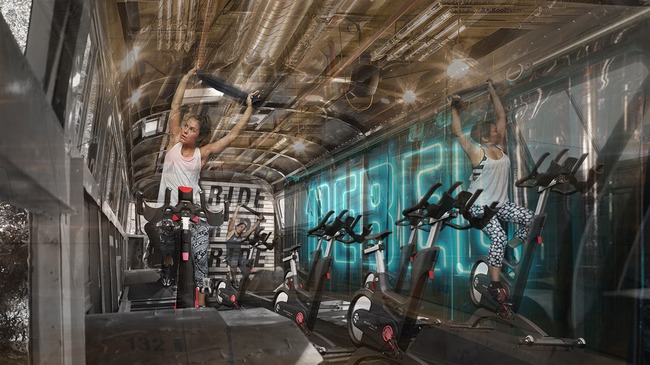 The fitness bus will cruise trough the most popular commuter routes across London. The final stop would be 1Rebel studio at the business area where passengers can have shower and refreshment before they go to work. Saving time, for sure, and what about money? The cost of 45min ride, or a fitness class, should be between £12 and £15. Not bad at all, considering that you will save a money for the ride, or a fitness class. This idea is so good that we already can see it happening. 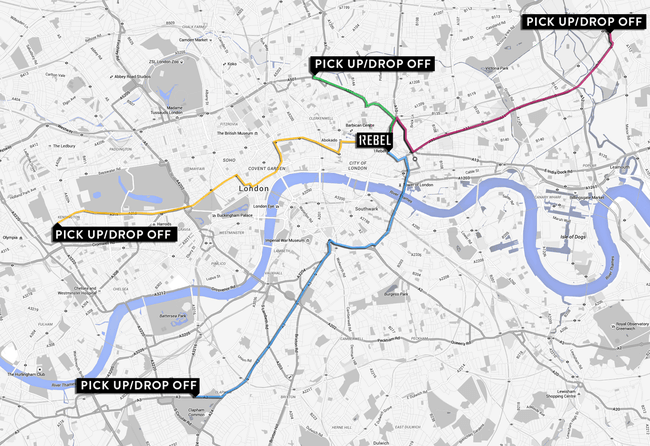