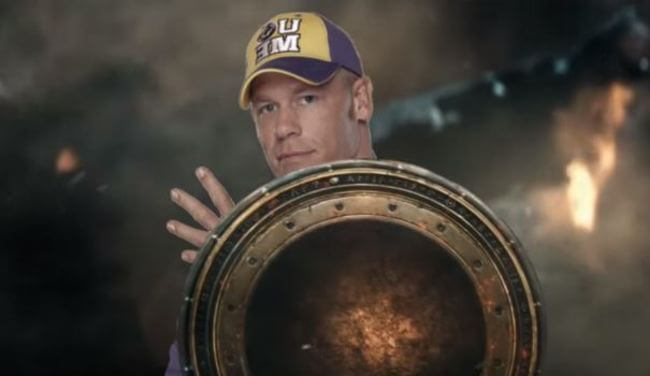 Check out the Batman vs. Superman trailer as done by stand-up comedian and late night host of his own upcoming talk show. Pete Holmes late night talk host decided to get the public talking before the start of his late night career with the parody movie trailer of the year.

Superman vs. Batman features celebrities Shia LaBeouf, Randy Orton and John Cena in a hilarious look at this superhero set up. The begins of the is College humor production begins as Superman sincerely tells  Bat man the time has come for them to work together and the Dark Knight’s response is “WHY?”   The next five minutes is a nonstop laugh fest of tongue and check back and forth between the two comic book icons.

Even when Commissioner Gordon makes a brief appearance the two caped superheroes never miss a beat. If this is the types of witty give and take and comedic stylings we can expect from The Pete Holmes Show following Conan, I for one want a front row seat!