Meet Coby the British Shorthair cat that is breaking hearts all over the internet. His blue steel eyes are even more crushing than Ben stiller character in Zoolander and he has over 200,000 likes on Instagram to prove it. Just look into his eyes and get lost, LOOK AT HIM!

Oddly enough the most common coat for the British Shorthair cat is called ” British Blue ” despite being a solid grey. Cody looks like he was created in a computer and is a fully CGI character, but we assure you he is real and his eyes are really that deep and beautiful. Now let me get lost for a minute or 100 in this. More info: Instagram | Facebook 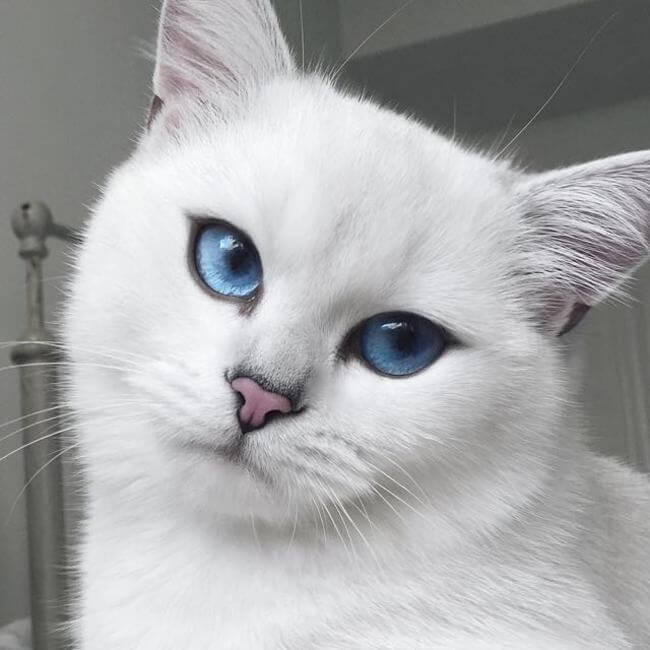 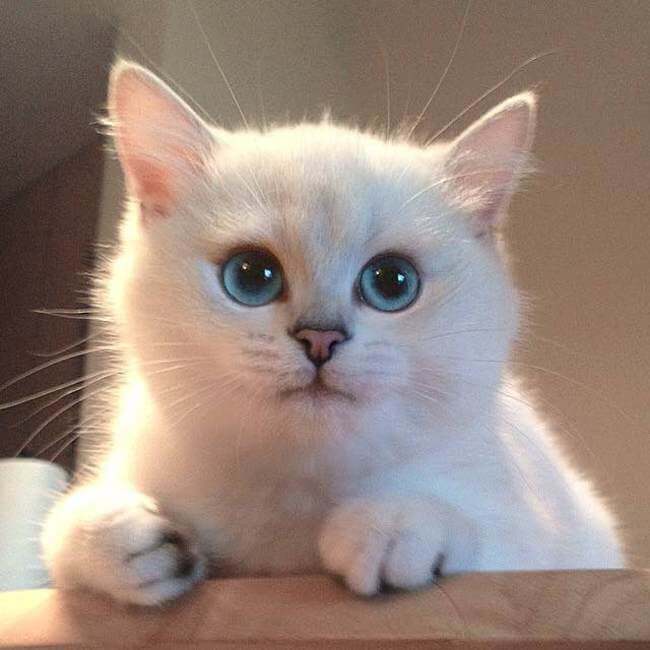 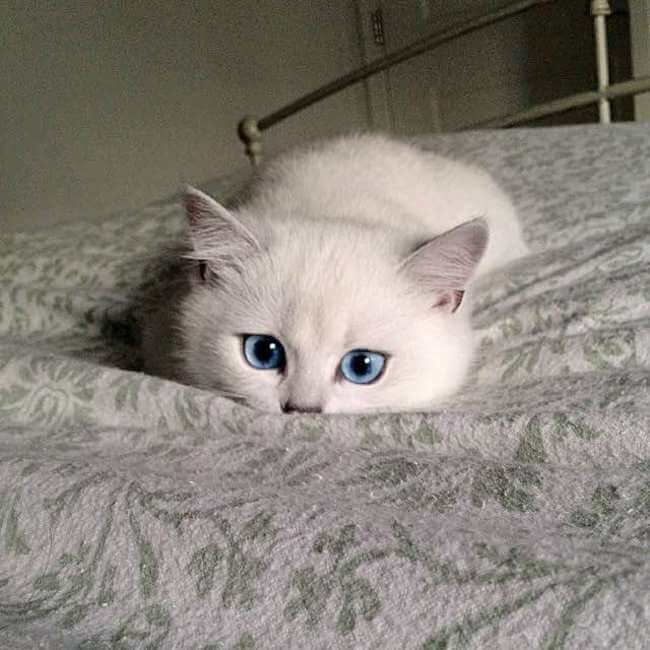 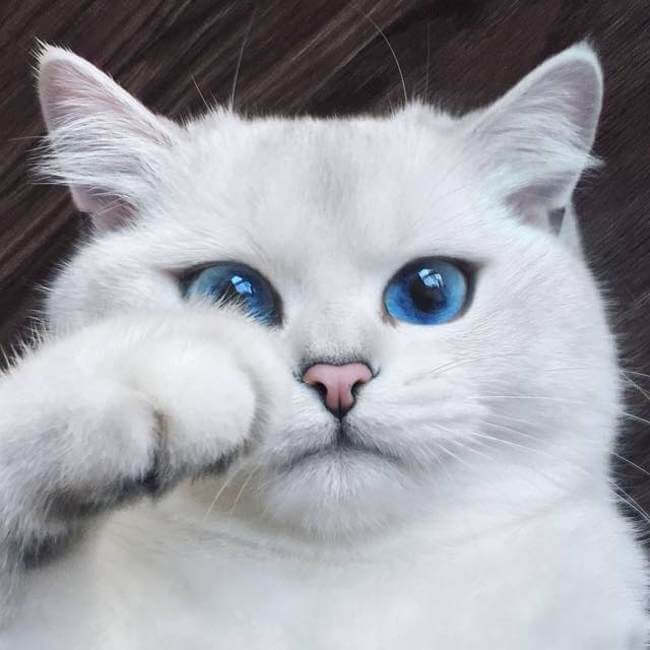 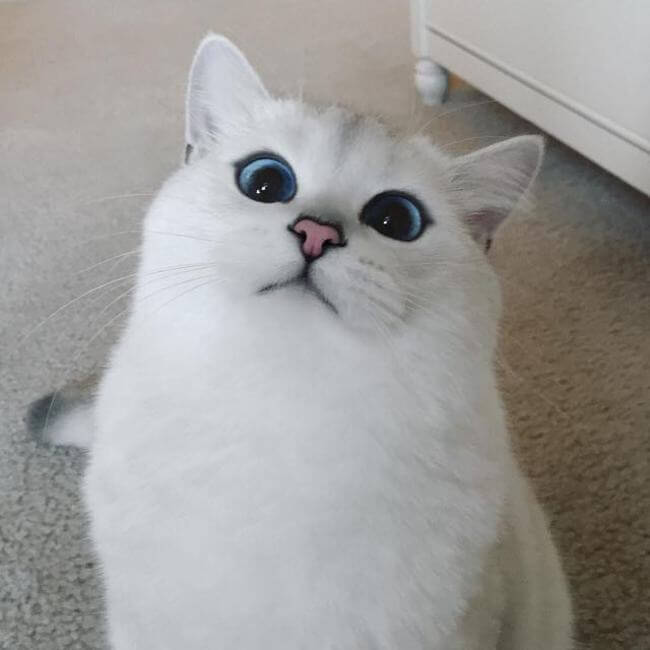 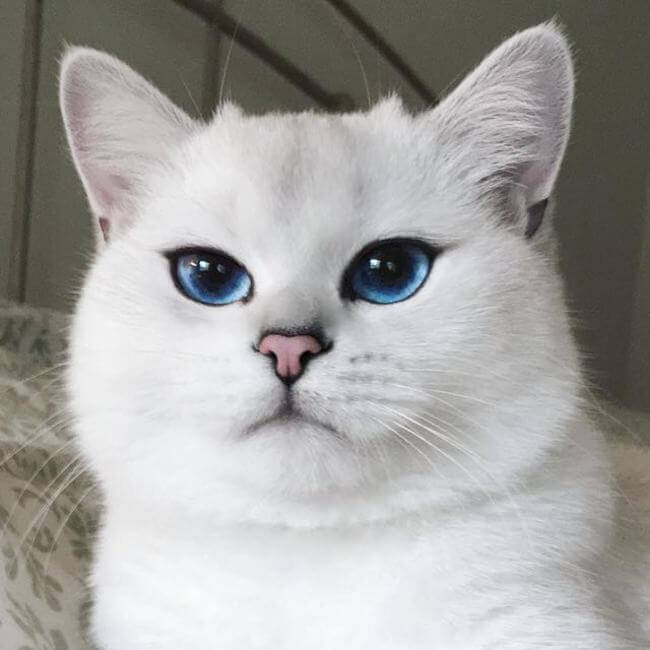 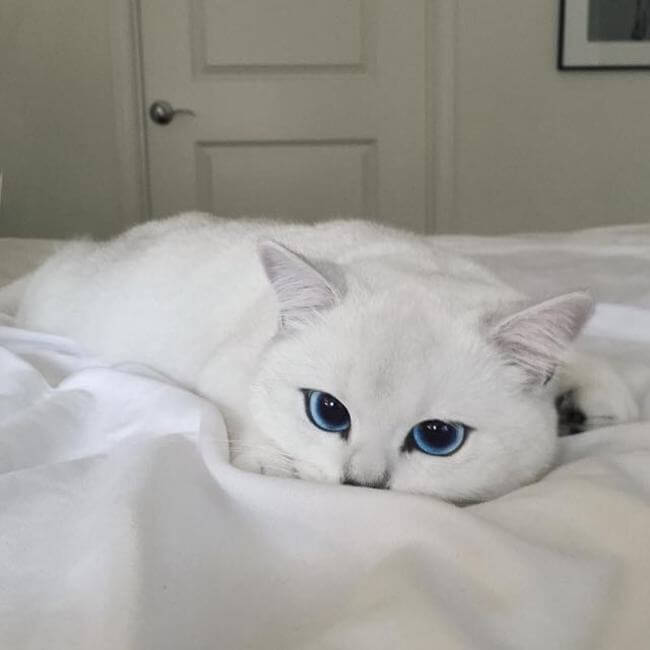 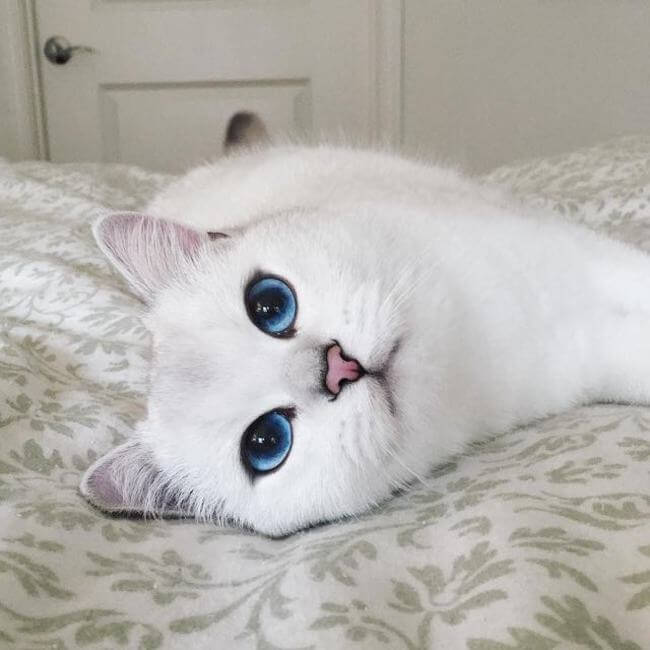 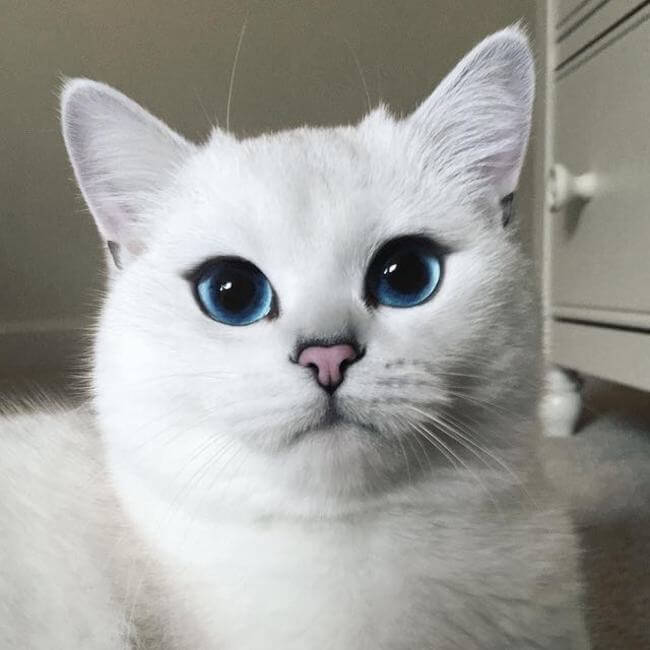 This Is How Parenting Really Looks Like, The Mommy Diary

Have You Ever Seen a Sundial That Displays Time Like a Digital Clock?

Have You Ever Seen a Sundial That Displays Time Like a Digital Clock?