26 Geeky Puns That Will Send Your Ass Back To School 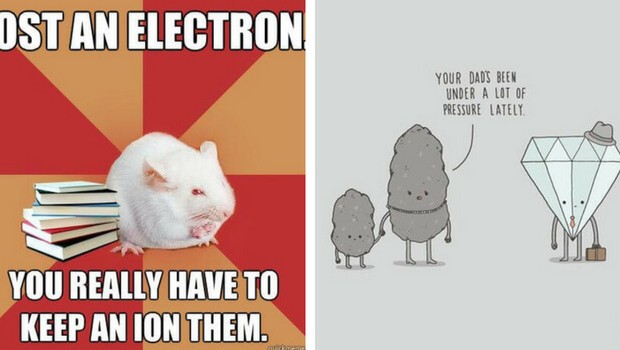 You skipped some Chemistry classes or you didn’t like Math that much? These Geeky Puns will put your knowledge to the test in a big way. Are you ready to be brought back to school? And who doesn’t love a good pun from time to time, right? We’ve written so many times about all sorts of puns, from bro puns to food puns to what ever. We had it all, but this time, this time it’s different ( not really ).

After scrolling through this list, let us know, at the end, how many you understood without Google! Trust us! It’s not easy!

1. Planet and you will see! 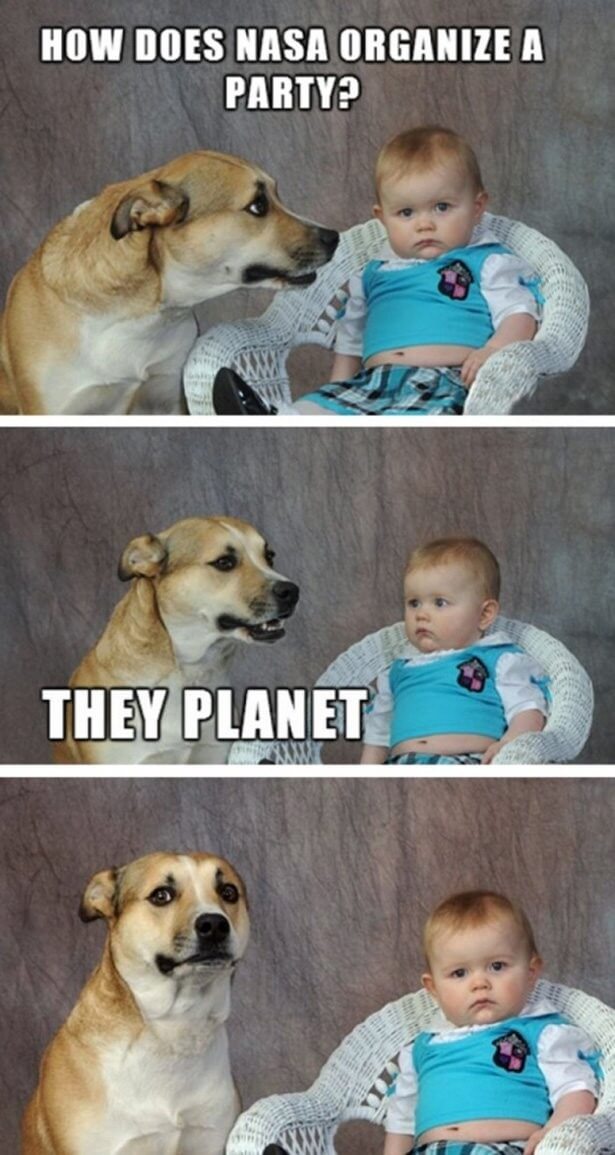 2. Lesson learned. Did you get it? 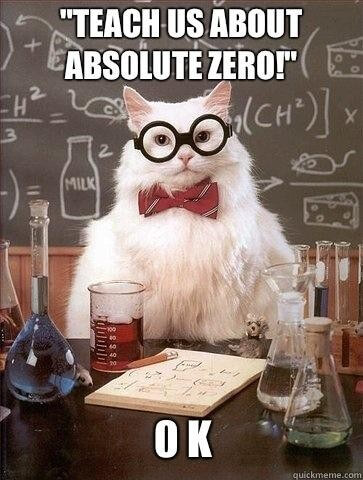 3. Just a li’l uneven. If you missed your genetics class, you won’t get it 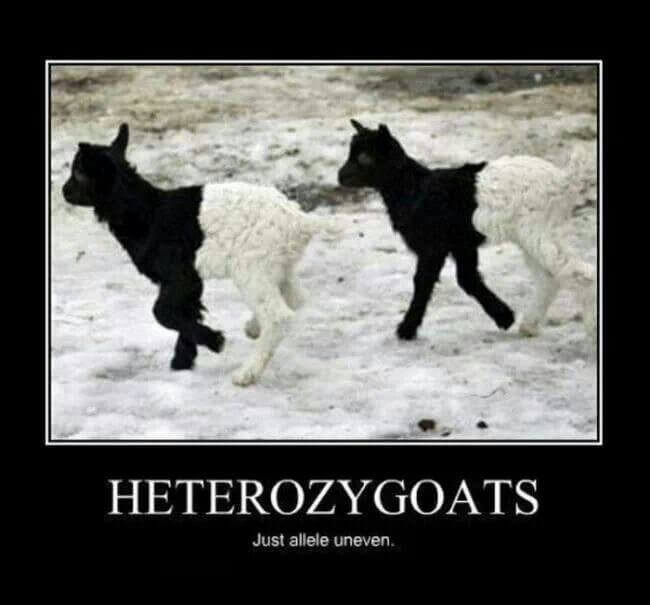 4. Do you want Avogadro’s number? Get it yourself, but you need a little bit of chemistry knowledge 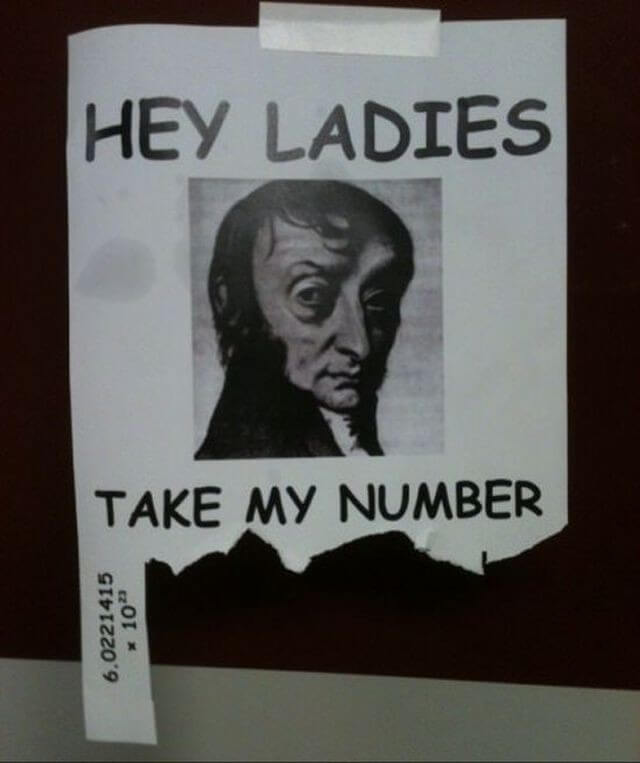 5. This is math with a little bit of art. Let us explain! 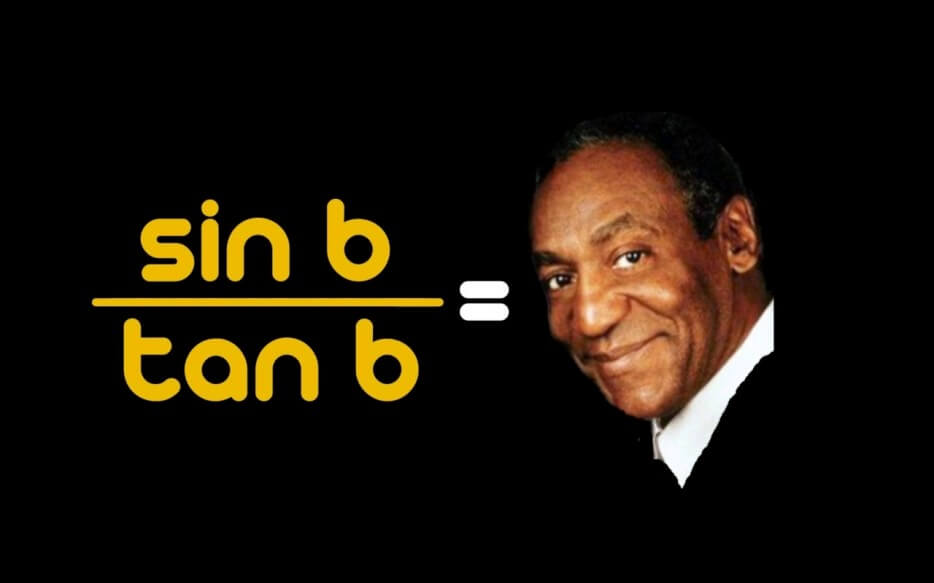 6. Because you need to cell 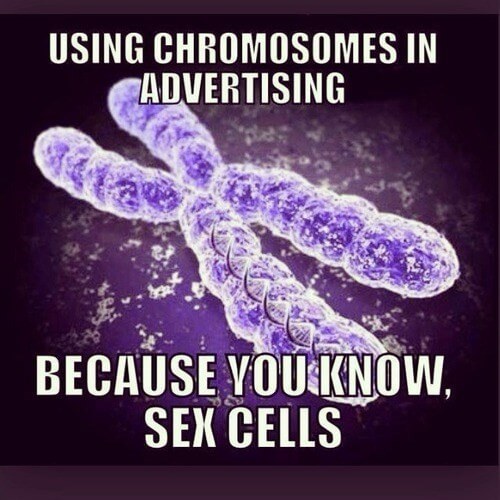 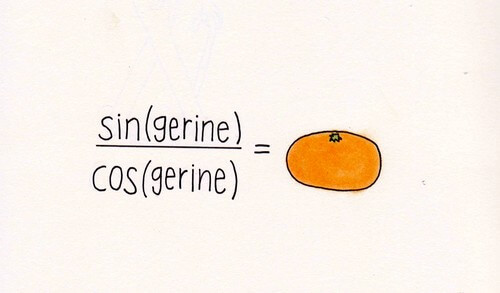 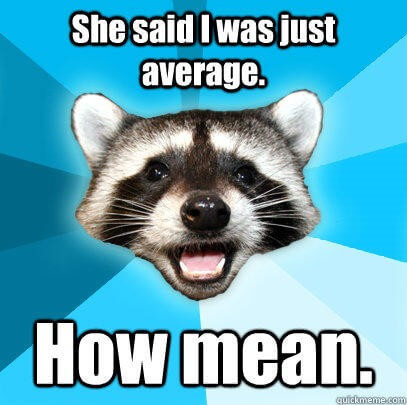 9. A visual representation of a tectonic relationship 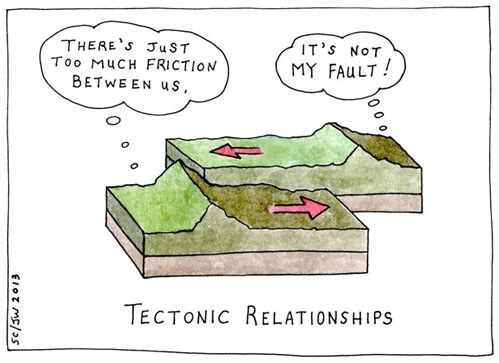 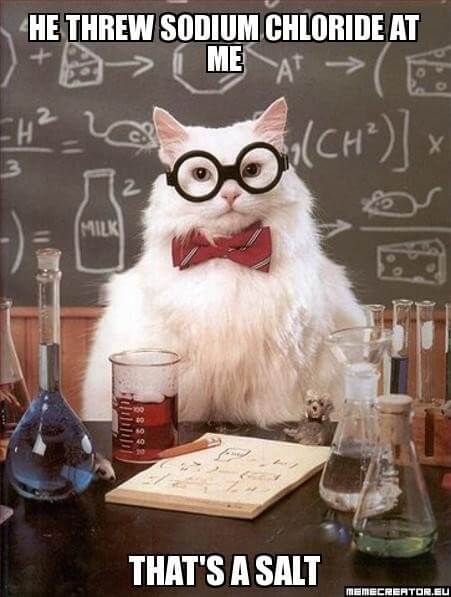 11. The oldest trick in the book 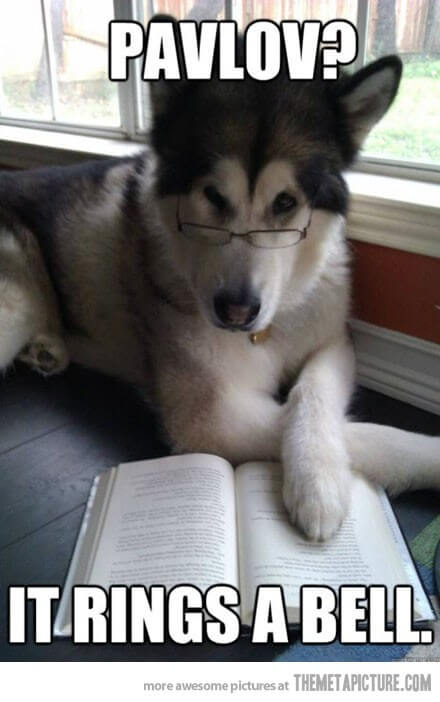 12. How dare you lose an electron? 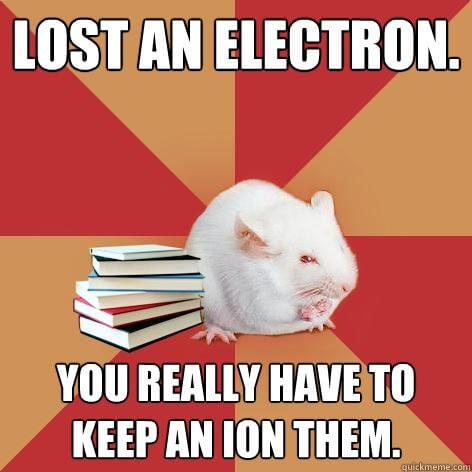 13. What happens when you make a Ferris wheel out of iron? 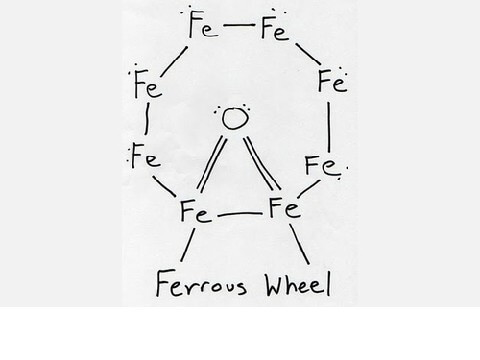 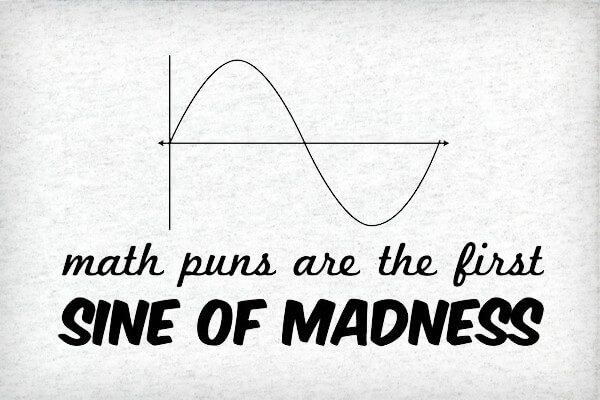 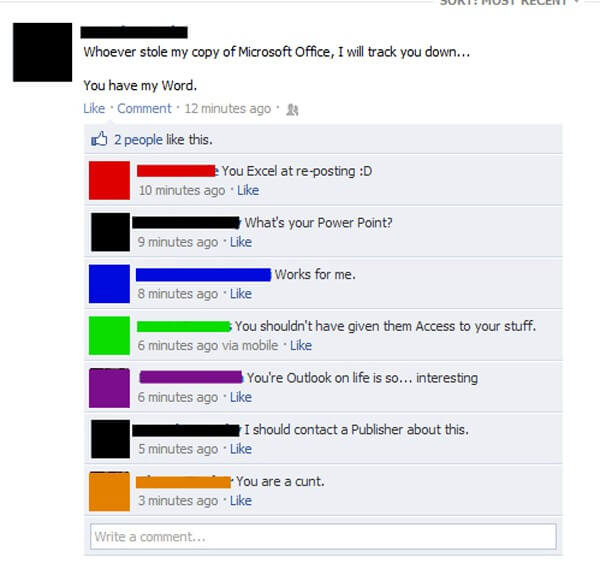 16. A close partnership. If you missed your Biology classes, we can’t help you! 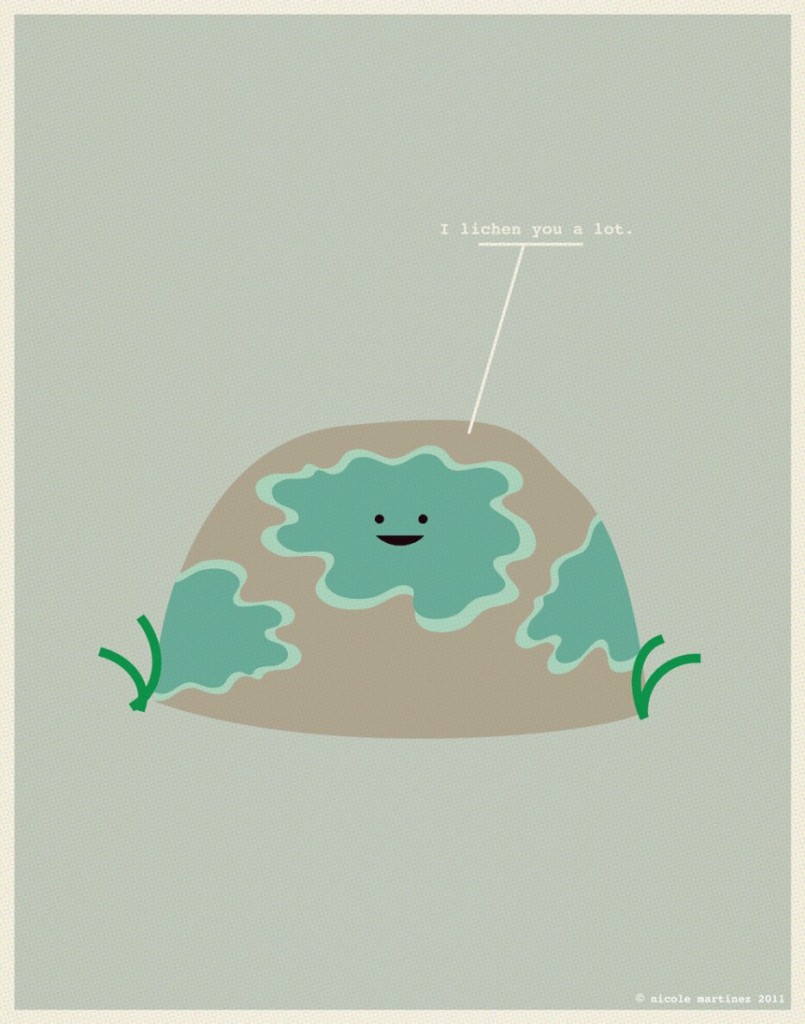 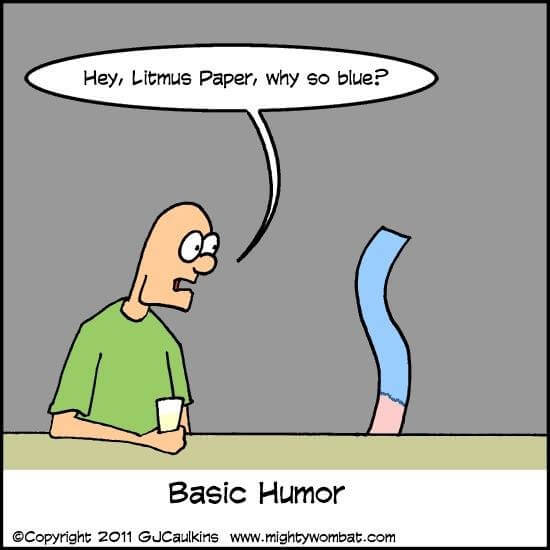 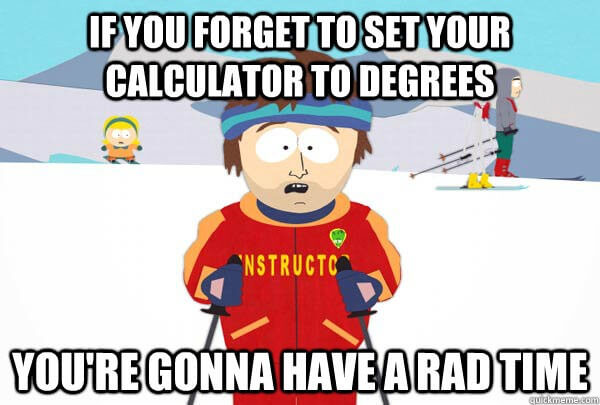 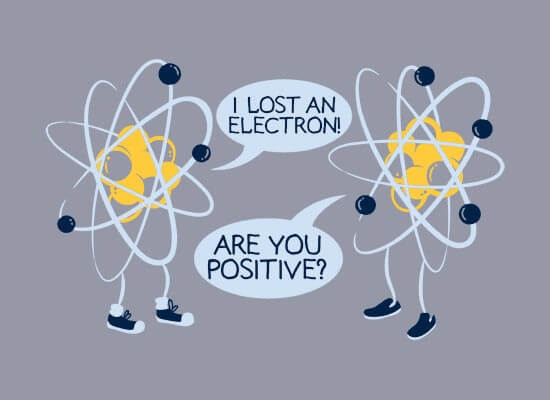 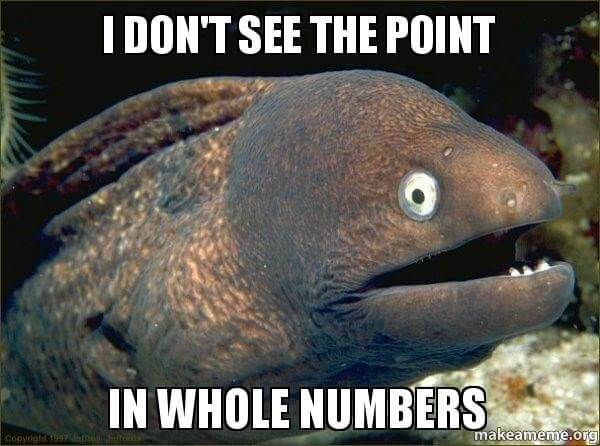 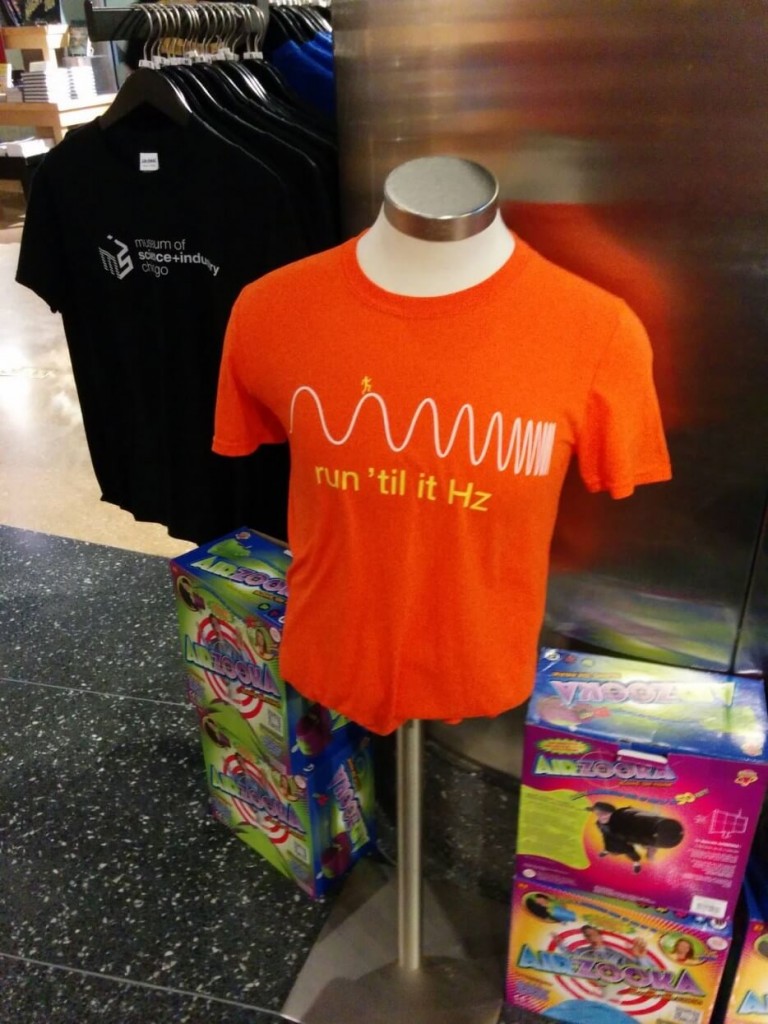 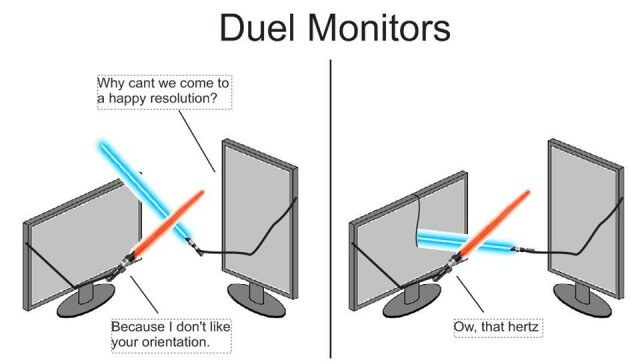 23. Only geneticists can unzip this Pun 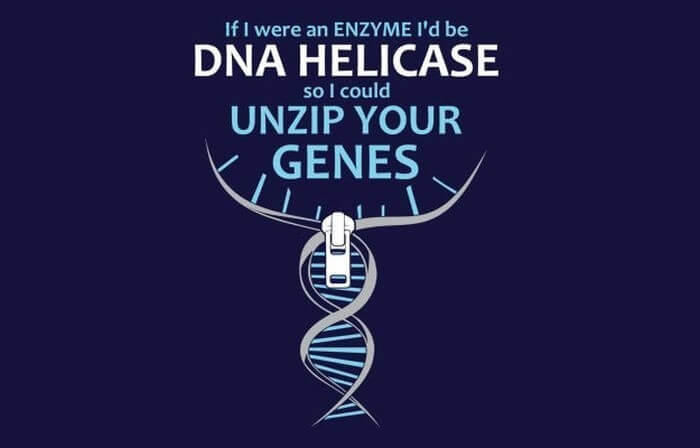 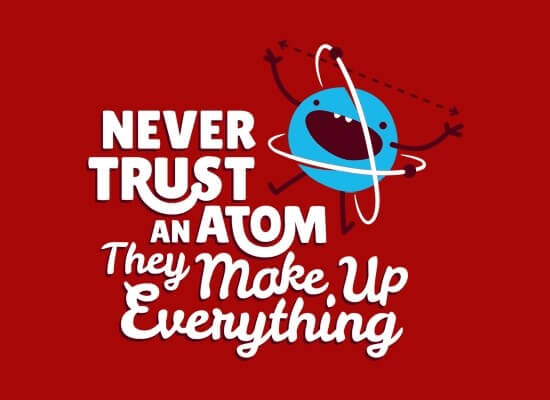 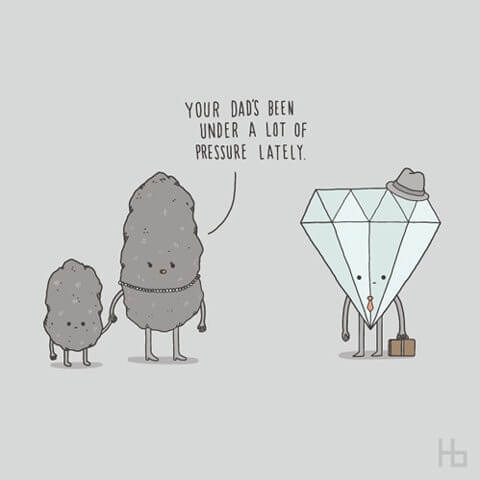