We love dogs, we love animals in general, any time we see a post about animals we usually get a smile on our face because our pets are always there for us and we love them so. So when a Reddit user “JavaReallySucks” posted a picture of a dog before and after being called a good boy, it quickly became viral and was followed by a lot of people online who started posting pictures of their pets in the same way. The best ones or the most surprised reactions was of the cats. Spoiler alert, cats are assholes and they look pretty much the same before and after you compliment them. Dogs always react with a big smile when you give them a compliment, that’s obvious, but cats, forget about. Check out the gallery below and tell us what your pet looks like:

1: Before and after being called a good boy 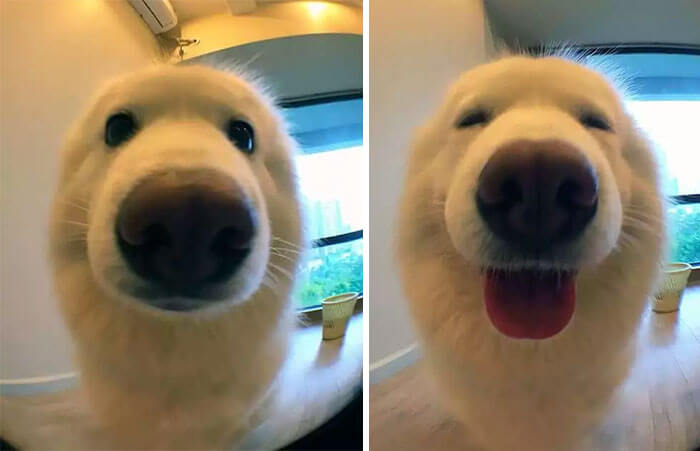 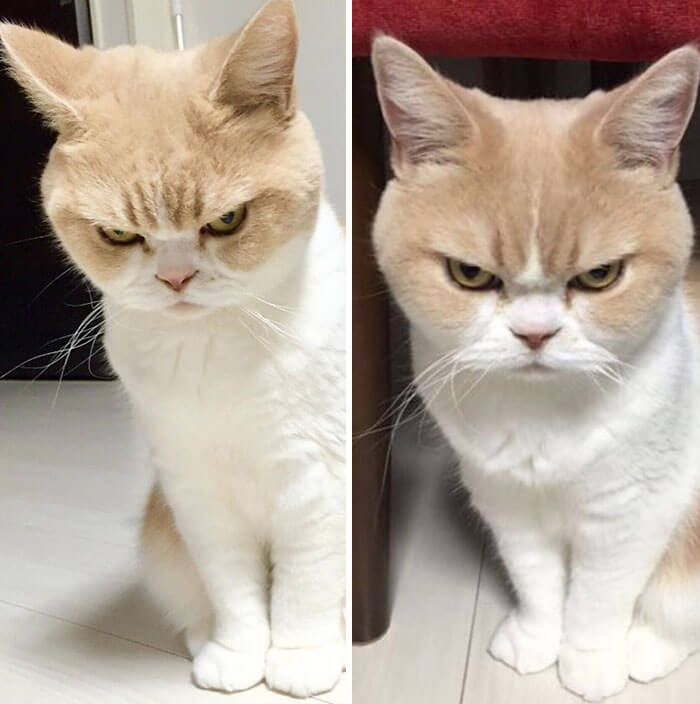 3: Dogs are the best humans ever 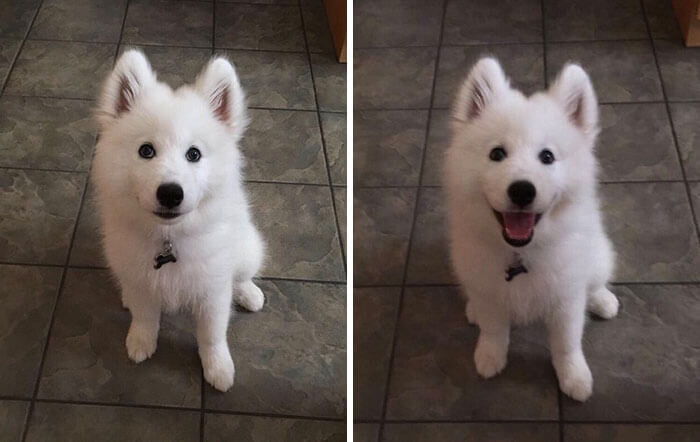 4: Even parrots react nicer than cats, look at this guy 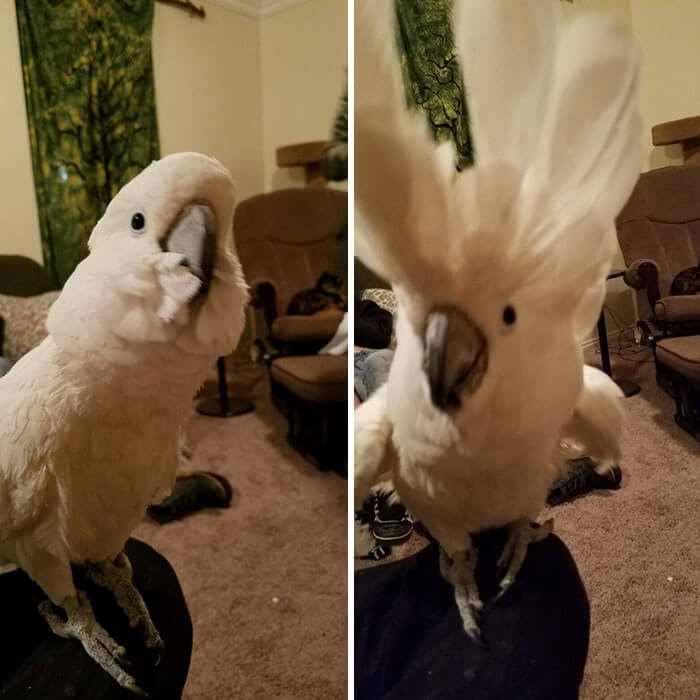 5: This cat really don’t care about you and just turned around 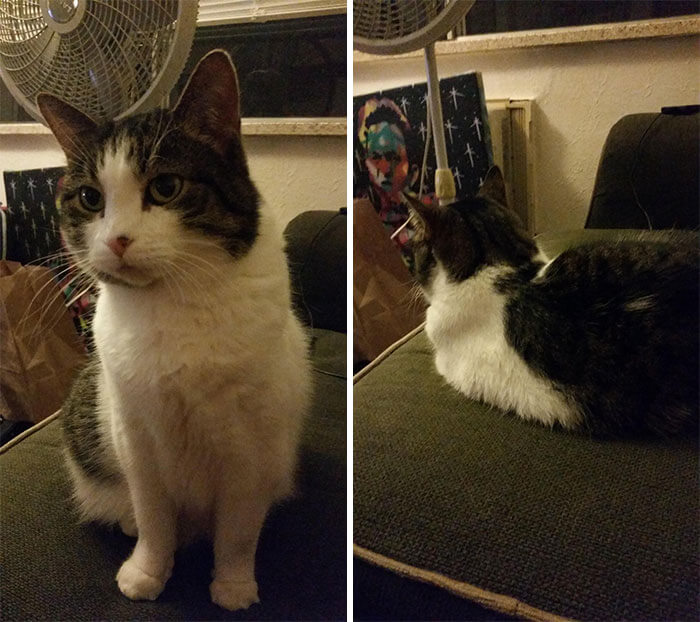 6: You just made this dog’s day. Look how happy he is 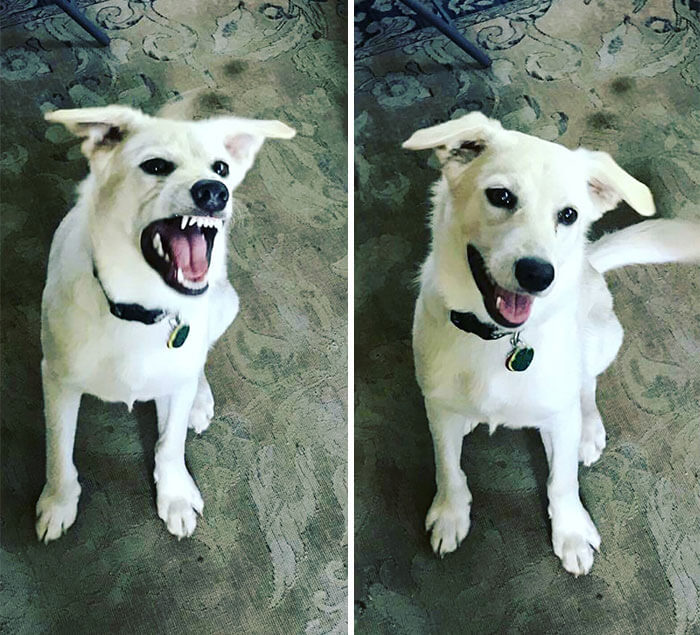 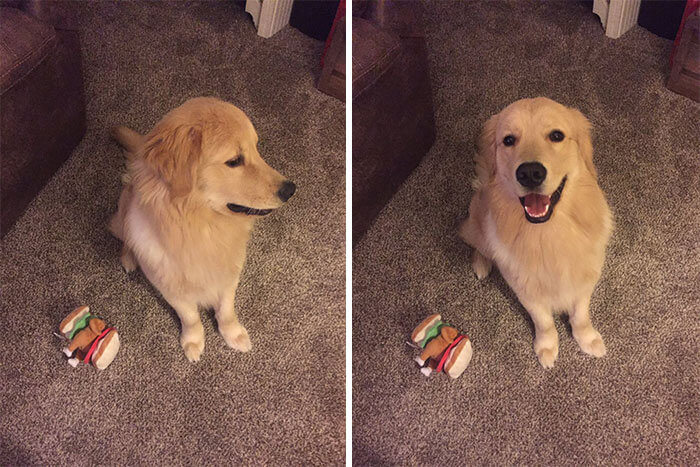 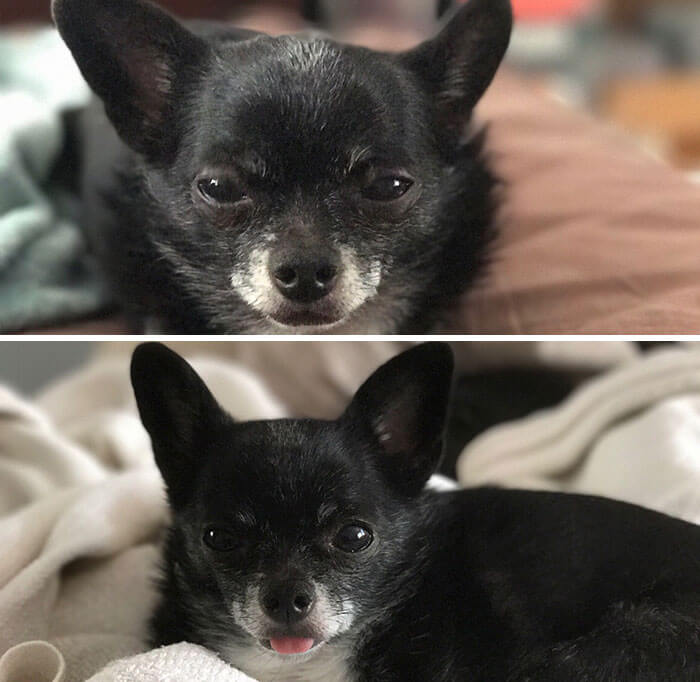 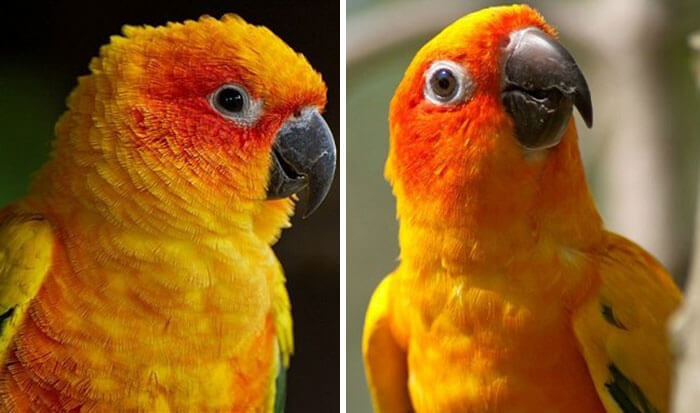 11: Is it just me or this cat actually got angrier after hearing he’s a good boy 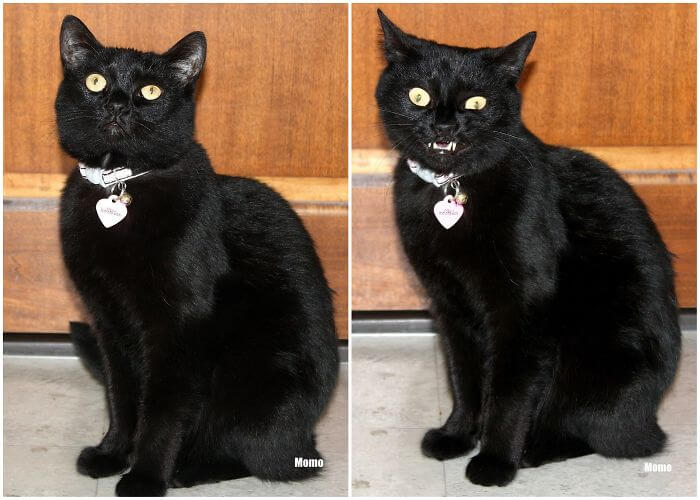 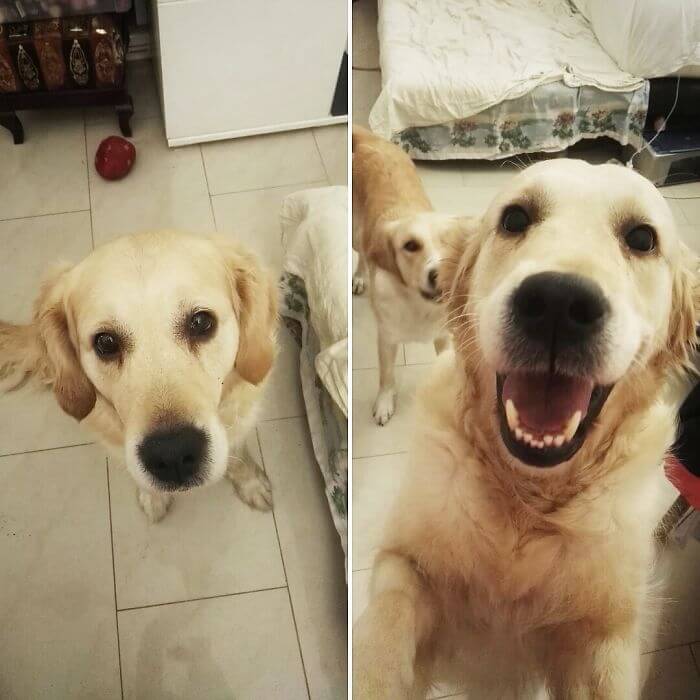 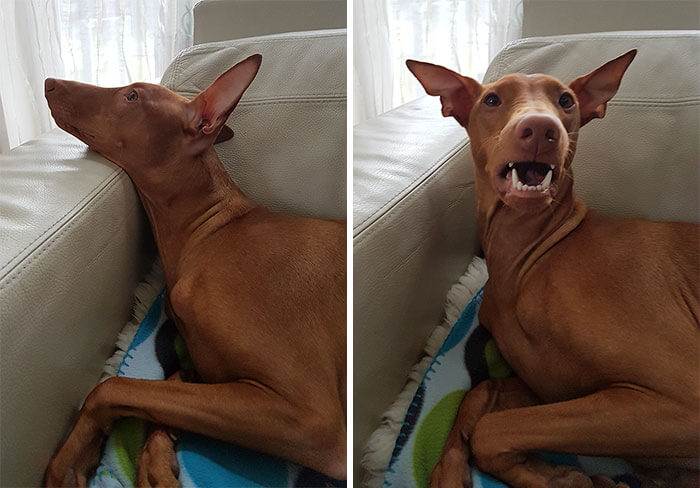 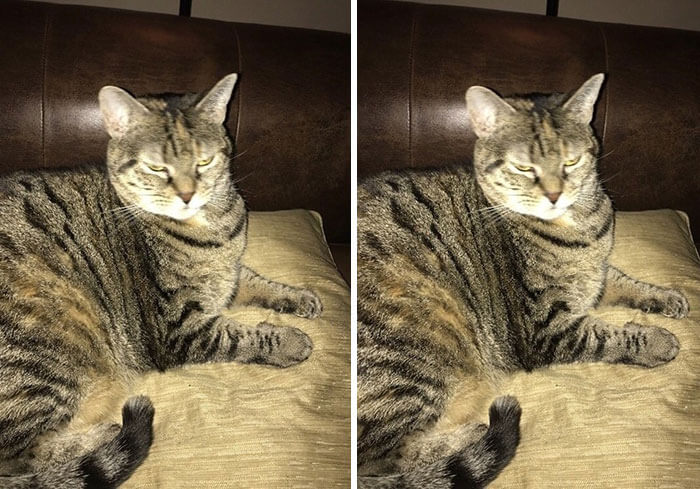 15: Even snakes react better than cats 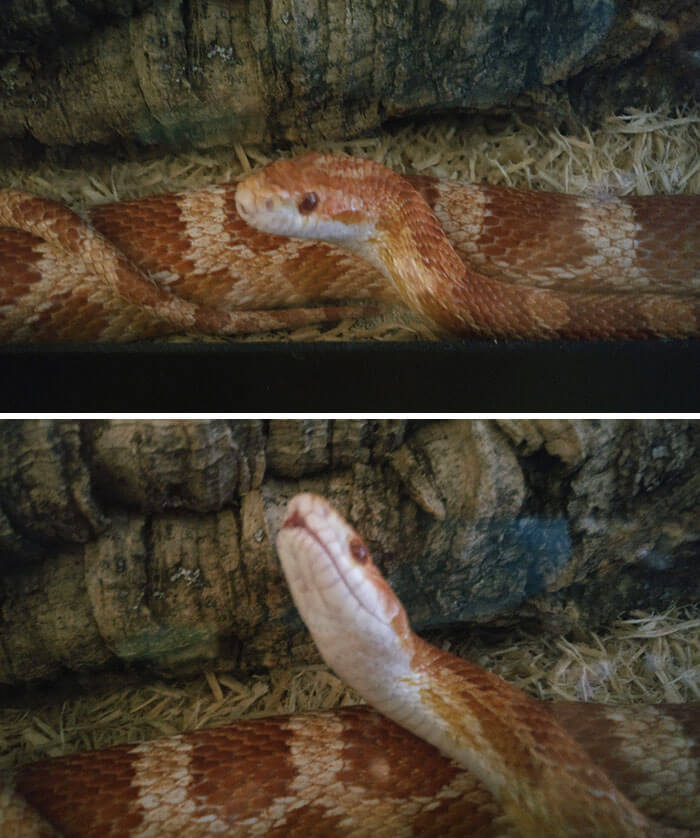 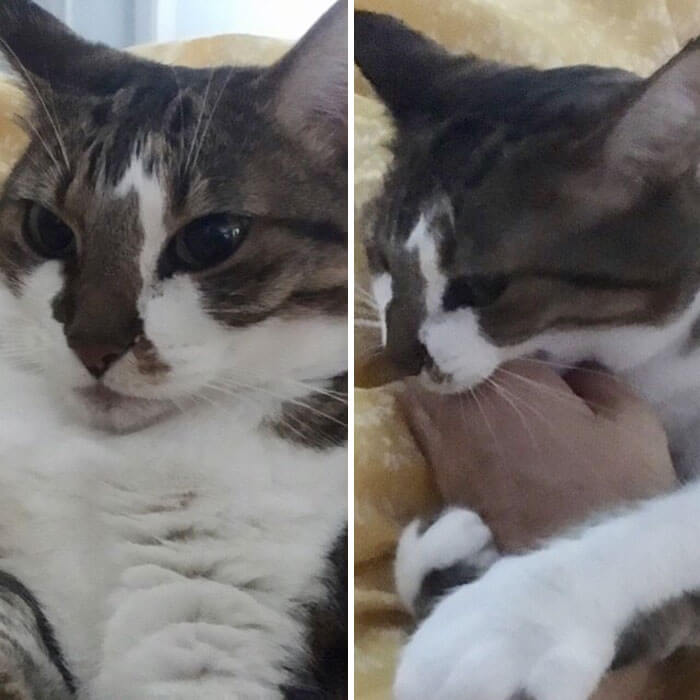 17: He’s feeling shy after you tell him he’s a good boy 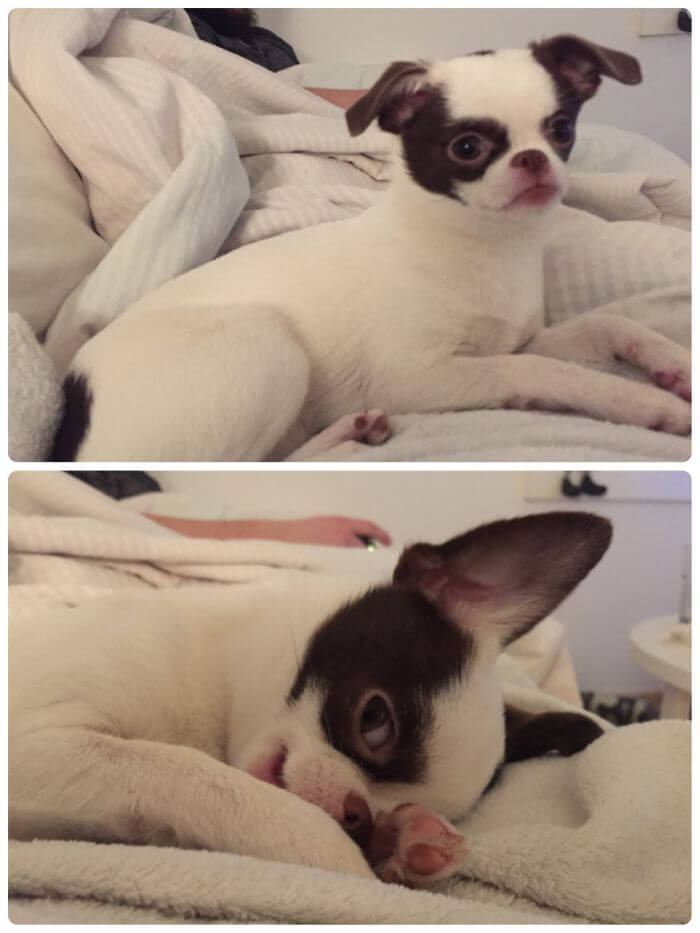 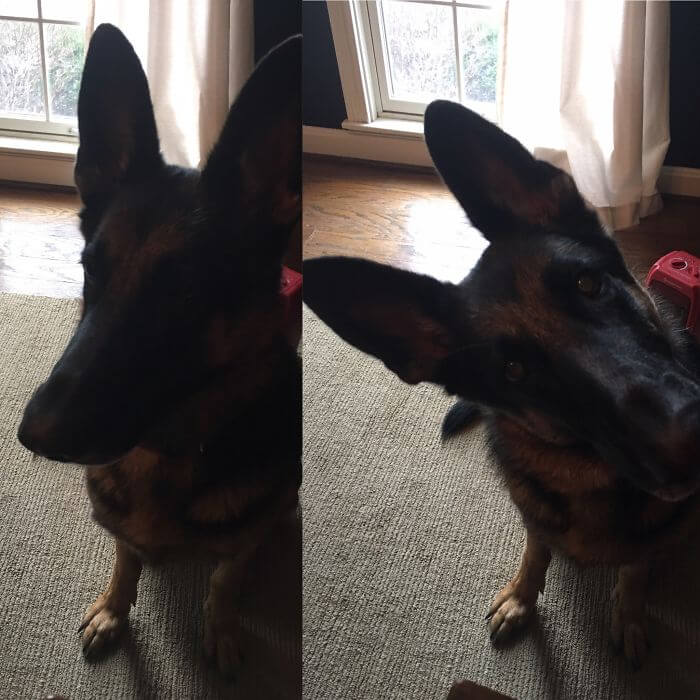 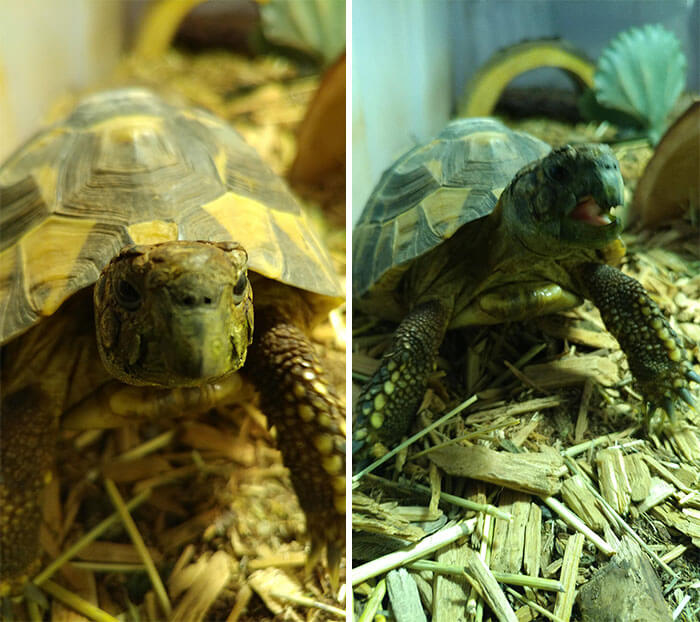 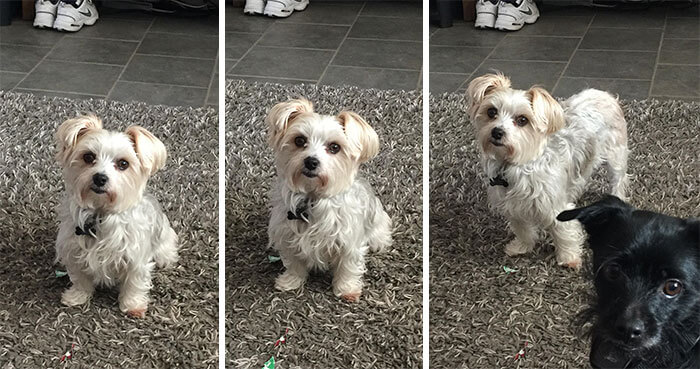 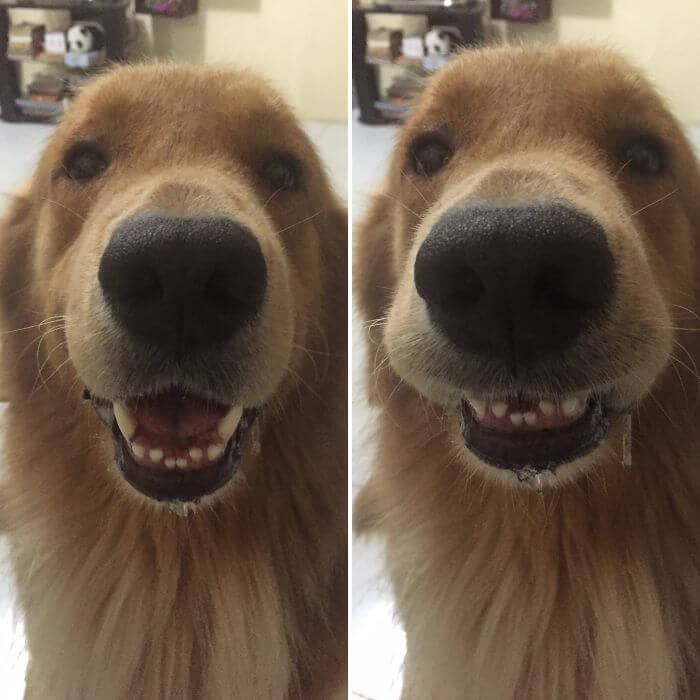 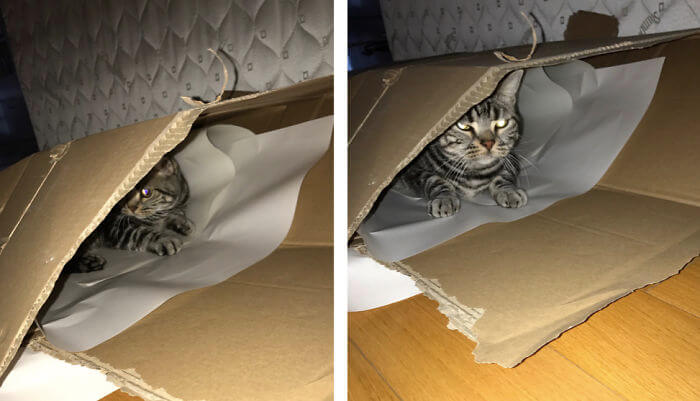 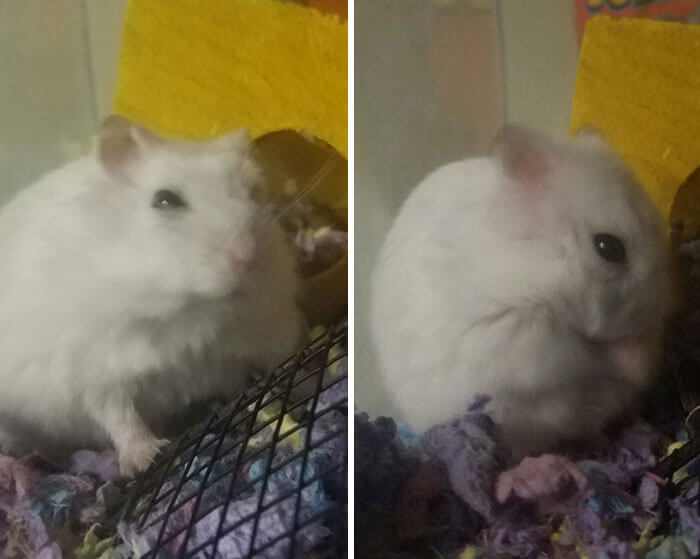 24: He was trying to sleep, but he’s happy to hear this 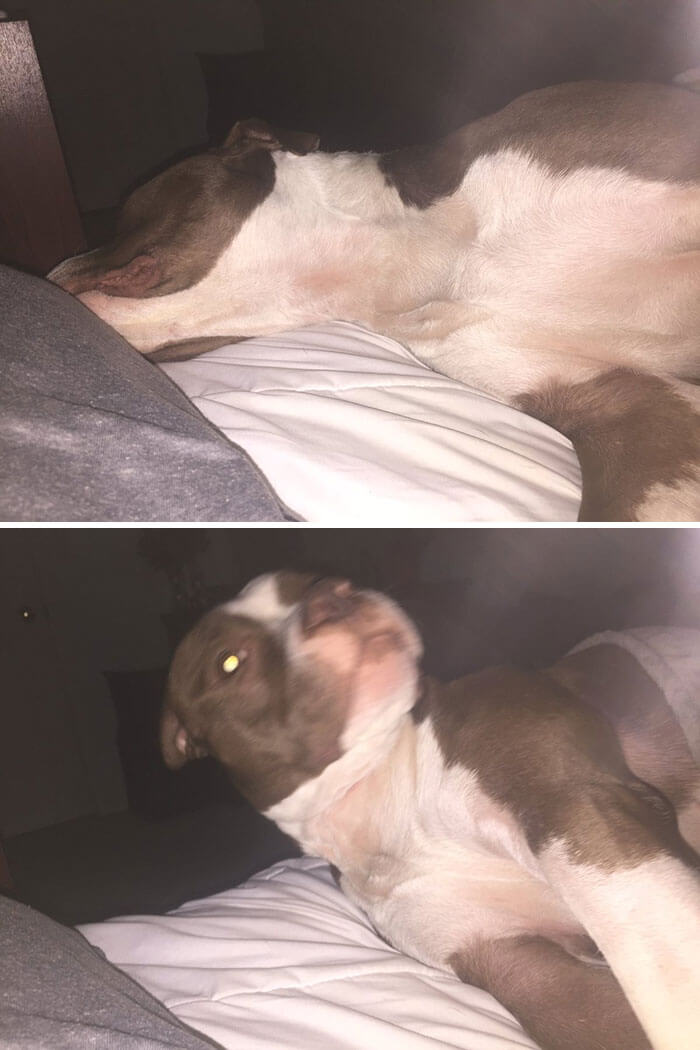 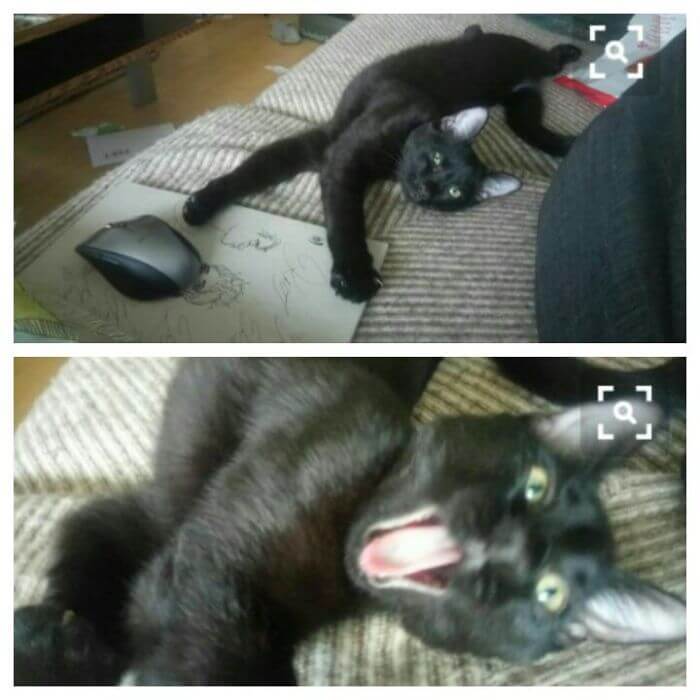 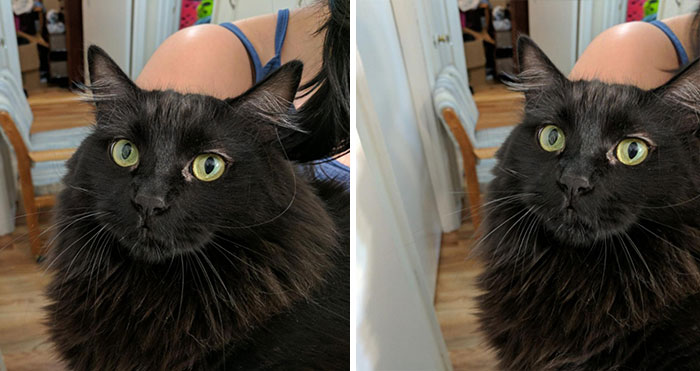