23 Hilarious Tweets Worthy of an Oscar

Twitter is a magnet for some of the most hilarious life episodes out there. These 23 hilarious tweets are here to prove it and if there were such a thing as an Oscar for the best, cutest, most hilarious tweets on the planet, these 23 should have been nominated. The truth is, Twitter is a really welcoming place where people can go and share their funniest life experience and jokes. Humour, jokes, puns are not worth it if not shared and enjoyed by people. And just imagine you making a joke. It might be a brilliant joke, but if told to the wrong, uneducated people, it might not mean too much. If the joke lands right where it should, in the minds of the ones who really get it, then it can become a masterpiece.

So, yes, Twitter is the place where humour can be nourished, grown, taken care of and we are very lucky for that. It helps balance all the hate speech out there and the bullying which, unfortunately, at times, takes center stage on the Internet, specifically Social Media.

So, forget about hate speech and enjoy these 23 hilarious tweets which just really win an Oscar! 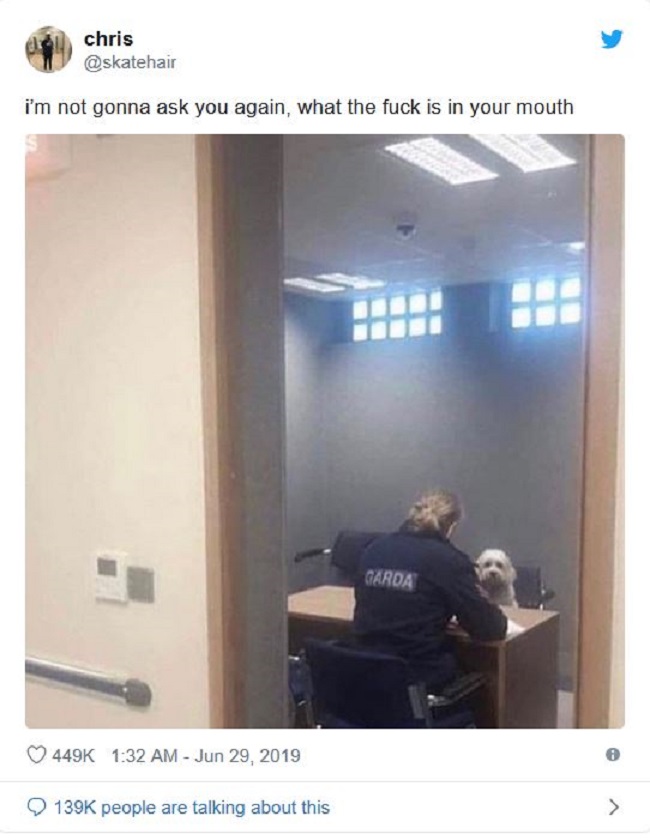 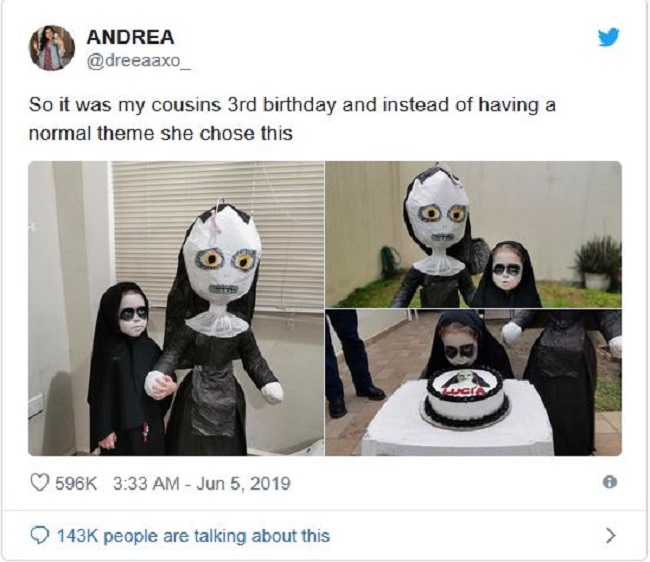 4. “Push a little harder and maybe, maybe it will open” 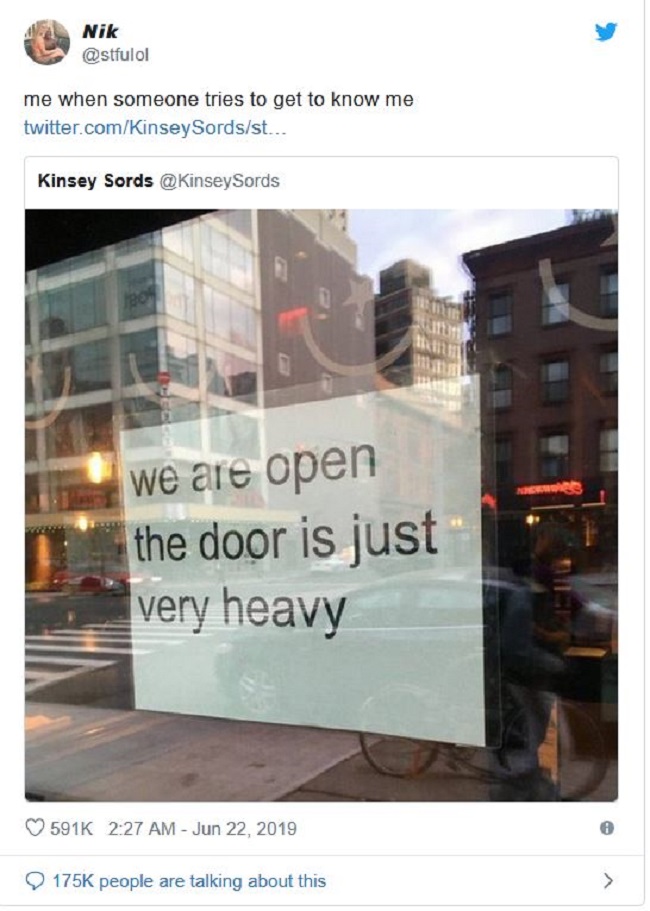 5. The sea could also be a “good daughter” 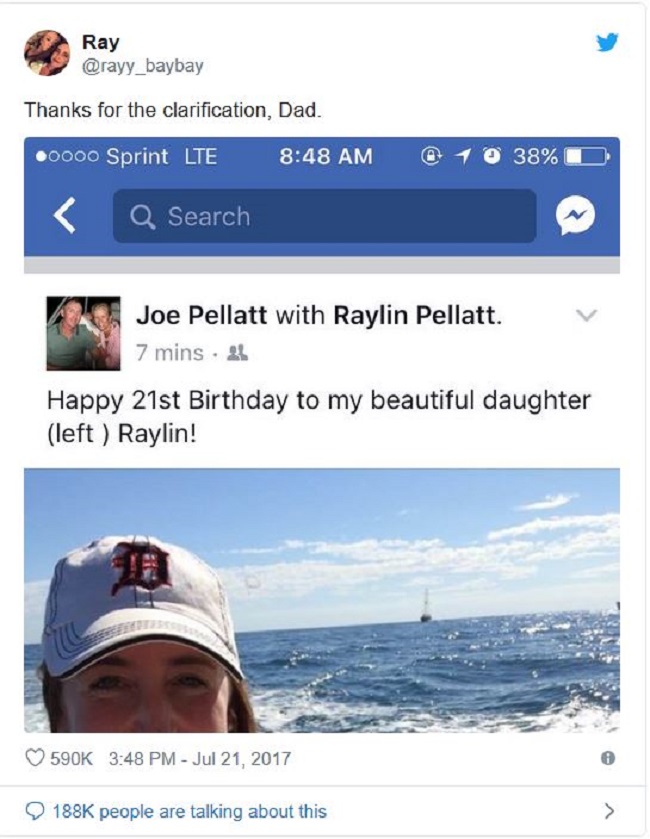 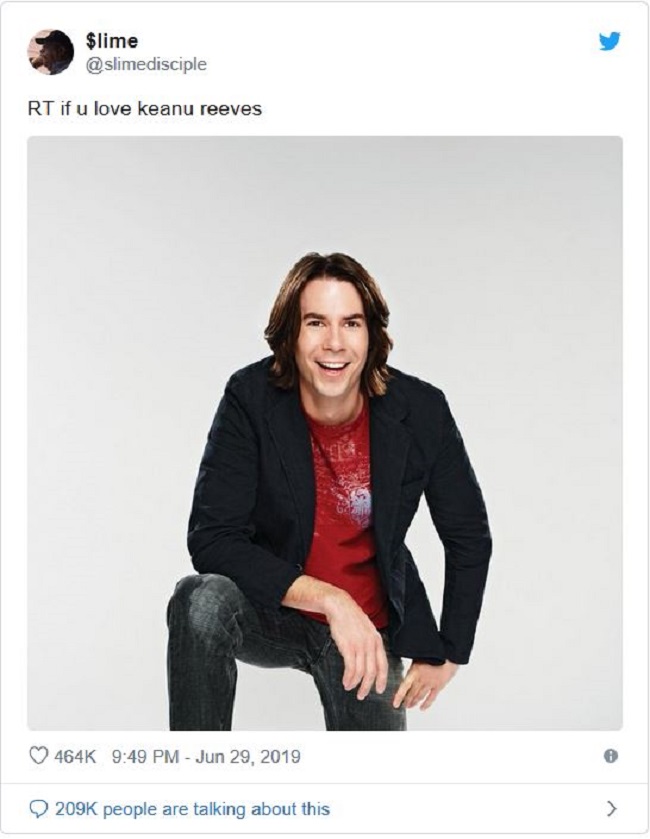 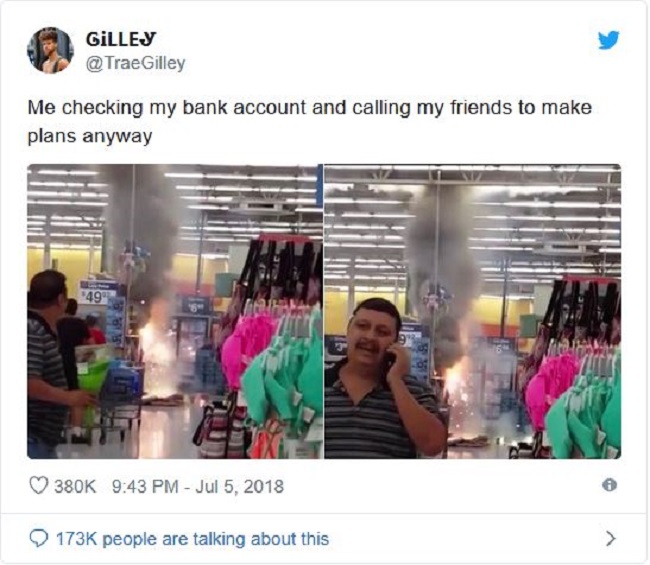 9. Some of the most hilarious tweets here deserve an Oscar 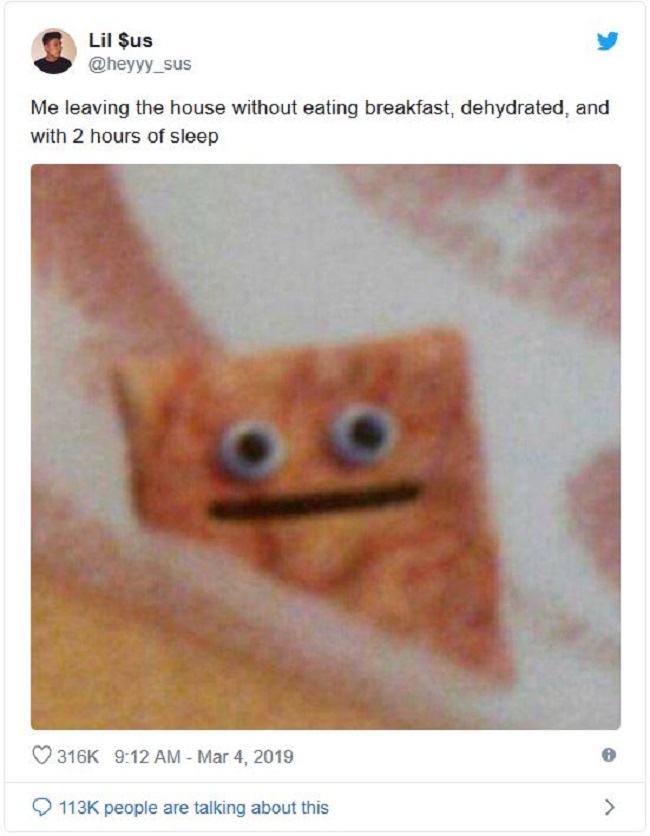 11. The cat just needs to figure out what she should break next 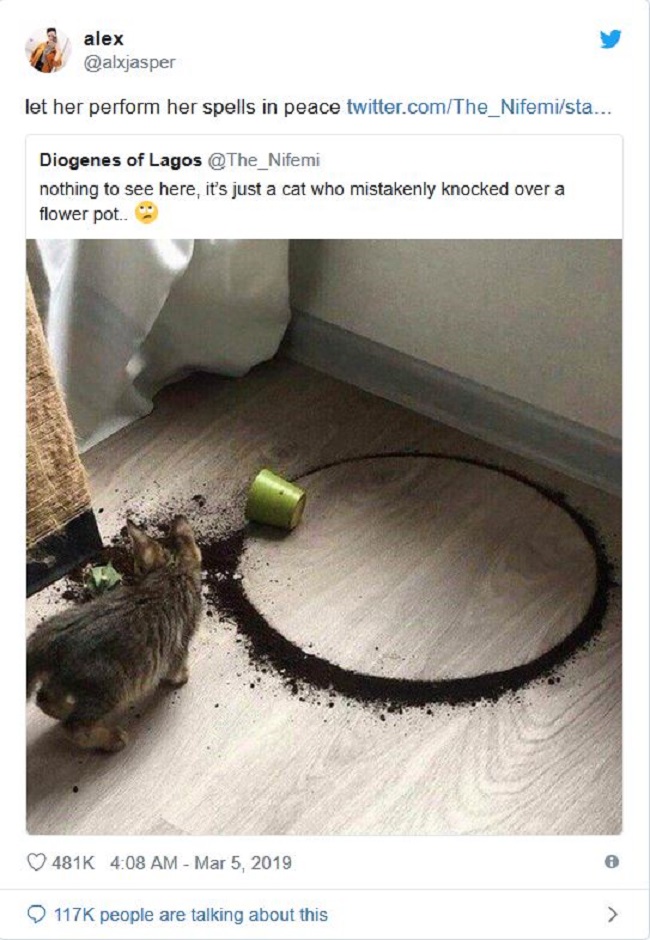 12. Our modern times philosopher is… 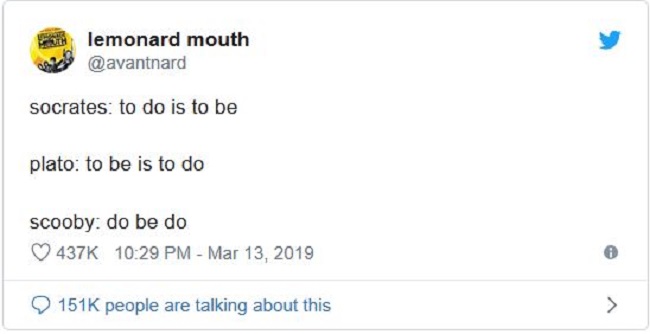 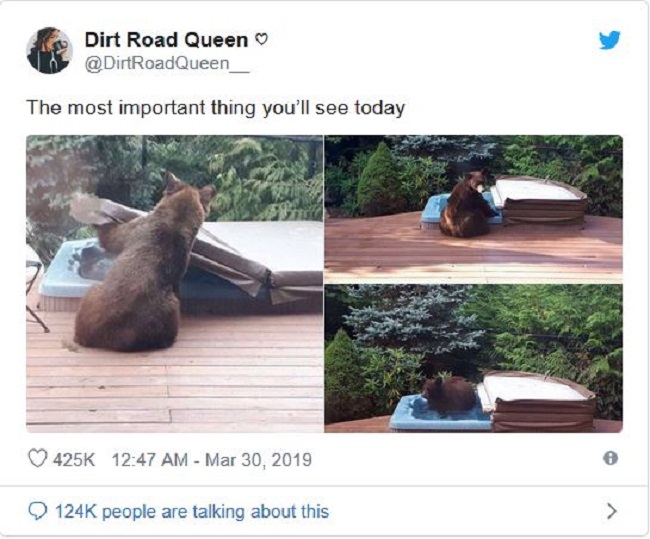 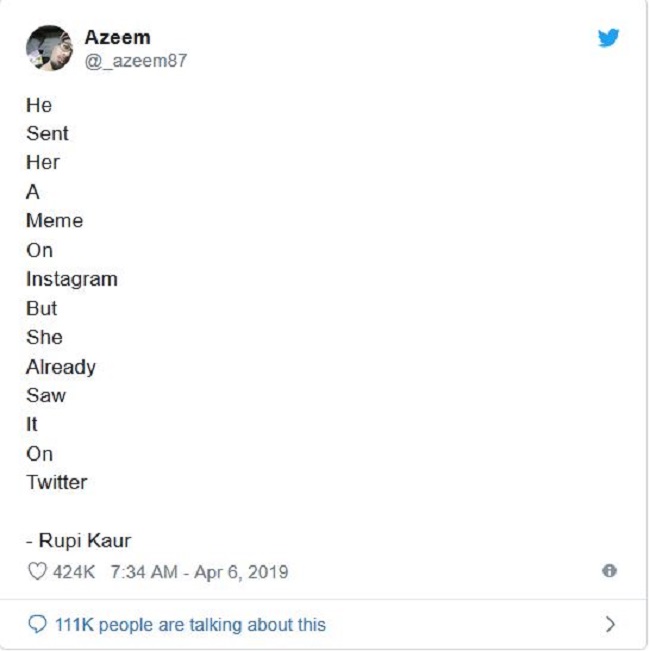 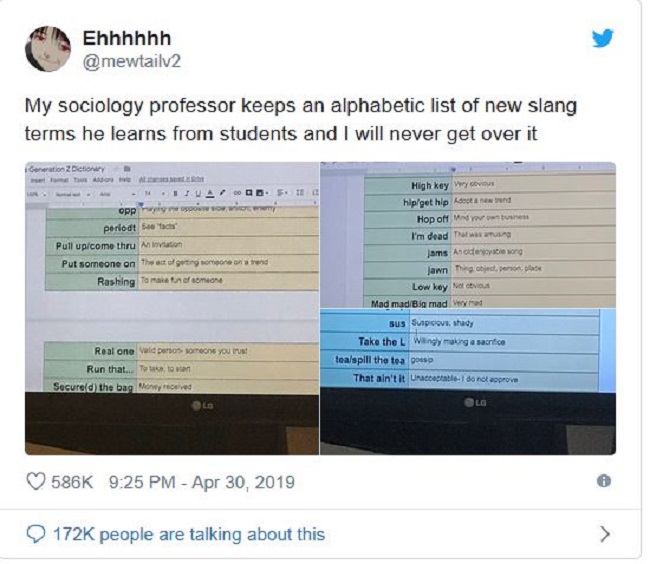 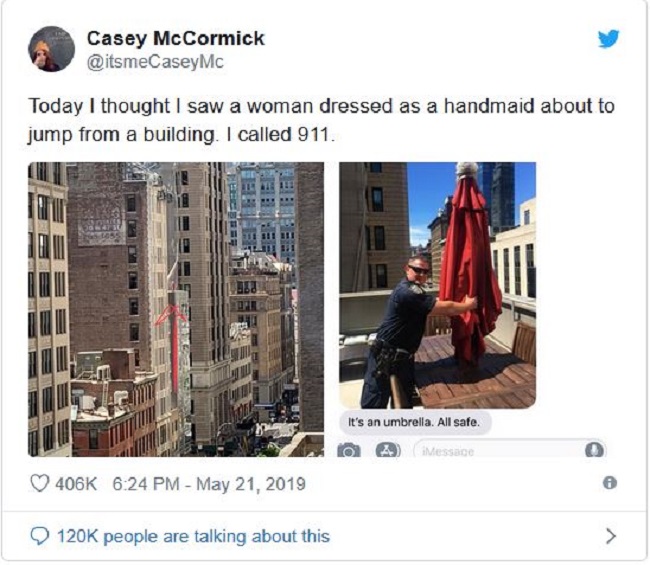 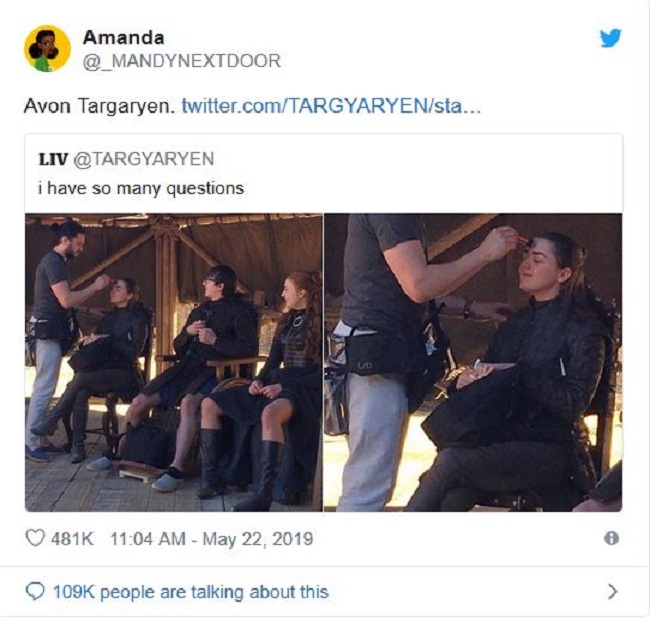 18. The award for the most fashionable kitty goes to… 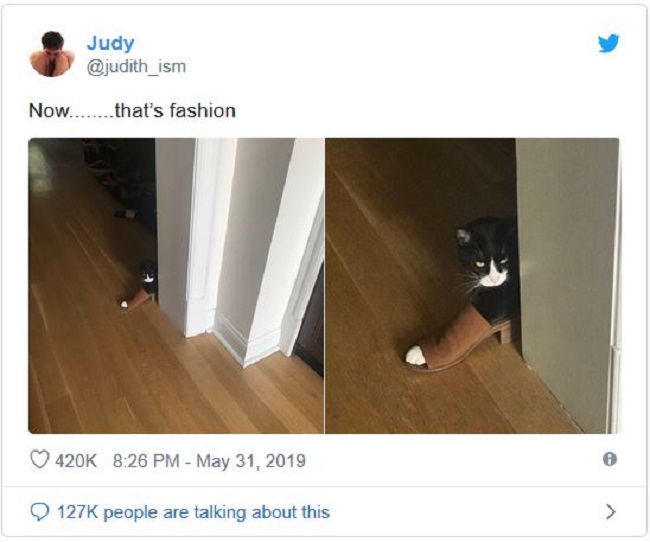 19. Naps help when “the mean side” comes out

20. Never thought about this until…now 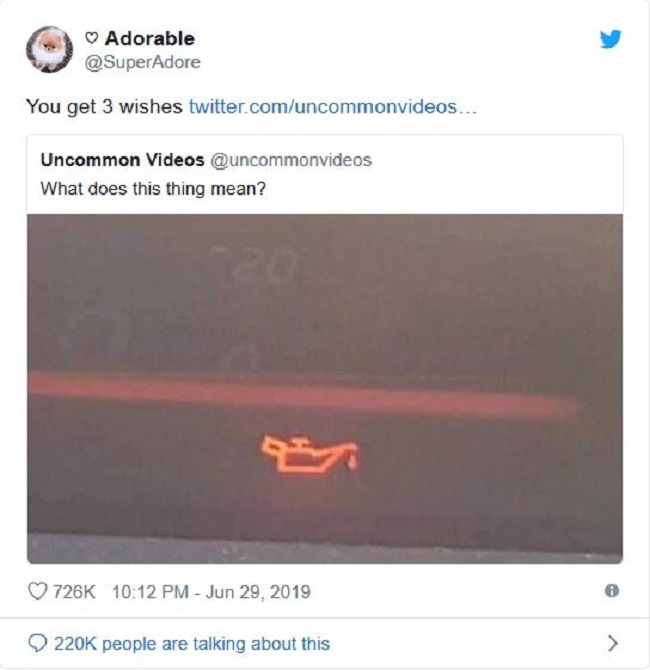 22. Good  lord, this a loong, hilarious tweet. Someone give this girl an Oscar 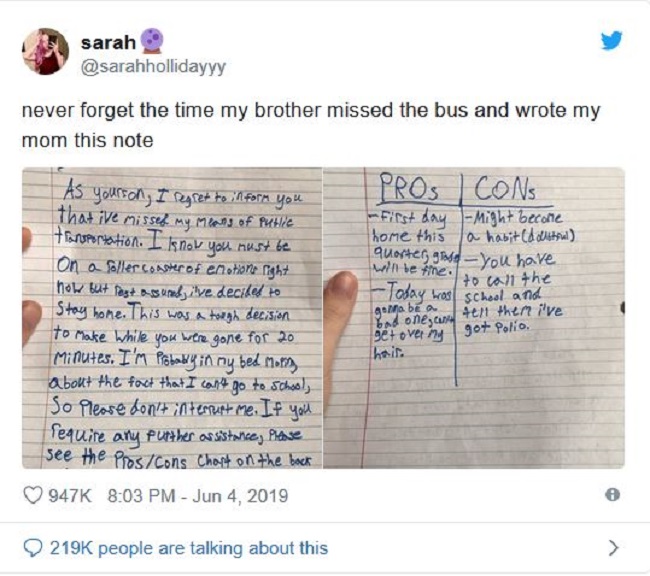 23. Hilarious tweets all the way! 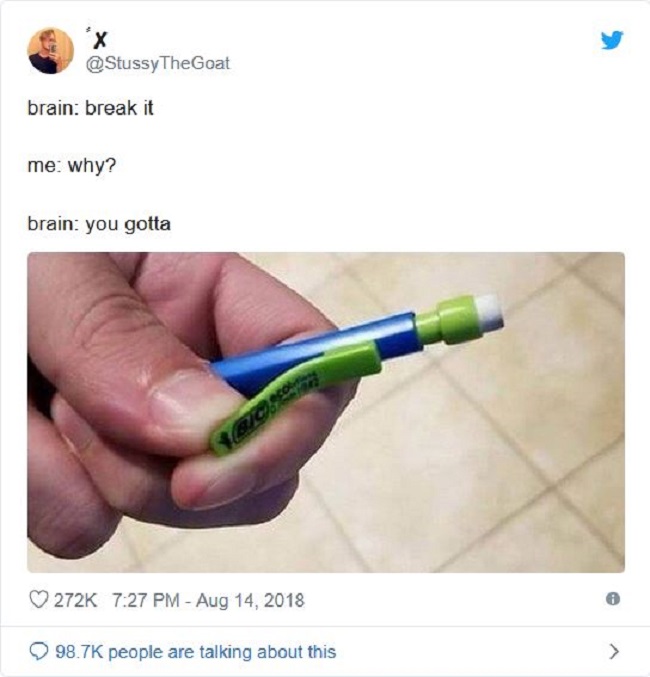