They’re awesome, they’re cool, they bear a great history, but these are places you can’t visit only know about them. These are the 22 places in the world you can’t go.

1. Coca-Cola Vault is the first on the places you can’t visit list

Coca-Cola was the first of its kind about 120 years ago. The recipe is locked into a vault in Atlanta. You can tour the facility, but you cannot directly access the secret recipe which is locked out in a very impressing vault. 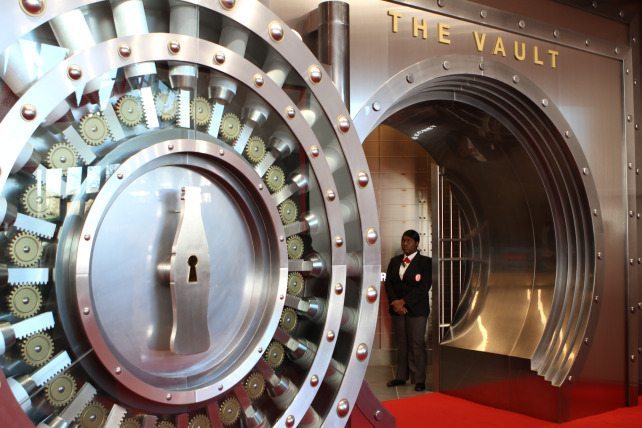 2. Chapel of the Ark of the Covenant, Ethiopia

It is believed that it contains the wooden chest clad with gold containing two stone tablets of the Ten Commandments. 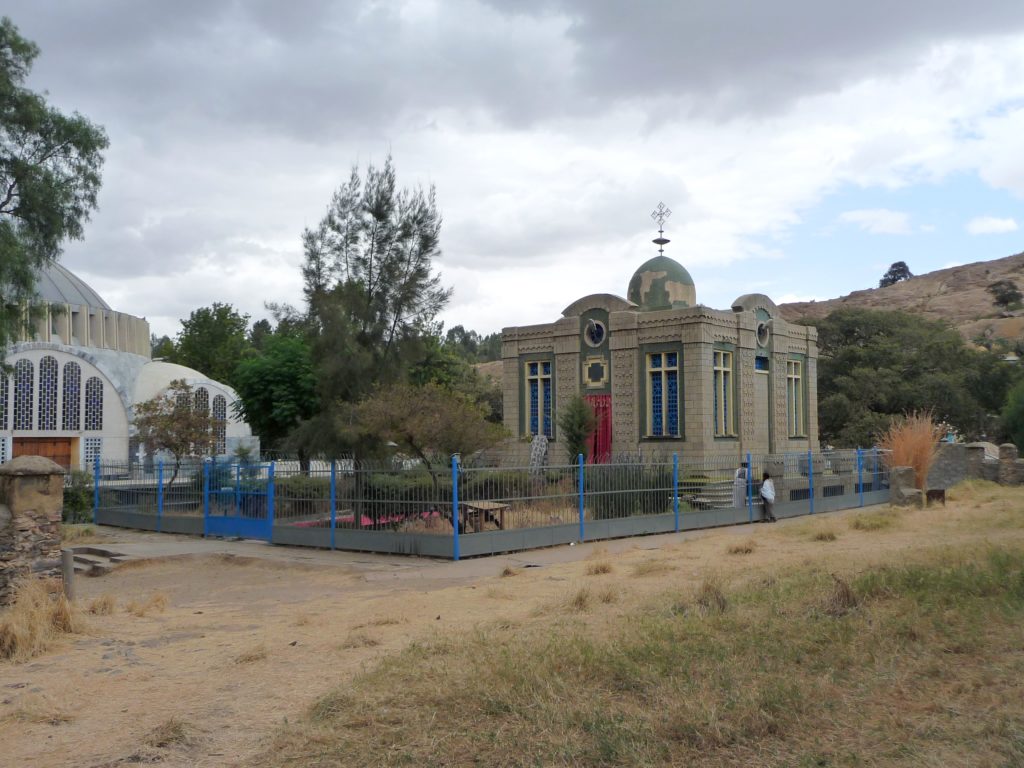 Located in New Orleans Square within Disneyland, this is a very selective club that requires an initiation fee of $40,000. In order to enter, you are required to press a buzzer on the intercom which is hidden underneath a panel in the doorway. Secret stuff! 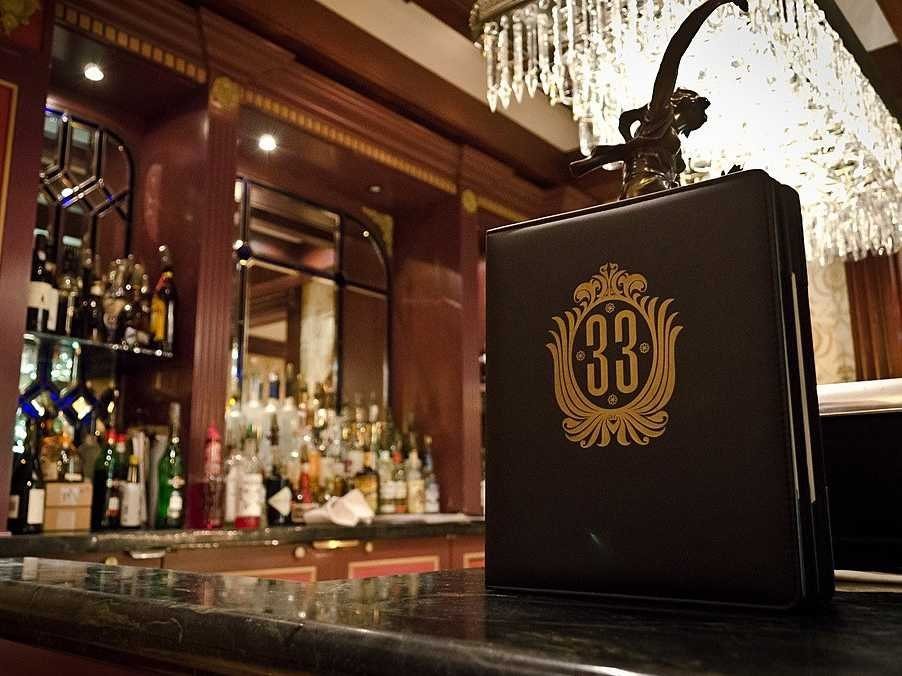 It contains classified documents and equipment used for Chinese spying. You need to be a Chinese citizen to visit this place and you are not allowed to take pictures within the facility. 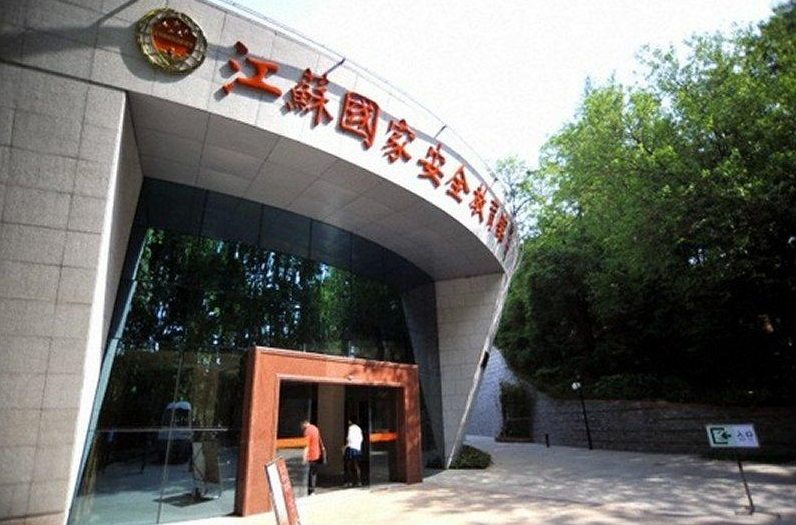 It contains rooms filled with CPUs containing trillions of bits of data. Google keeps the public out. Only IT whizzes have access, and even then they can’t merely “hang out”. 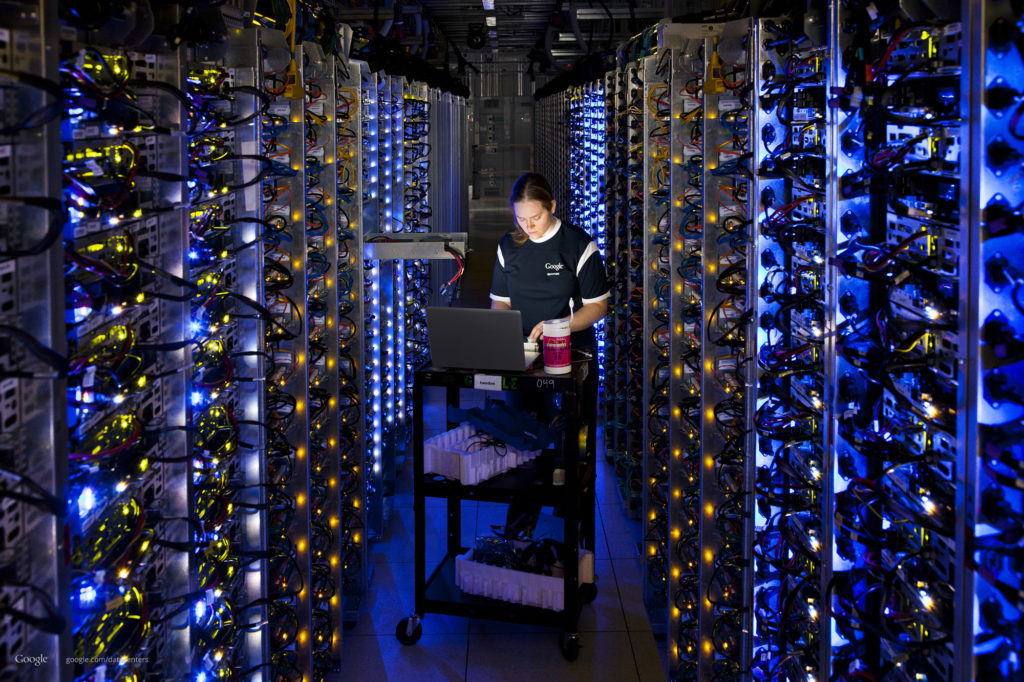 It contains money, yes, lots of it. The second oldest central bank in the world is obviously off limits to the public, as it contains hundreds of thousands of gold bars. 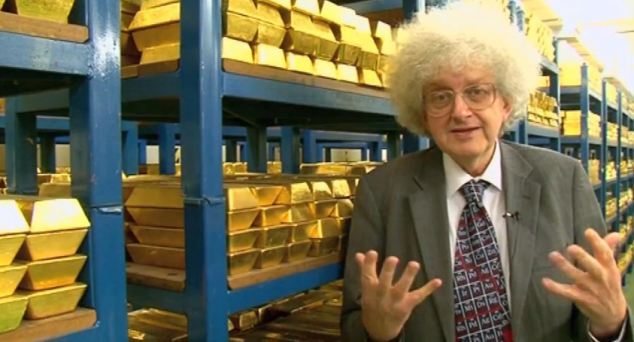 No one is allowed inside these caves, located in South of France and are over 17,500 years old. There are paintings of livestock and other local creatures on the walls, pretty cool stuff. 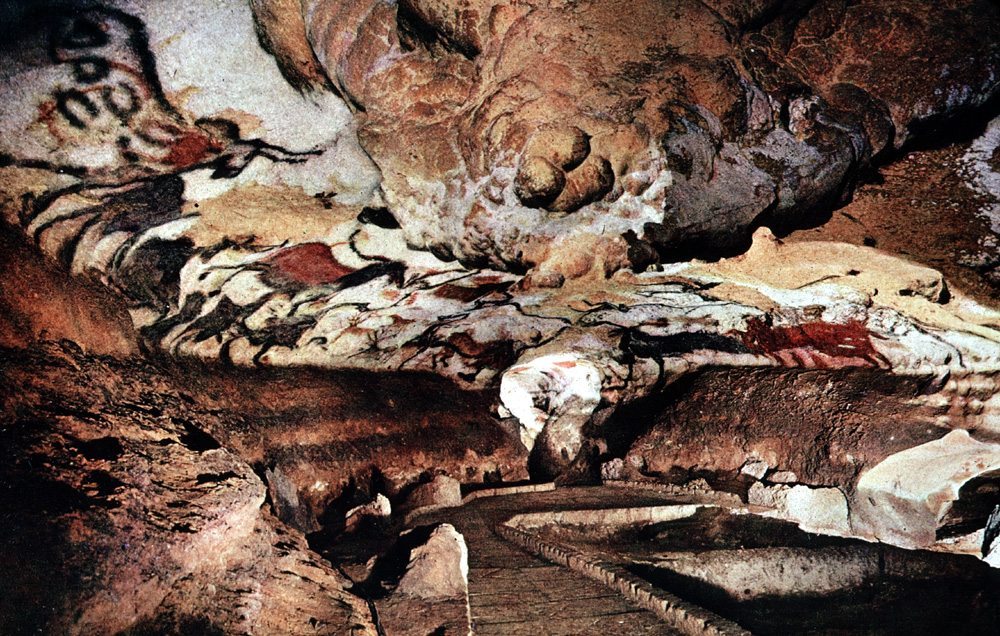 Russian government neither confirmed or denied the existence of the underground metro, and it had been said it was built during the Stalin era. If it is true, it connects the Kremlin with the federal government building and the airport. Only in 2004 a senior government official confirmed the metro actually exist

This facility in North Yorkshire, England is an intelligence and communications data center for the UK and United States. Wanna visit? Sorry you can’t. It’s another place you can’t go to. 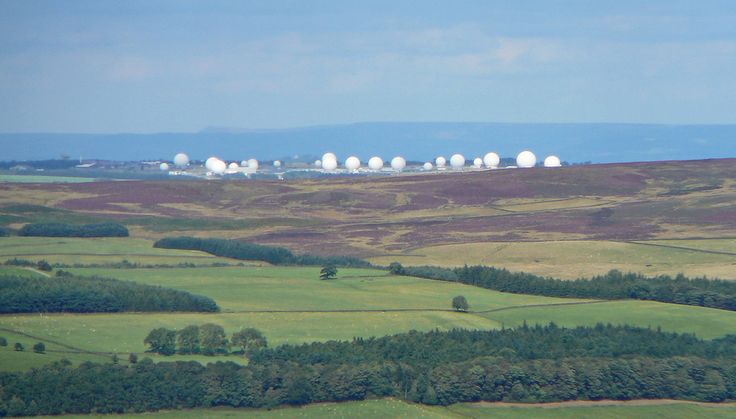 This place is rumored to be a hotspot for extraterrestrials. The underground facility is based under the Archuleta Mesa in Dulce, New Mexico. The rumours says that humans actually join forces with UFO’s at this place. Trippy huh? 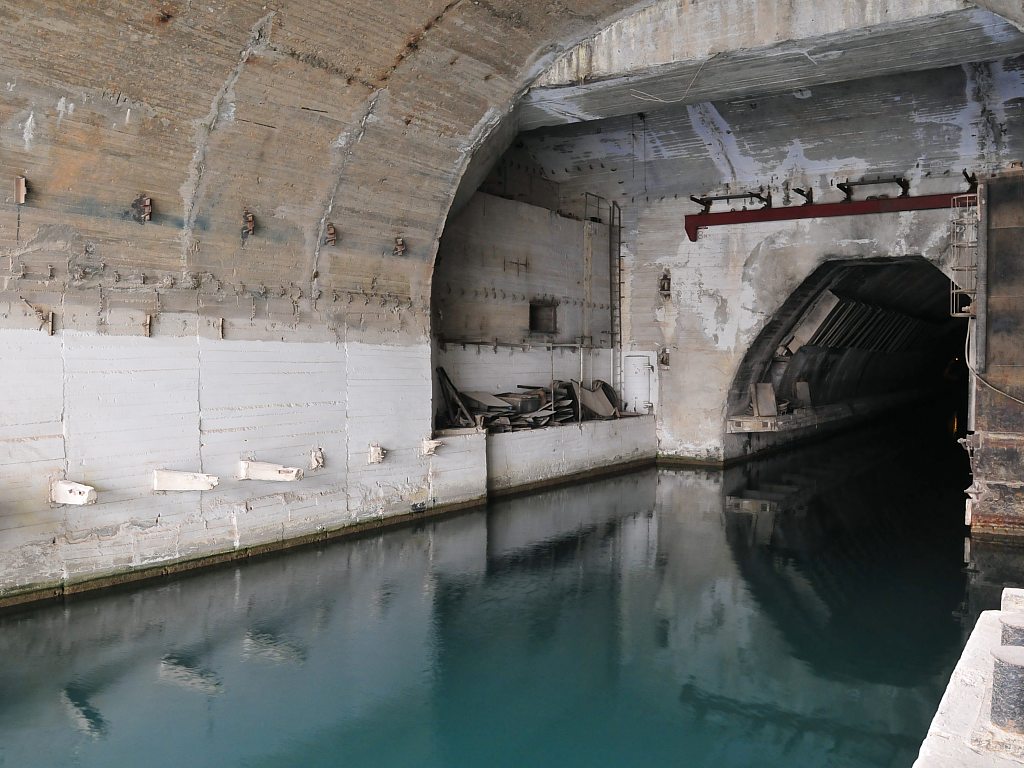 This place is pretty boring actually, the facility based in Australia is structured with large computers and almost 1,000 employees, what are they doing there? They try to locate radio signals in the world’s Eastern Hemisphere. Just another place in the world you can’t go to. 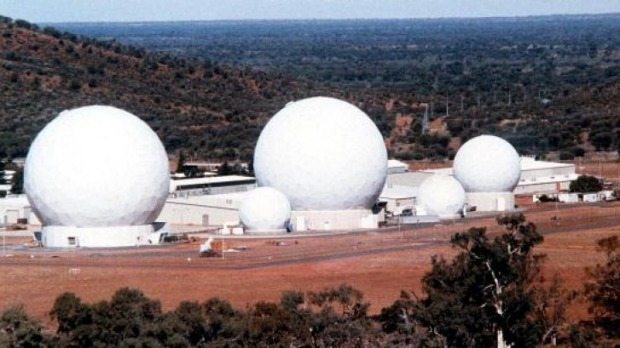 Simply put, this place is a huge nuclear missile storage facility in Russia, if ever a third world war should start, missiles will be flying out of the ground here. 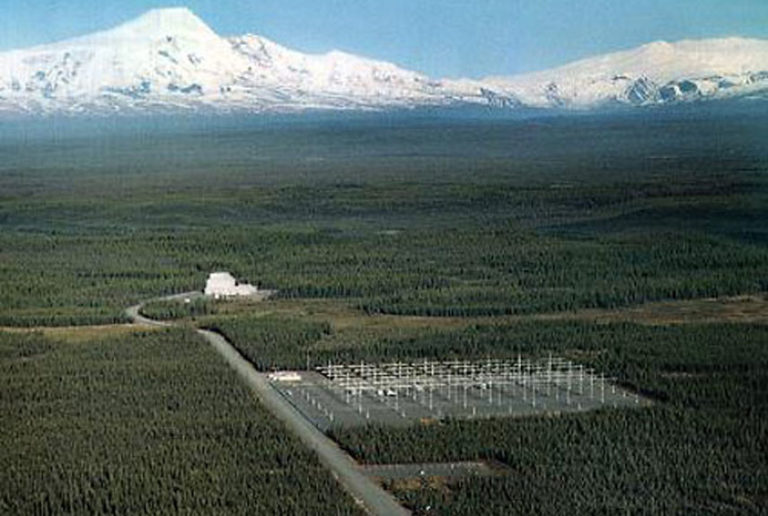 No, this is not the title of a bad horror movie, but it has been said that it’s a secret organization in North Korea that contains several bank accounts in Switzerland and China. How much money does this organization have? Reports says that between $500 million to $1 billion every year is added to these accounts. Crazy 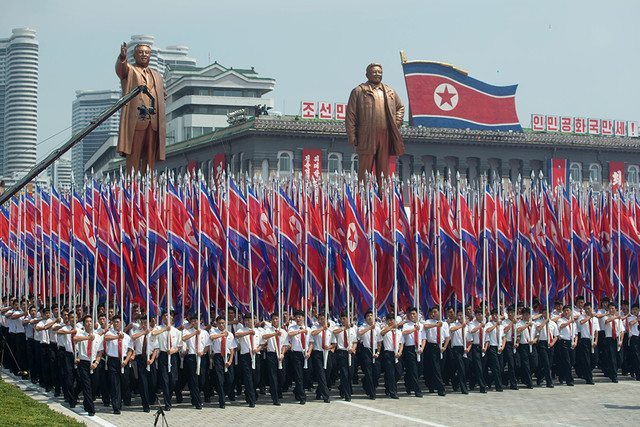 This is more of a private place rather than secret, only few people can actually try and apply to enter this place, it holds over 35,000 papers and documents of papal account books, good luck sorting through these. 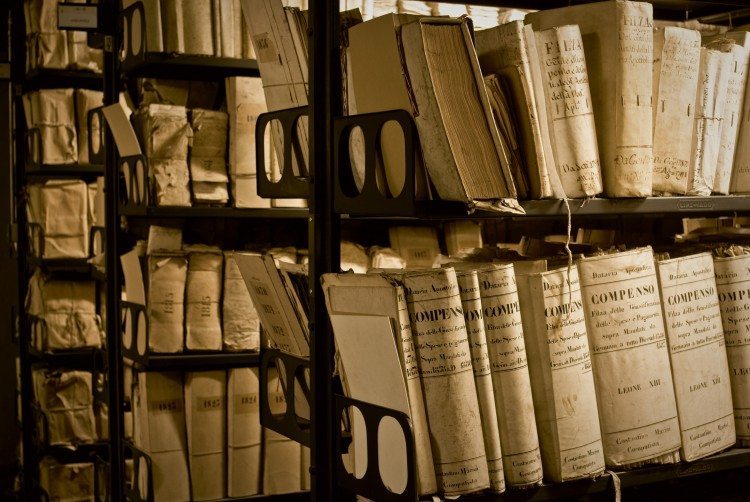 As the name suggests, this small island is closed to the general public because it contains so many rare and native snakes. Reports say that it could be that for every square meter there is a snake on the island, just think about landing there. Scary 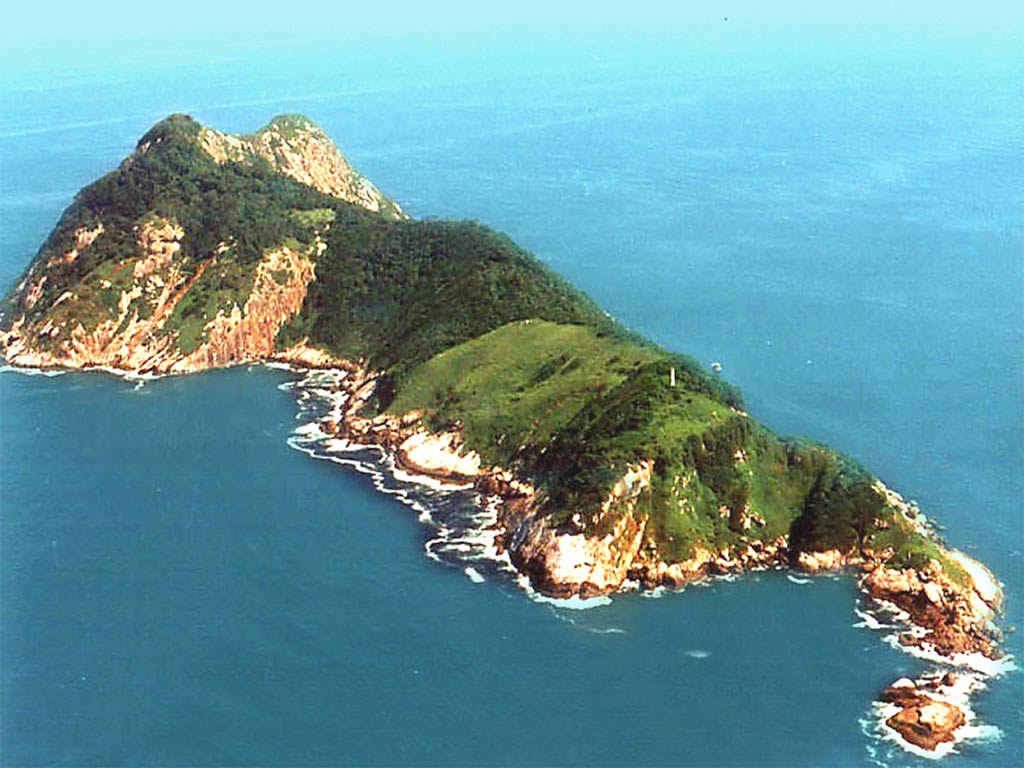 Known as the first male gentlemen’s club in England, you have to be invited by a member and have two other members approve you to join. 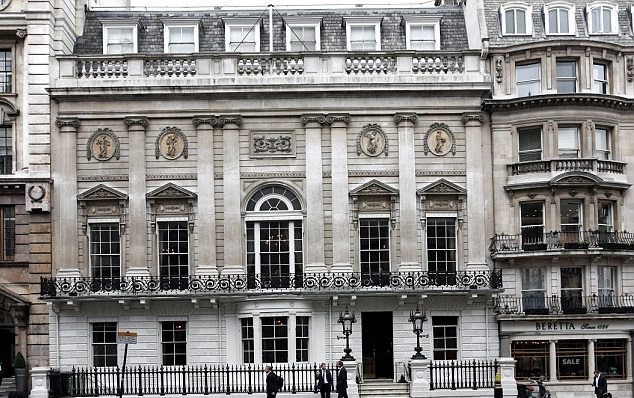 This place is located in Monte Rio in California, the huge 3,000 acres of land is known as Bohemian Grove and it hosts two week encampment of prominent men like artists, musicians and businessmen. 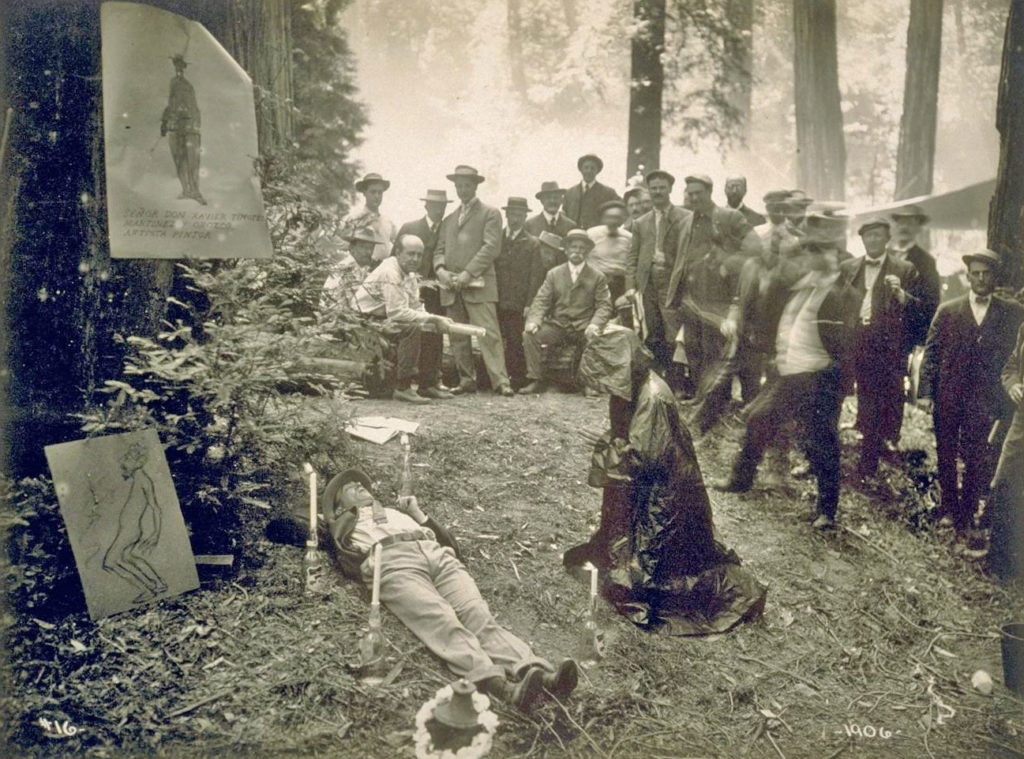 The Icelandic volcano Surtsey actually blew up for over four years. Can you believe it? From 1963 to 1967 this thing was lit up. Only scientists were allowed to access the area and the event cause major ecological changes. 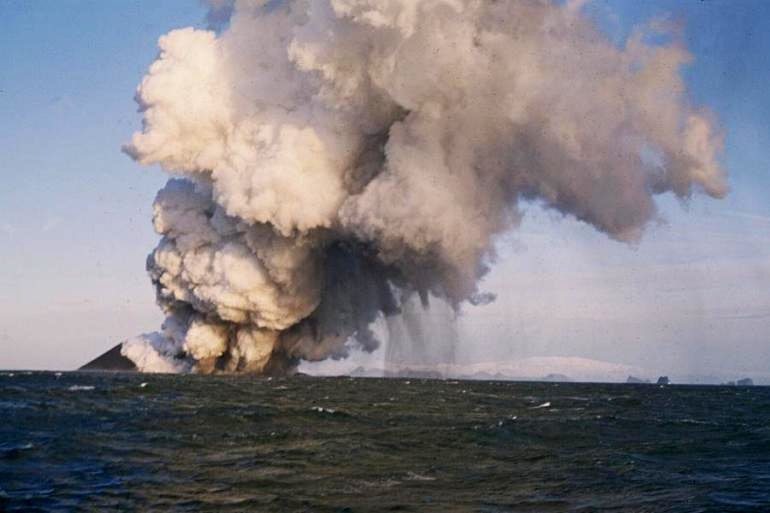 This island is home of an indigenous group of Sentinelese that will kill anyone who even tries to get close to the island, they will attack you with spears and are very territorial. This is one of the last tribes on earth that is totally disconnected from modern civilization and they want to keep it this way. 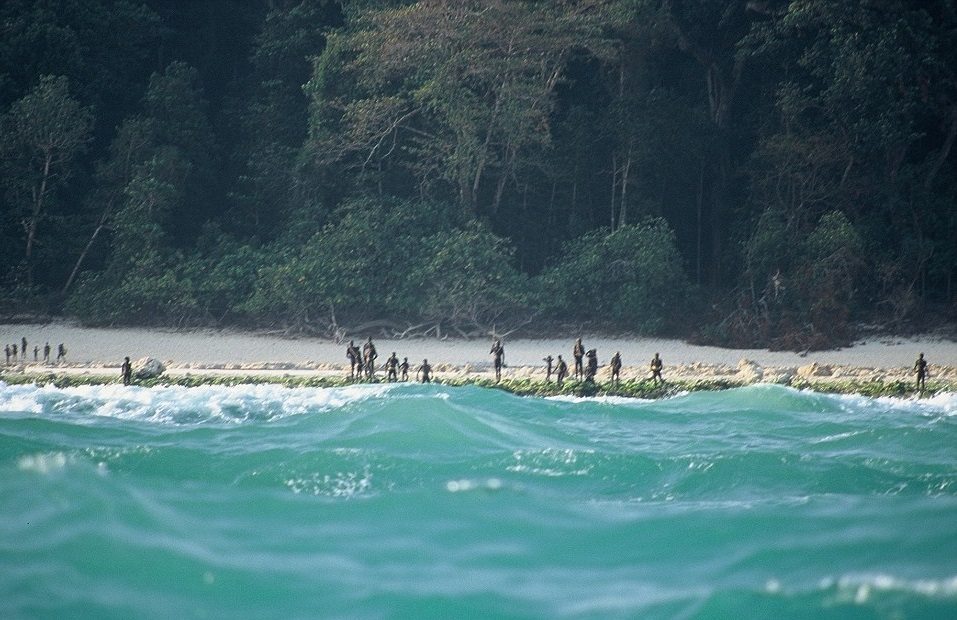 This place which is based in the northwest territories of Canada produces 1,400kg of diamonds per year! The mine is 300 kilometers wide and it obviously leaves a big scar on our earth just to have those little stones we love so much 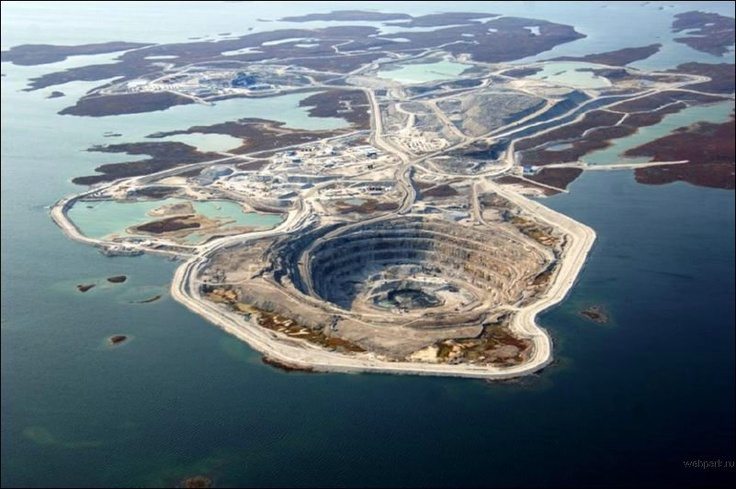 We don’t go to Ravenholm… 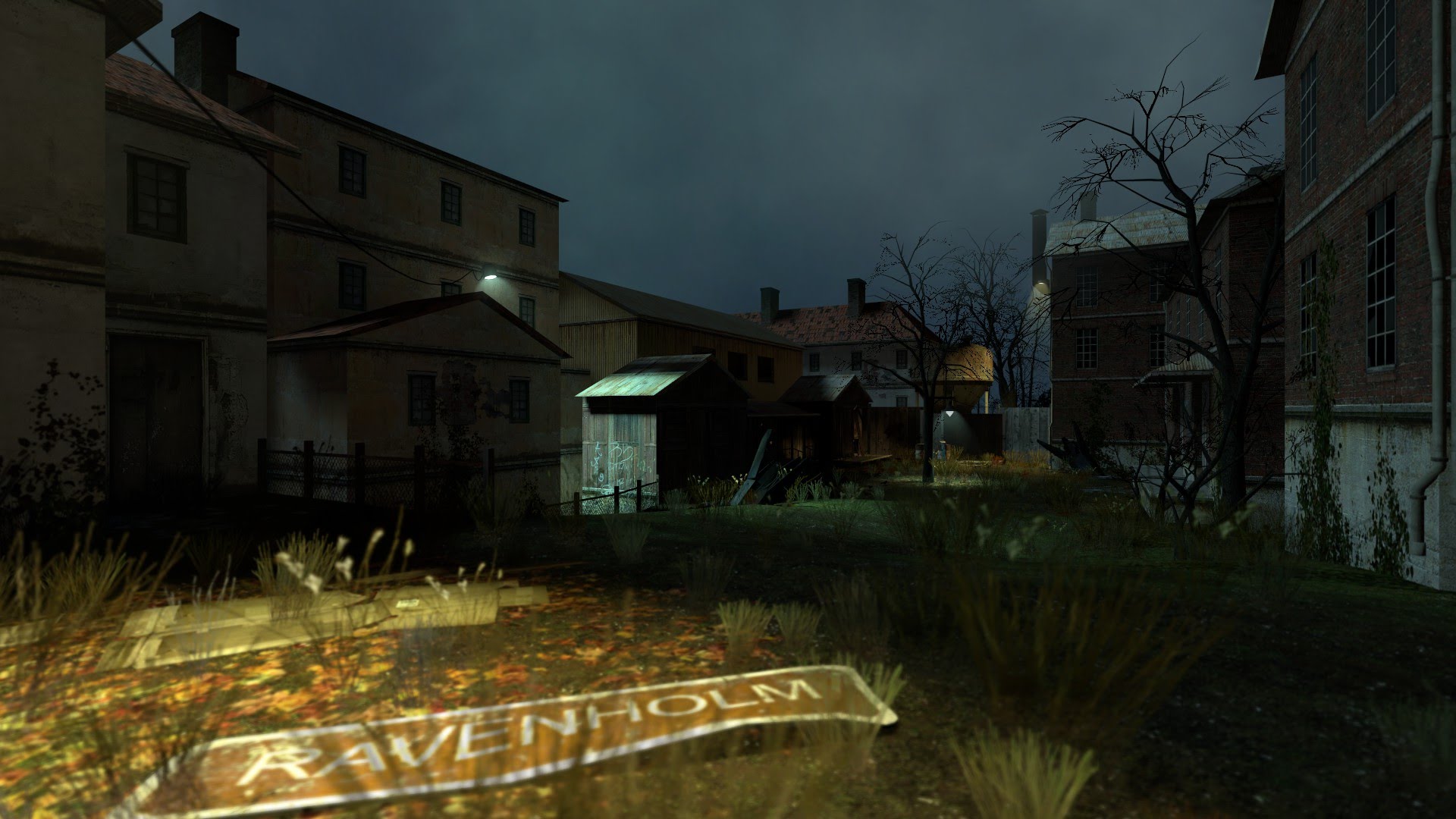 Placed in the Nevada desert, this military facility has a rich history of secrecy. There are claims that aliens are running around freely here. Anyway, the this barren area of land was the test site for the Atomic Energy Commissions, approved by President Eisenhower. 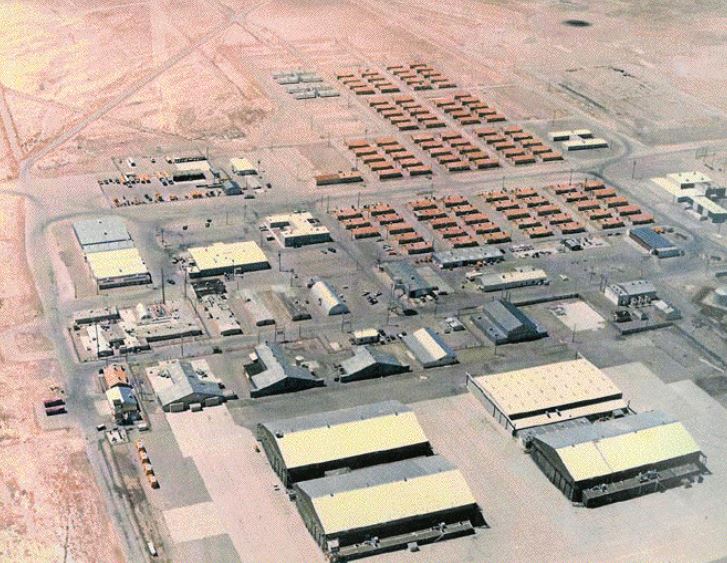 This was the list of 22 places you can’t visit but honestly, do you really want to?

Man With Pareidolia See Faces Everywhere He Goes And Draws Them!