17 Avengers Read Mean Tweets About Themselves or Their Characters. Watch Their Reactions

You’ve seen them all, adored them, laughed with them, even cried with them following the last Avengers: Infinity War, but have you ever posted a mean tweet about them? Yeah, right, how could you do that? Well, apparently, some people did and like the super-heroes they are, they didn’t take it personally and just laughed about it. We’re talking about the Avengers actors reading mean tweets about themselves and their characters from the Marvel Cinematic Universe. Tough job they have, don’t you think?

We say you shall scroll down for these 17 really mean tweets and see their expressions. They really took them like the champs they are, don’t you think? Also, there’s one big character that’s missing: the Iron Man. Probably, you just can’t write a mean tweet about Robert Downey Jr. You just can’t touch Iron Man. He knows it all and does it all. Well, Marvel fans, enjoy! …and don’t go mad!

1. Yeah. This Captain America character might be a little too righteous 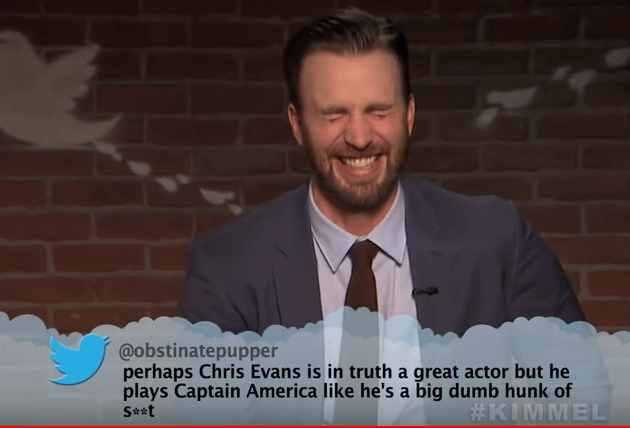 2. Not sure what’s with this comparison, but the Black Widow can surely play with your emotions 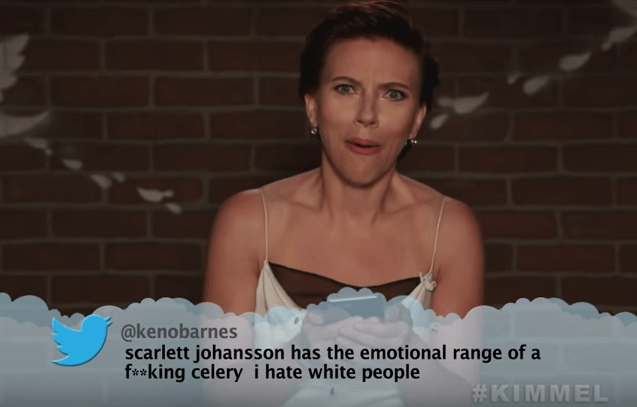 3. Well, he embarked on an extraterrestrial donut and went to planet Titan. What can you say now? 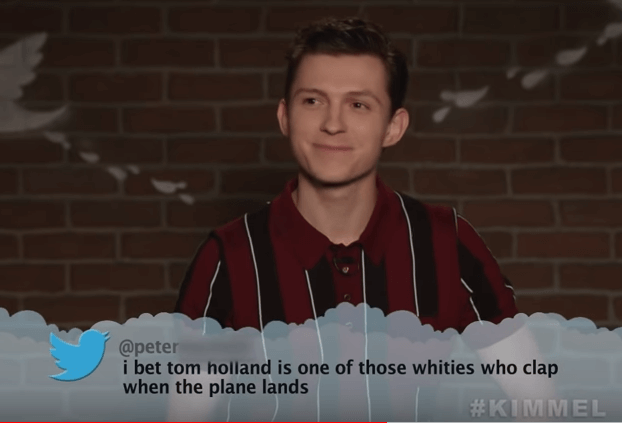 4. What’s all this fuss about Chris Pratt actually? 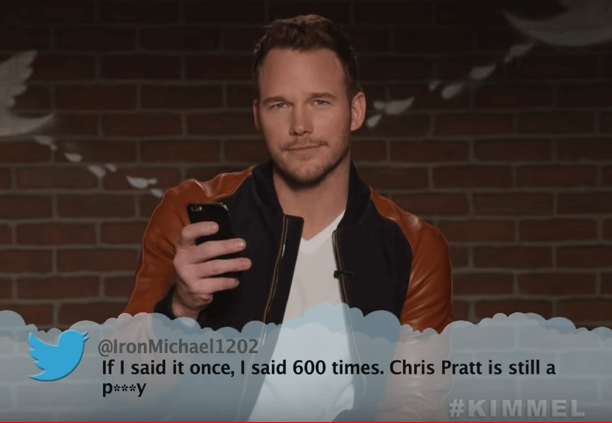 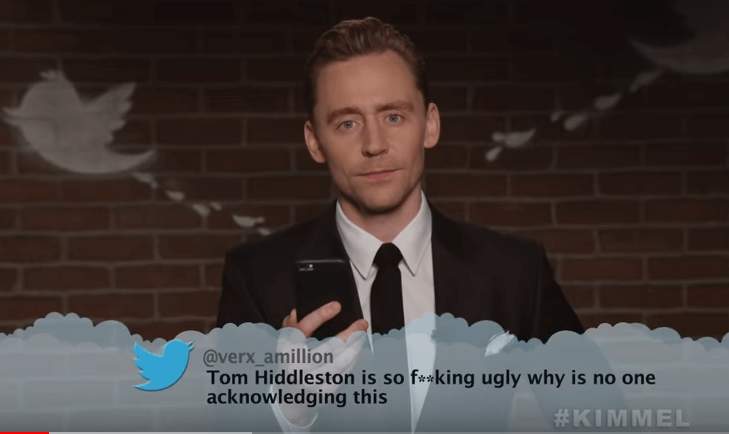 6. Well, you sure know what an allergic reaction to bad shrimp looks like now 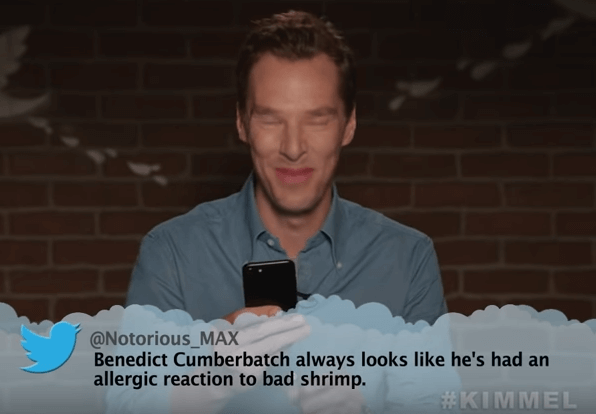 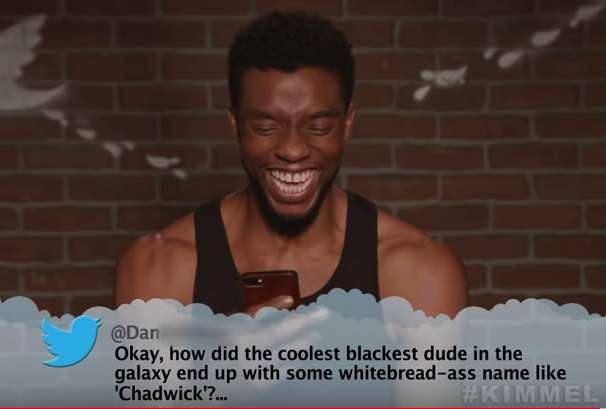 8. We never noticed this, but now that you’re mentioning it… 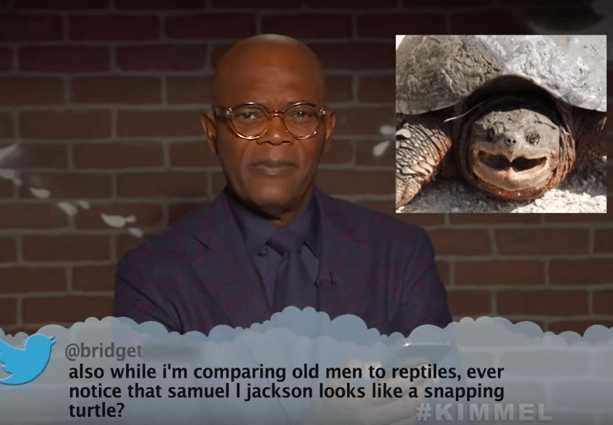 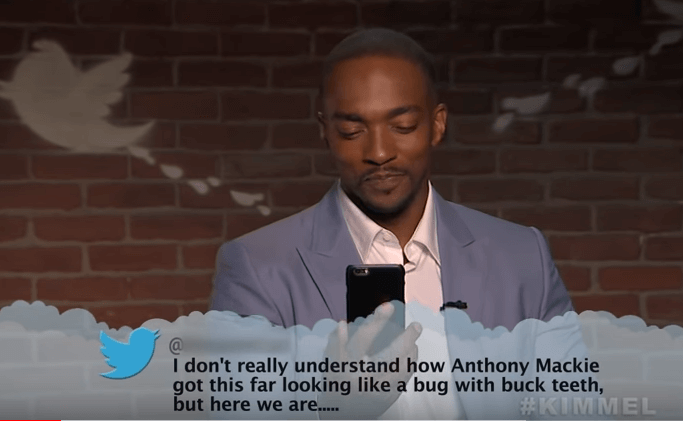 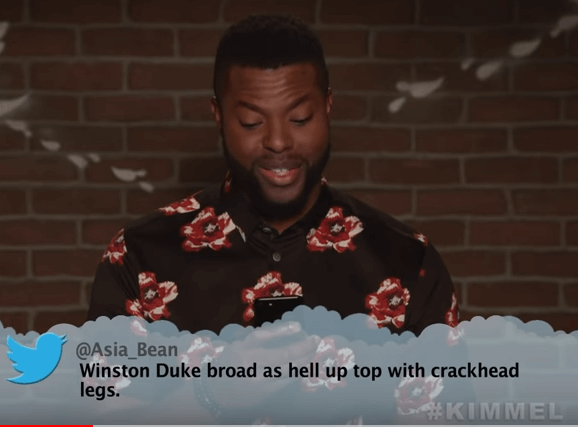 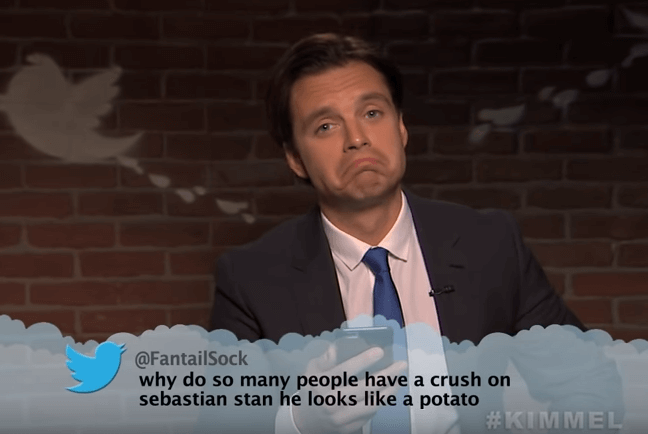 12. Well, she also has some incredible powers. Sure you want to meet her? 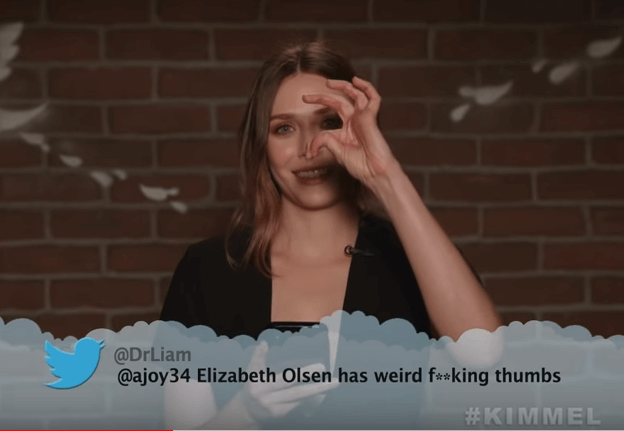 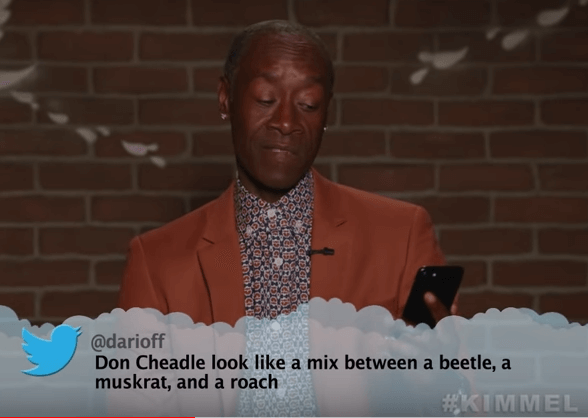 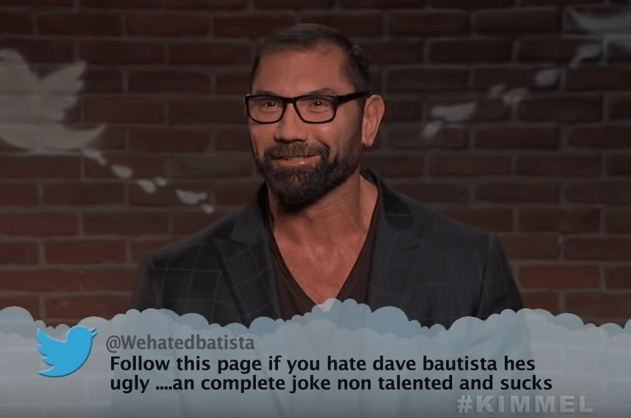 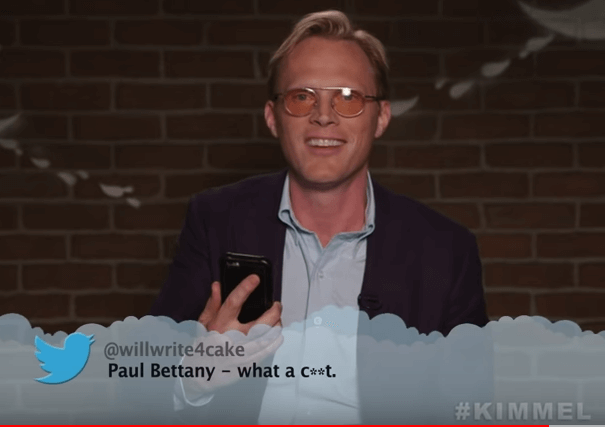 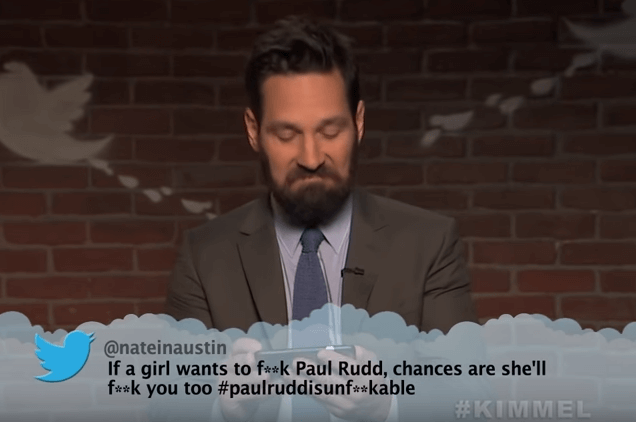 17. For those of you who don’t know who she is, check out Gamora’s sister again. We know, she looks too pretty for Nebula 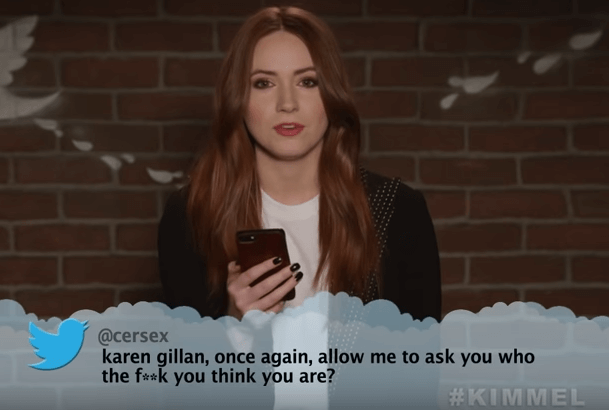 The Museum of Failure That Best Celebrates The Human Evolution History

The Museum of Failure That Best Celebrates The Human Evolution History