Cats are adorable and they have conquered the Internet. There is one “Internet of things” and one “Internet of cats” out there and we’re not so sure about the first one. Yes, cats are adorable, they’re responsible for almost all the cuteness overload on this planet and, besides, they have a hell of a personality. One personality trait which we’re going to exploit here is that vicious characteristic which turns adorable cute cats into cat thieves. It’s like Spider-Man being taken over by Venom, is like kryptonite to Super-Man. Whenever something precious to the humans is in sight, a cat would turn into a thief and seize it.

Now, we’re not saying this is a bad thing, since they are still cute and adorable when they’re in their “thief mode”, but sometimes, a cat thief might prove to be a real nuisance to the owner. Just imagine you’re sitting on the sofa, catching up on Peaky Blinders on Netflix, with a bunch of cookies on the little dining table in front of you. You’re so into the movie that you forget you have a little demon in the house who is hungry for your cookies. The next thing you know: no cookies on the plate and some breadcrumbs all over the place. This is the magic of cat thieves and you gotta’ love it or leave it.

We leave you with 17 pictures of adorable cat thieves caught right in the act! Enjoy! And if you’re in for a little revenge, why not check these 20 pictures of cats and dogs wearing the infamous “cone of shame“ 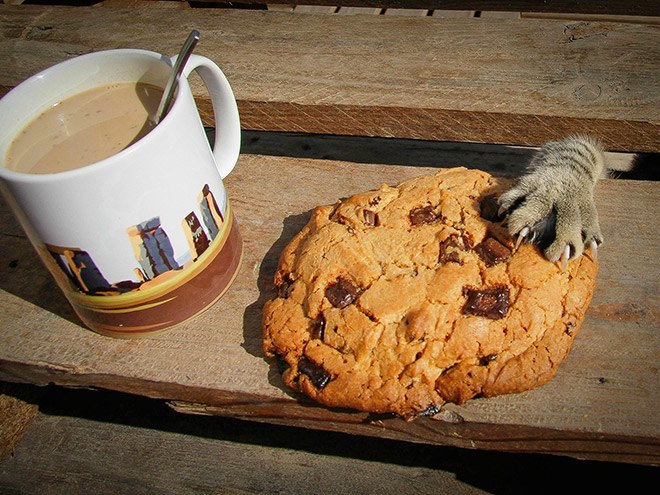 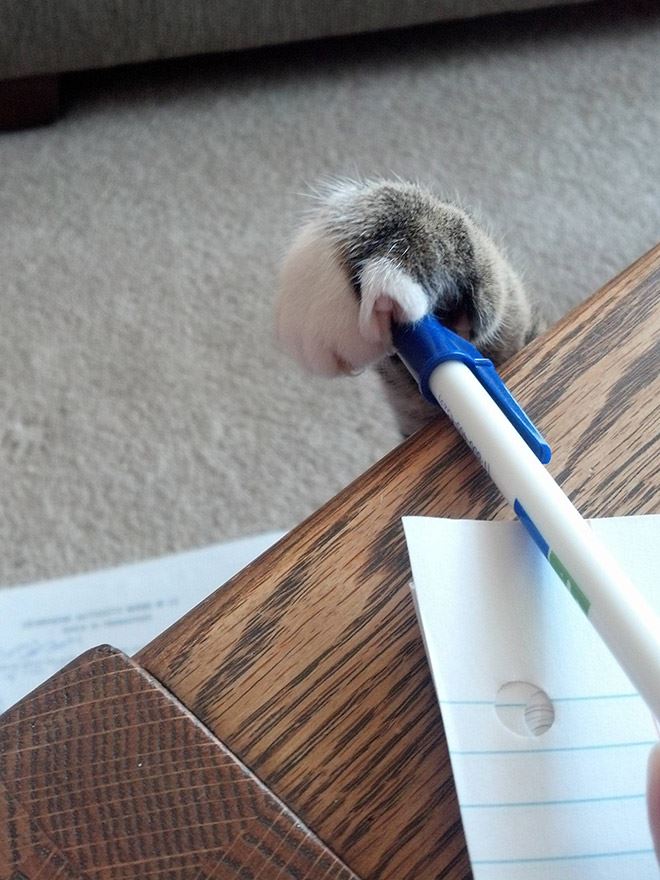 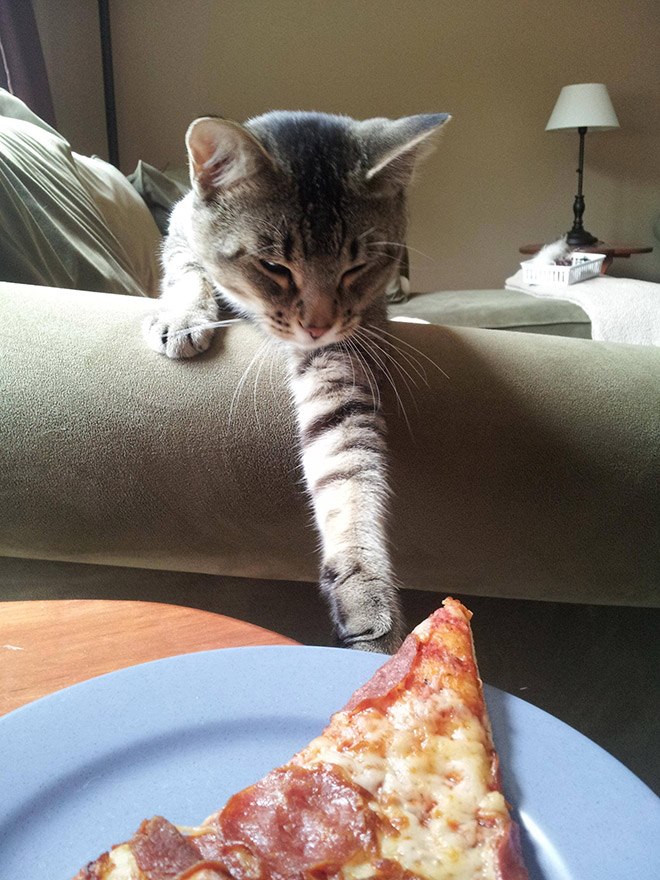 4. “It’s just a bunch of crap, but I cannot control my thief instincts!” 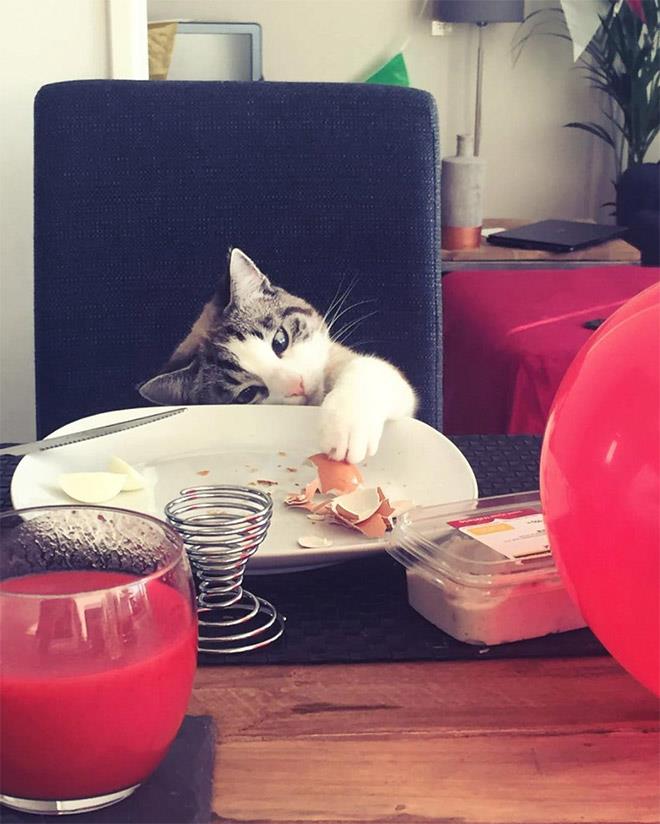 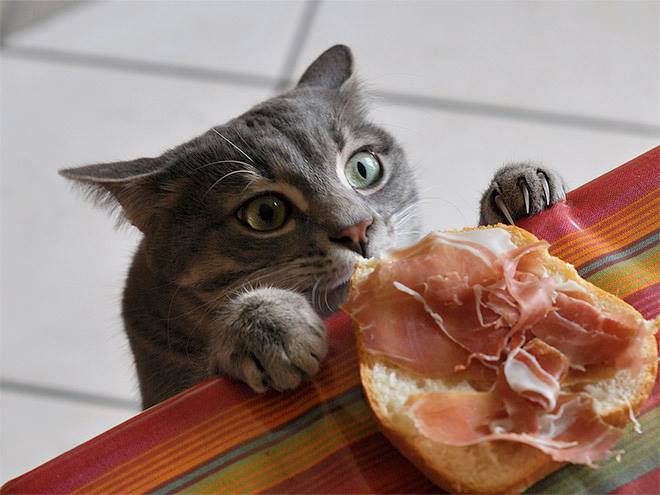 6. “My thief instinct is activated, but these cereals are just crap!” 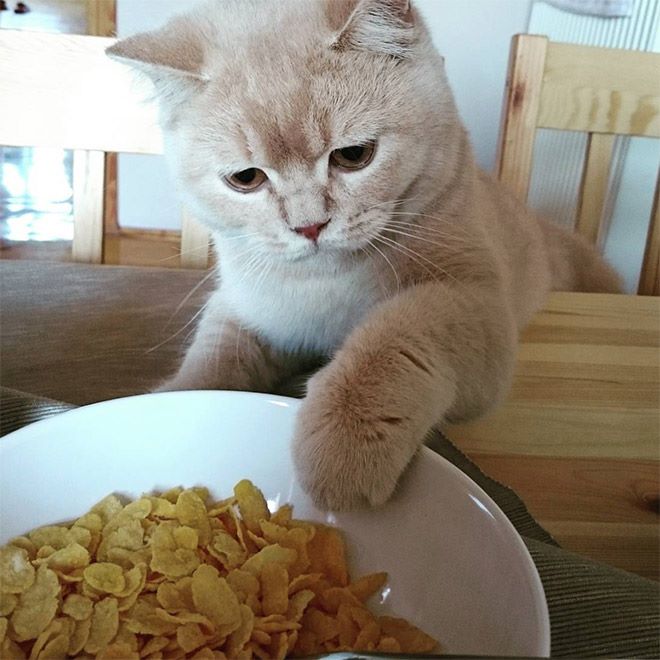 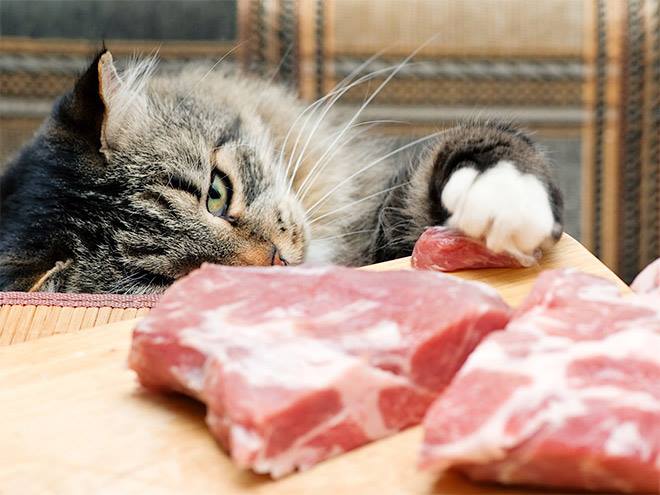 8. Cat thieves are vicious, but also so adorable! 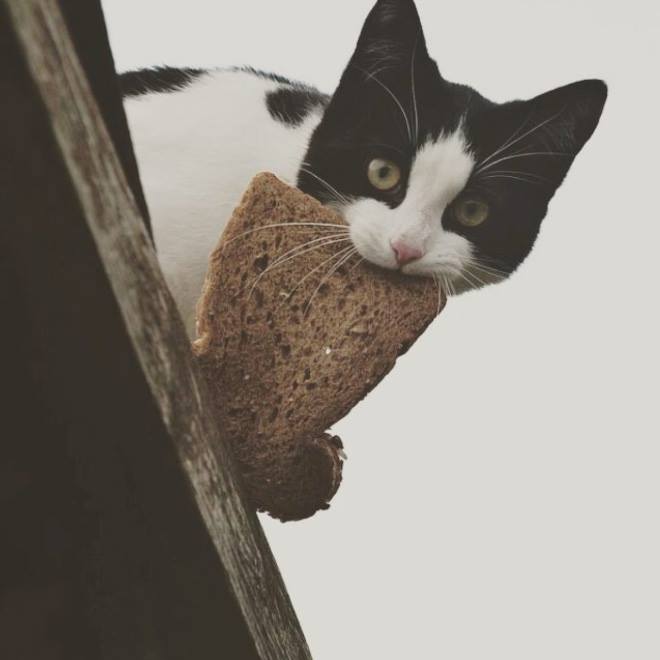 9. “Did someone say sandwich?” 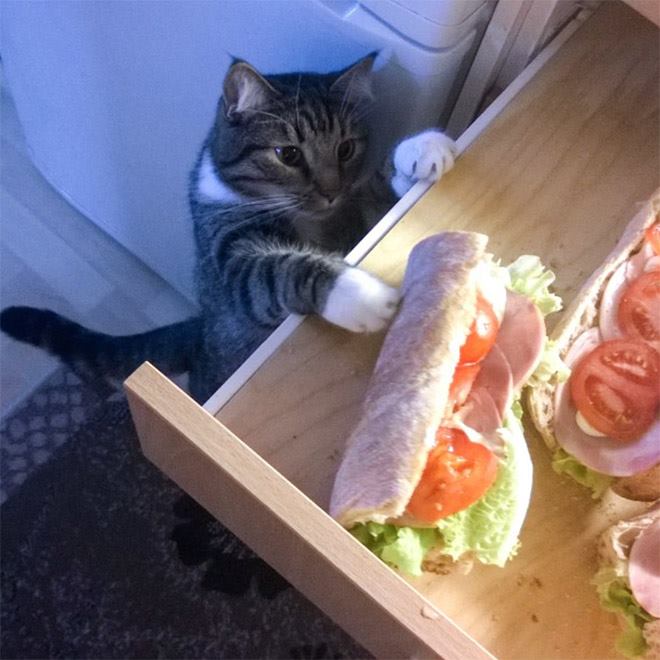 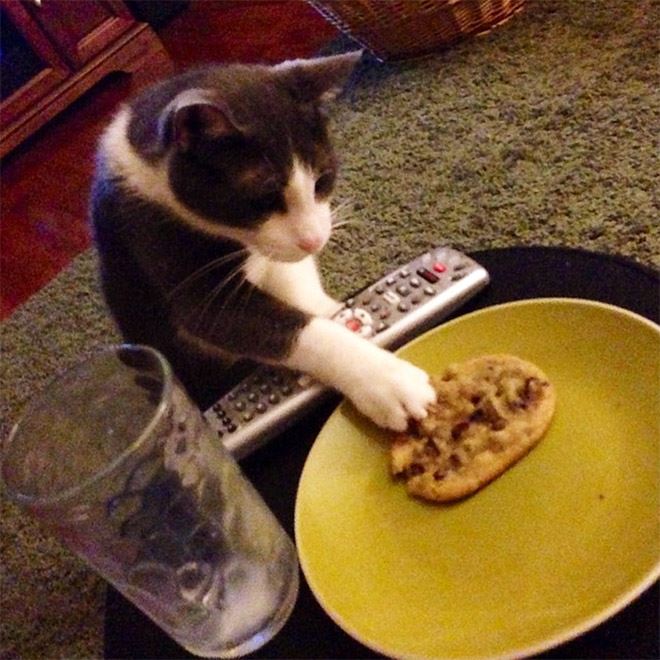 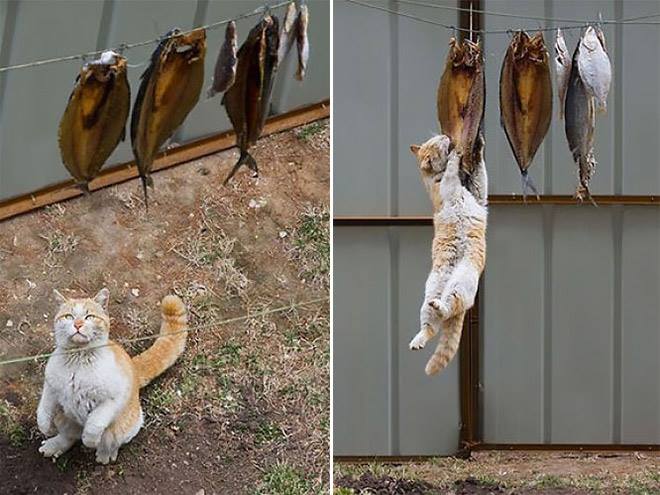 12. “My hooman is distracted by that stupid screen. He looks like he doesn’t need the food” 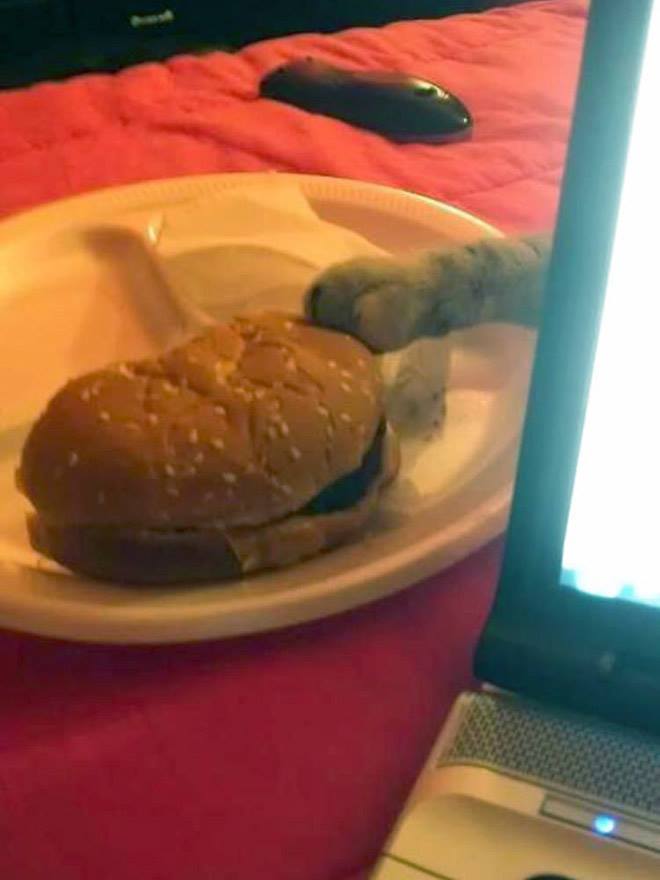 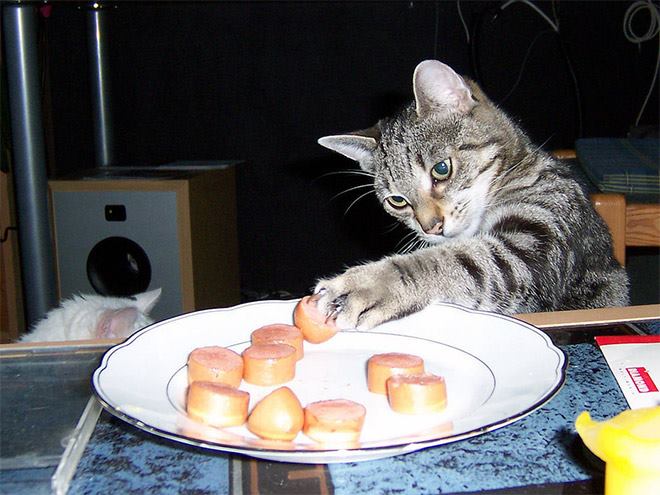 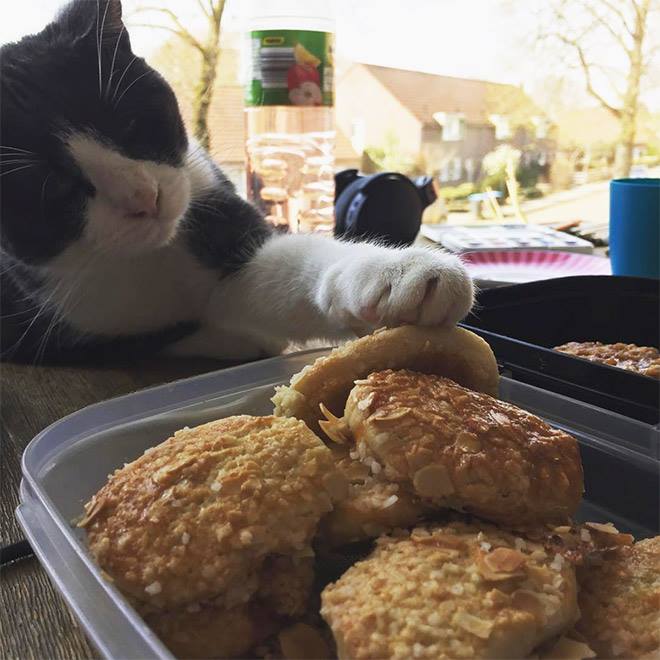 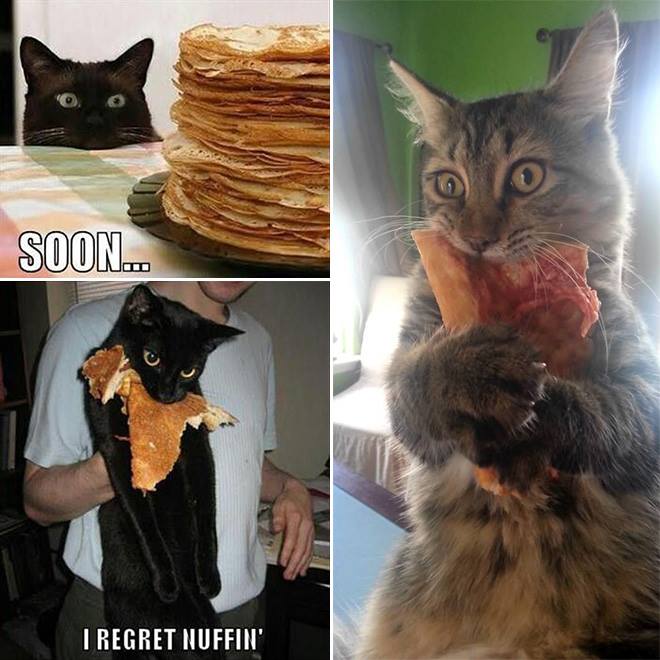 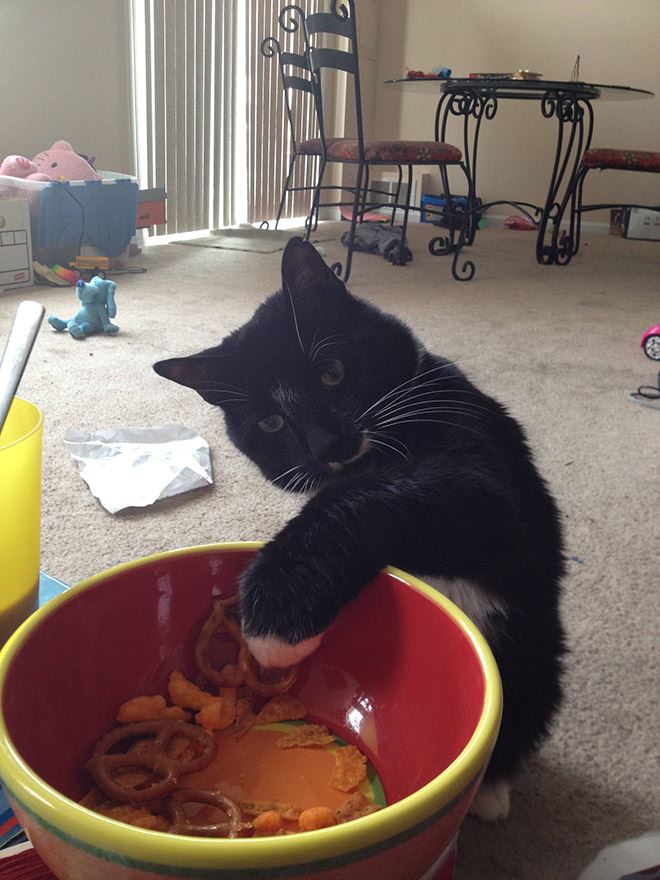 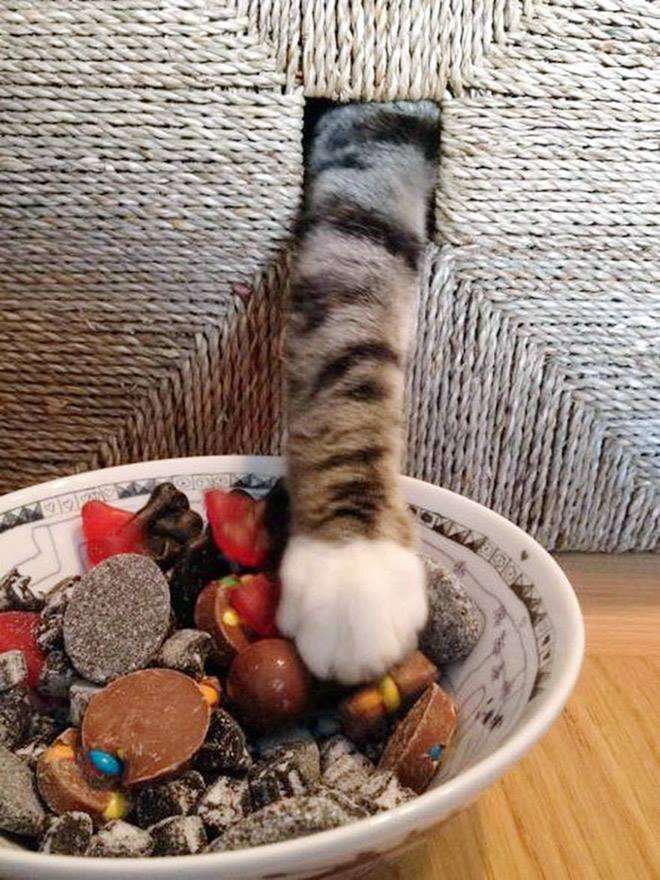 The Most Provocative 18 Museum Buildings in the world

18 Pissed Off Cat Pictures That Are More Cute Than Angry

18 Pissed Off Cat Pictures That Are More Cute Than Angry