by Ksenia
in Travel, Trending
0

I just love adventures like this! It takes a lot of courage, goodwill and open heart and mind to undertake the project like the Voyager. Crossing the country in an adapted vehicle and living in it is maybe something many dream of, but only rare few actually dare to do.

These two cool guys met at the university. After they graduated from architecture school they’ve decided to show what they’ve learned and started this amazing project. They’ve built a mobile house for themselves and their common adventure to come – The Voyager Project. As you can see from the photos in the gallery, the tiny house on the wheels has everything two graduates would need for leaving and traveling for a around three months, as they’ve planned to stay on the road.

The result of eight months of work on it and 80hr work weeks at a construction company over the summer to afford it. 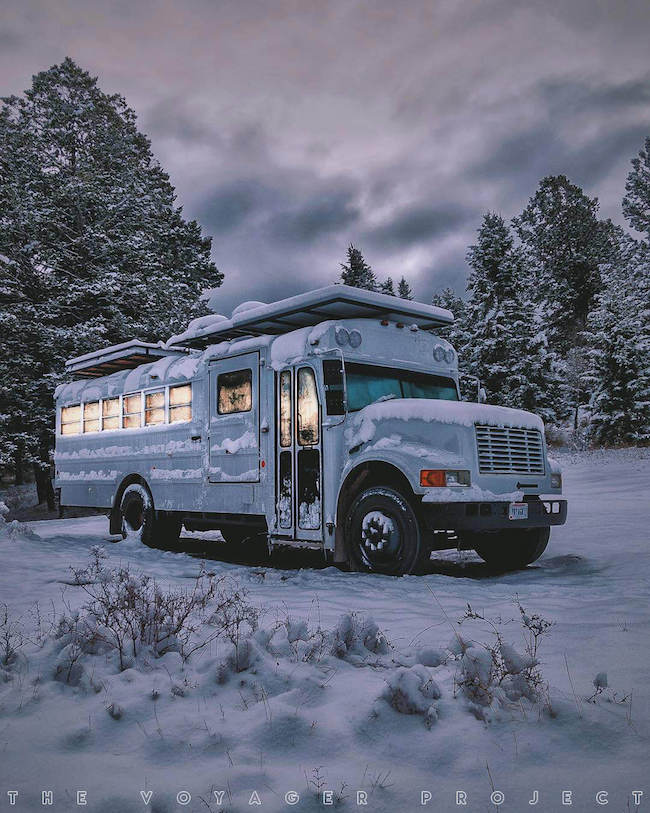 The interior of the Voyager 1 – pretty neat and impressive. 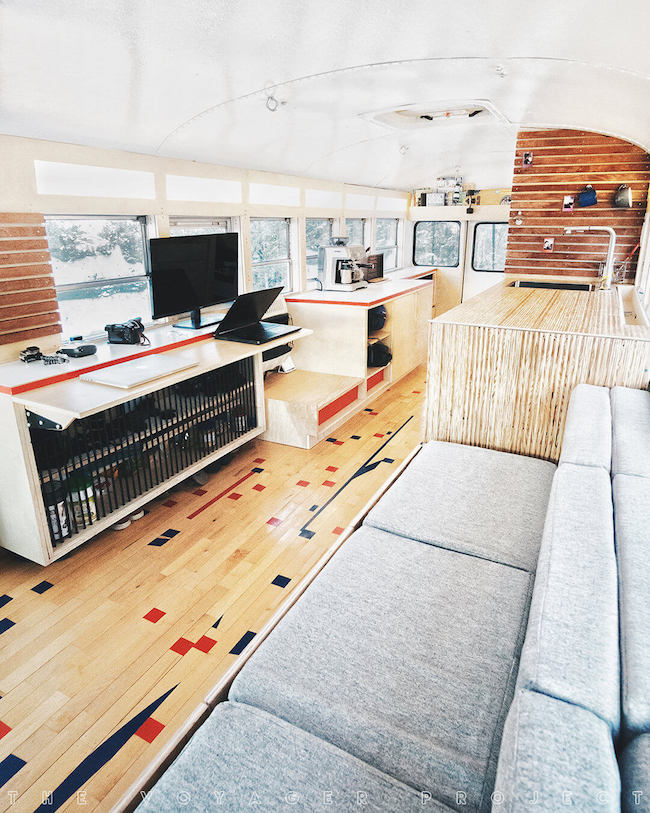 The Before Photo – This was the state of the school bus when they got it. 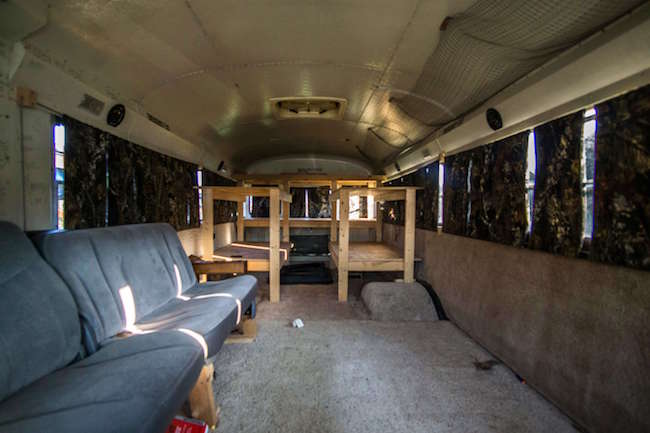 After many hours of work and carefully planned design, they were ready to undertake an adventure of their lives. 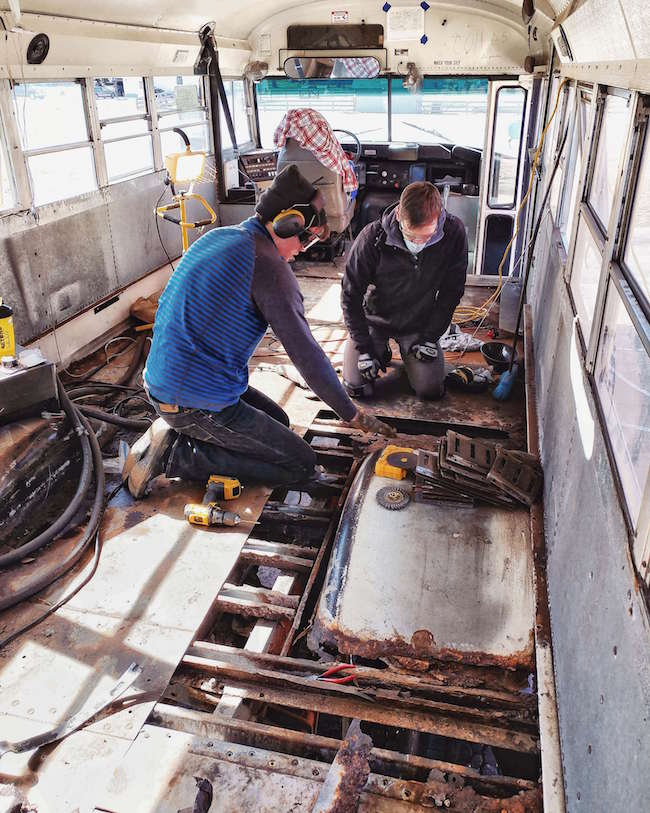 “And so after becoming friends as freshmen in college, dreaming for years, and then many months of hard work, it felt so good to be done and off on our adventure!” 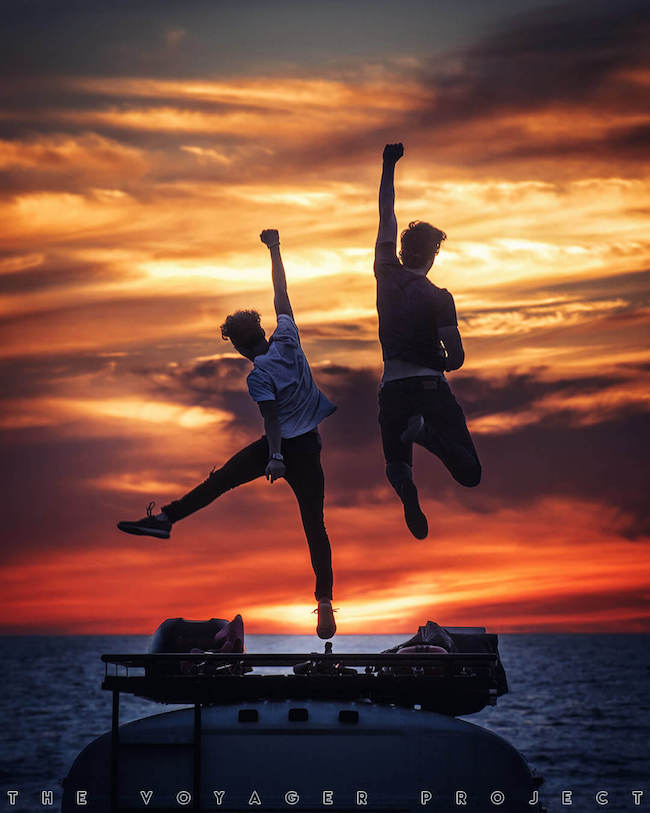 “The first stop on our trip was the beautiful Custer State Park, South Dakota.” 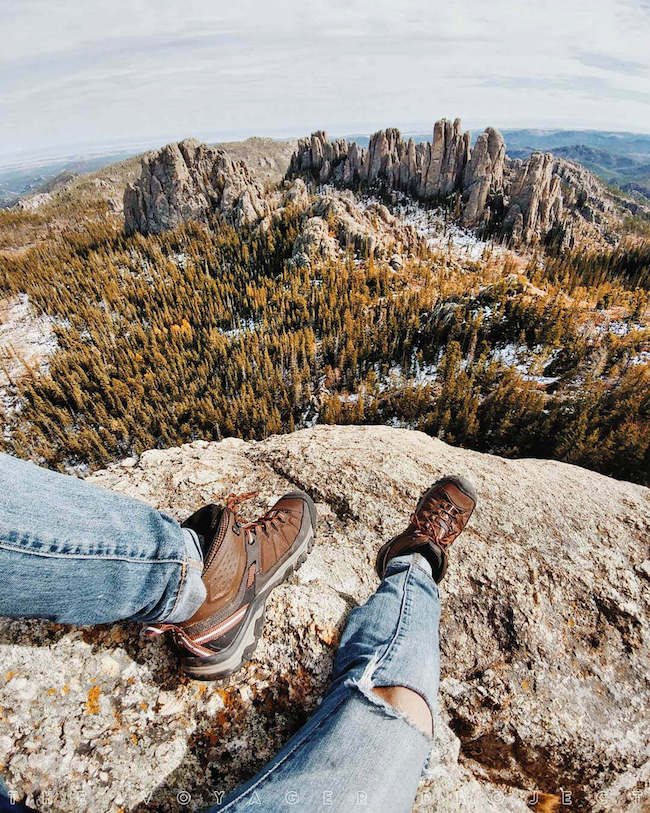 “The majority of the places we’ve been on this trip at least one, or sometimes both, of us, have never been before.” 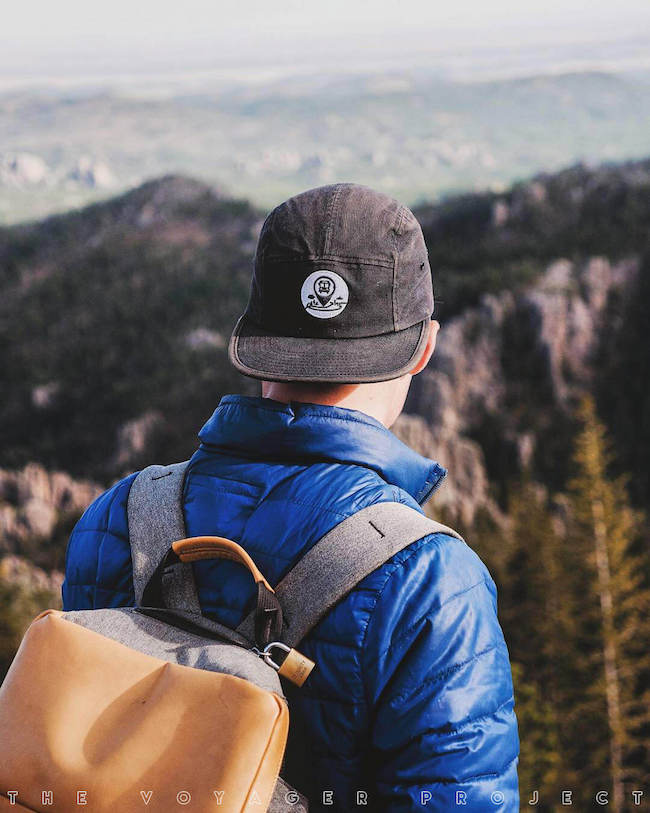 “We wanted to stay out on the road for 3ish months and currently, we are just over halfway done.” 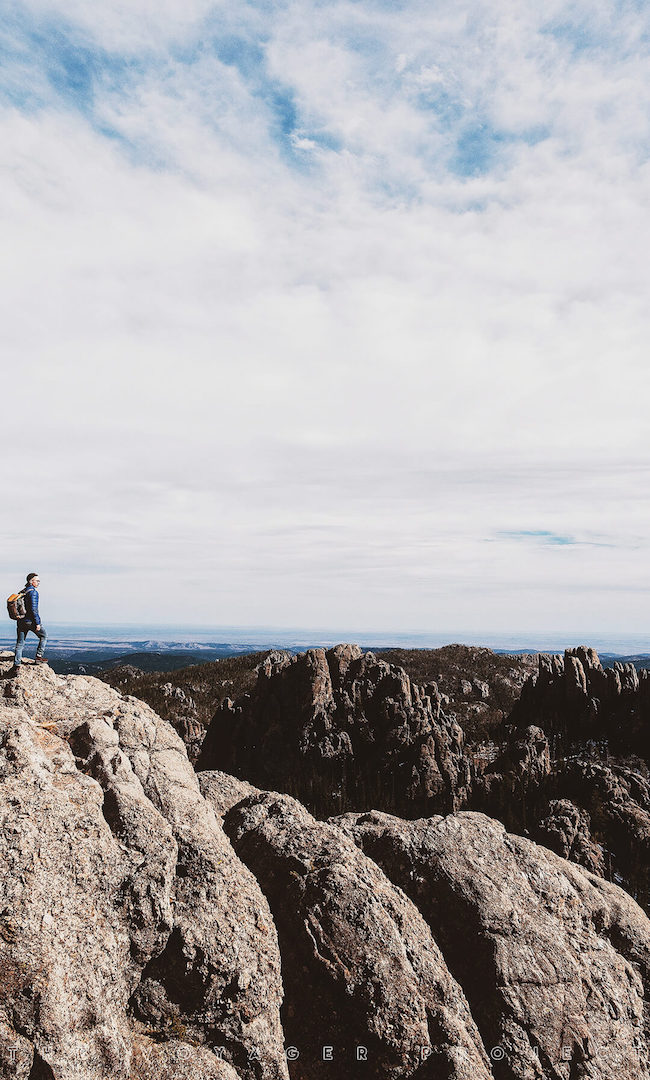 “We’ve invested 100% of our money into this adventure and plan on returning home broke to figure out the next step in our lives.” 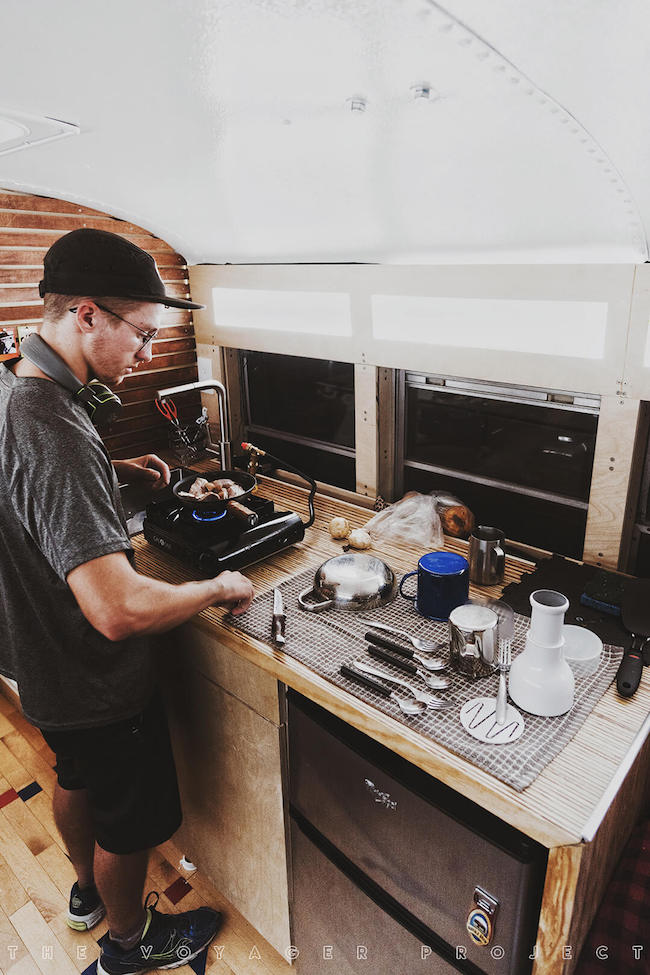 “The second major stop on our trip was Jackson Hole, Wyoming.” 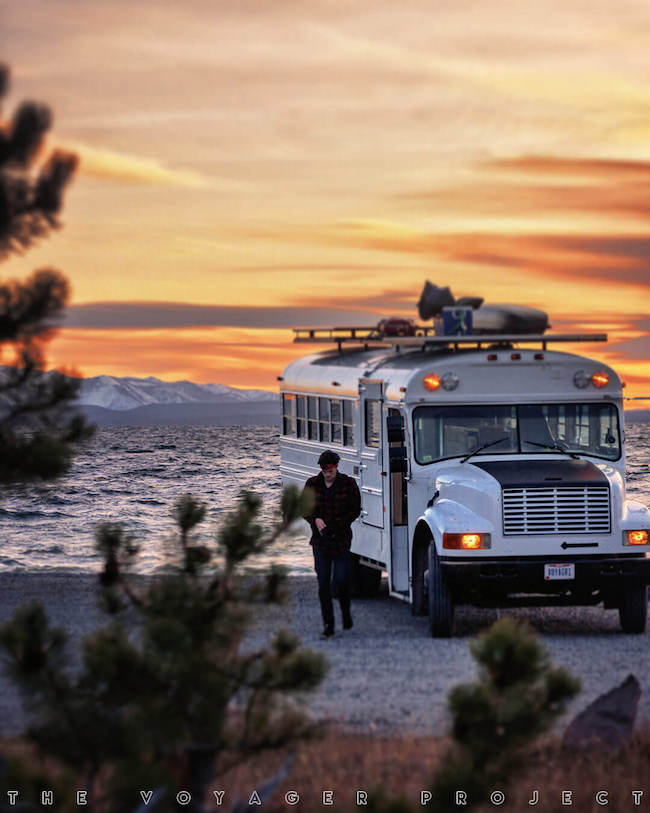 “If you ever get the chance to visit Jackson Hole definitely attempt to stay at the Elk Refuge Camp Grounds, they’re up in the hills overlooking the Tetons with probably the best-unobstructed view.” 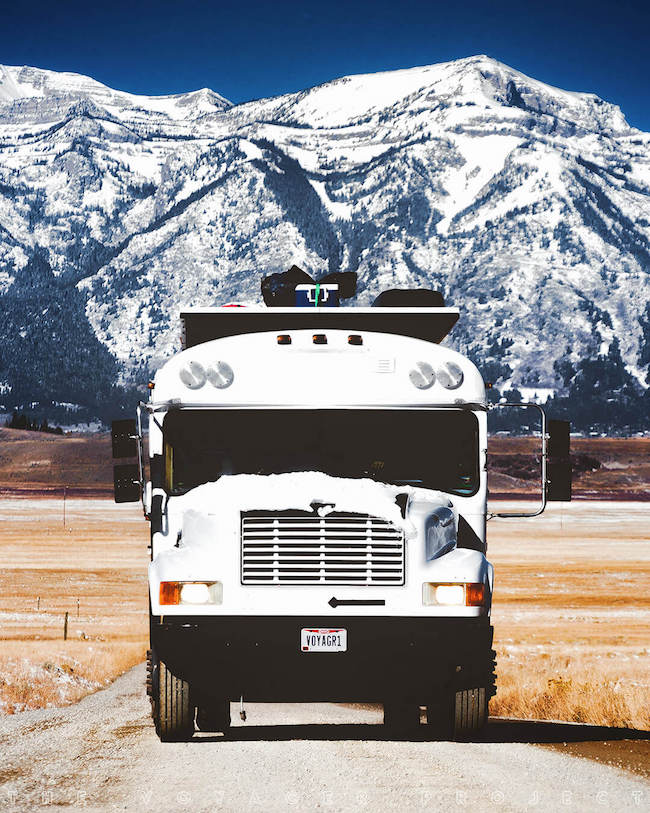 “Once the snow cleared enough to drive down off the mountain we made our way to the base of the Tetons to hike around the massive lake there.” 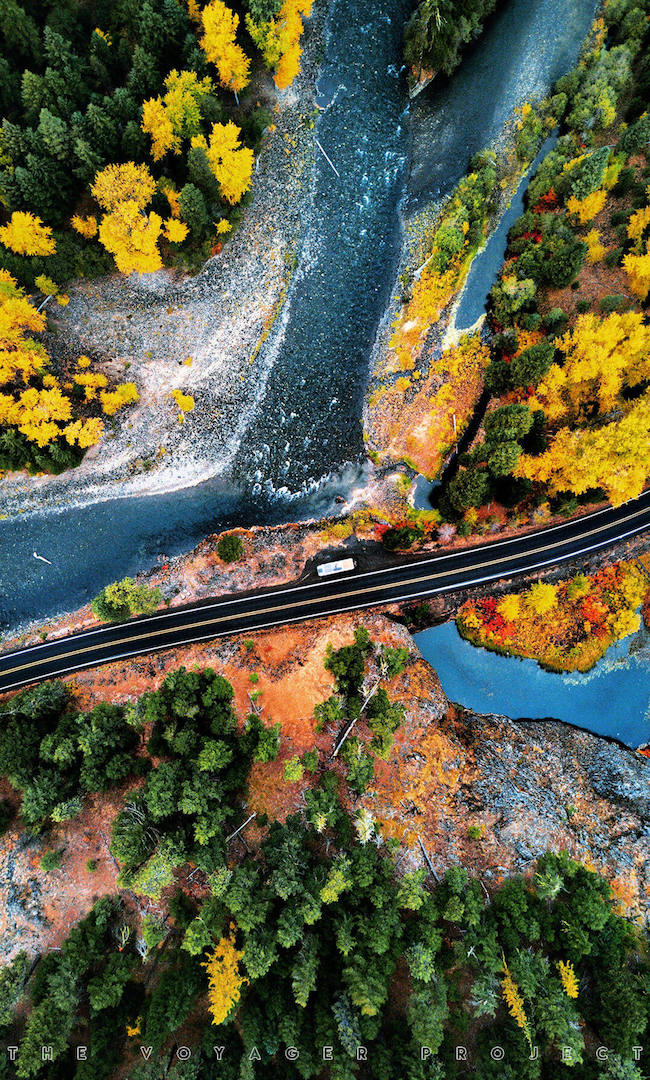 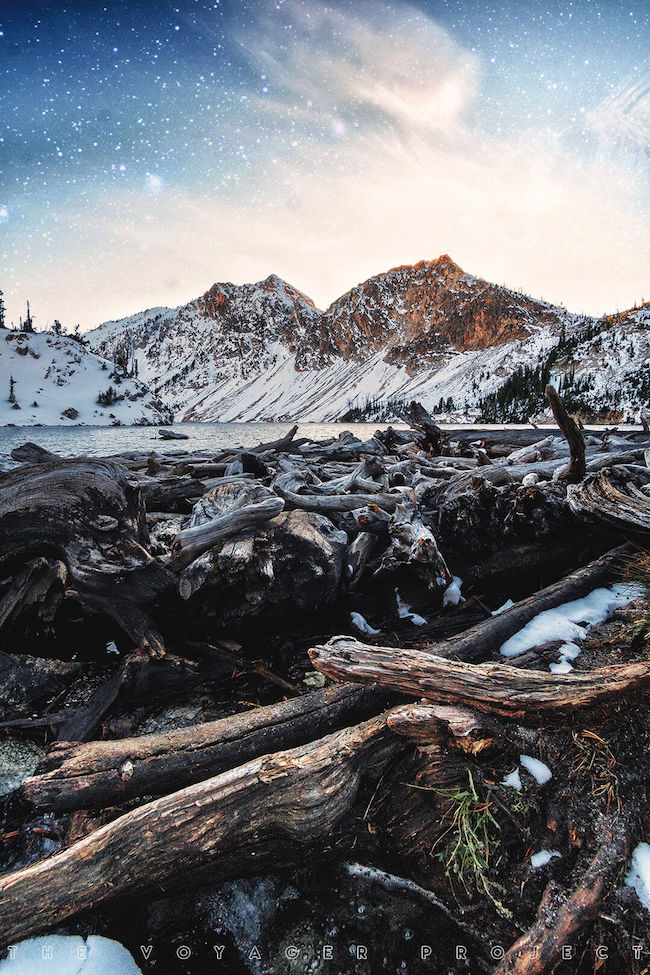 “By the way, if you were wondering “just who are these rambunctious young adults??” this photo sums it up pretty accurately.” 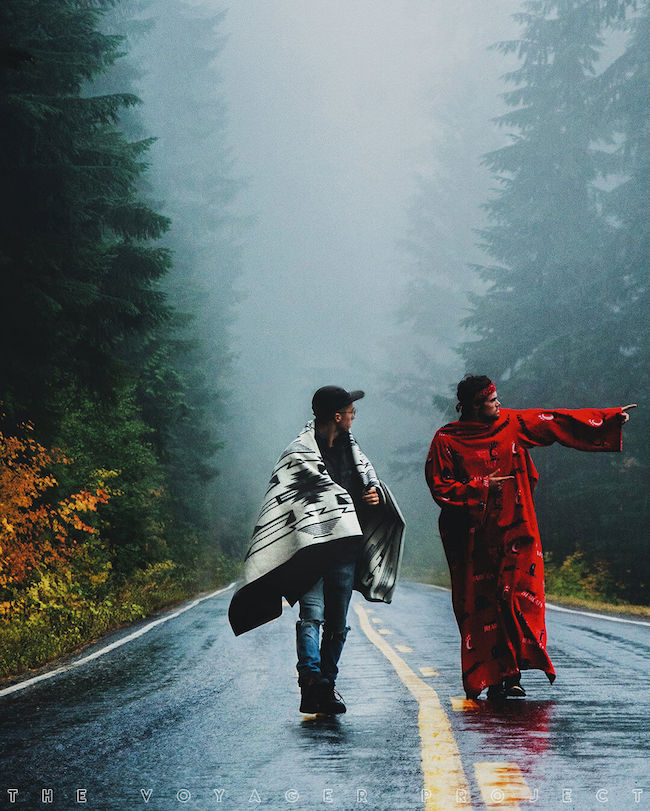 “We FINALLY make it to the west coast and it is glorious! No more subfreezing temperatures for awhile!” 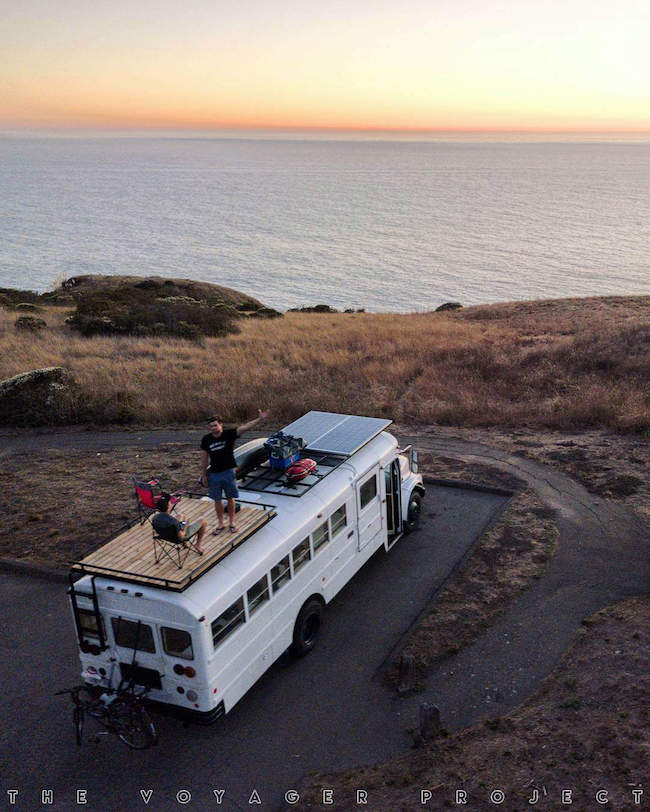 The whole trip seems as relaxed as this… 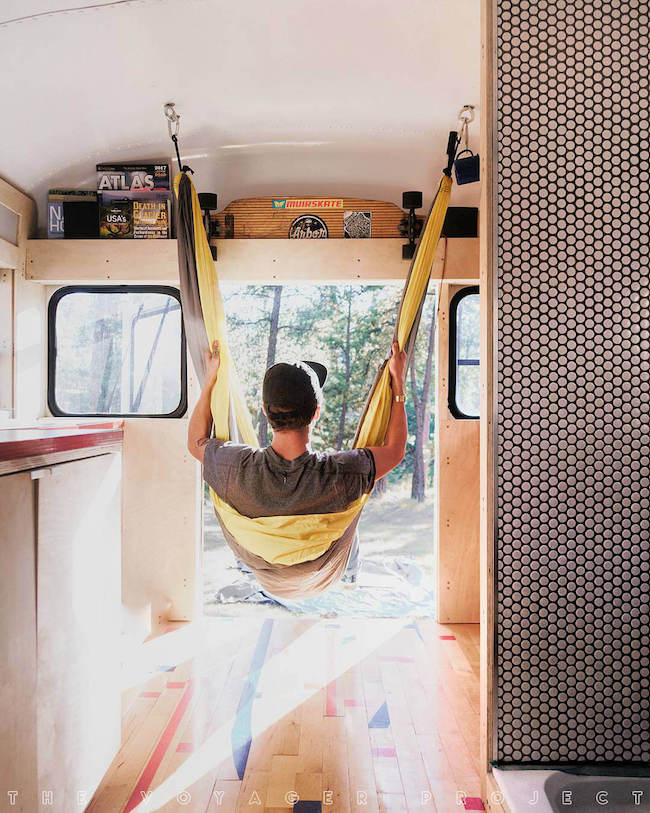 “Headed south for the first time on the trip, down highway 101.” 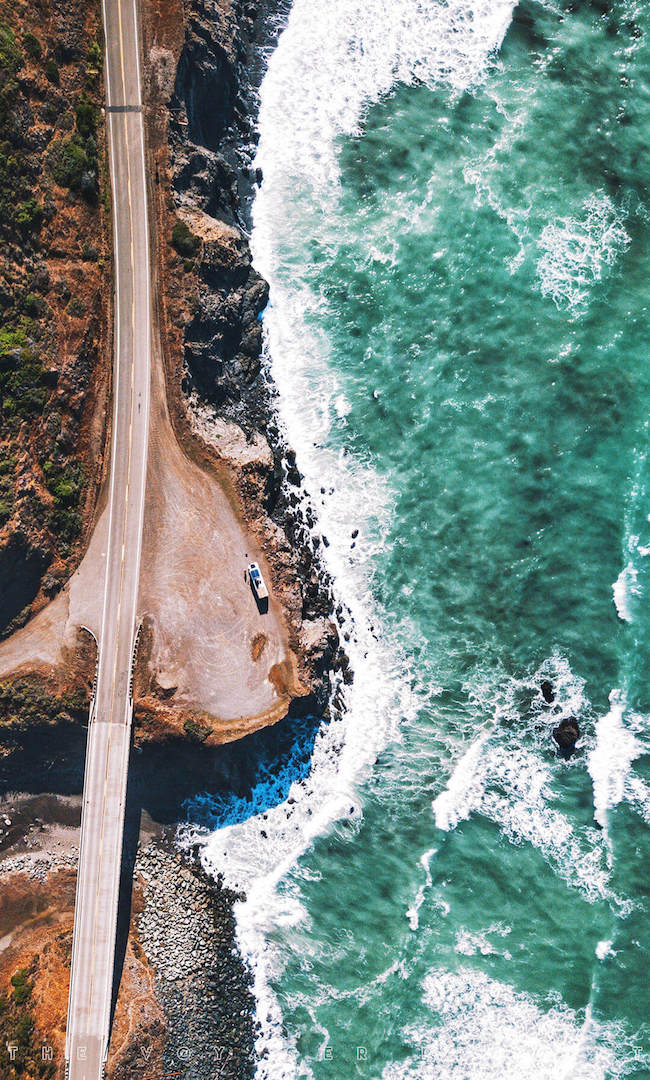 “It’s a straight shot, but it never hurts to pretend to be lost to take a cool photo.” 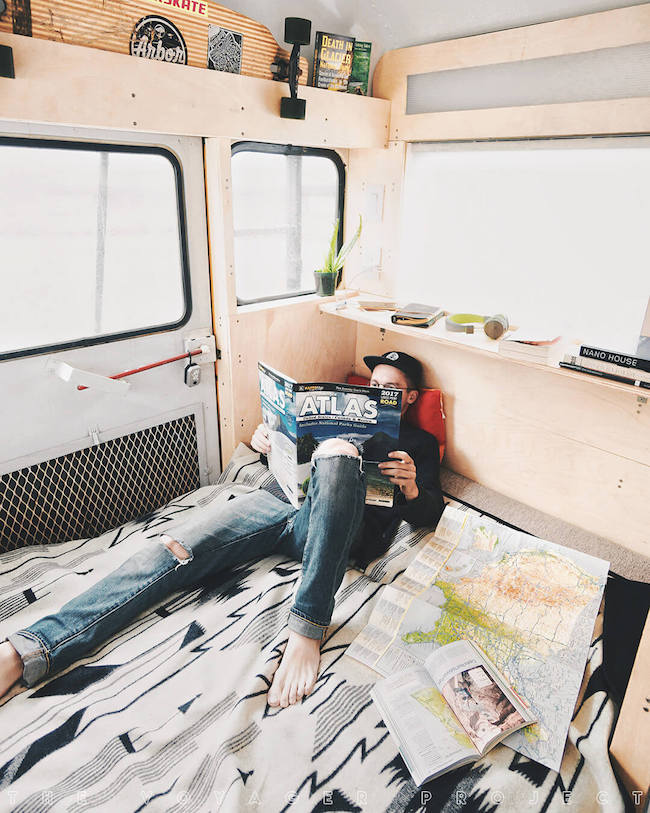 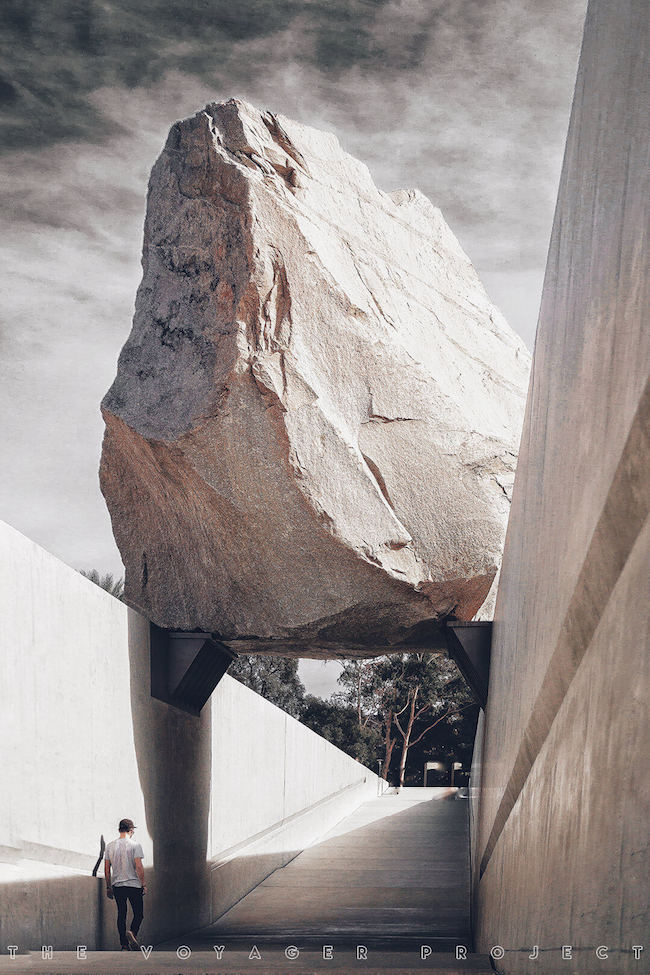 Great story, don’t you think?! Share it with your friends!