You would think this is some doll made out of rubber to play by putting her in the most incredible positions for a human being. Actually in the photos below is a real woman who has an incredibly flexible buddy and her name is Zlata (born Julia Guenthel).

Zlata is Russian-born 29-year-old former gymnast. Last year she split with her husband and decided to do the series of photographs showing her incredible flexibility but also emphasising her charm. A contortionist released a calendar featuring photos of her defying the laws of physics and biology, hoping that work will help in healing her broken heart.

Interesting fact about Zlata is that she is in The Guinness World Records book as the only person in the world who can squeeze into a 50cm box. Impressive as the photos that you’re about to see in the gallery. 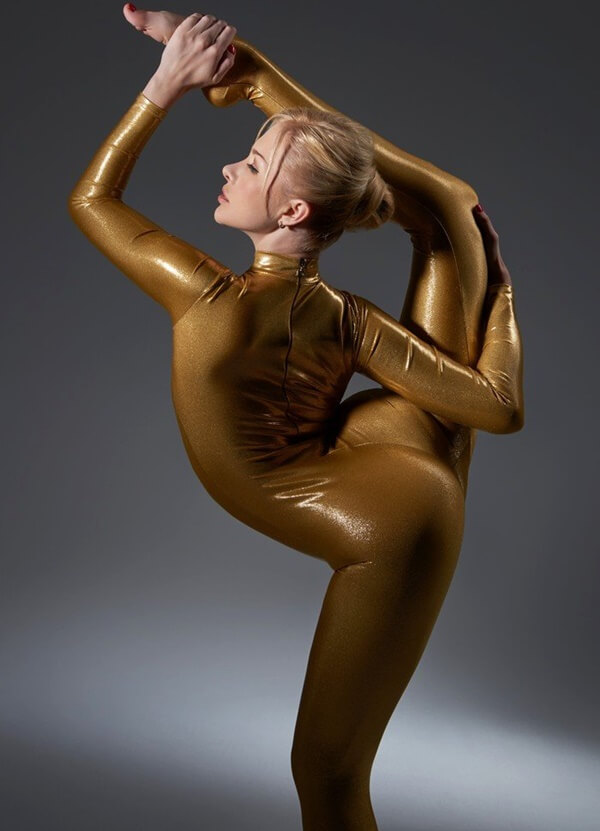 Her body is incredibly flexible as you can see. 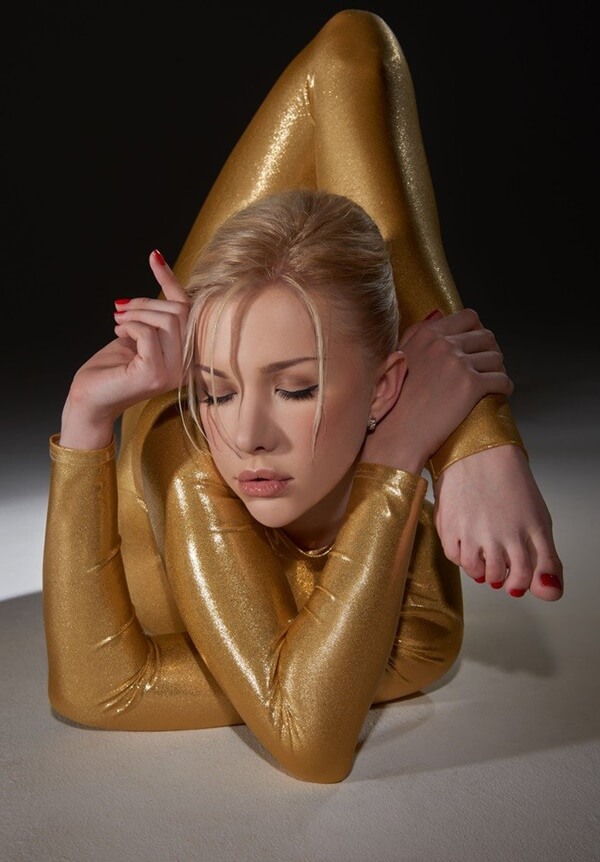 Last year she released a calendar featuring photos like this. 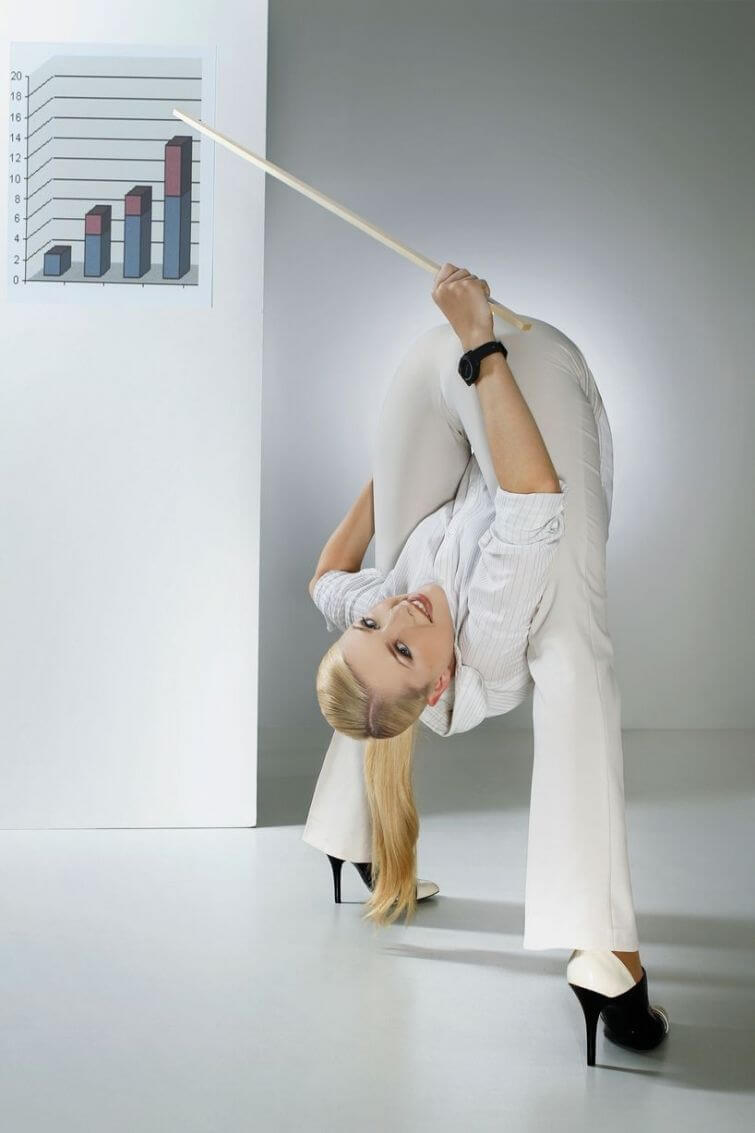 Here is a short video explaining how Zlata’s body can bend in the most ridiculous ways:

Poses that Zlata takes seem to defy the laws of physics and biology. 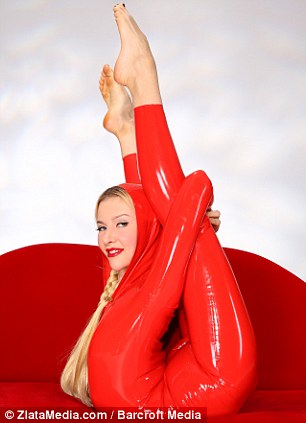 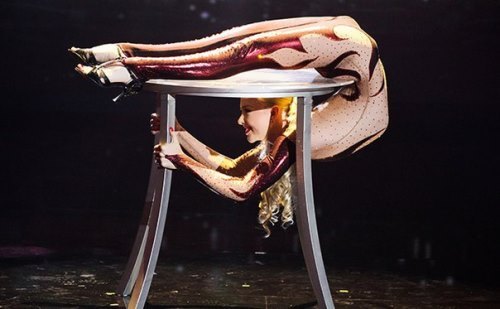 Zlata’s charm is also emphasised in these photos. 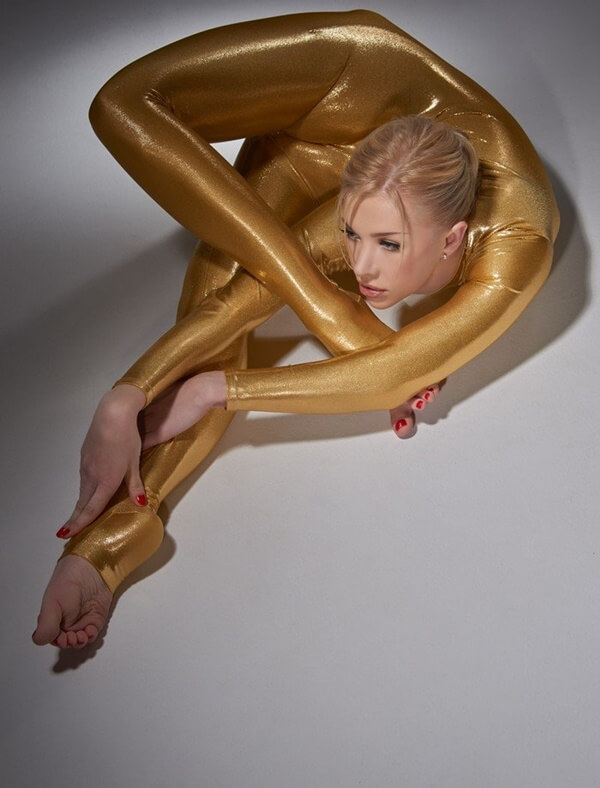 Zlata Has a record in The Guinness World Records as the only person in the world who can squeeze into a 50cm box. 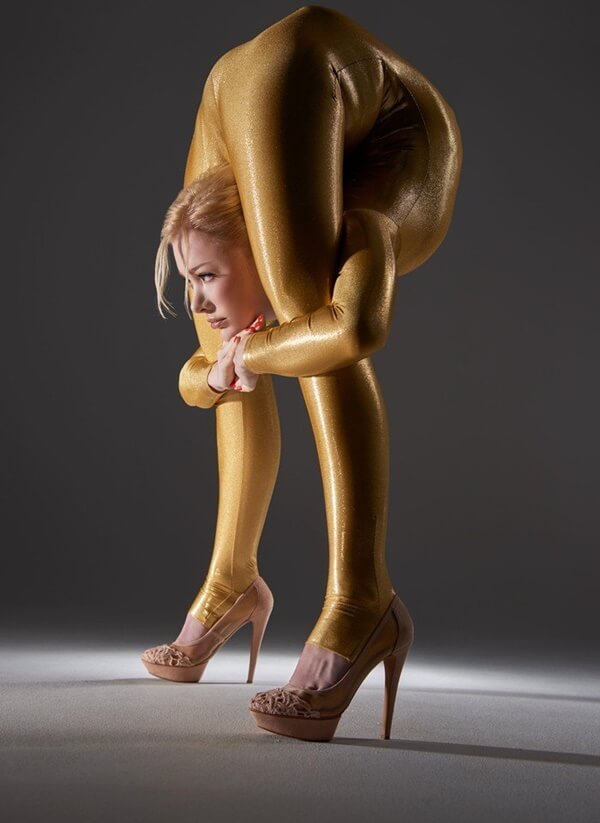 Is Zlata the most flexible woman in the world? 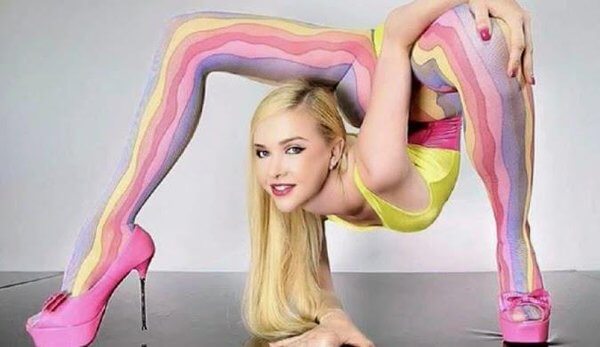 Not many people are capable of taking this position for sure! 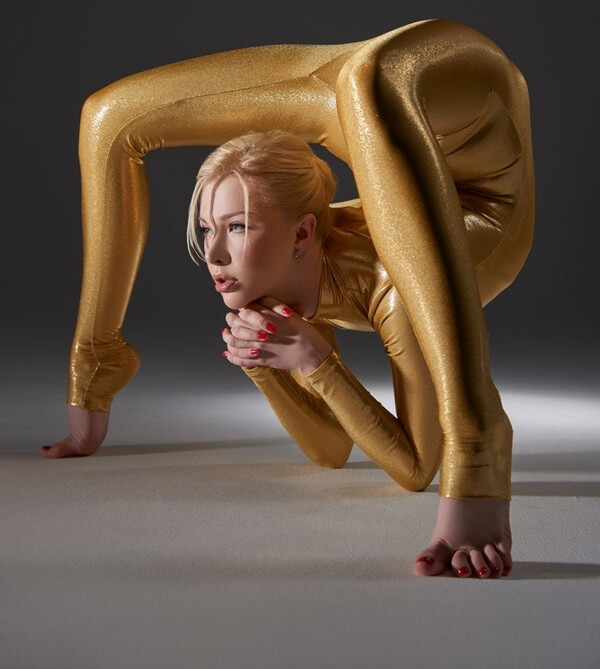 She is able to bend backwards at a 90-degree angle, so the back half of her hands touch her feet. 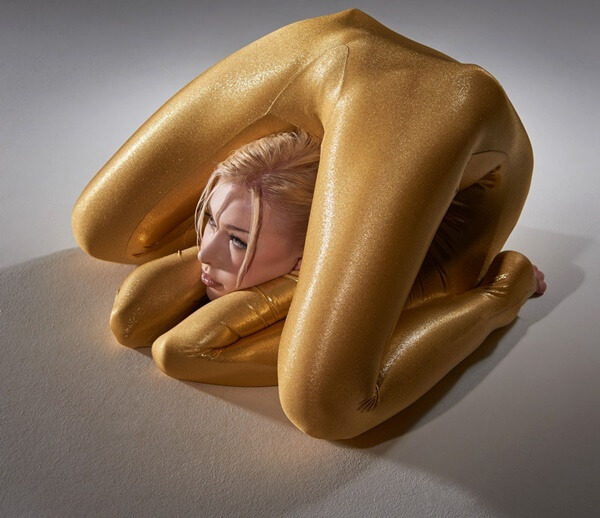 Zlata’s gift was discovered early in her childhood. 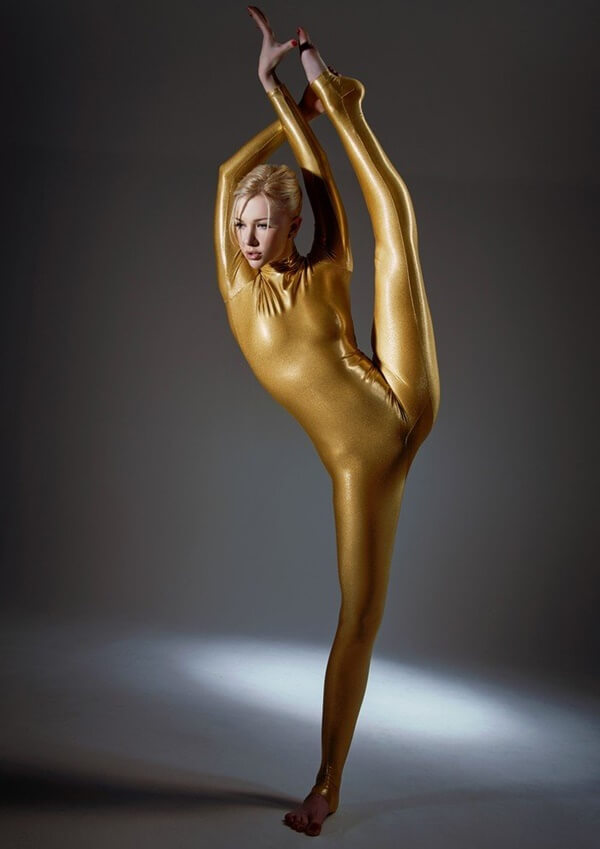 By the age of six, she was training as a contortionist at a circus school. 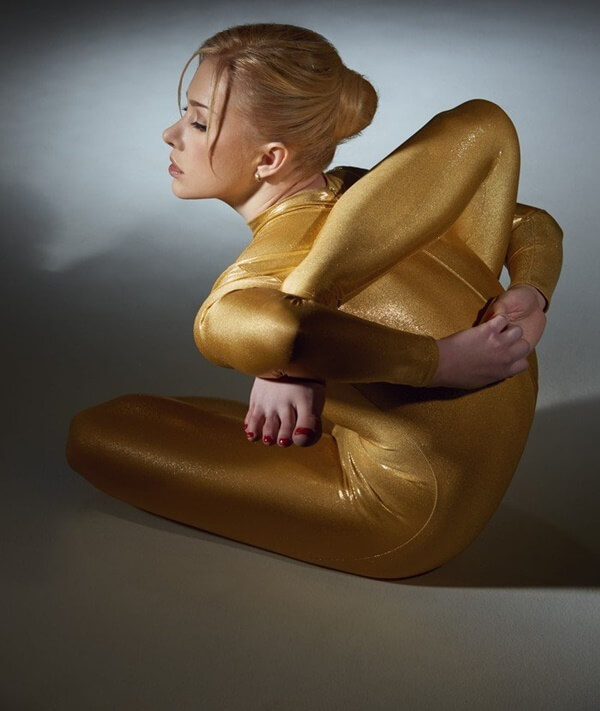 She works out regularly to keep her flexibility and fitness level 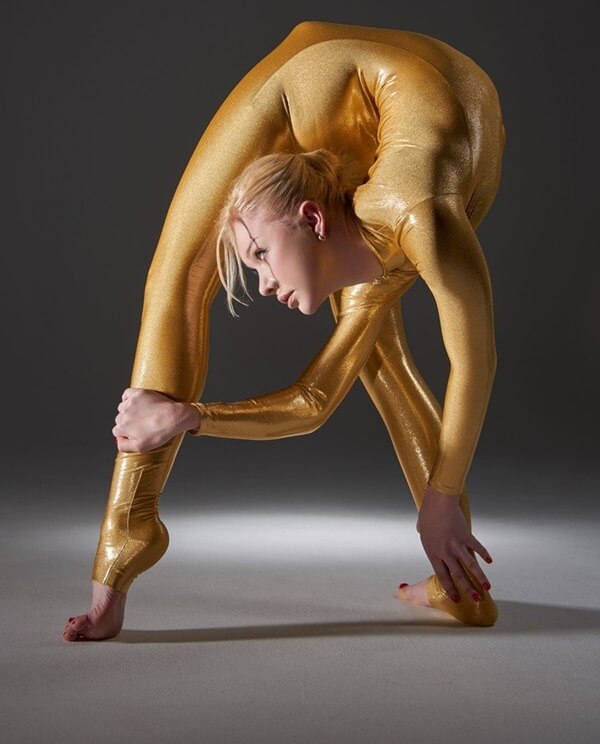 She is training for shows she anticipates around the world. 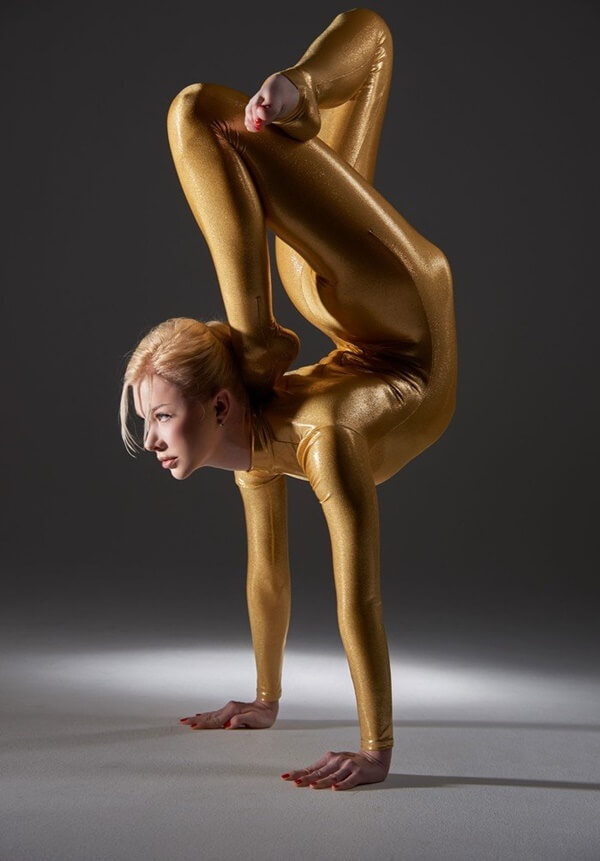 The title of her 2016 calendar is ‘Beauty Embodied in Flexibility.’ 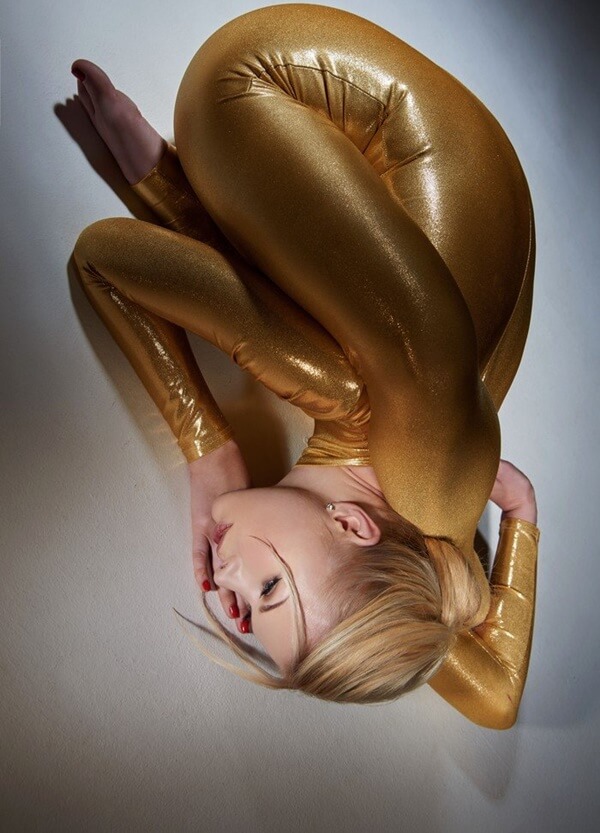 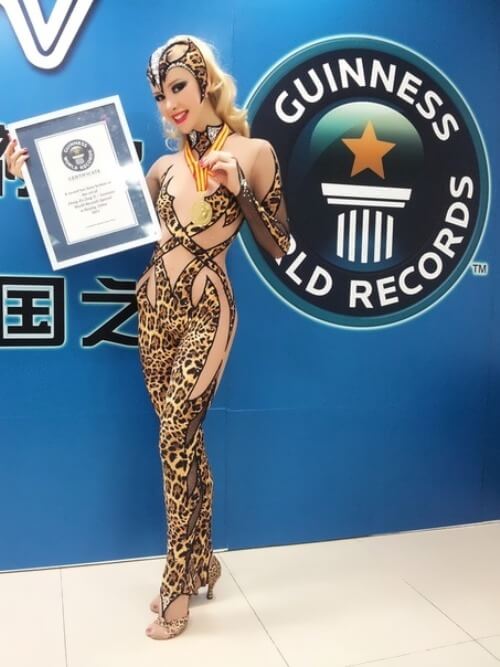