Why Do Frogs Croak At Night: Reasons And Answers

You’ve probably know this scene, you’ve been relaxing on your porch after a nice dinner with the family on your lake vacation home, you drink your tea, look around and see many frogs and toads and other animals you only get to see and experience when you get out of the city.

When it gets late, you go to bed after a long and satisfying day, but wait, all of the sudden, all you can hear is the loud croaking of frogs. You can’t sleep this way, it’s very noisy! Why do frogs croak? And why do frogs croak at night?

In this article, we will try and explain why frogs croak at night or at all, so next time you hear them, you won’t be upset because you will know why they do it, and when will they stop.

To get started, let’s first understand why frogs croak at all.

Why do frogs croak at night or at all?

To get this out of the way right from the bat, frogs croak because they want to mate. When a frog starts to make noises, you can understand that it’s mating season and he is trying to attract a female frog to him.

Another reason for the croaks is to signal other frogs or toads to stay away, many other animals in nature have a mating call, each sounds differently.

However, when a frog is croaking, it also leaves him exposed to predators, while he tries to attract female frogs, he also takes the risk of letting everyone else know exactly where he is, which is a dangerous situation to be in, so you can be sure that frogs croak when they want to breed, and shut up the rest of the time. 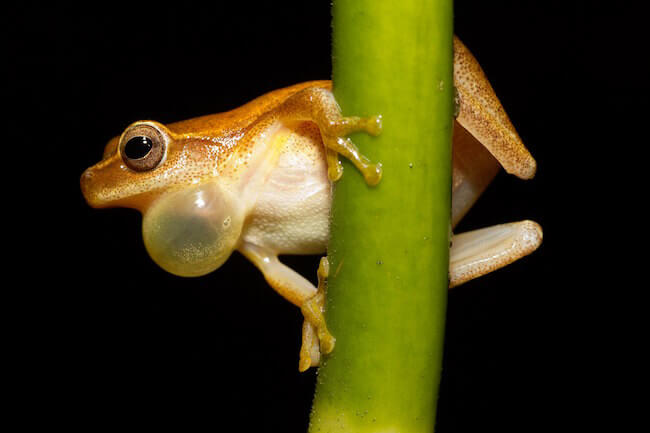 Side note: Every frog type croaks at different conditions and times, we will get to it later

So, as you can see, frogs and toads croak for a specific reason and not just to make noise and break your sleep. Here’s how Wikipedia explains the call of frogs:

” The call or croak of a frog is unique to each species. They produce the sound by passing air through their larynx in the throat. Some frogs call is so loud that it can be heard up to a mile away. ”

So as you see, the call of the frog is unique to it’s species and it’s pretty loud too.

” The main reason for calling is to allow male frogs to attract mates. Male frogs may call individually or group together to create a chorus of sounds. Female frogs prefer frogs that can produce higher intensity and lower frequency. They look for the calls that stand out, the reasoning for this is that by being able to demonstrate his powers in a unique call, the male frog shows fitness to produce superior offsprings. ”

So as you can see, the croak of frogs is very important to them and the reasons behind them makes a lot of sense. 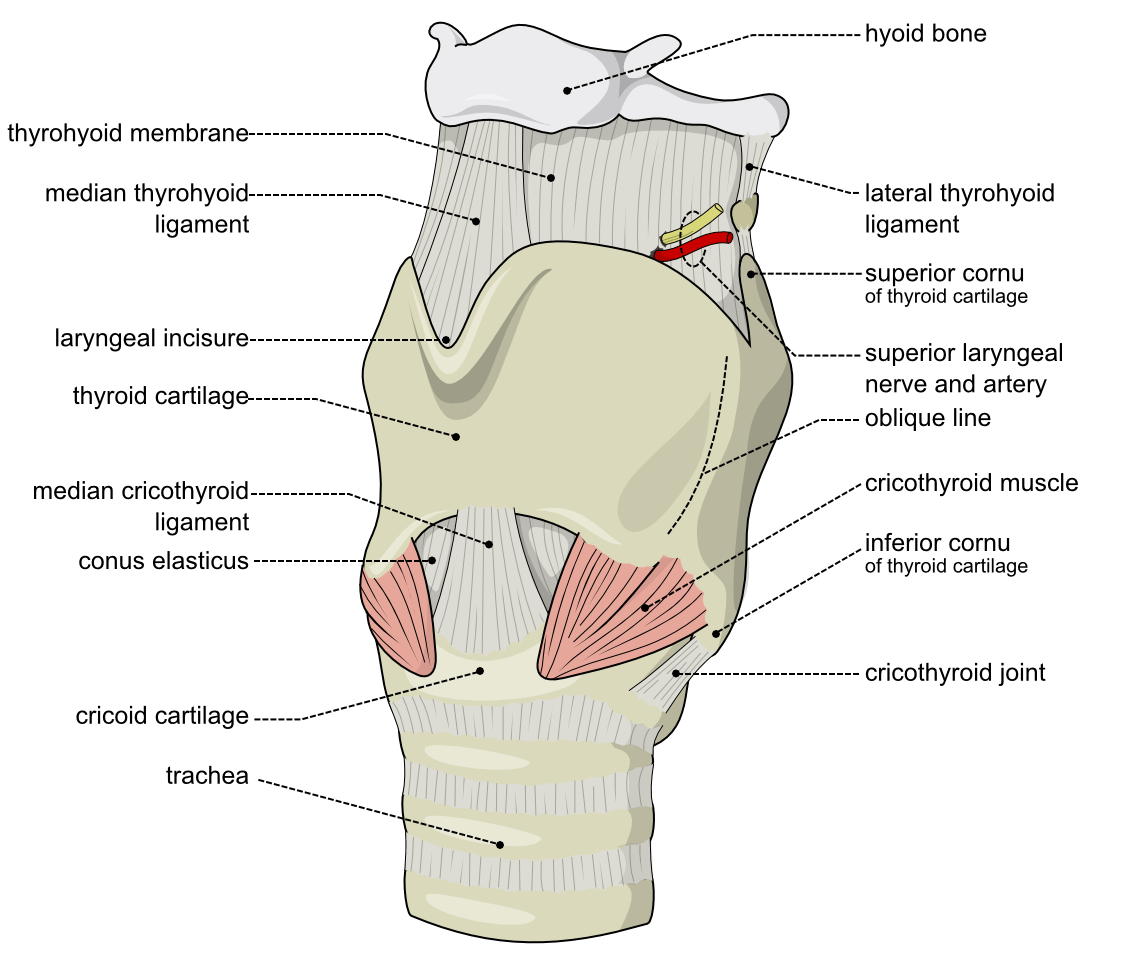 OK. But why do they croak only at night?

Actually, this is not true, while it might seem that way, frogs can croak at different times a day depending on various weather conditions. Let’s go through the major weather reasons that make frogs and toads croak:

Frogs and toads are adapted to different water or air temperatures, so if they lay their eggs in water that are too hot or too cold, it will effect their offspring and might even kill them, causing their blood line to stop and quickly disappear.

Each species of frogs can have different sensitivity to temperature, but one example is that of the Spring Peeper (Pseudacris crucifer) that started to call when the water temperature was as low as 4 degrees Celsius, and stopped when it reached 22 degrees.

Another species called Bullfrogs will not even bother until the water temperature reach 16 degrees.

Frogs tend to dry, they spend most of their time in water, so when they need to call for a mate, they step out of the water, and if at the same time there is high dry winds, this could be a problem for them. Frogs are also smart enough to realise that during strong winds, their calls will not be heard, so they don’t even bother.

So there you have it, you now know why frogs croak at night and in general. If you enjoyed this article and got some knowledge from it, you can also check out this why does salt kill slugs post we published a while back.

How Well Do You Know Your Shakespeare? Shakespeare Plays Summed Up In a Quote From the Office

How Well Do You Know Your Shakespeare? Shakespeare Plays Summed Up In a Quote From the Office