Home / Animals / Why Do Dogs Eat Cat Poop And Why is it Delicious For Them?

Why Do Dogs Eat Cat Poop And Why is it Delicious For Them? 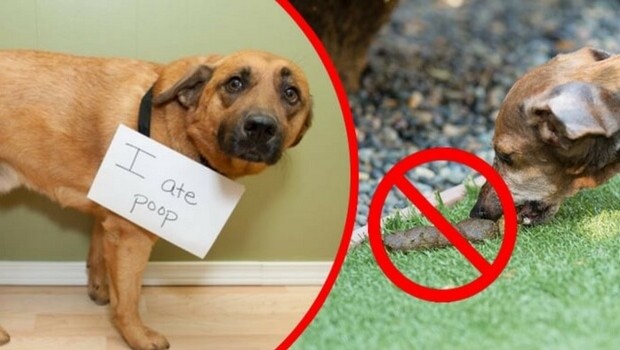 Why do dogs eat cat poop? This is something that might gross you out and a lot of dogs do it. That’s why we thought it would be useful to understand why they do it and if it is bad for them and how to prevent from doing it in the future.

I’ve been confronted with this before and I know it is good to have an idea of what is going on with your dog. Eating cat poop is actually a very natural dog behaviour. Dogs actually enjoy eating all types of poop, but they have a special weakness for their feline’s brownies. Dogs are scavengers by nature, that would be the short answer. You can just stop right here if you don’t want to know more, but we encourage you to read on.

They can eat all kinds of things and can get away with it. The veterinary emergency room have seen dogs with garbage, carpet, rocks and so on in their stomach, so eating poop might not seem such a bad idea comparing to these if you ask your pet dog.

OK, so it’s not a big deal, but why do dogs eat cat poop?

Cat poop actually smells like cat food to a dog and that is on a dog’s list of favourite snacks. All in all, eating poop, also known as “coprophagia” can be because of dietary deficiency, but also because your dog is curious and explores every little corner of the house and surroundings. So, it can also become a bad habit. 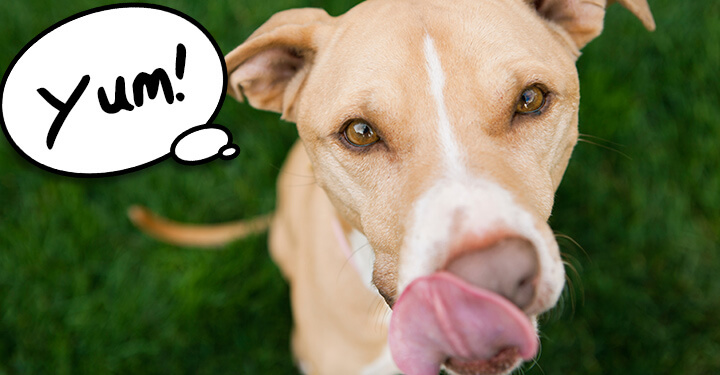 The next thing you might ask yourself is “Is cat poop bad for dogs?”  “Possibly”, say the doctors. Most of the time, your dog does it and you don’t even know it and he’s healthy as ever. There is a possibility, though, for the dog to catch harmful bacteria that can also be transmitted to humans afterwards, like salmonella. These parasites can be carried by a cat who doesn’t give any sign of being infected, in any way, so you won’t know.

How to keep my dog from eating cat poop

“How to keep dogs from eating cat poop?”. This is a tricky one. The safest way possible is to separate the dog from the litter box. There are also some litter boxes that are dog-proof, meaning they have a closed top and it is harder for dogs to reach in. Training your dog to leave the litter box alone is a no, so you will just have to keep him away from the disgusting meal.

Related ItemsDOGnews
← Previous Story Why Do Cats Stick Their Tongue Out? Find Out Inside
Next Story → China is Experimenting With a New Way to Stop Jay Walking Using Water Spray