Why Do Baseball Players Spit So Much – Answers And Info

The answer to this question dates back all the way to the 1800s when chewing tobacco was really common. Baseball players used to chew the tobacco to stimulate their saliva and than spit on their hands and gloves to give it more moist and help with the dirt they gather of the field.

Fast forward to the 60s, players started to be much more educated about the dangers of chewing tobacco and started looking for other ways to chew on the field without causing harm to their bodies. In the 70s and 80s players started chewing seeds and gum and spit much less on the dugout and off the field.

Other reasons baseball players spit so much 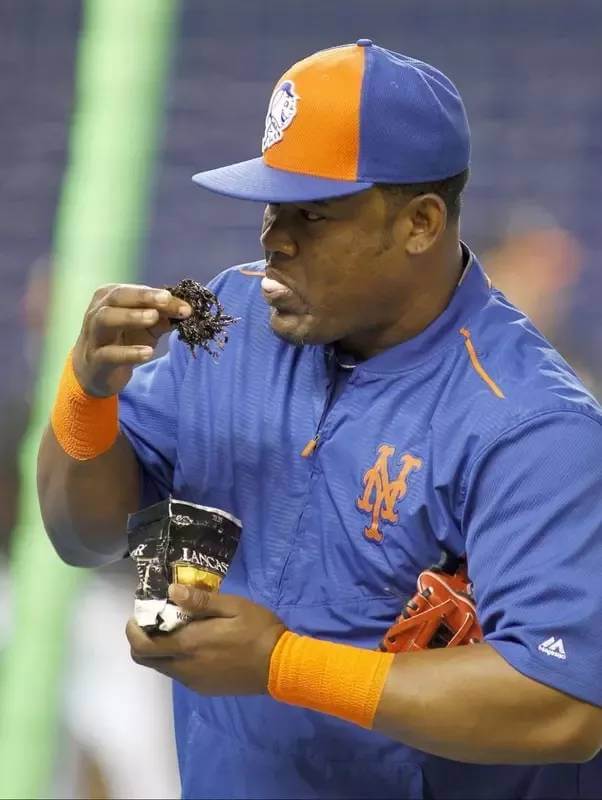 However, only in 2011 the MLB and the players union reached an agreement that players will not chew tobacco where fans can see them, causing the habit to dramatically decrease.

It has been said that today around 70 percent of players or more chew sun flower seeds or regular chewing gum instead of the old traditional tobacco, but do they still spit? Not so much like in the past.

Did you know that the dugouts of the team is filled with buckets of snacks? 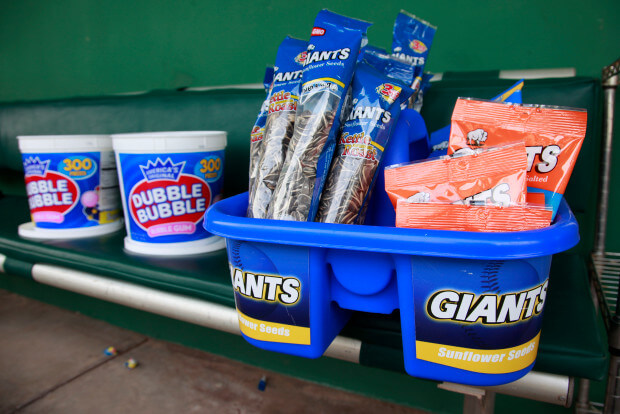 Baseball is the only sport where the sidelines are filled with literally buckets of sunflower seeds, candy and energy bars that players can eat and chew during the game, and they take full advantage of this feature, you can see many players eating away during games.

So now you know why do baseball players spit so much. Now find out Why Do Wrestlers Wet Their Hair