Home / Entertainment / Why Do Wrestlers Wet Their Hair? Answers And Awesome Pictures

Why Do Wrestlers Wet Their Hair? Answers And Awesome Pictures 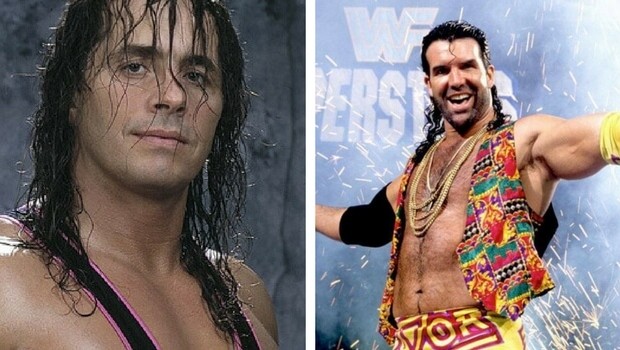 why do wrestlers wet their hair? Ever wondered? As a kid who grew up on WWF and was glued to the screen every time Wrestle mania was on, and I also owned like 20 action dolls from Mr Perfect to the Hitman Bret Hart.

And if there’s one thing I always noticed when watching fights, is that the wrestlers with long hair always looked like they came out of the shower just now, their hair was always wet, why is that I kept asking myself, well, today, I’m going to answer that question and figure out once and for all why do wrestlers hair is always wet.

So why do wrestlers wet their hair before fights?

The really short answer is the simple fact that it looks cooler. YUP, most of us know that wet hair dripping down your shoulders makes you look like a movie star, so that’s the obvious and simple answer to the question. But if you want to dive a little bit deeper, we gathered a few other answered that can give you the explanation you need.

Another important reason to wet your hair as a wrestler is that it’s much easier to act the punches. Think about it, when you’ve got a long hair that you can swirl around when getting hit in the face, it just sells the punch much more. Add to that little drops of water flying around the ring when you get hit, and the show is almost complete.

Yet another logical explanation for the wet hair is just to keep the guys cooled. It can get really hot under the ring lights and with all that moving and punching, a guy would get too hot too fast and collapse. By wetting their hair they can keep their bodies cool for a long period of time and wrestle better/harder.

There was another reason that we found out, and that is that long hair especially when wet can cover your mouth easier, so that way wrestlers in the ring can communicate better without the audience noticing they are talking to each other and setting up spots. Wrestlers often set spots to each other during a match so they can better execute the move, after all, it’s a show not a real fight so they need to coordinate.

These were the main reasons that answer the question as best as we know, now let’s move on to the pictures:

Razor Ramon was notorious for having oily hair 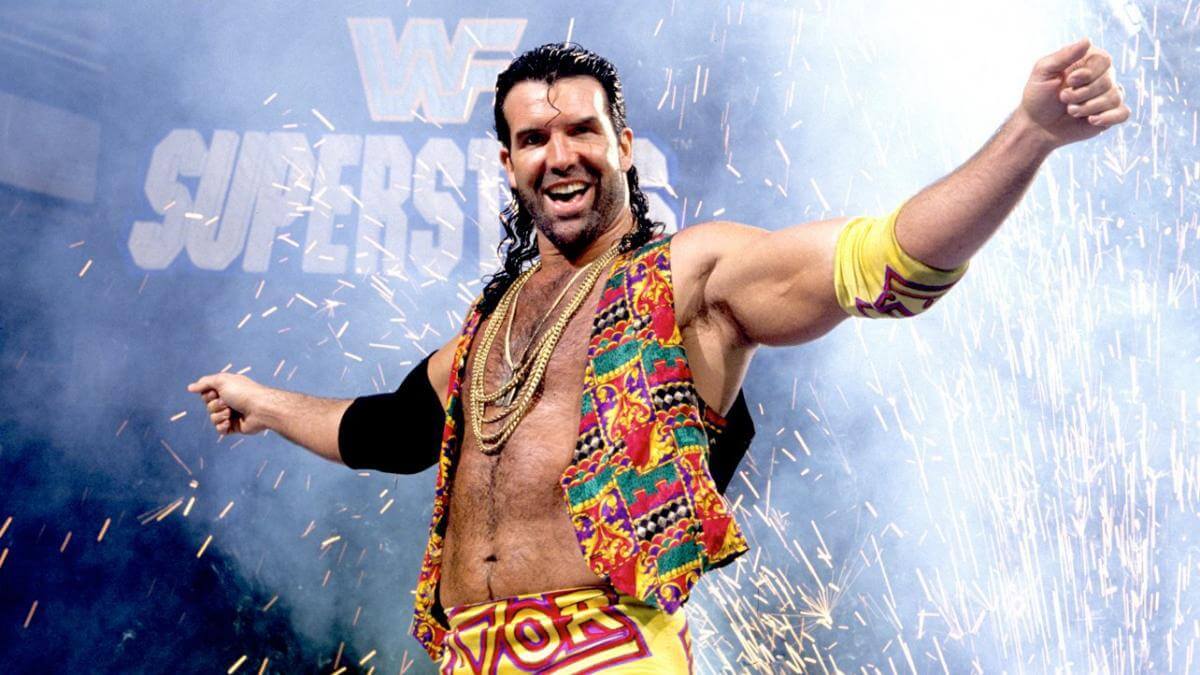 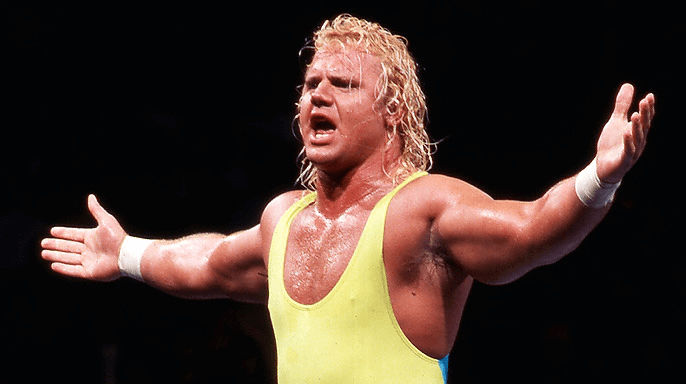 Shawn Michaels was a fan favorite for years 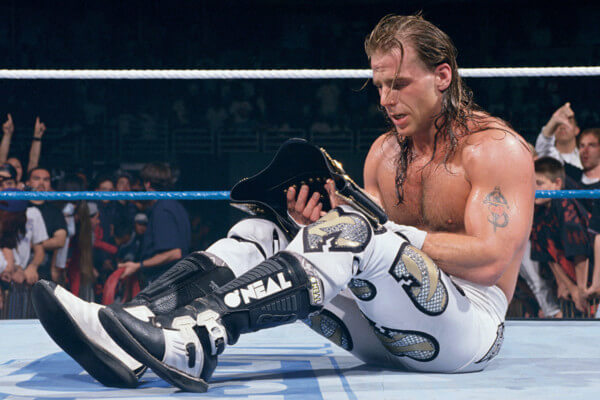 And of course, The Undertaker, probably the most well known wrestler 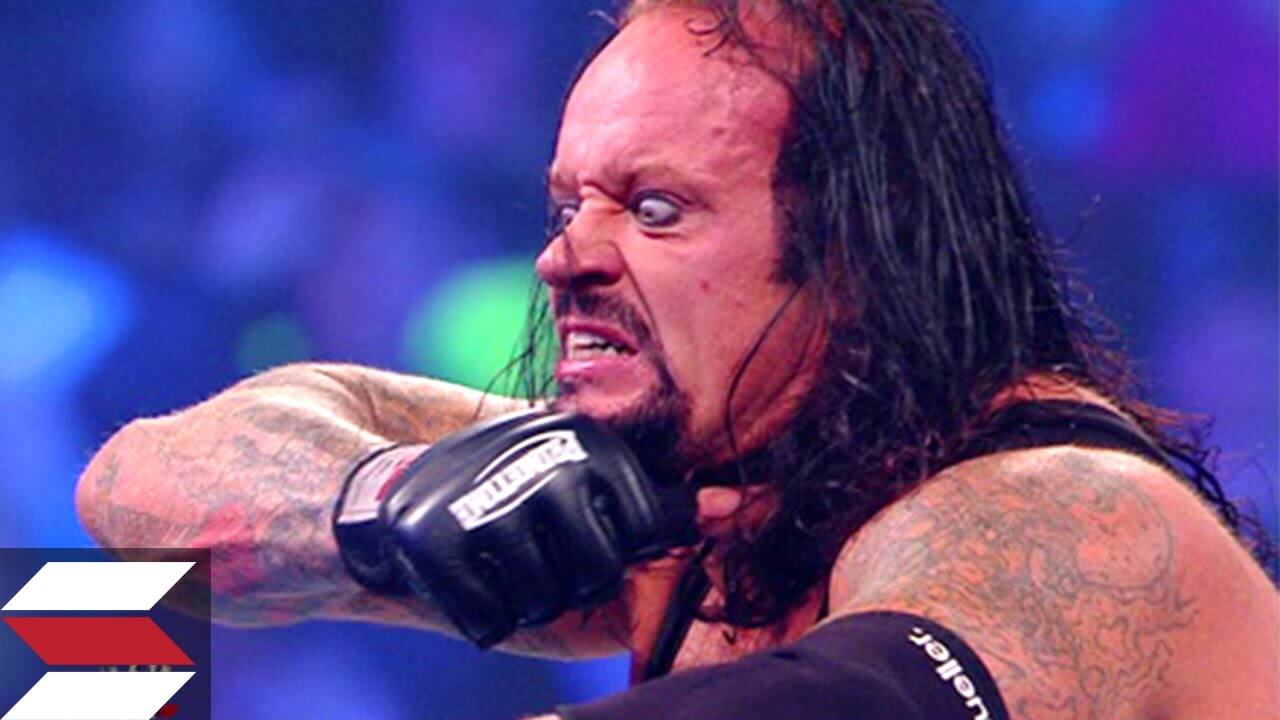 We hope this article answered your question about pro wrestlers wet hair and why they get it wet. Be sure to check back for more fun info articles.