Why Can’t You Wear White After Labor Day

Do you like to wear white? For most women, summer can not pass without dress, shirt or other parts of the clothes in this color. And there is a practical reason behind this fact,

white is very convenient during these hot months with high temperatures cause it seems to keep you a little bit cooler than other colors. And what about fashion? Why white is not as popular in other months as it is in the summer?

Apparently, there is an old fashion rule that explains Why Can’t You Wear White After Labor Day (begining of September), though, you will agree, September can be a very hot month. Today’s fashion rules are not so rigid, but if you go through fashion magazines for the whole year you’ll be able to notice some influence of this norm. And we have to thank for that to snobby millionaires who set it over 100 years ago. 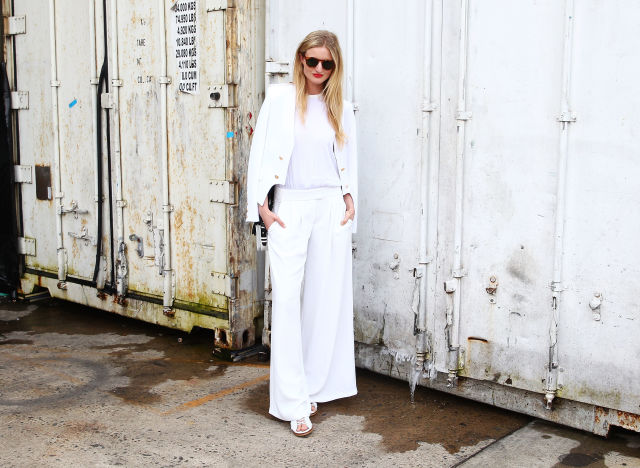 It was difficult to tell the difference between old money, respectable families, and those who only had vulgar new money. So, the wives of the super-rich who ruled high society invented numerous fashion rules so they could separate themselves from other people with money. It was no longer important who has the most expensive dress at the party; if it wasn’t by the latest rules, for example with particular sleeve length, snobby women would not pay credit to it. 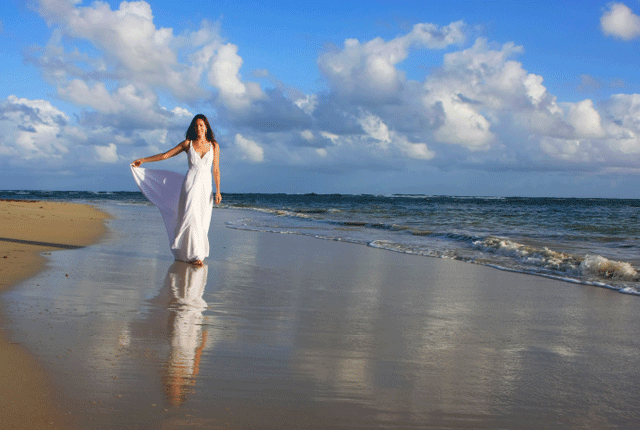 And that’s how the rule about not wearing white after Labour Day was invented as well. Labor Day became a federal holiday in 1894, and society eventually adopted it as the natural endpoint for summer fashion.

Do you care about this fashion rule? I think you shouldn’t and you should wear white whenever you feel like it. Famously Coco Chanel didn’t care about it, so why should we.

10 Most Expensive Beers In The World