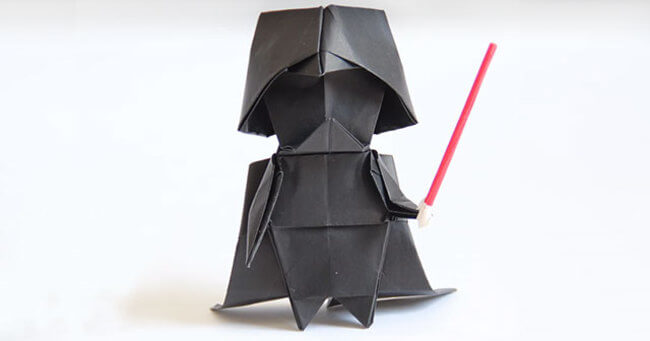 Did you have enough of Star Wars for this season? Of course not! Us geeks never have enough Vader right? I bet you would like to make one of these dark lord of the Galactic Empire figure just for yourself, to put it on your desk, perhaps. Now you can easily do it, thanks to origami master Tadashi Mori, who recently introduced his paper hand-made Darth Vader origami along with an easy tutorial how to make it.

Tadashi Mori has been known for his origami tutorials on YouTube, from easy to expert mode, so if you feel like you need some practice before making your very own lord of the dark side, check out his channel and find something suitable for your level of origami skill.

Watch Mori’s Origami Darth Vader tutorial below and the whole process through seven photos showing it step by step. Have fun! 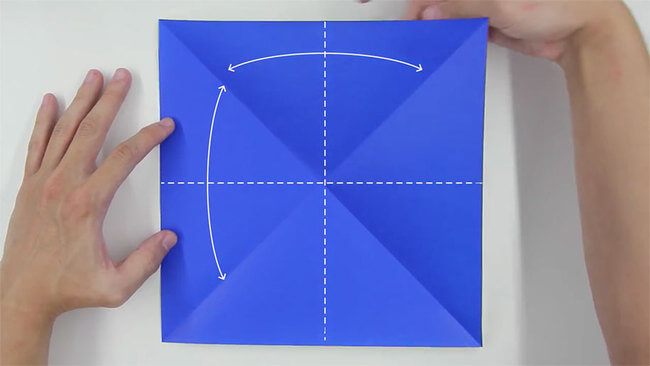 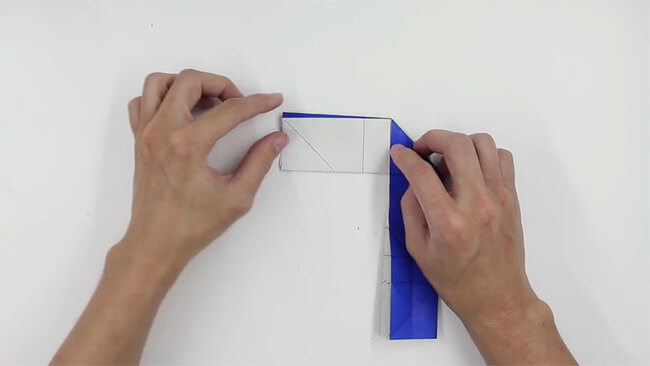 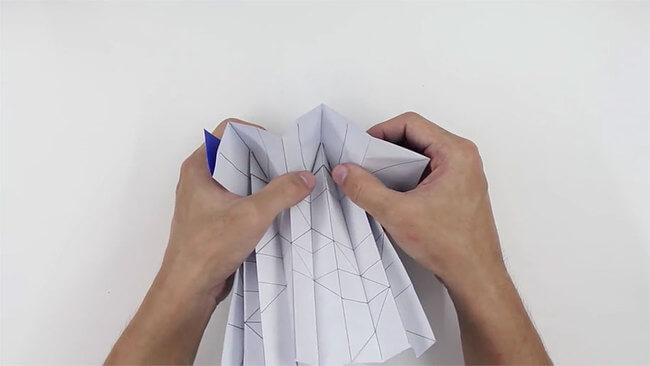 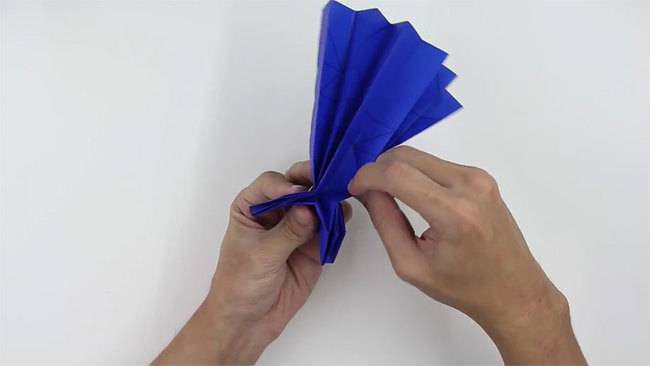 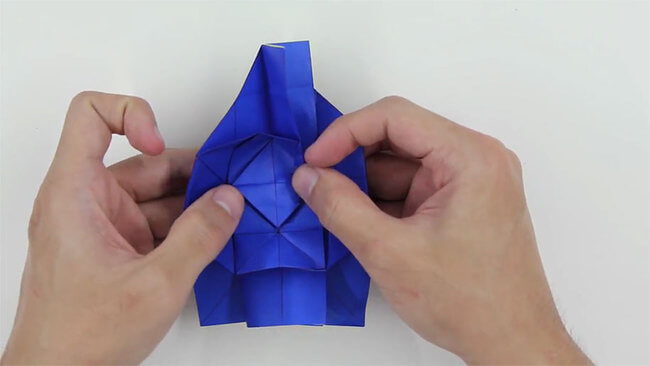 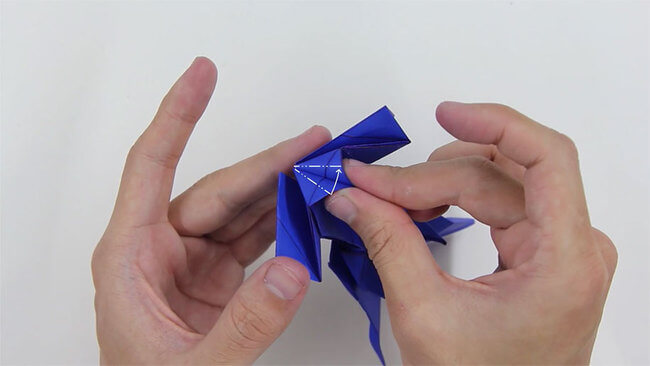 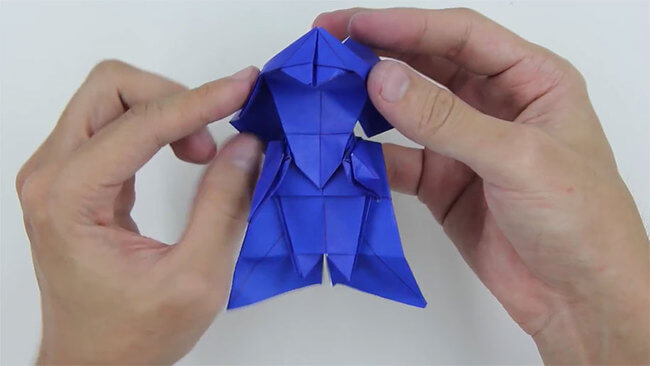 Related ItemsnewsWin
← Previous Story 27 Interesting Short Facts That Will Make You a Little Bit Smarter
Next Story → Enchantment House Looks Like It Came Out Of Lord Of The Rings, Take a Tour!