Top 10 Interesting Facts About The Internet

The Internet. Can you actually imagine where we would be without it? You’d have no memes to share on WhatsApp, no selfies to like on Instagram, no music videos to watch on YouTube, and you wouldn’t even be reading this right now. The internet has changed business and social life in ways we can’t even conceive, after all, did you ever envision buying something with just the click of a button? So to pay homage to something which we quite honestly couldn’t live without, we’re going to present our top 10 facts about the Internet.

This does seem somewhat surprising, given the amount of social media channels currently available, but with business and professional communication still likely done via email, it’s not hard to see why there are millions every second.

The World Wide Web was essentially created by one man

Tim Berners-Lee is the person known for constructing the Internet as we know it. The first website went online in 1991, and it’s actually still there today.

It’s not a terribly interesting Tweet, but Jack Dorsey, co-founder and CEO of Twitter, simply wrote: “just setting up my twtrr” (must have been worried about using too many characters).

Like Twitter, it wasn’t very interesting, just a video of founder Jawed Karim discussing elephants in the video named ‘Me at the zoo.’

Still on YouTube, ‘Gangnam Style’ is the most-watched video of all time

North Korea only allows its citizens to access 28 websites

North Korea has many unusual laws and rules, but heavily censoring the internet has to be up there. As you can read about here, the data regarding North Korea’s website restrictions came to light due to an online mishap. But in actuality, most inhabitants of North Korea are considered lucky if they are even granted the right to get online at all.

The Internet weighs the same as one strawberry

A weird fact, but a fact nonetheless. Taken from Lifewire.com, Physicist Russell Seitz discovered that “with some atomic physics assumptions, the billions upon billions of ‘data-in-motion’ moving electrons on the Internet add up to approximately 50 grams. That is 2 ounces, the weight of one strawberry.”

More people use smartphones than computers to browse the Internet 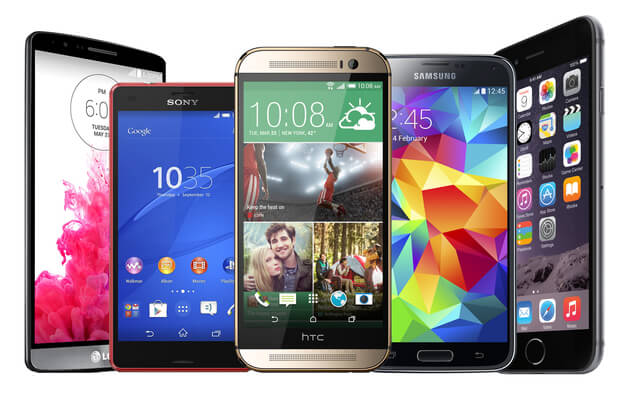 It shouldn’t come as a surprise really, as most of us are rarely seen without a phone in our hands, but the gap between smartphones and computers is widening all the time. It makes you wonder if computers will become obsolete one day…

This is way back when the Internet needed to be set up via a compact disk.

A single query on Google requires a whopping 1,000 computers to process

The average time to receive an answer is 0.2 seconds.

70 Forgiveness Quotes That Everyone Needs To Remember