Home / Funny / Thinking Outside Of The Box Just Got Insane

Thinking Outside Of The Box Just Got Insane

Great minds think outside of the box. The following thoughts certainly prove this concept to be true. 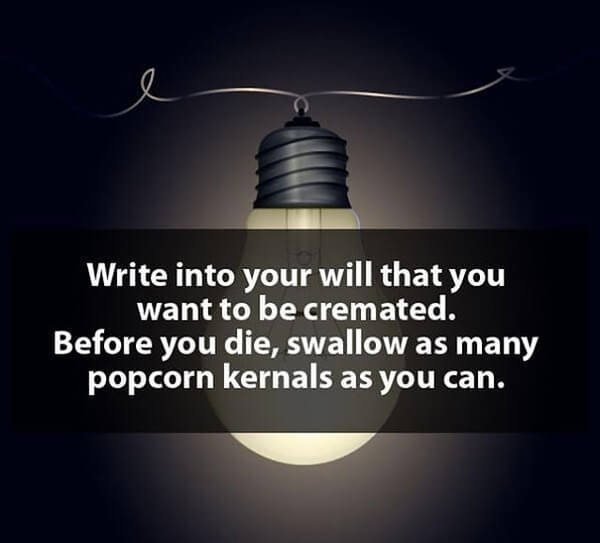 You will go out in popping style. 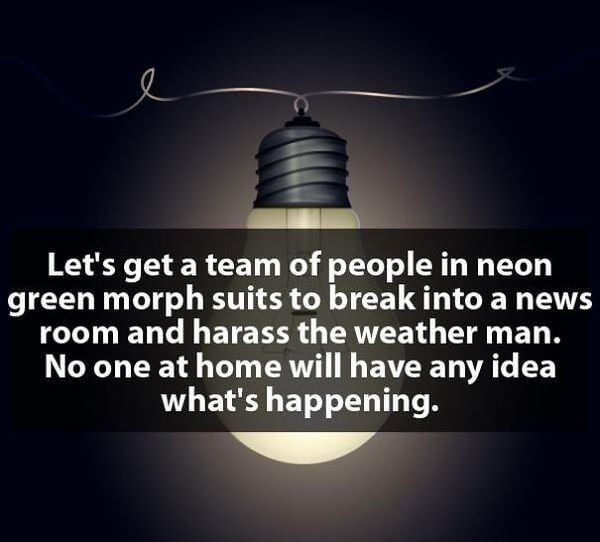 It will look like he is talking to himself and running from the wind; pun intended. 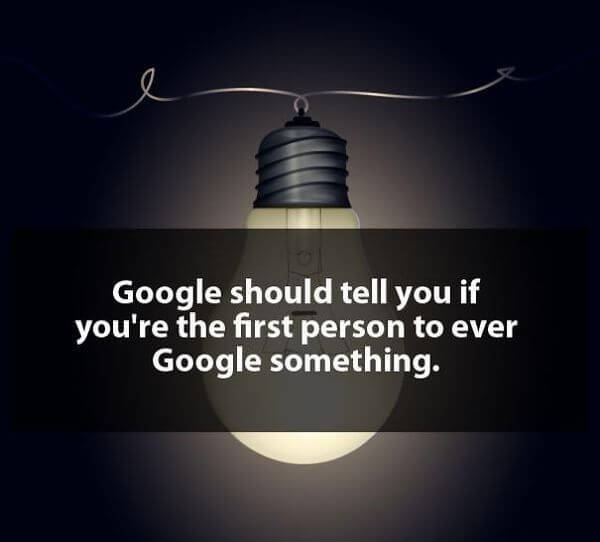 You can feel like you’ve won some kind of prize. 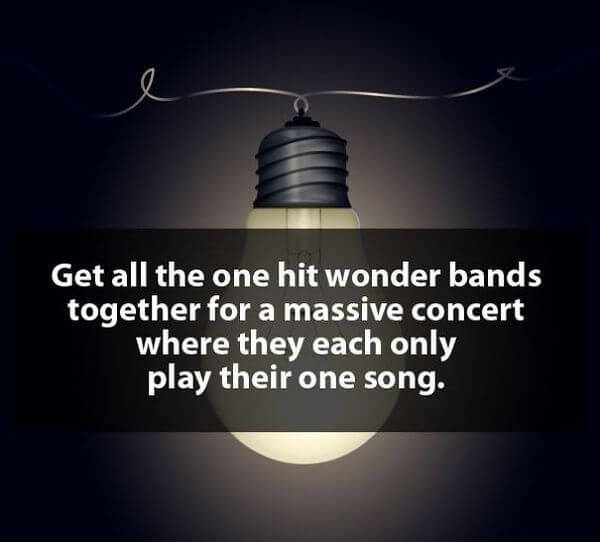 It will be a sellout. 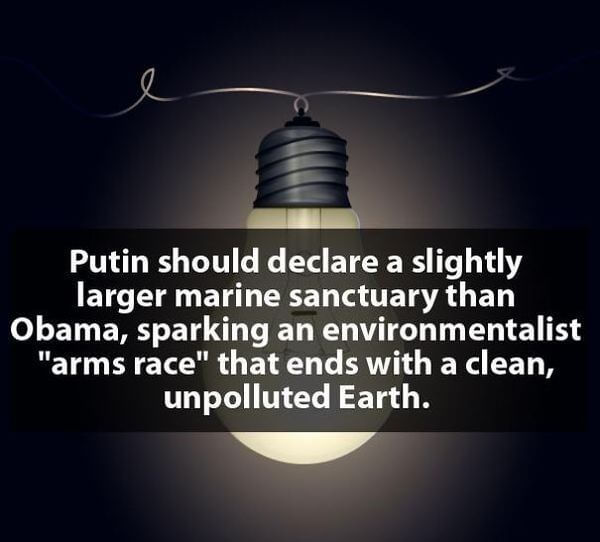 Wouldn’t that be nice? 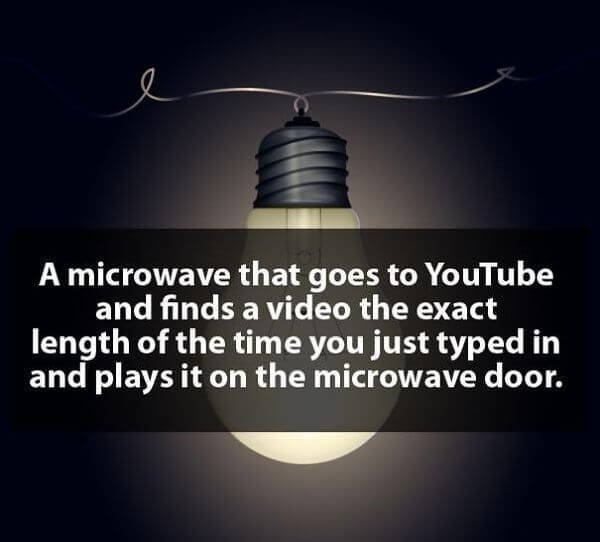 This will be on the market in coming years. 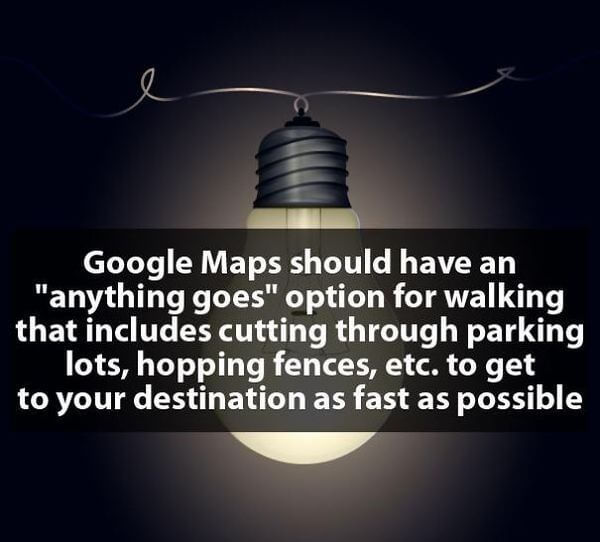 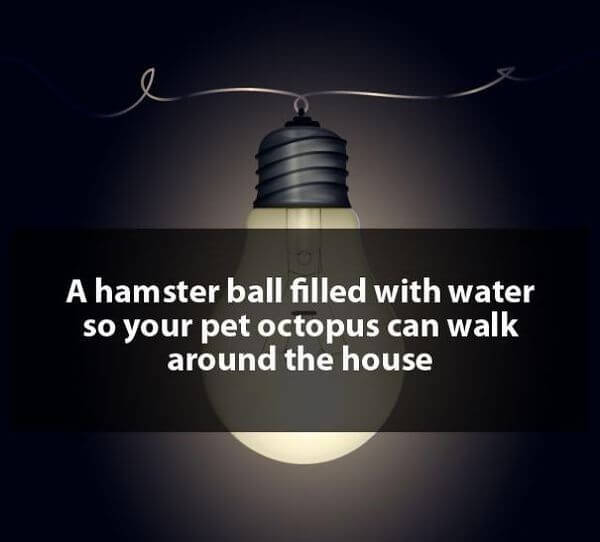 Interesting, but yet creepy. 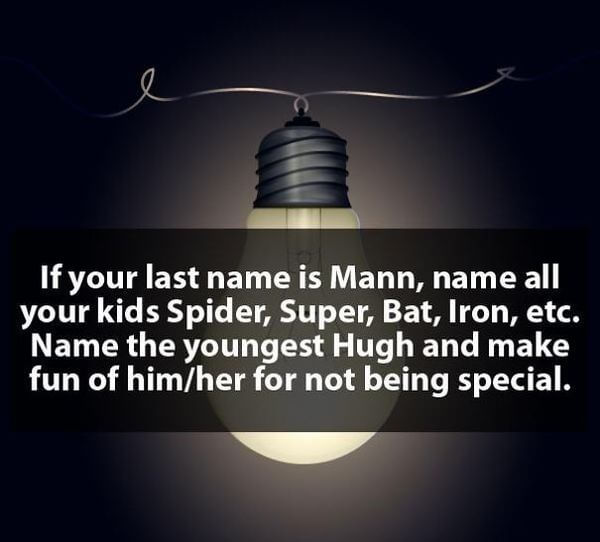 Only those who attend comic con faithfully would understand the logic behind your decision. 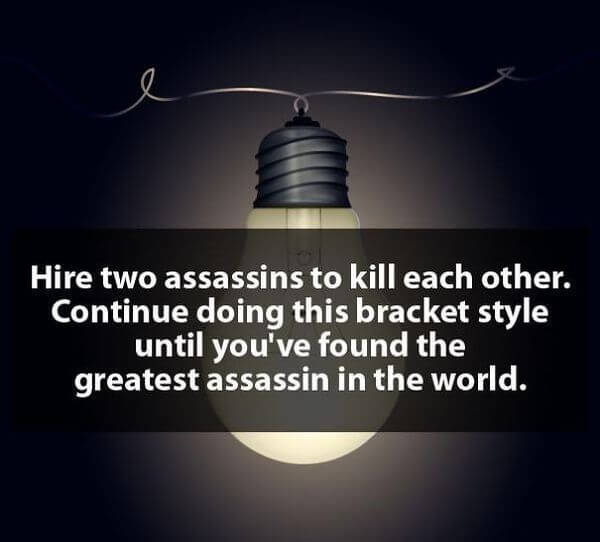 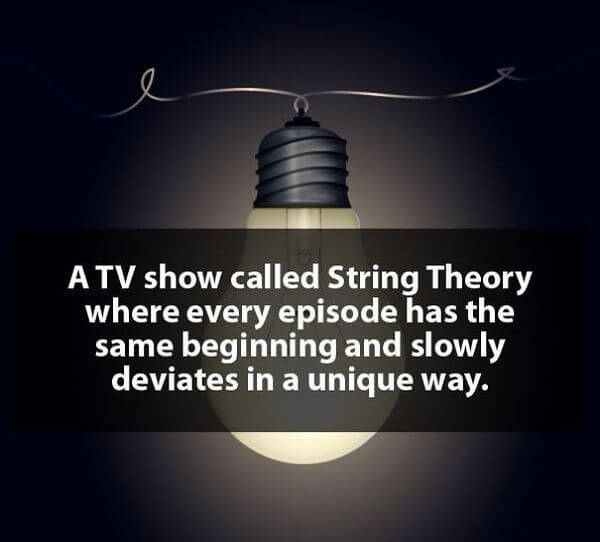 The ratings would slowly decline after a while. 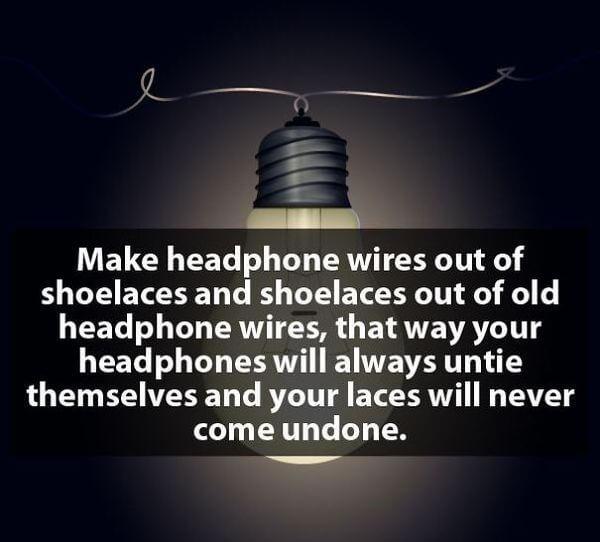 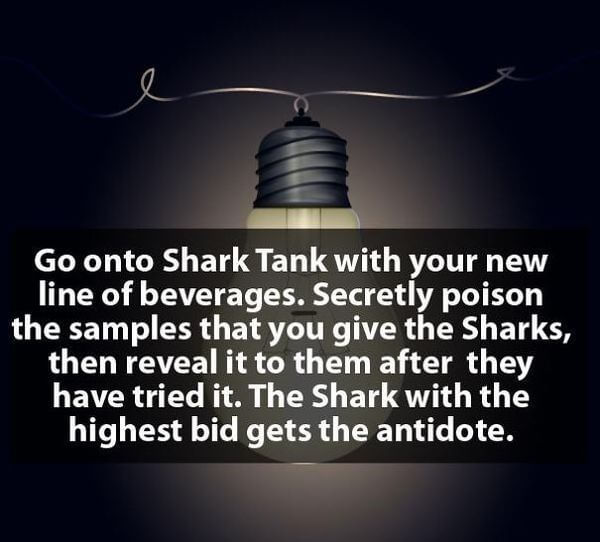 A good way to eliminate the competition if everyone doesn’t die from the first dose. 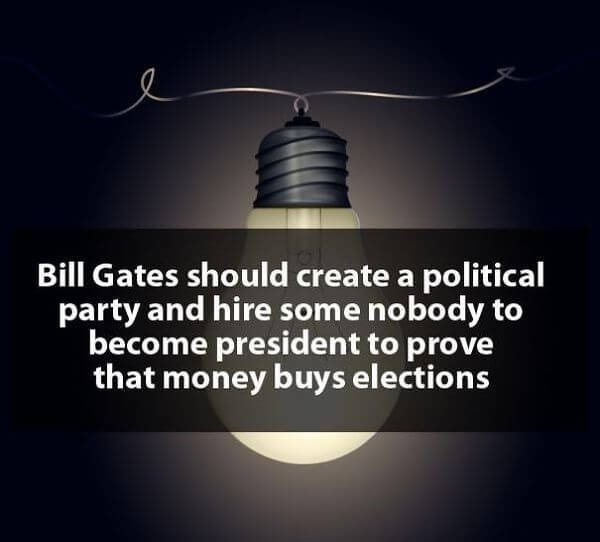 He would only be proving true an idea that a strong percentage of voters currently hold as factual. And finally… 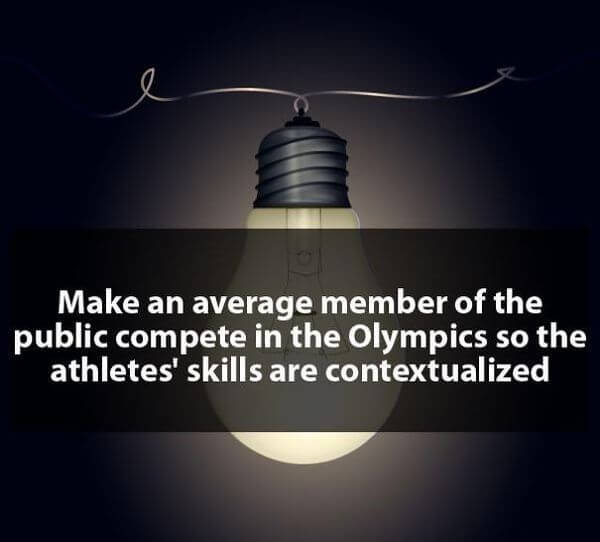 I am a blogger with an eye on Hollywood. I have my finger on the pulse of celebrity news and gossip and I am ready to bring it to you!
Related ItemsLOLnews
← Previous Story Who’s Your ‘Mama’? This Dog Knows How To Get Snacks
Next Story → A Couple Asked The Internet To Photoshop Their Picture – The Result Is Hilarious