These Parks And Recreation Funko Dolls Are My New Favorite Thing!

The crew of the hit NBC comedy show Parks and Recreation hasn’t filmed new episodes since 2015, but here we have something to cheer up all true fans of this funny sitcom. When you miss the characters of this series now you can play the episode yourself in your home with TV Park and Recreation Funko Dolls by Funko.

That’s right, Funko is soon releasing Parks and Recreation figurines! As you can see in the photos in the gallery, figurines are perfect representations of sitcom’s characters. Everybody is here again – Ron Swanson, Leslie Knop, Andy Dwyer… even TV doll of Little Sebastian is here to be collected by true fans of Parks and Rec.

If you miss the positively hilarious world of Pawnee, Indiana, and employees in Park and Recreation Department, Funko is really getting you and making sure you’ll relive the series in your home with collecting characters figurines. The Funko Pops! has already gifted us with so many unforgettable TV dolls. They even keep evolving their Game of Thrones characters to reflect the ongoing changes within the show. The figures from Parks and Rec. will be available for purchase on their website in July. We can’t wait!

Leslie Knop – with her own clipboard, which is just perfect. A tireless devotee of Pawnee, which she believes is the greatest city in Indiana. “Shut your beautiful pie hole, Ann.” 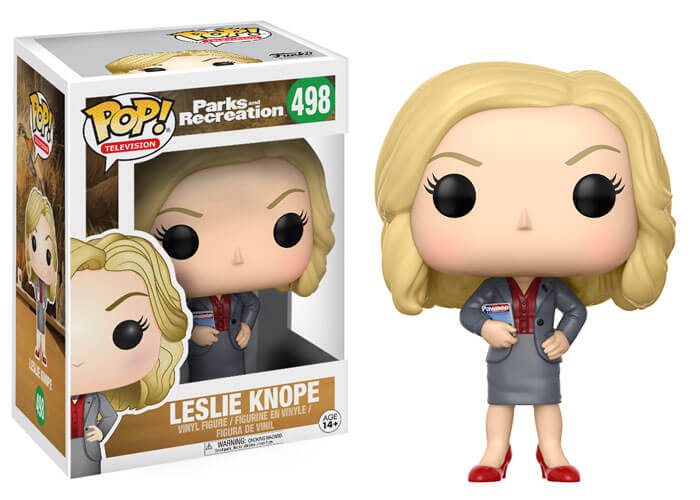 The boss, of course – Ron Swanson, a man’s man. 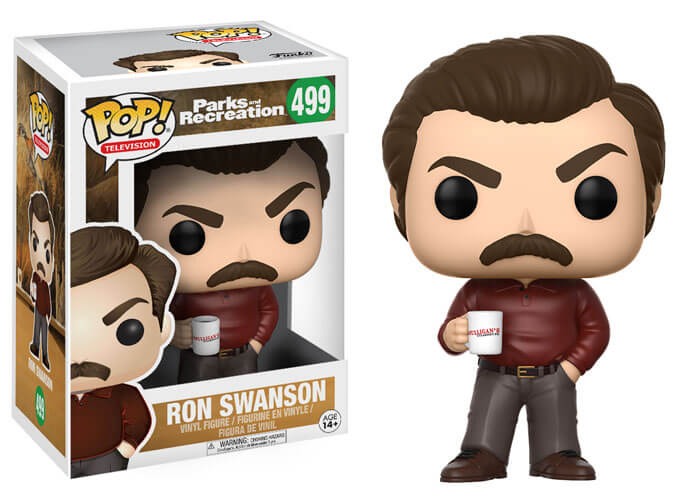 Andy Dwyer – “I just dropped another call.” [Ron gives Andy a thumbs up] 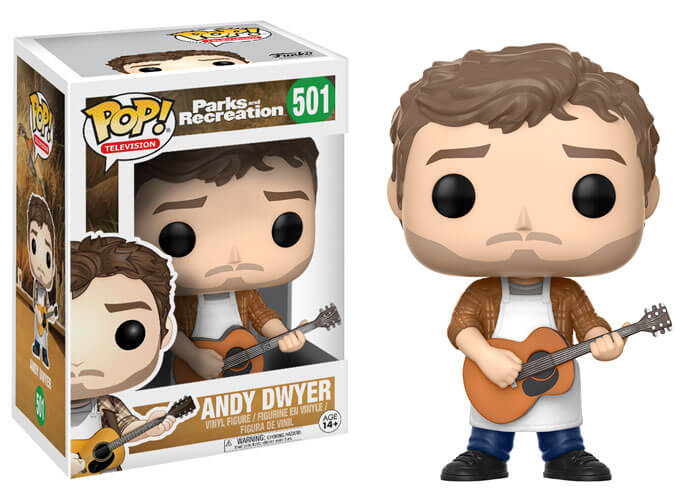 Li’l Sebastian! The animal celebrity from beloved sitcom. This is unfortunately the last of the parks and recreation funko dolls but stay tuned for more. 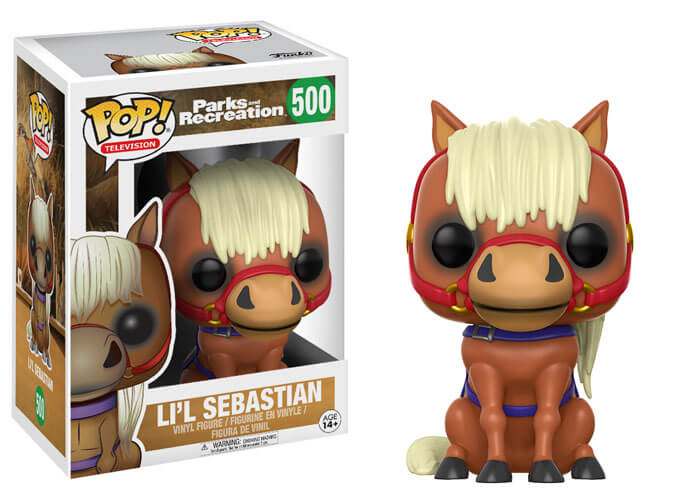 Share with your friends this news, bet they love Parks and Recreation as much as you!

World’s First Museum Of Happiness To Open In U.K. Are You Happy About That?

World's First Museum Of Happiness To Open In U.K. Are You Happy About That?