Dedication pays off. The music video you see below is for the song ” In Your Arms ” by Kina Grannis, and it is a stop motion animation that the whole background of the video is made out of jelly beans. The crazy project took 22 months to complete, 1357 hours, 30 people, and 288,000 jelly beans.Now you may think why not use a CGI but what makes this video even more awesome is the fact that each frame was carefully created by hand and photographed with a still camera, whoa that’s mind blowing ! they didn’t use a green screen for this video at all. Scroll to the bottom for a behind the scenes video, also make sure to visit Kina Grannis website  and facebook page and follow her on twitter. If you like to purchase this song you can do so on iTunes

Kina Grannis was born August 4, 1985 and she is an American singer-songwriter, you can guess by looking at her face she is half Japanese and half European American. she broke into the biz when she won the Doritos Crash the Super Bowl contest and this earned her a recording contract with Interscope Records. from there she grew and developed as an artist and today she is well known in the USA 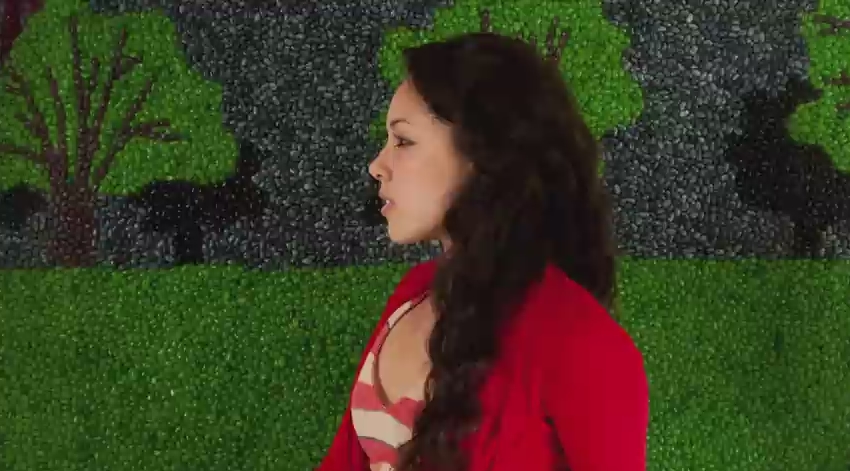 And also the desert 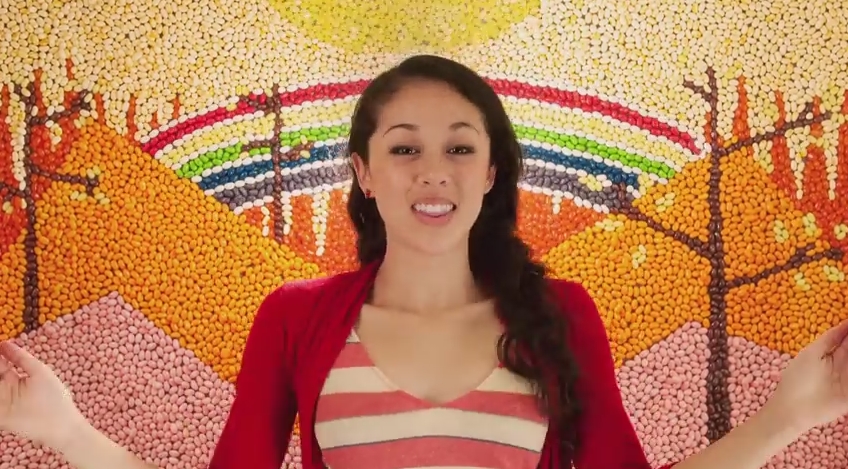 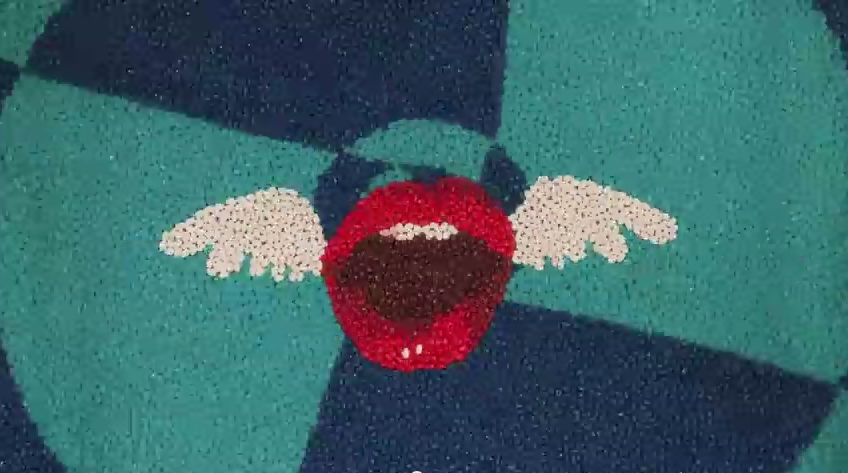 Even the end credits are carefully made 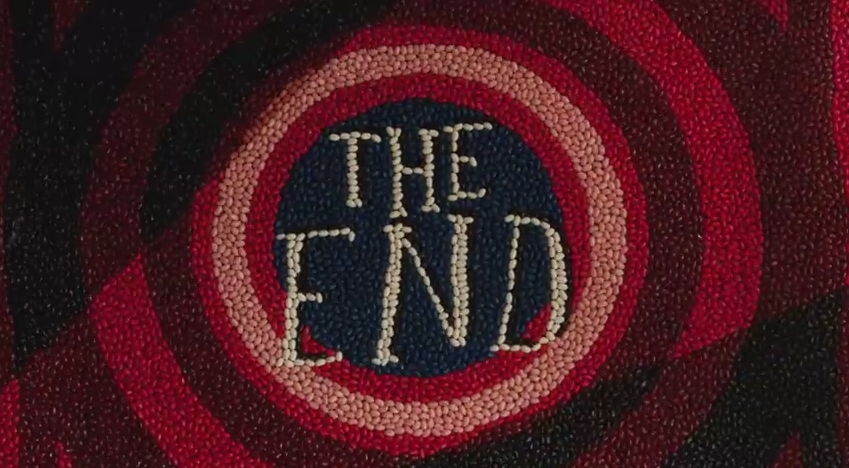 Watch this interesting behind the scenes video to learn how it was all done: