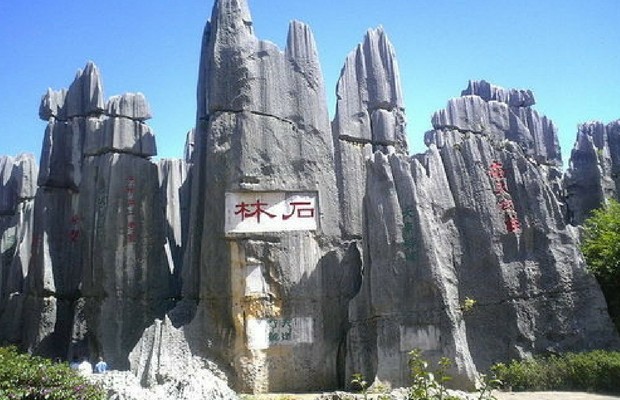 As the saying goes Rome wasn’t built in a day, and certainly neither is this spectacular stone forest in China’s Yunnan Province.

This famous tourist location is called Shilin which literally means Stone forest in Chinese. The stone forest is a massive otherworldly landscape of karst formations covering an area of three hundred square kilometres (or 186 miles).

Seismic activity, water and wind erosion worked on this spectacular wonder of nature for over 270 million years! So, the stone forest is a real game of Earth and can be called a piece of mother nature’s art. 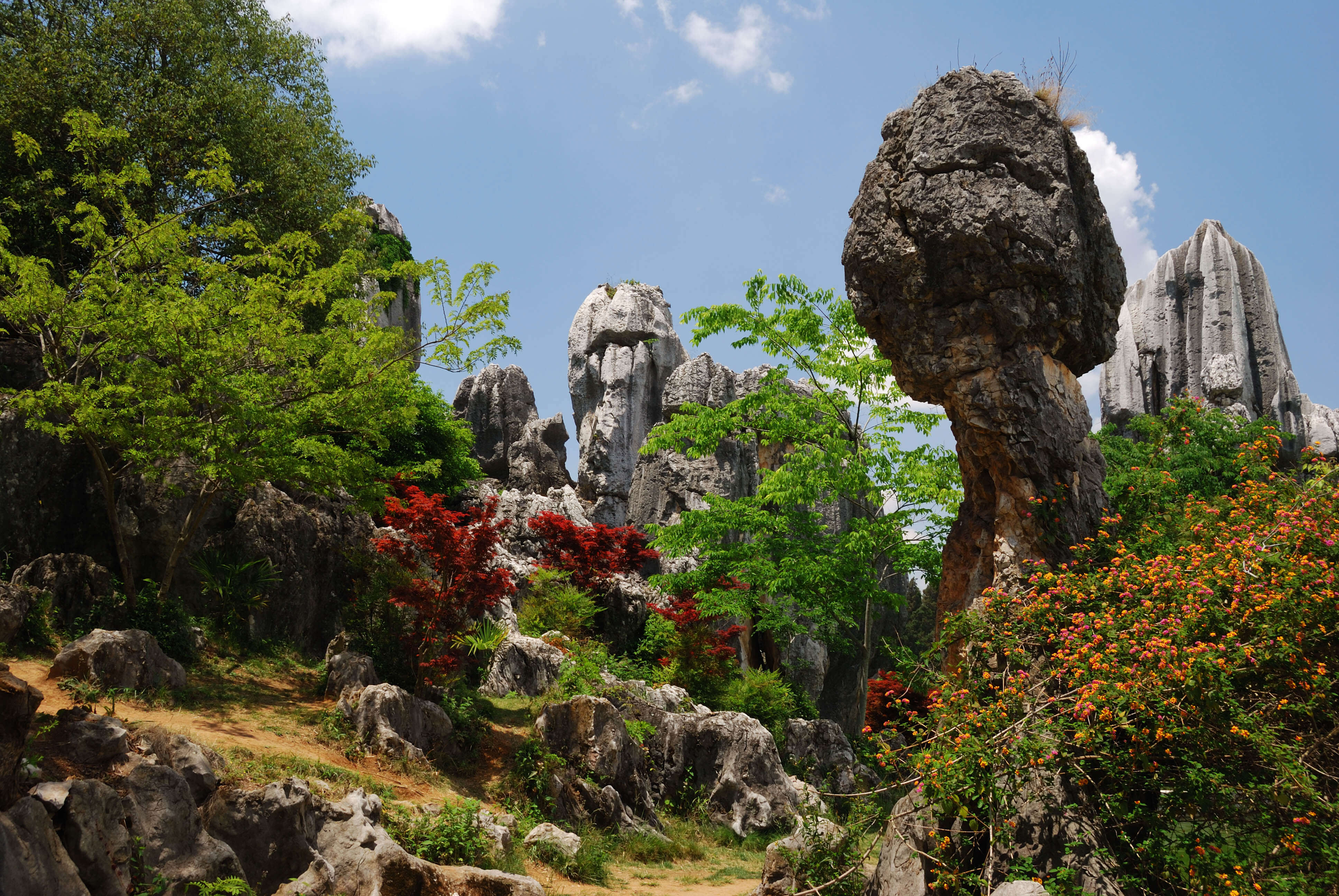 If you ever have a chance to visit Shilin and see beautiful labyrinths of stone have in mind you can easily be lost among giant stone pillars. 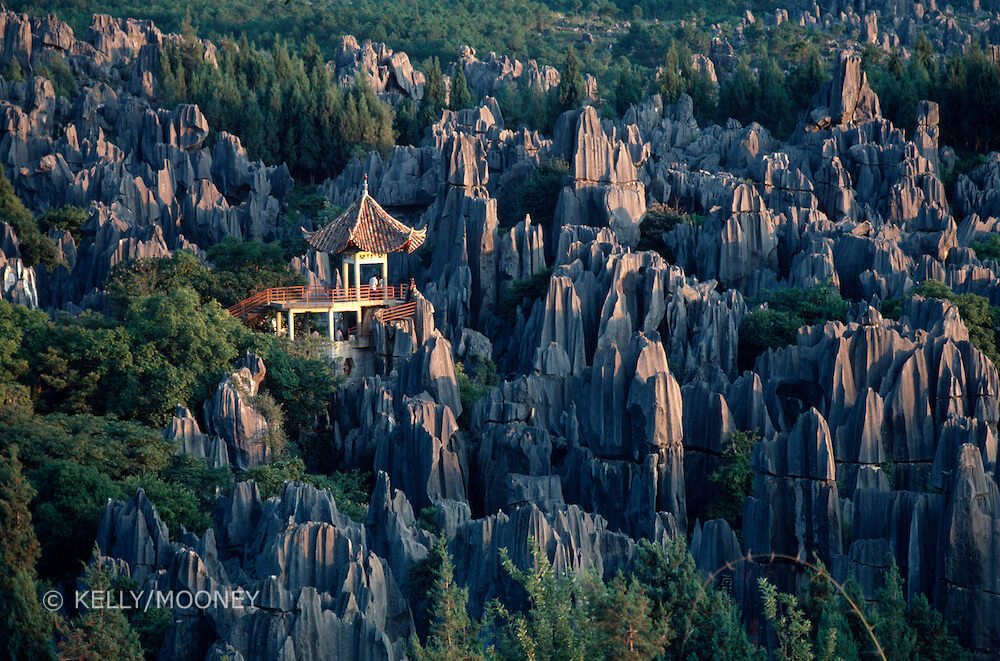 The huge area of the stone forest is divided into smaller regions or smaller forest.  Two of the smaller individual stone forests, Naigu Stone Forest and Suogeyi Village, are a part of the South China Karst, a UNESCO World Heritage Site. 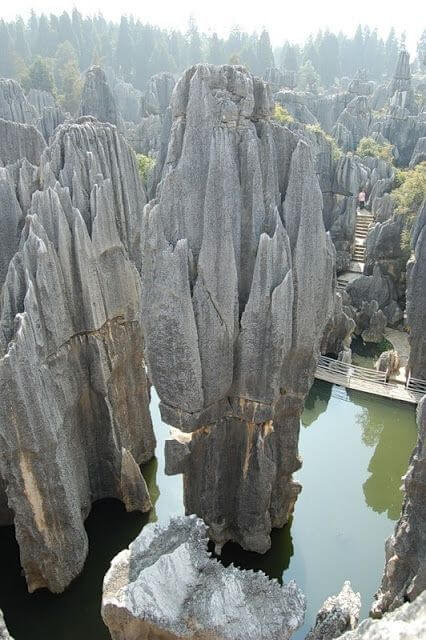 The Shilin has besides the most obvious stone labyrinths also hidden wonders such as waterfalls, ponds, a lake with an island, and even an underground river. I already can’t resist adding the place on my bucket list. How about you? And there is even more. 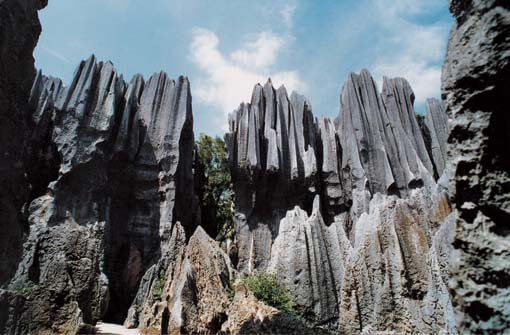 The magical and mystical place like this must’ve had a legend floating around it, don’t you think? And that’s totally true. Ashima Stone is one of the most famous attractions of the forest and there is a legend around it saying it’s actually a beautiful Sani girl, Ashima, who has been turned into stone. 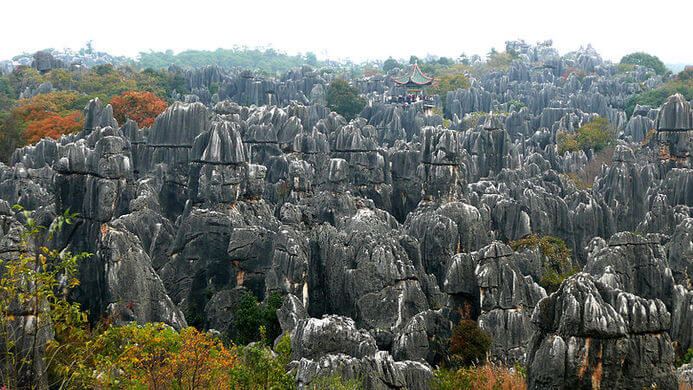 According to the legend, unfortunate girl was forbidden to marry the man she loves so she ran into the forest. There she became one of the stones. Sad but beautiful legend, indeed. 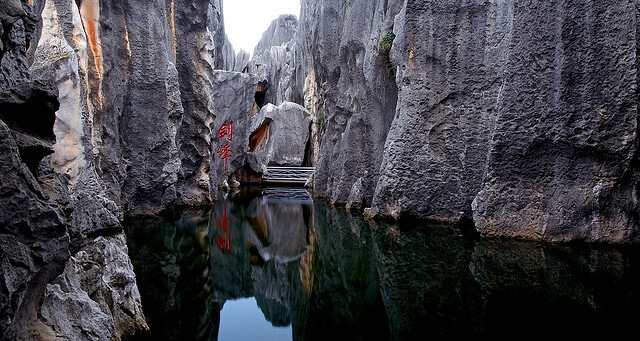 If you want to sense a bit of tradition of Sani people the best time to visit Shilin is the end of June. 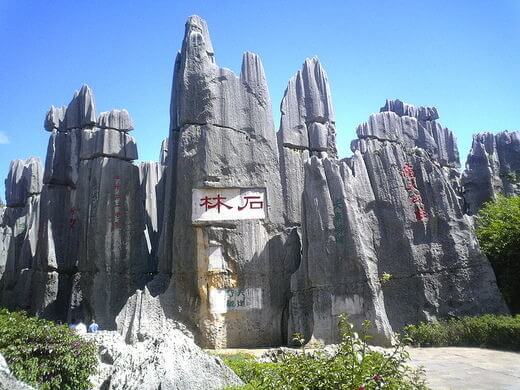 Sounds damn interesting and authentic. Scroll down the gallery to get even more familiar with the beautiful place of Shilin. 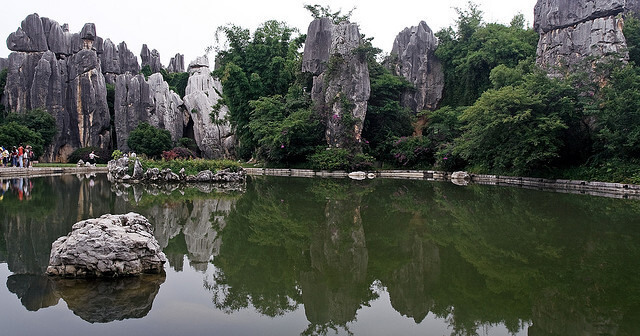 Related ItemsnewsWow
← Previous Story 30 Pulp Fiction Facts That Will Make You Want To Watch The Movie All Over Again
Next Story → After Watching Peggy The Doll 80 People Reported Feeling Nausea And Severe Headaches, This Doll Has Everyone Creeped Out