by Ksenia
in Entertainment
1

The legendary Nirvana album from 90’s Nevermind has a legendary cover, too. I think it’s impossible that some among you never seen it before, and it looks like this: a newborn in a swimming pool reaching for a dollar bill on a string. The message is powerful, for sure, and clear, and that’s one of the reasons this album cover is rated as third most iconic album cover ever by the readers of the Rolling Stone magazine.

And have you ever wondered who the baby featuring this great photo is? Or even further, how does he look today? Babies do grow, that’s their job. And if the answer to this question is positive, here is the information revealing the mystery in a form of a photo. Recently, it was a quarter of a century since the legendary album came out and an appropriate photo shoot was done for the anniversary. As you can figure out yourself, the baby from the cover is today 25- year-old. His name is Spencer Elden and you can check out photos of him nowadays in the gallery below.

In charge of the photo shoot was a photographer John Chapple and he did a reasonable thing regarding the new touch in a new photo – a pair of shorts on Elden. Chapple paid Elden $200, which is exactly what Elden’s parents were paid for Spencer’s involvement in the Nevermind cover, but I’m sure nobody was thinking about the money during the photo shoot recreating the cover of the defining album of the grunge movement. 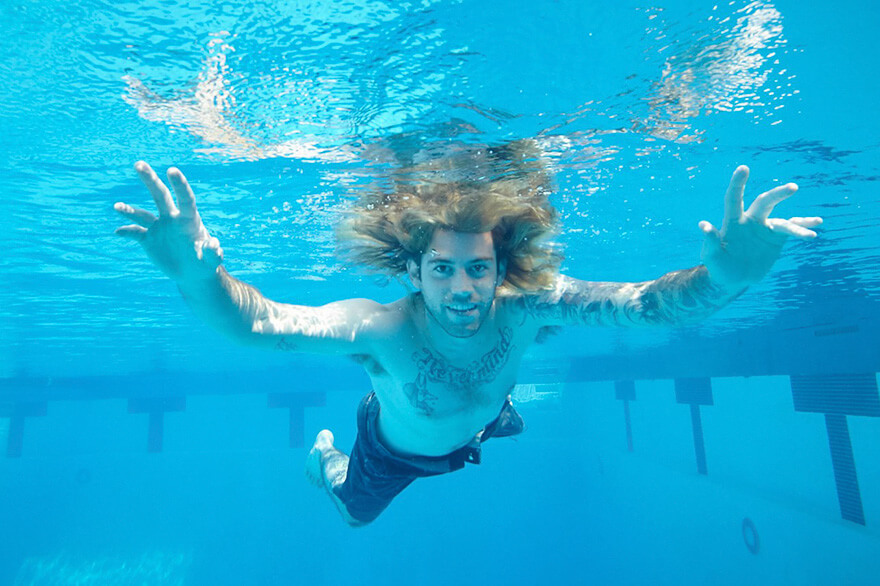 He was payed $200 for the iconic album cover photo 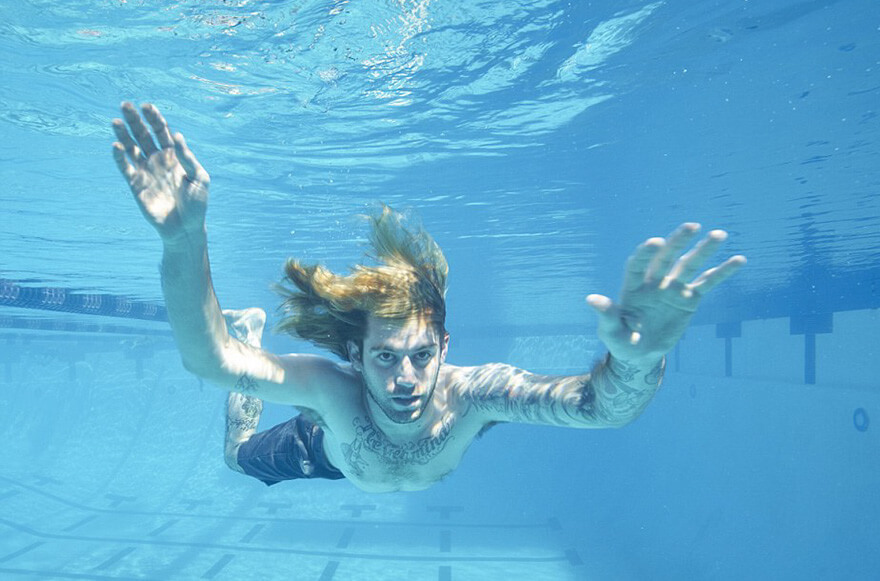 Here is the famous cover photo side by side 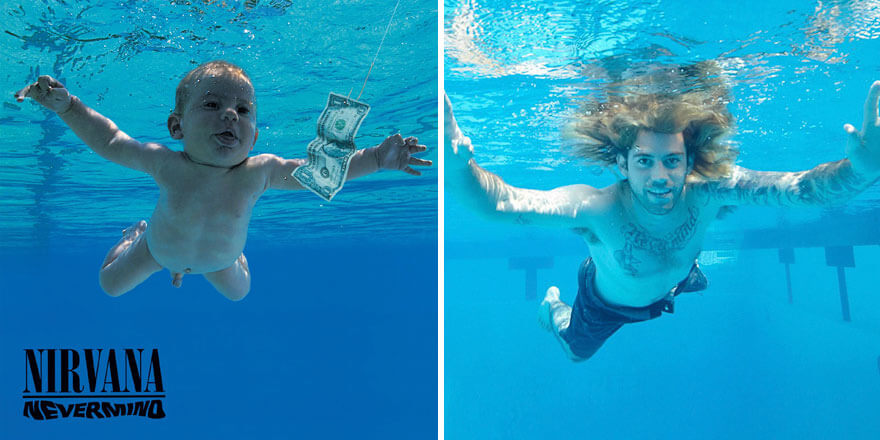 Nirvana was one of the biggest bands in the 90’s 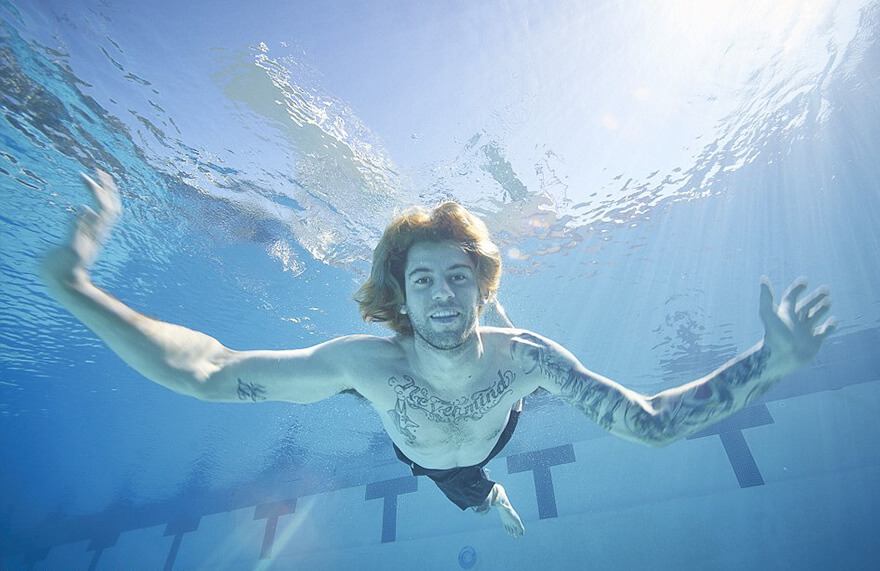 Look familiar? He sure grew up nice 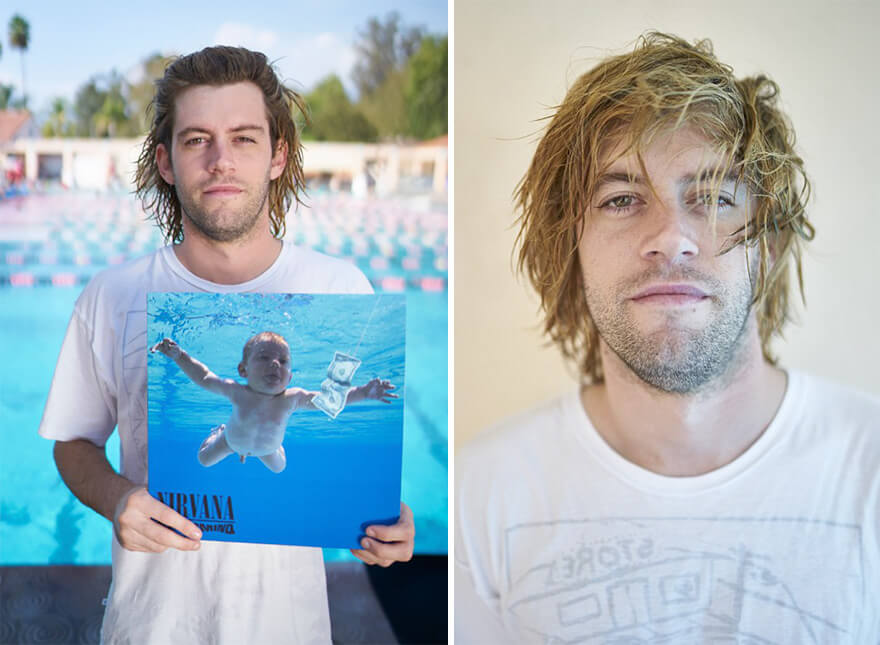