Meet Siye. And by meeting her I mean to get introduced to a comic series that she’s been drawing regularly for about a year from which you can learn a lot about Chinese culture or, to put it more precise, about cultural differences between western and this eastern country.

Siye is born and raised in Beijing, China, but during her education, she was studying and living in many western countries such as USA, France, and Great Britain. She met many people who were curious about her country and its culture but also she faced a bunch of stereotypes in everyday life that people think about her origin.

“Tiny eyes” is the name of her comics that share Chinese culture through everyday life, for everyone who is willing to learn about other cultures rather than adopt stereotypes. Let’s check out some of them and learn what Siye says about her interesting work and experince.

“I started “tiny eyes” comics a year ago in the hope of sharing Chinese culture through everyday life.” 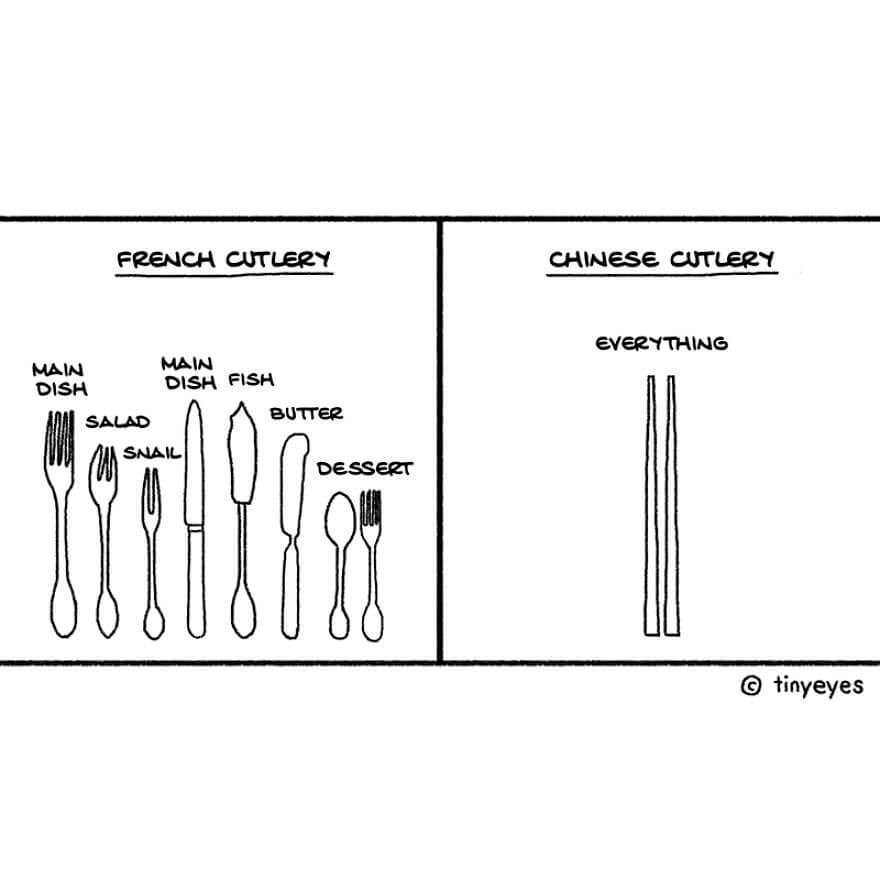 “To me, learning about other cultures has always been a fun experience, and I want to pass this feeling to people who are curious about China.” 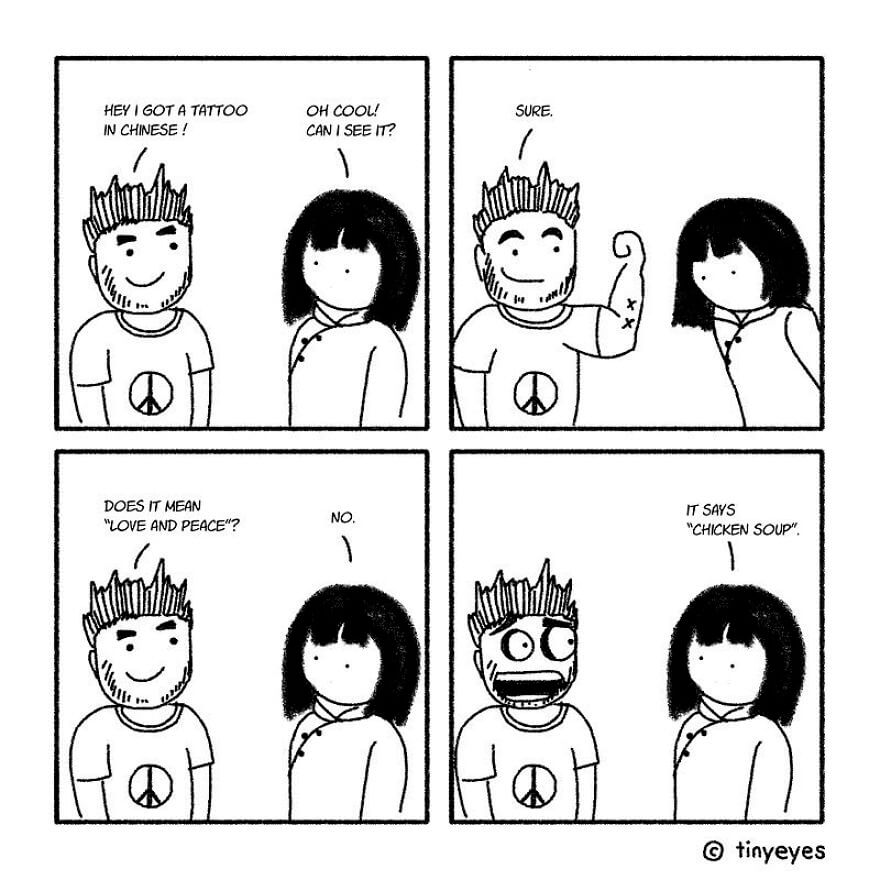 “In lots of my comics, I compare Chinese culture to western culture. Through comparison, we realize how differently we act in front of the same situation and how we tend to think in a certain way instead of another.” 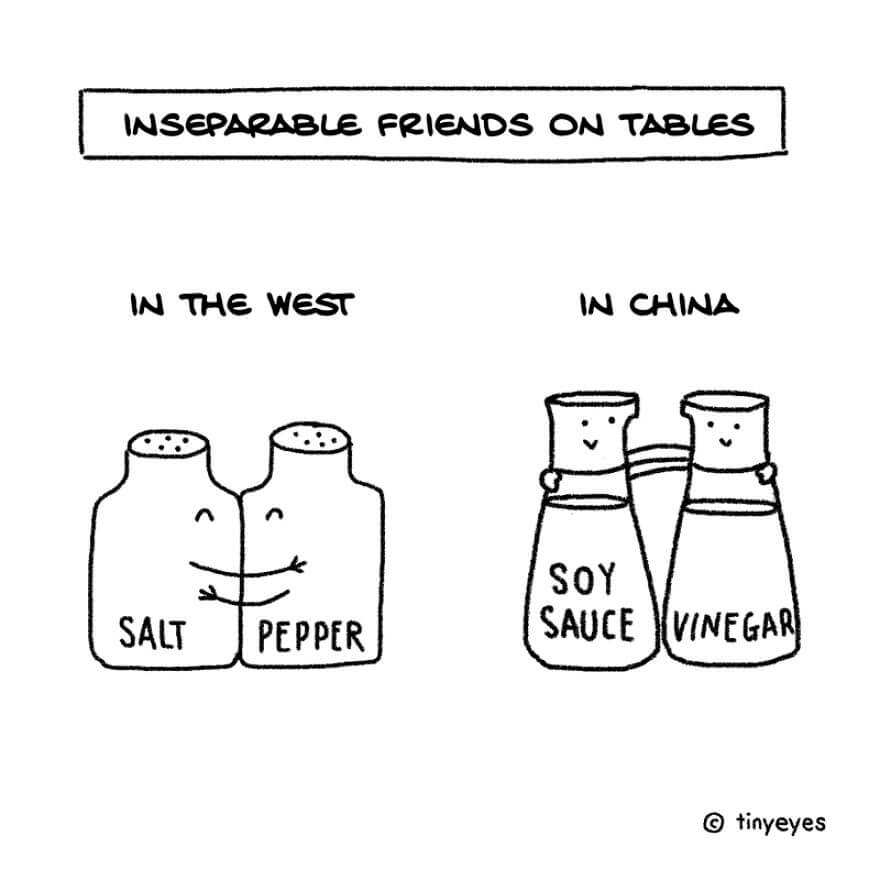 “In the end, every culture is “weird” in its way, but it’s also the weirdness that makes it interesting.” 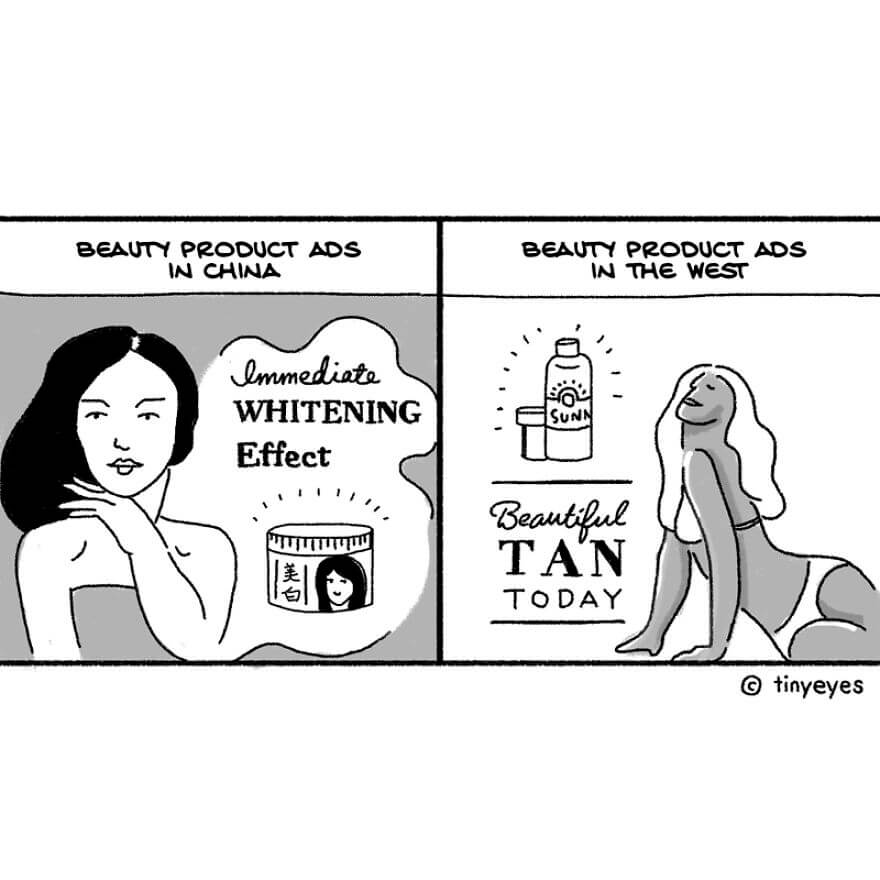 “Many people that I met were curious about China, but their impressions of China would end up with words like ‘communist,’ ‘pollution’ and ‘no Facebook.’ “ 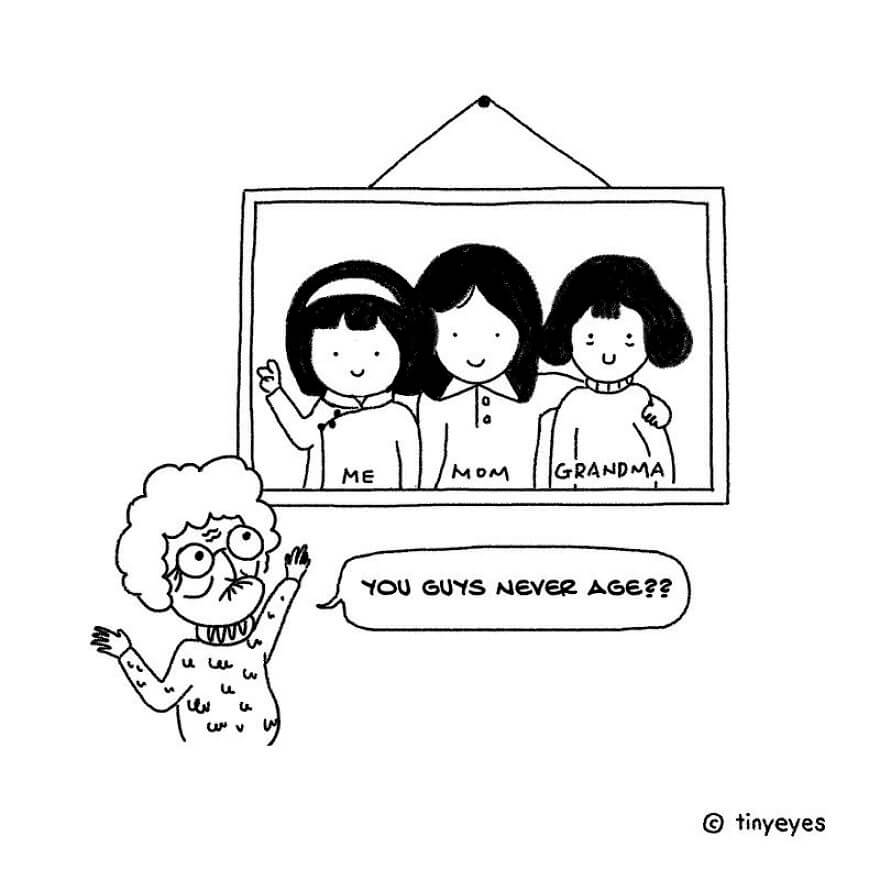 “While many facts are true, the contemporary, living and multifaceted Chinese life is rarely heard of.” 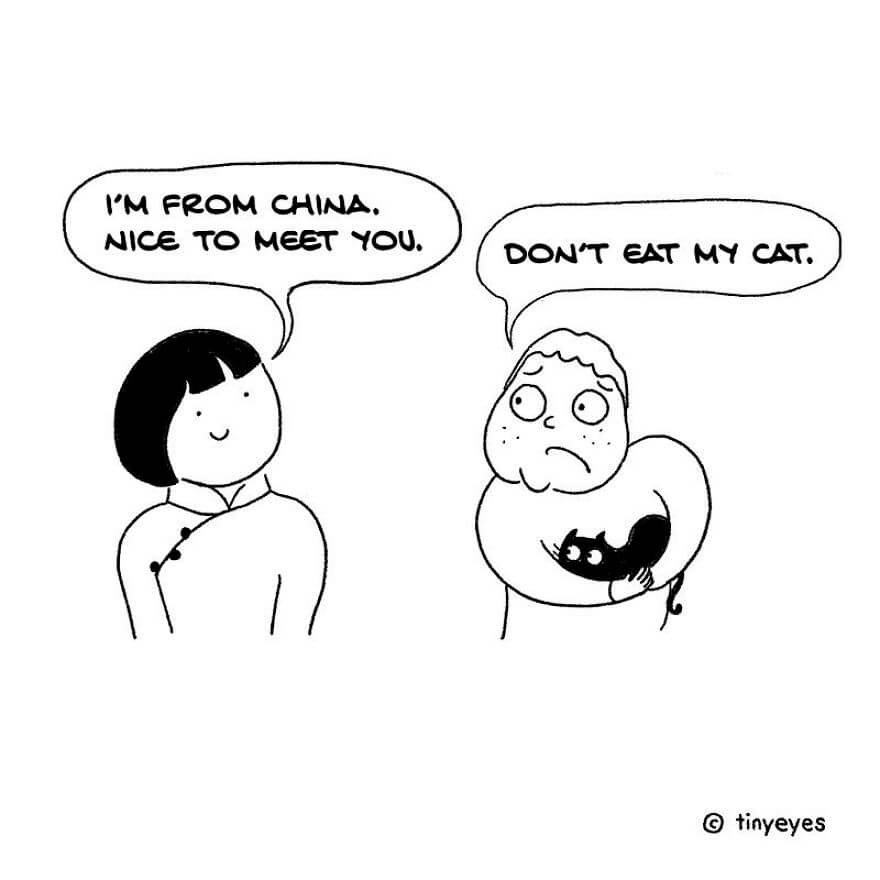 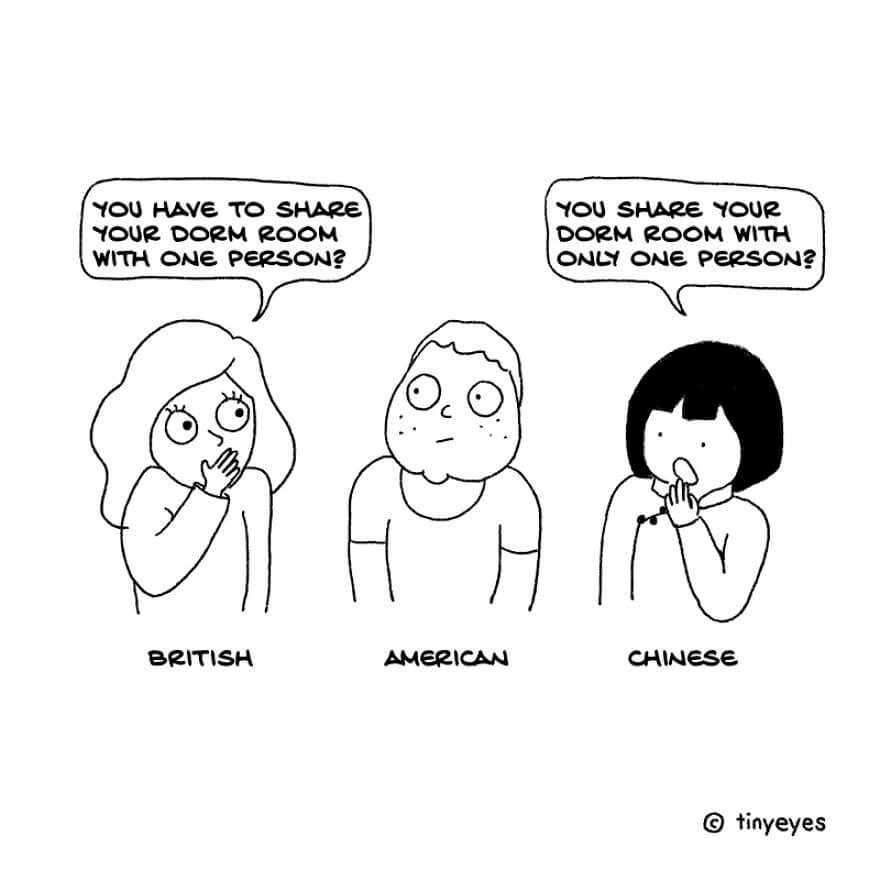 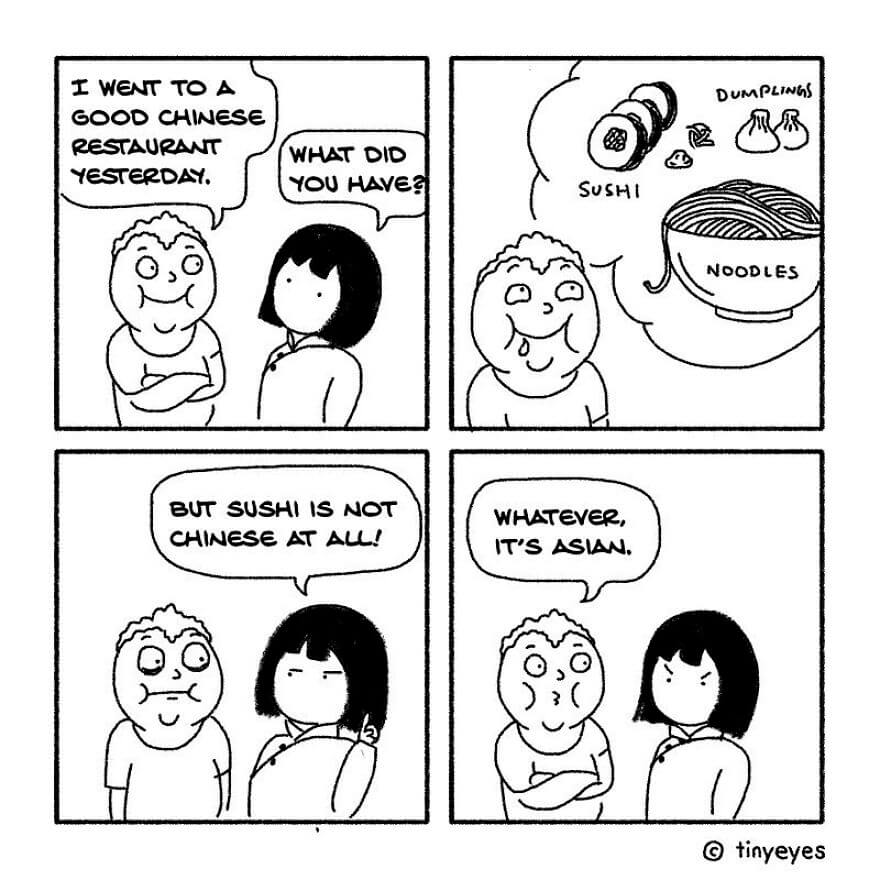 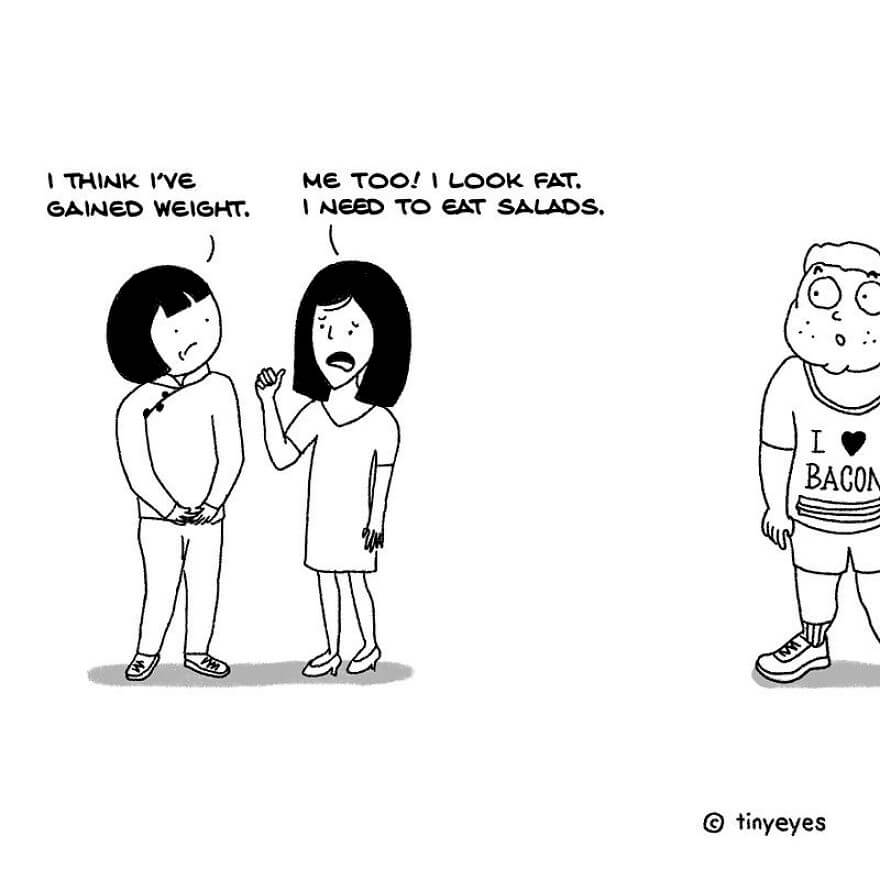 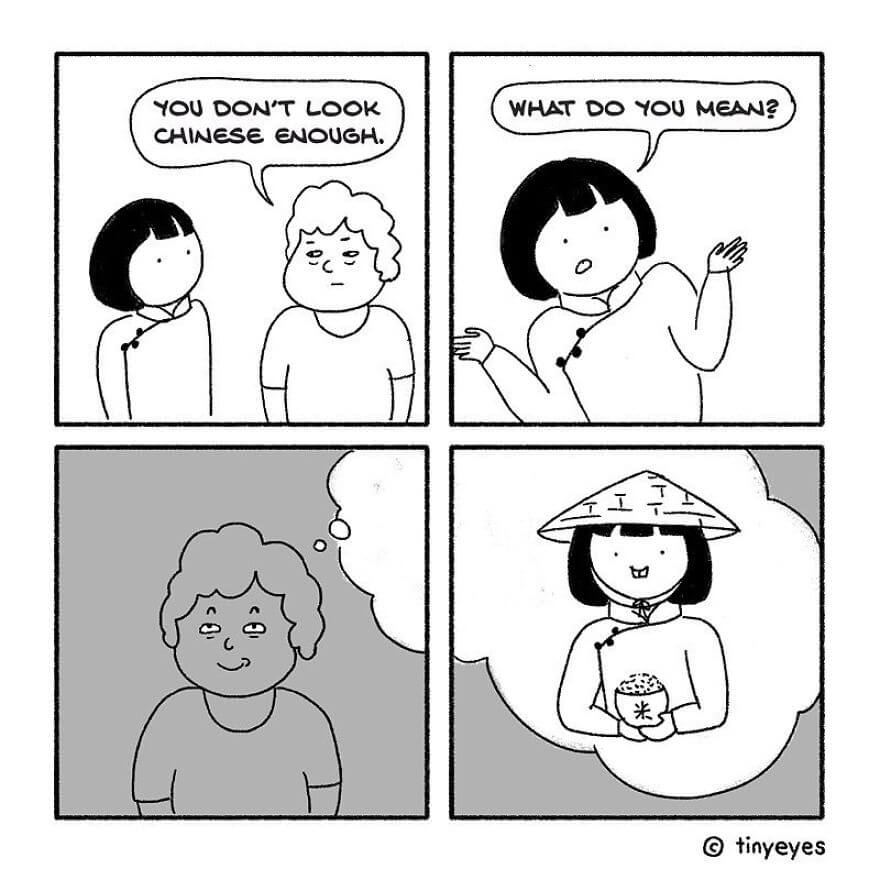 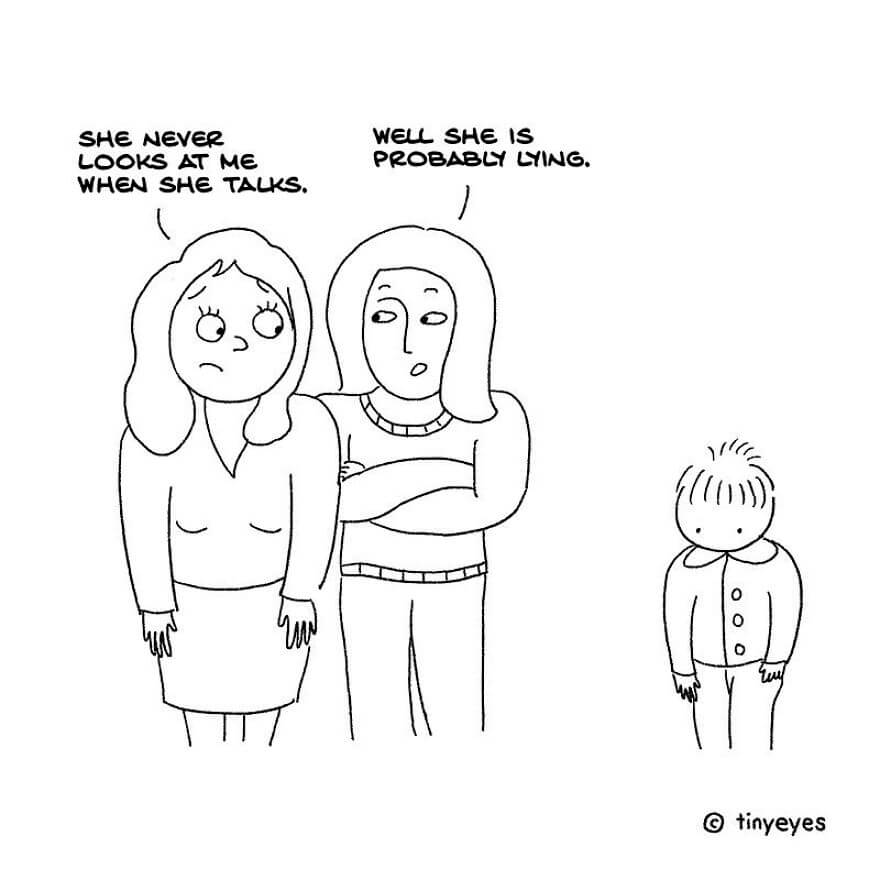 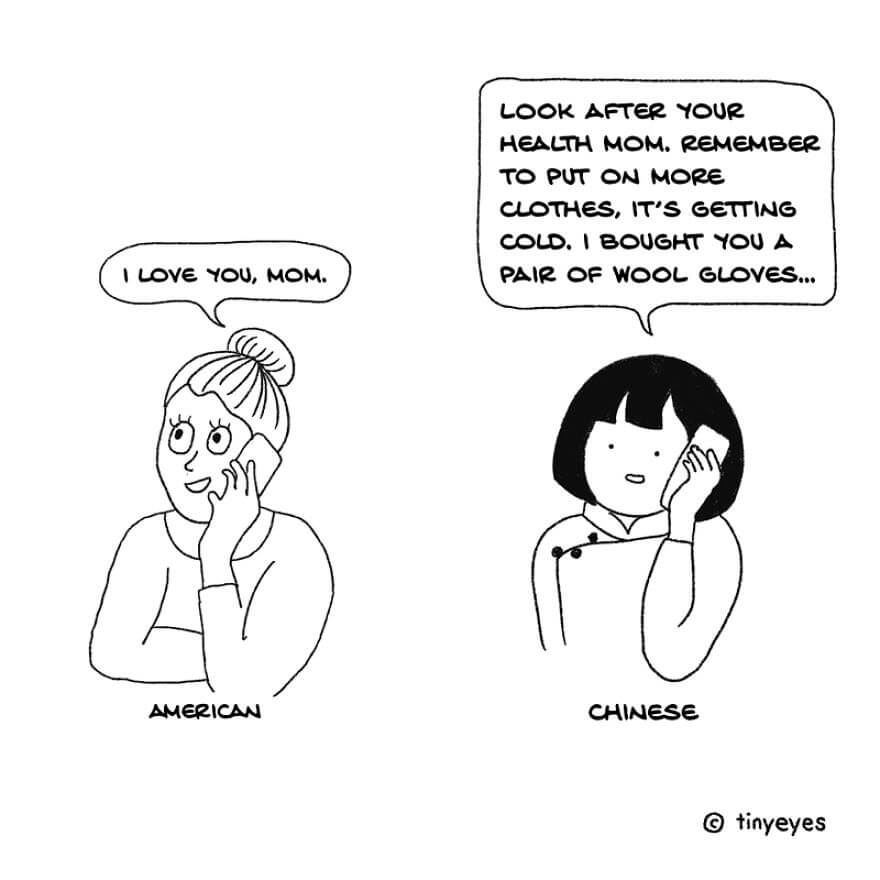 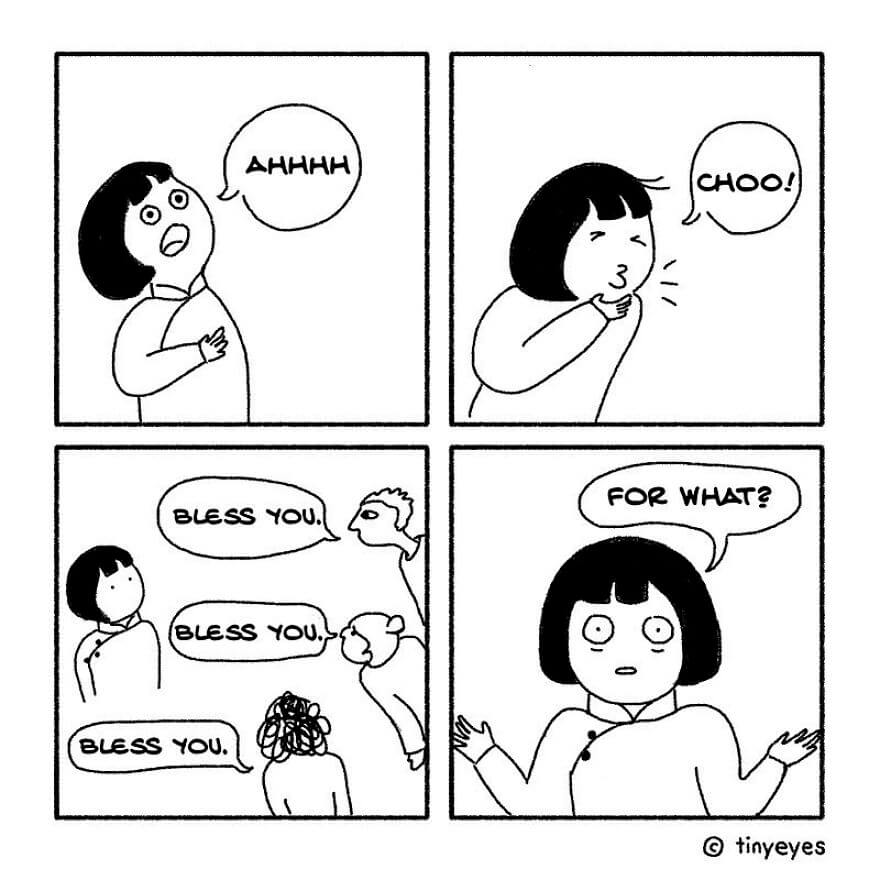 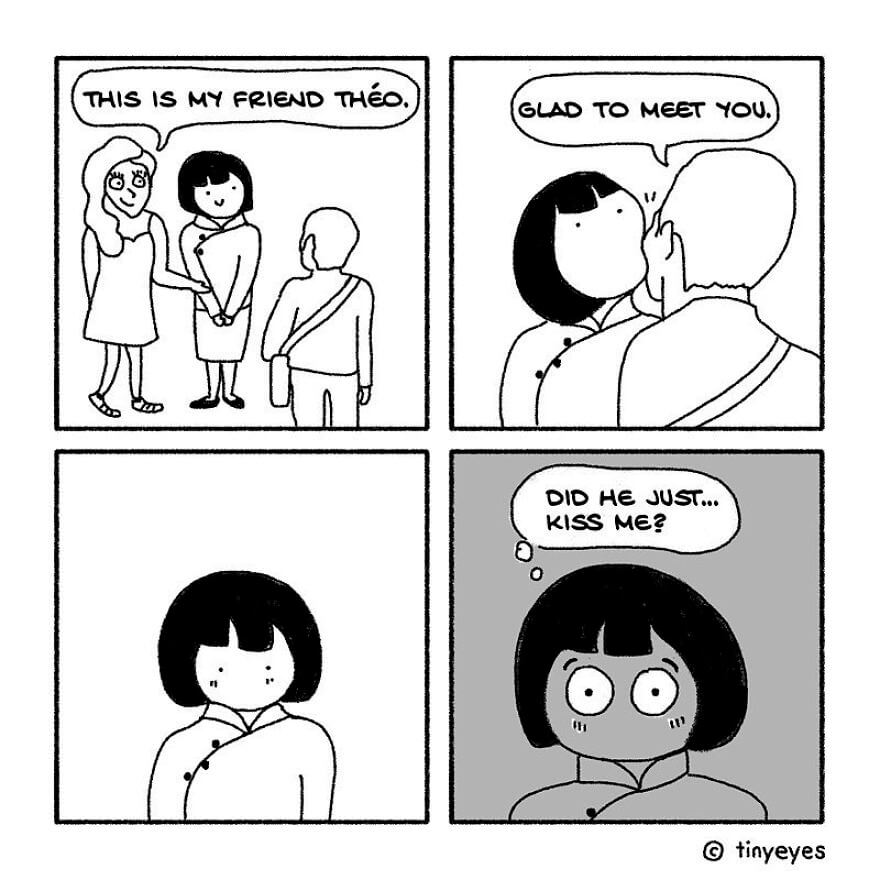 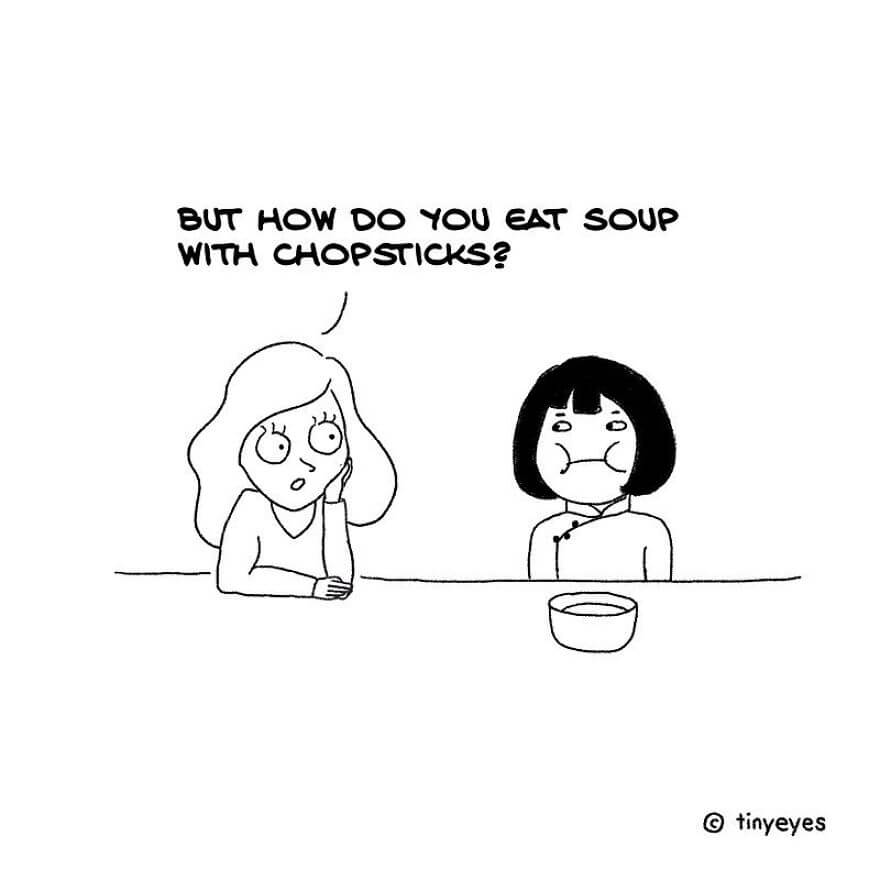 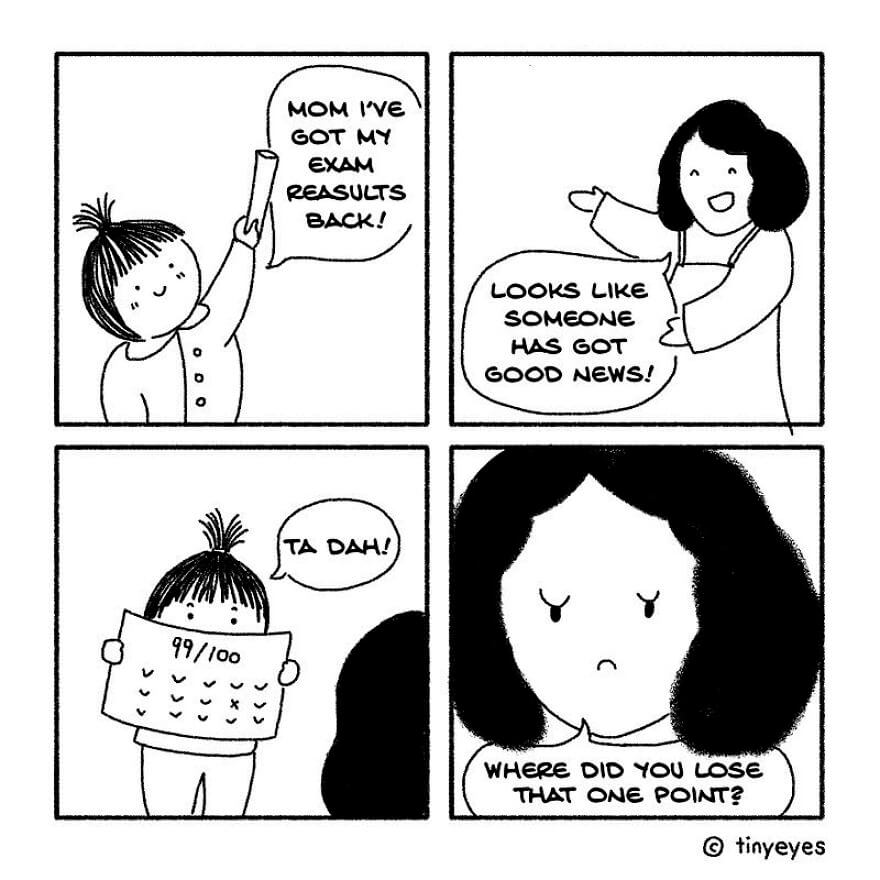 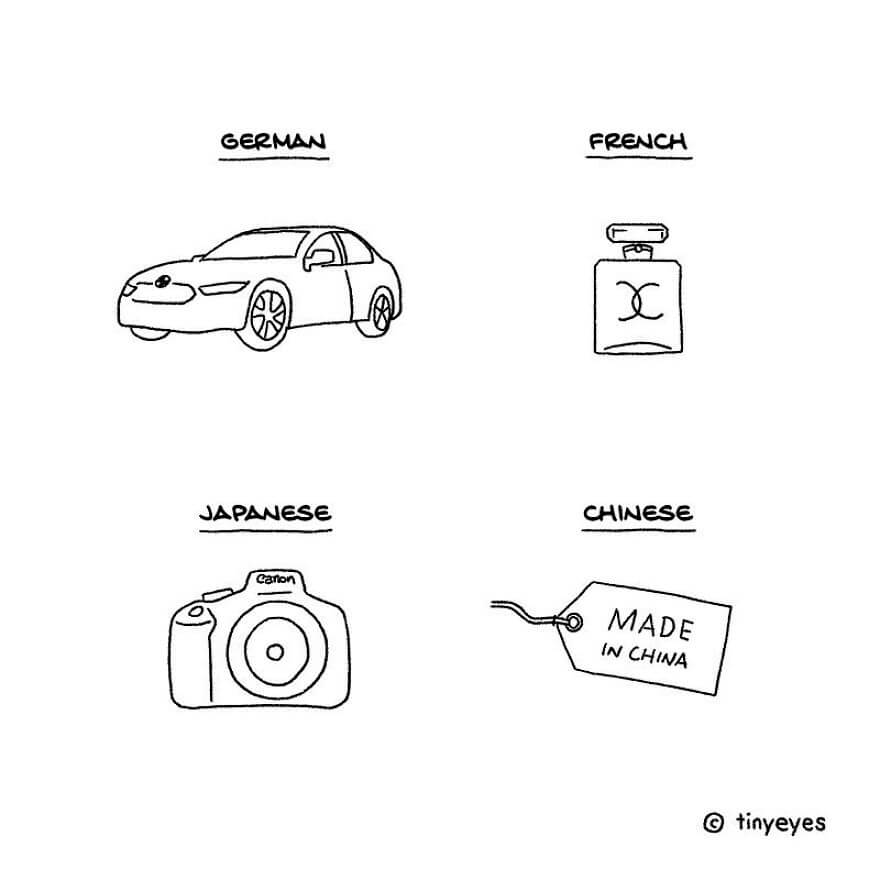 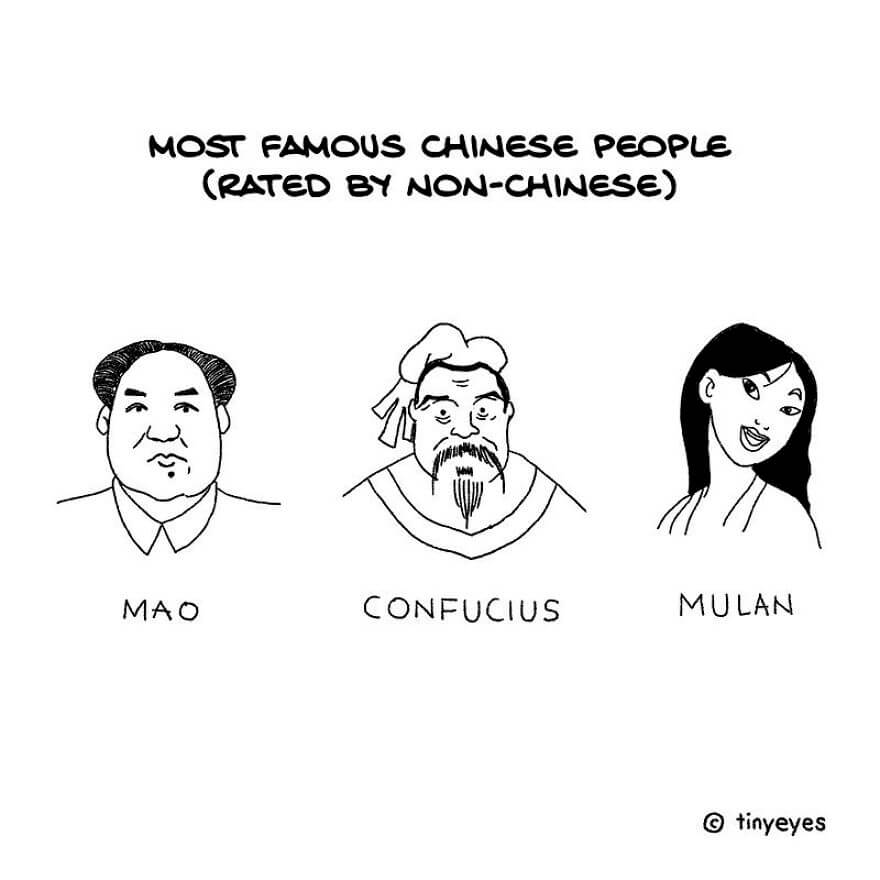 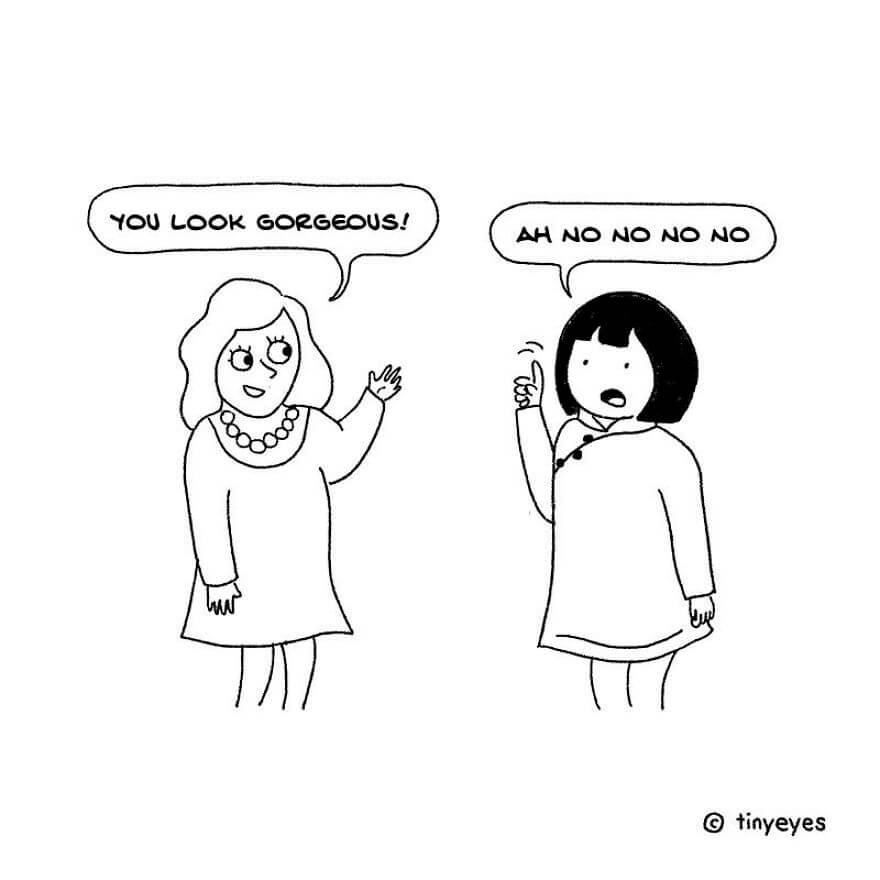 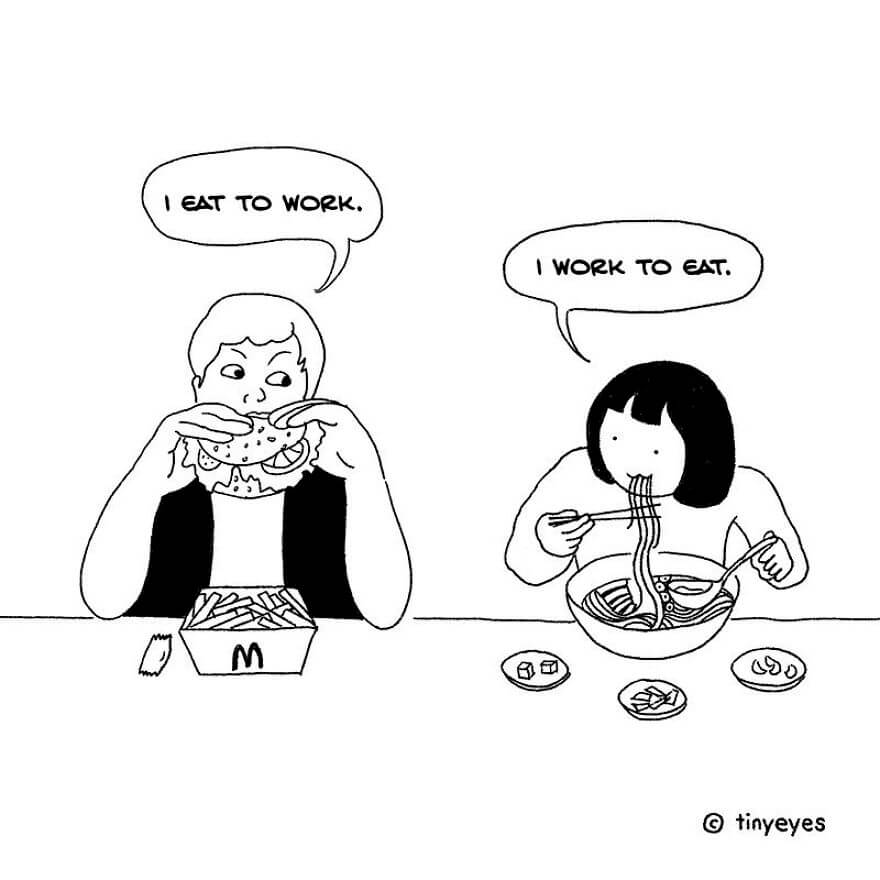 Some Of The Strangest Websites On The Internet

Check Out The Winners Of 2018 Hasselblad Masters Awards

Check Out The Winners Of 2018 Hasselblad Masters Awards