A team of researchers at the University of Washington and Microsoft are on their way to resolve the problem of digital photographs storage, for good. We are witnessing a continuous and rapid increase of capacities of devices used for this purpose, but somehow there is never enough space, and it’s getting a bit frustrating. But with DNA storage, you can keep shooting and relax. 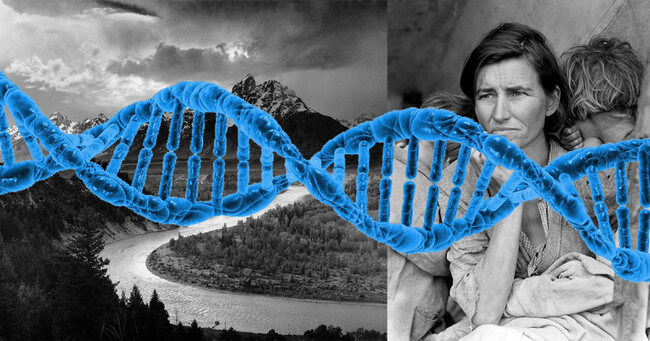 What DNA storage is, actually? It is the new technique that allows digital data to be encoded, stored, and retrieved using DNA molecules, which can hold data millions of time more efficiently than all current technologies (e.g. discs, flash drives, and hard drives). In a tiny smear of DNA up to 10.000 Gb of digital data can be stored!

“We’re essentially repurposing it to store digital data — pictures, videos, documents — in a manageable way for hundreds or thousands of years,” the scientists say. So, instead of lifetime measured in decades, now we’re talking about a digital storage that can last for centuries! That’s another advantage of the storage technology of the new era. 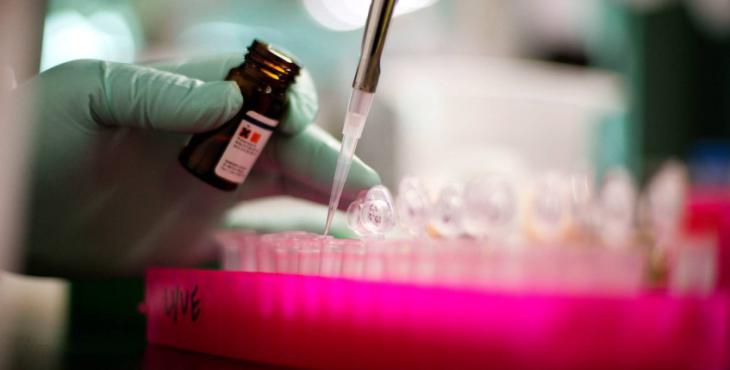 If you are interested in the process itself, the scientists described how they successfully encoded 4 digital photos as nucleotide sequences of synthetic DNA snippets, and then in a reverse process reconstructed the images without a single byte of data missing in a new paper.

SEE ALSO: This Bionic Lens Implant Can Improve Your Vision Three Times Over