Whether we admit it or not, we are already used to see all the bombarding negative news that are happening all around the world. Whenever we tune in to our  local news station every morning. All of these occurrences have become a part of our daily lives and it has become the norm. 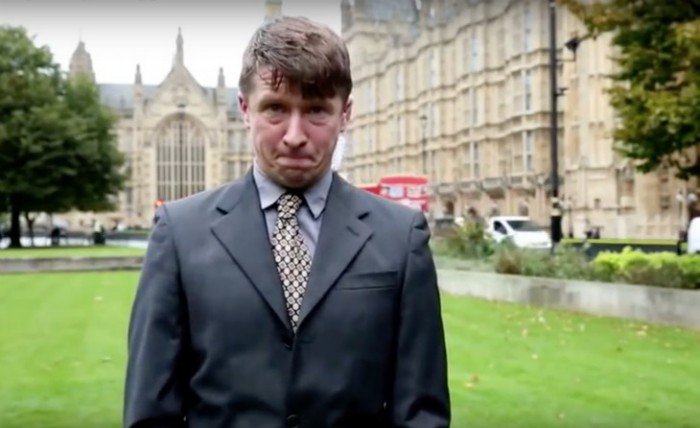 Obviously there are plenty of  positive events that also take place, but not all of them are being broadcasted and seen. The mainstream media tends to control and choose which news item should be seen and which one to be concealed. They mostly share stories that only motivates the public to be angry or fearful, as the news industry is predominantly controlled by corporations with their own agendas.

This “news reporter” however is actually a British YouTube actor who is very good at portraying a very angry and annoyed television reporter finally got infuriated enough to relay the news as it is.

If every reporter publicized the current news and issues in a truthful and sarcastic manner, their delivery will be more likely similar with Jonathan Pie’s furious expression.

“Muslims are bad, China is bad–though not as bad as it used to be, and Russia is always bad. Nuclears weapons are good, and to suggest not to use nuclear weapons is bad.”