Betty White has turned 98 years old this Friday and the Internet has celebrated her birthday grand-style. Dubbed “everyone’s favourite grandma“, Betty White has been in the spotlight for decades as an American television and film icon.

Although she has no biological children, she managed to be the best grandma on the planet for decades. She has the longest television career of any entertainer who has ever walked this Earth.

Spanning over 80 years, Betty White has never given up on her goal to make people laugh, entertain and bring a smile to your face in any situations.

She is the winner of eight Emmy Awards, three American Comedy Awards and three Screen Actors Guild Awards. She has even won a Grammy, something not many musicians of today can say about themselves.

She also has a Hollywood Walk of Fame star, is part of the Television Hall of Fame and a 2009 Disney Legend.

In 2015, she received an Emmy Lifetime Achievement Award and in her acceptance speech she was as funny and jovial as any time:

” I had no idea that I would still be around at this point for one thing, but that I’d still be privileged enough to still be in this business. And it is such a privilege. And the bottom line I think to the television business is that unless you’re a real bad egg, it is such fun. It really is. Thank you, thank you from the bottom of my hear”  – Betty White

Was Betty White born to be everybody’s favourite grandma?

For those of us who appeared later on the planet (including me), Betty White has always been that adorable grandma who seemed to be in every movie ever. But is this all that Betty White did? Well, I did a little research on the matter and I’ve come up with a little timeline of Miss White’s career in television and film.

This woman never got tired of acting, hosting and featuring in movies. She’s like a never-ending fountain of energy and we want her to keep that way. Apart from this little biography on Betty White, let’s get see some little known facts about our favourite grandma, Betty White:

1. Betty White holds the absolute record for the longest TV career of a female 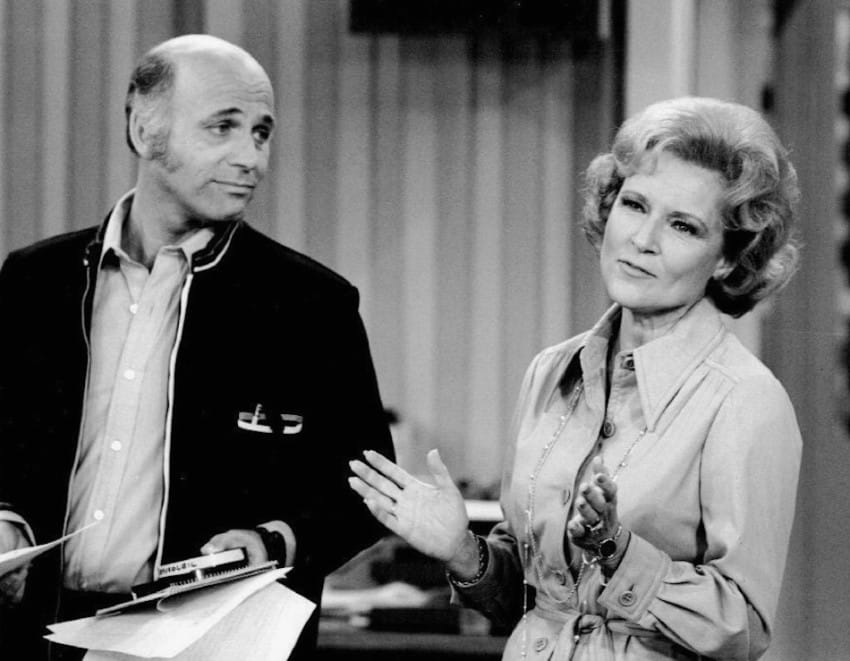 2. She didn’t want to star in “As Good as it gets” because of animal cruelty

Betty White was an absolute lover of animals and she refused to star in movies in which animals have to suffer in one way or another. She was close to playing alongside Jack Nicholson in the savorous romantic comedy “As Good as it gets”, but she refused when she found out Jack Nicholson’s character was to toss a small dog down a garbage chute. She tried to convince the director to remove the scene from the script, but James L. Brooks chose to cast Shirley Knight instead. 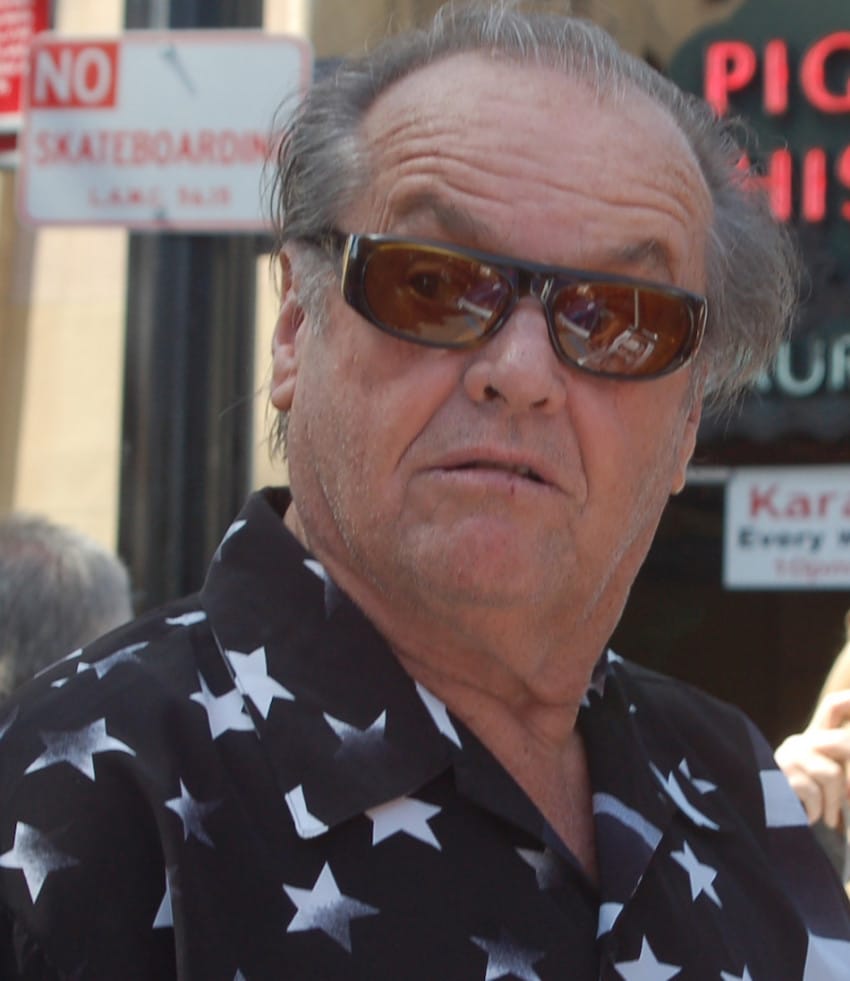 3. She has always loved junk food and she lives to be 98 years old 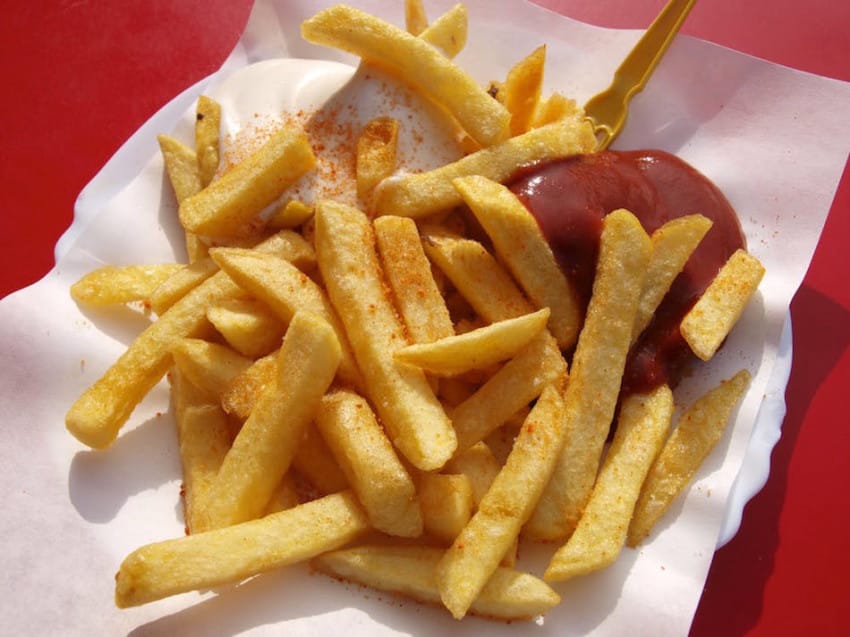 4. Betty White studied to be a dramatic soprano

She has always dreamed of being a soprano. However, her voice wasn’t too big and, as she says in her biography, “I think I discovered boys and all kinds of other good stuff” which steered her away from opera and much into the direction of television and movies. 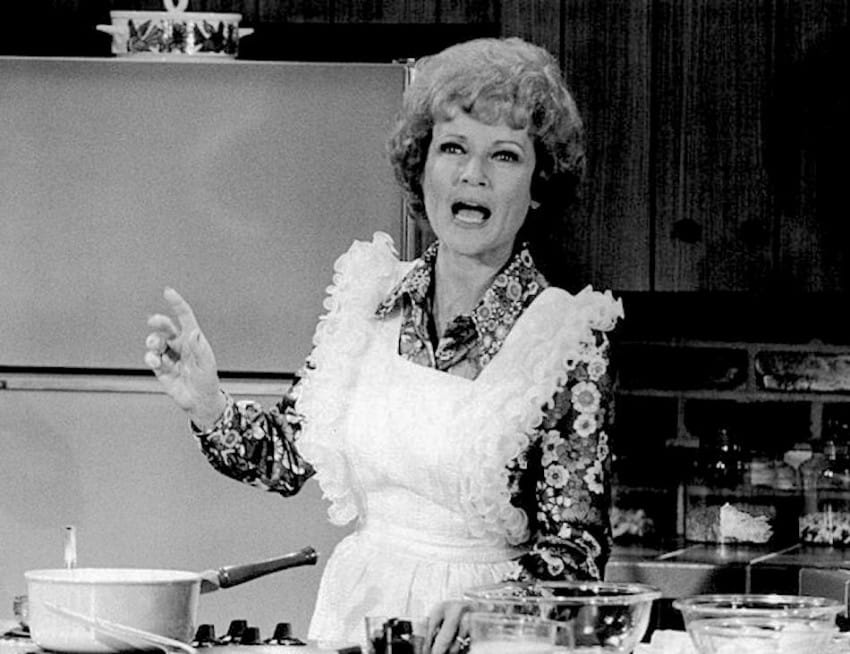 5. She drove a PX Truck during World War II, as part as a volunteer 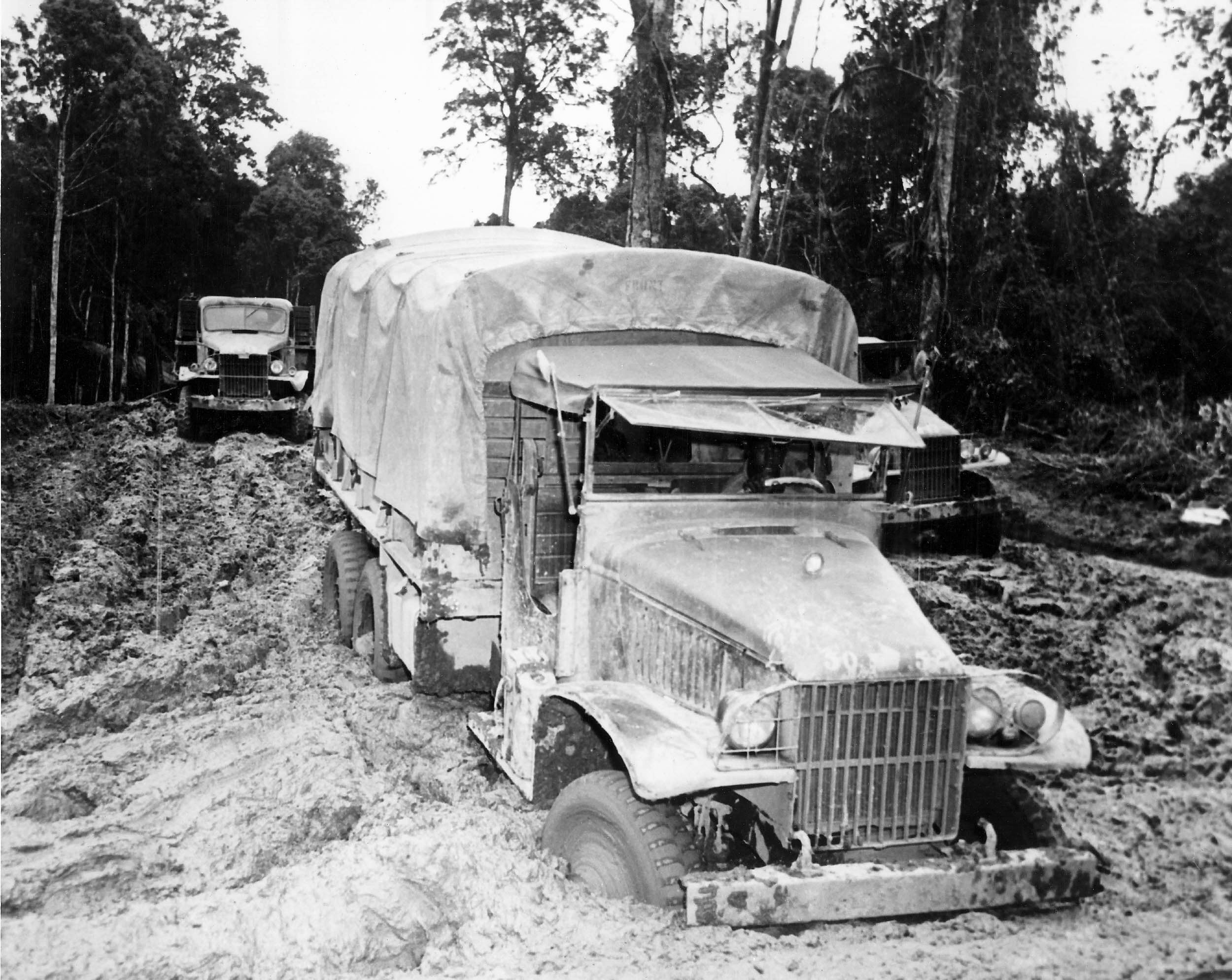 6. She was one of the first women producers in Hollywood

She started as a TV assistant and worked her way up rather swiftly. In 1950 she developed her first television series. 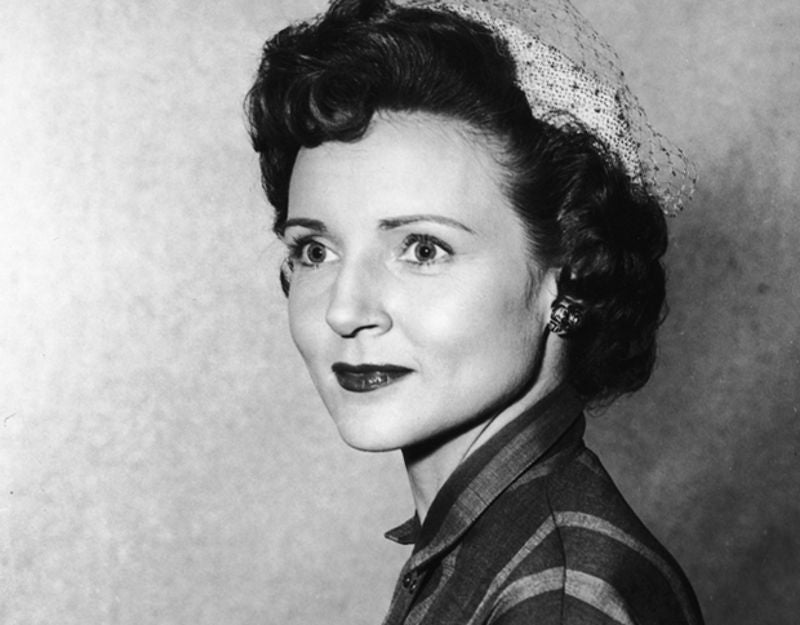 7. She’s always wanted to be a zookeeper, a profession once unavailable to women

This picture is from when she met Barack Obama and spent half an hour with the presidential dog, Bo, on her lap. 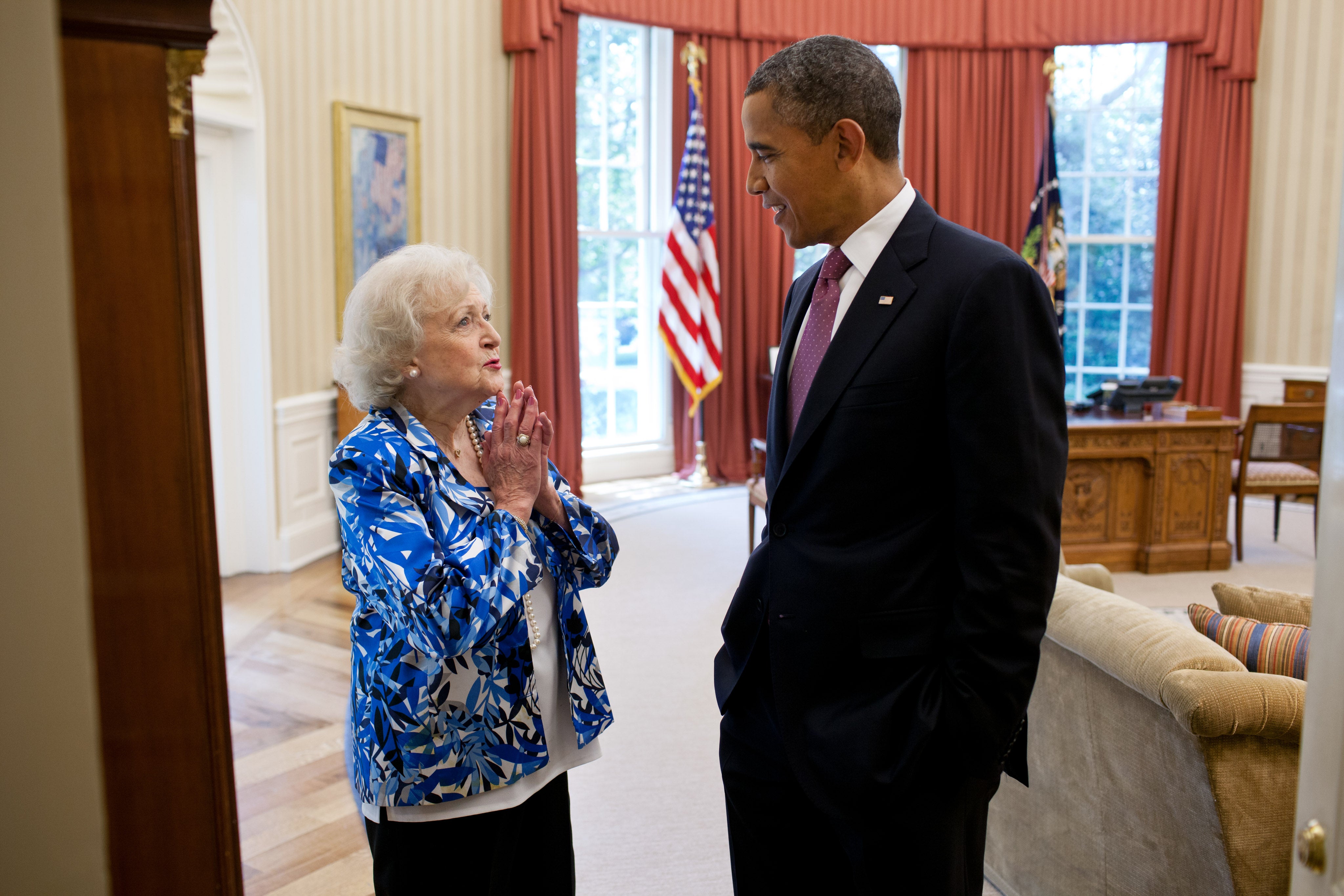 8. She became the honorary mayor of Hollywood in 1955 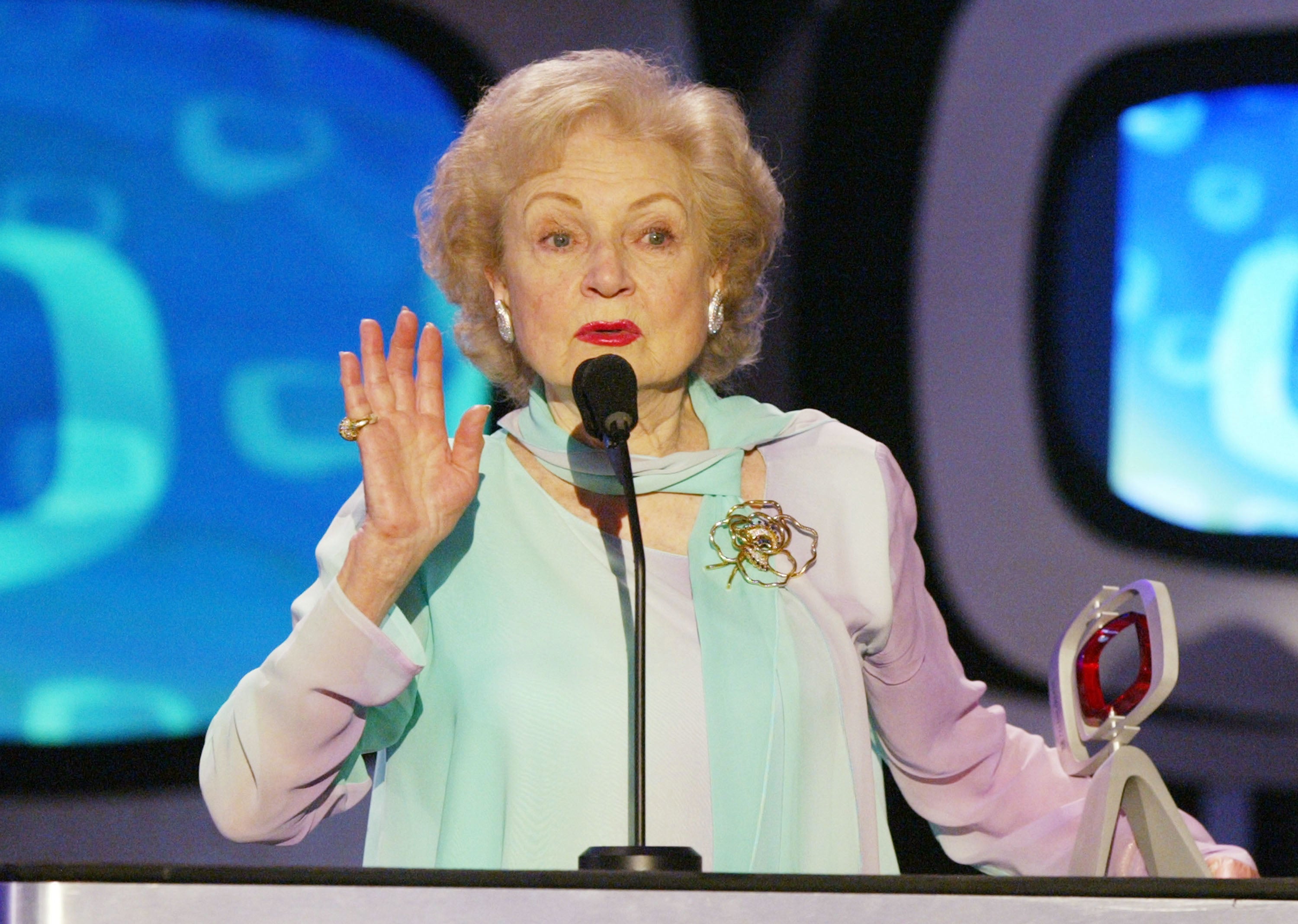 Her parents didn’t want to name her Elizabeth or any other name like that for fear that she’d be called derivatives such as Liz, Lizzie, Beth and so on. This is why they decided to call her just that: Betty. And Betty is the best. 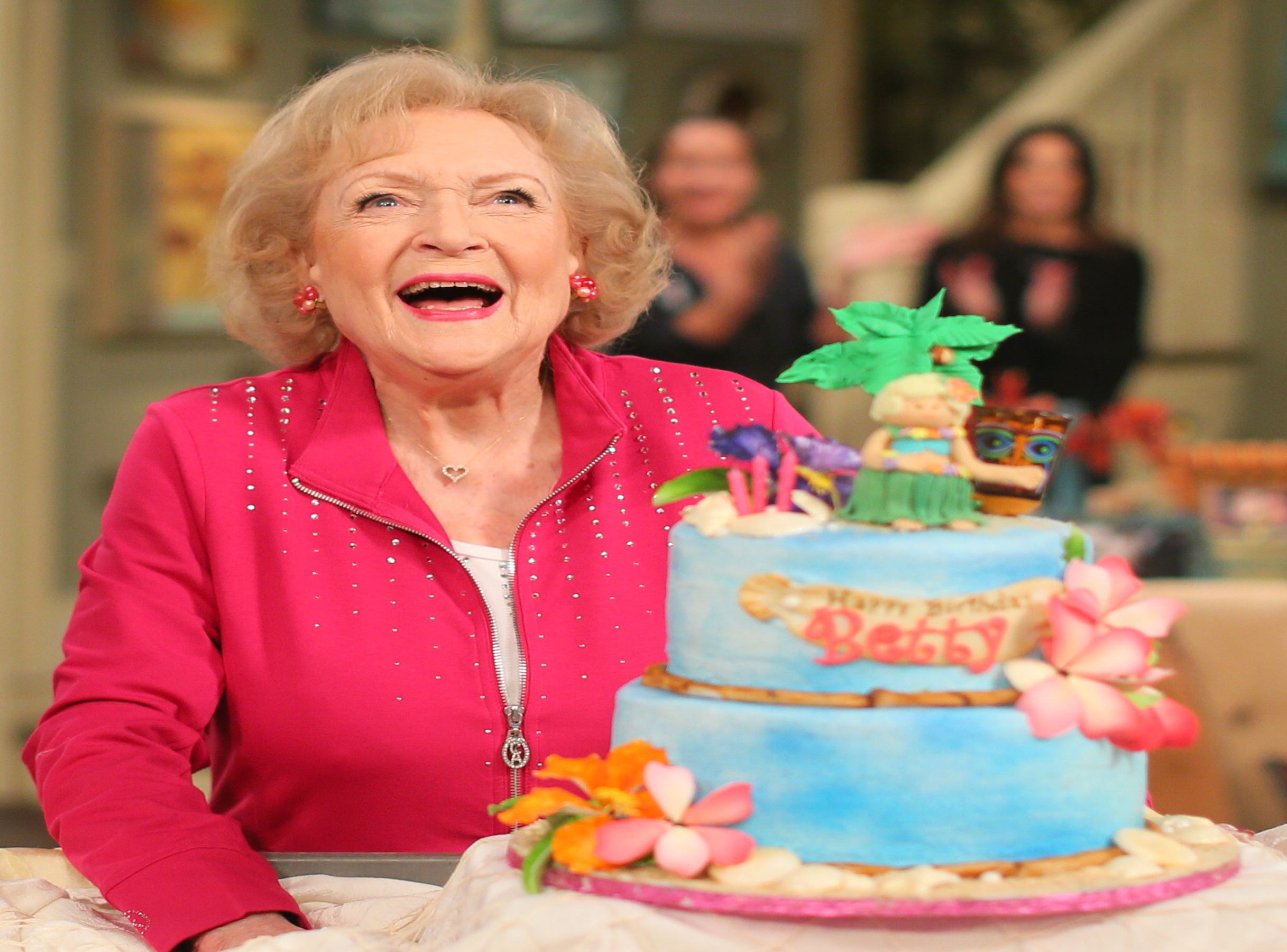 What is the dumbest thing you used to believe as a kid?