Jim Carrey Doing What He Does Best – Celeb Impressions From 1992

Jim Carrey is a huge star now and has been for many years. However, before he reached stardom status and got to play in some iconic movies like The Truman Show and The Mask, he was just an up and coming comedian on TV shows like In Living Color, straggling to make ends meet. Carry worked hard, people liked what they saw, but things didn’t happen for him and times were rough.

There is a cute story about Jim, that in 1990, he used to drive his beat up car up Mulholland Drive and just spread his arms and say over and over ” Everyone wants to work with me. I’m a really good actor. I have all kinds of great movie offers.”

Another example is that he used to sit in his car and look at the city and dreaming about his future, one of the most amazing things he did was to write himself a cheque for $10 million, and labeled it for acting services rendered and he would date it to thanksgiving day 1995 and carried it in his wallet from that day on.

Sure enough his career started to take off little by little and by the time the day of the cheque came, sure enough Jim Carrey was offered $20 million for a single movie deal.

These images below are from 1992 and they show a young pre-Ace Ventura Jim Carrey doing exactly what he does best, makes us all smile, and it’s not really a surprise that he made it big by the end. 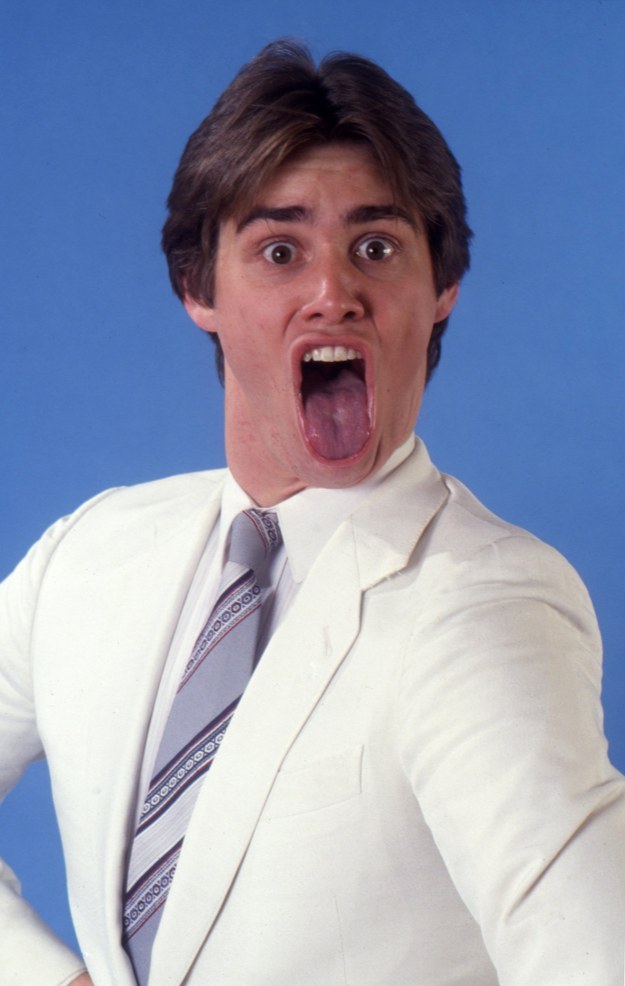 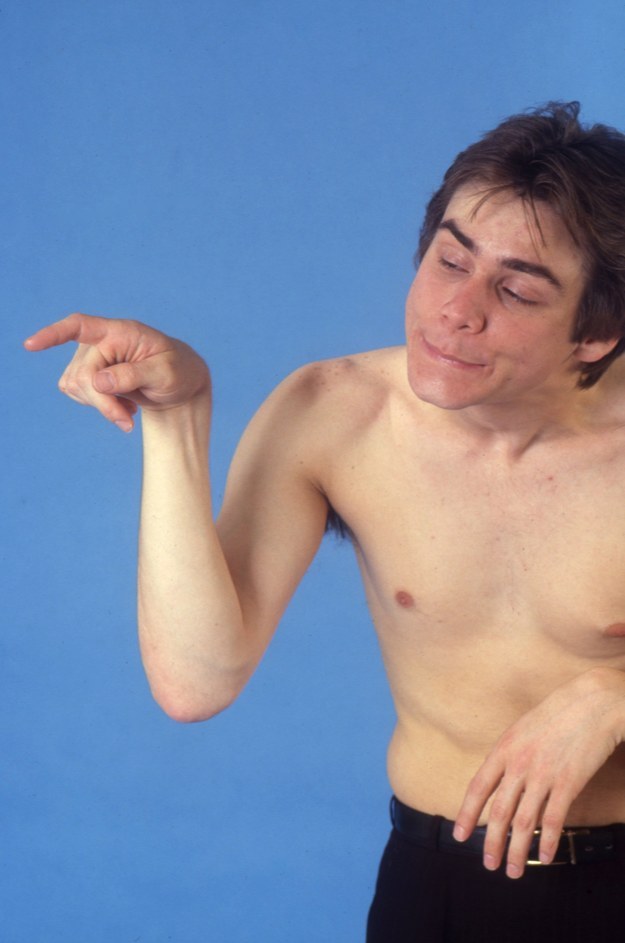 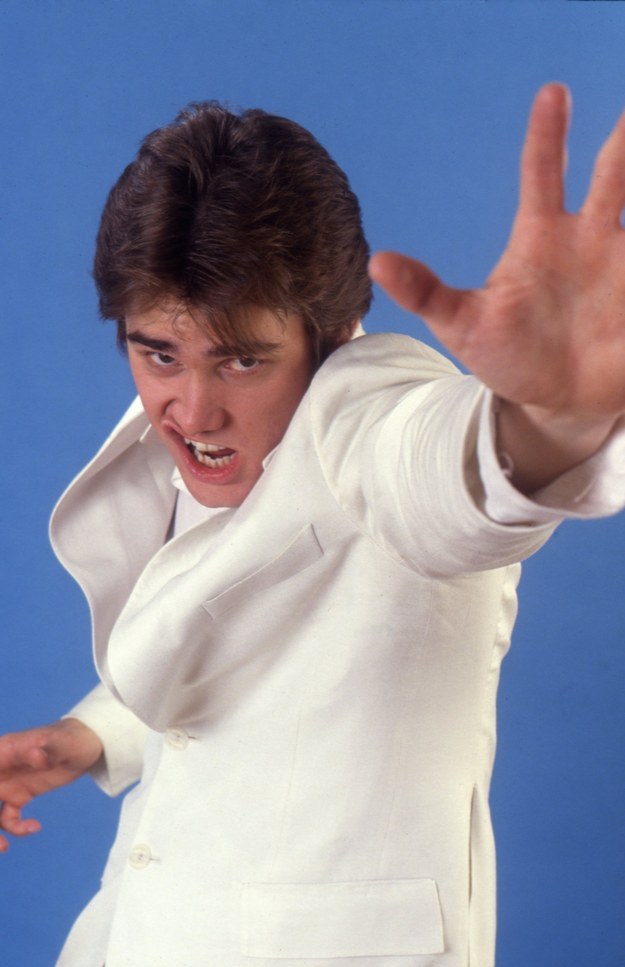 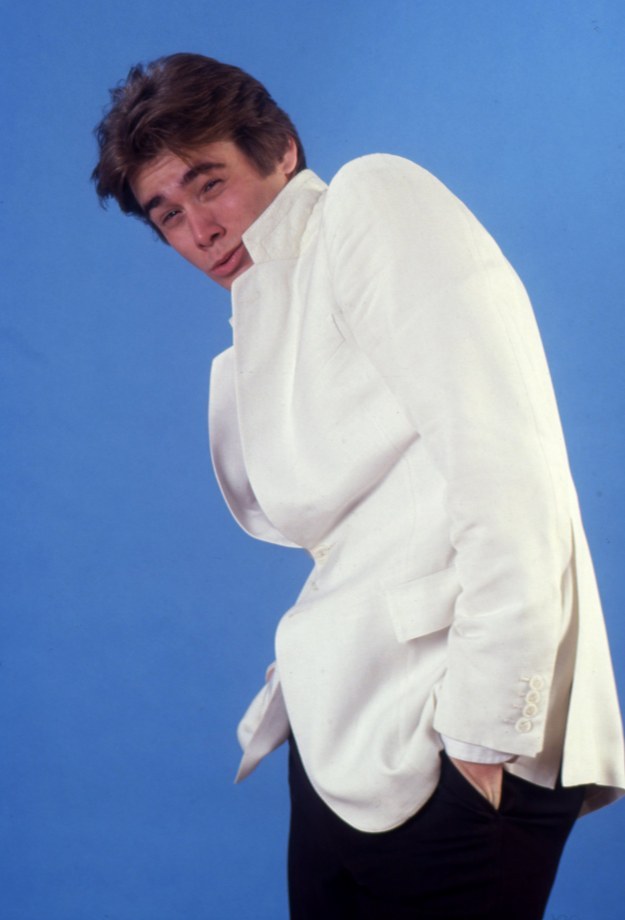 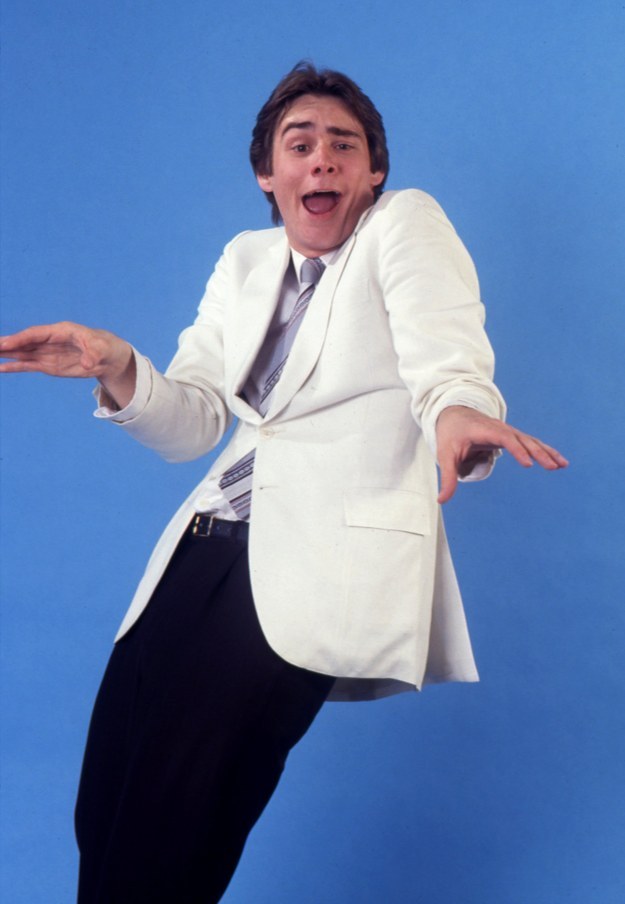 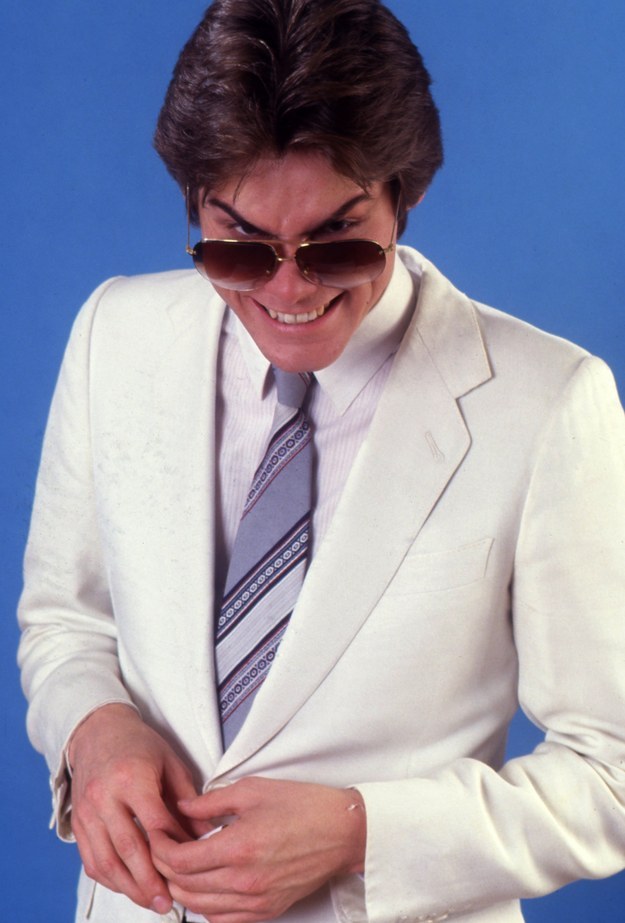 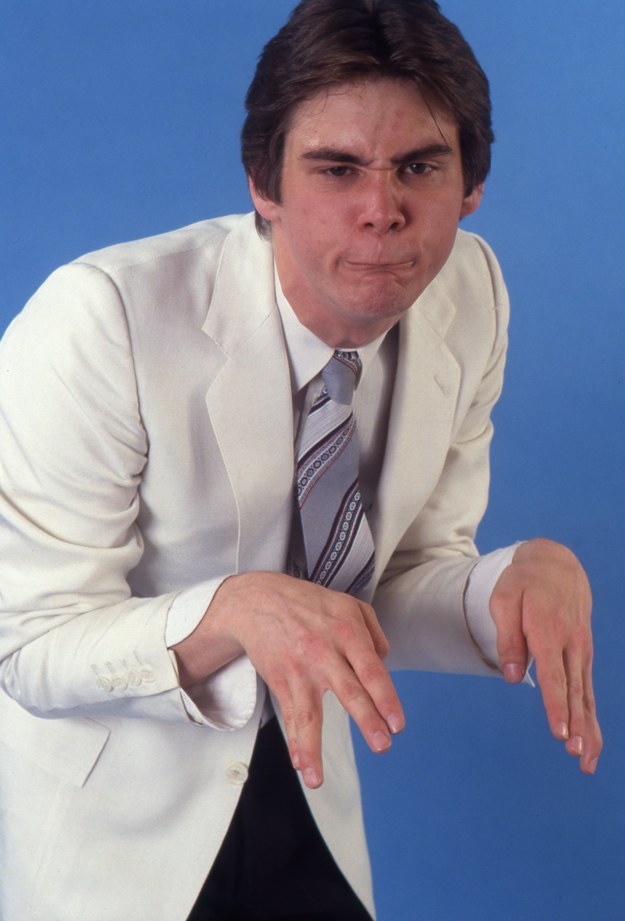 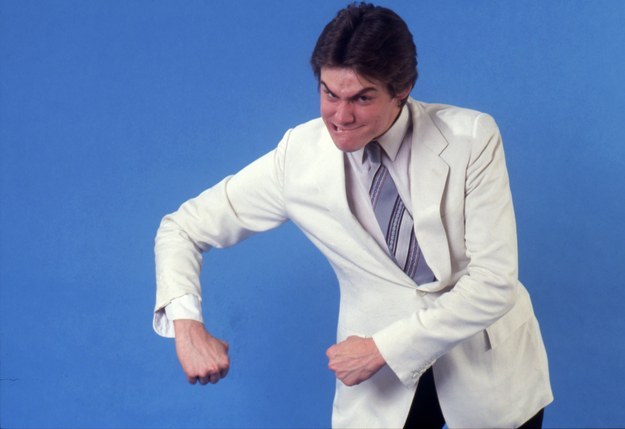 9. Clint Eastwood – This is the best impression yet 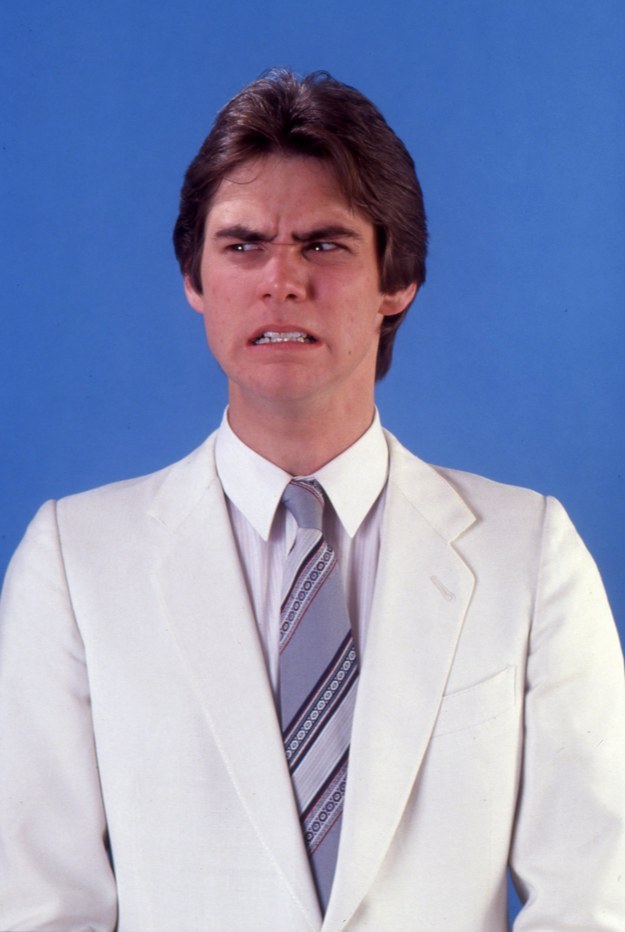 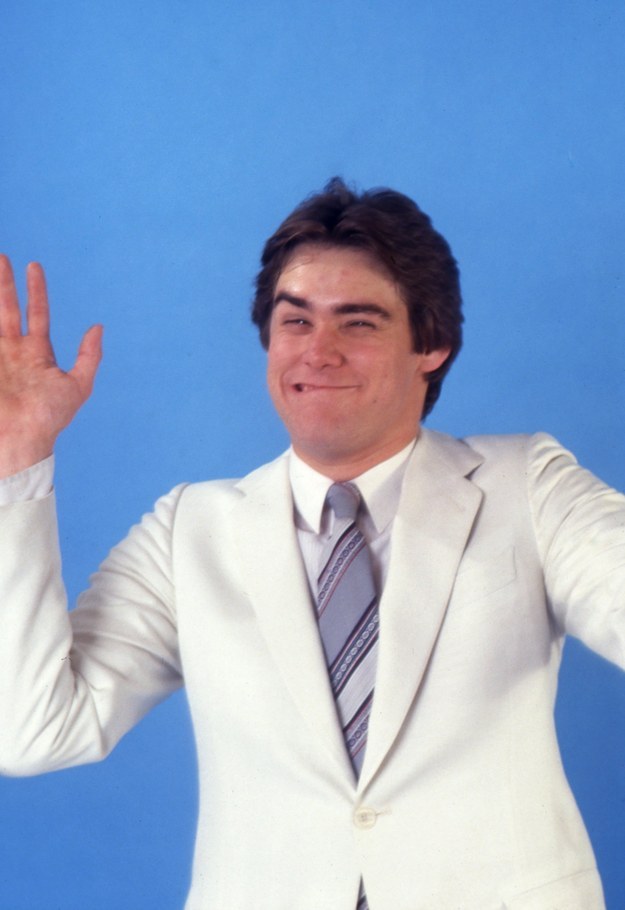 Gotta love this actor, we are lucky to have him

23 Parents Who Had The Last Laugh