Are you a guy trying to think of great ideas to propose? Maybe you’re a girl just fantasizing about the perfect proposal. There’s a site called Howheasked and it’s all about posting pictures and stories of couples and their marriage proposals. Below are just a few of the best marriage proposals ever, but we think this will get you going and get those ideas flowing for your big day

1: Inside the biggest cave in the world, he dropped on one knee and asked Alesha, his girlfriend of six years to marry him 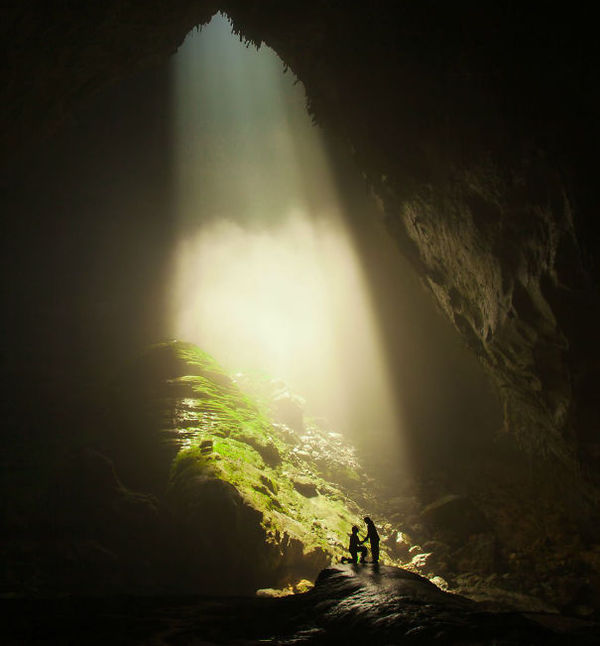 2: ” I started getting down off the steep rock, but Andrew began to talk how this beautiful hike reminded him of our relationship. Then he got down on one knee and asked me to marry him “ 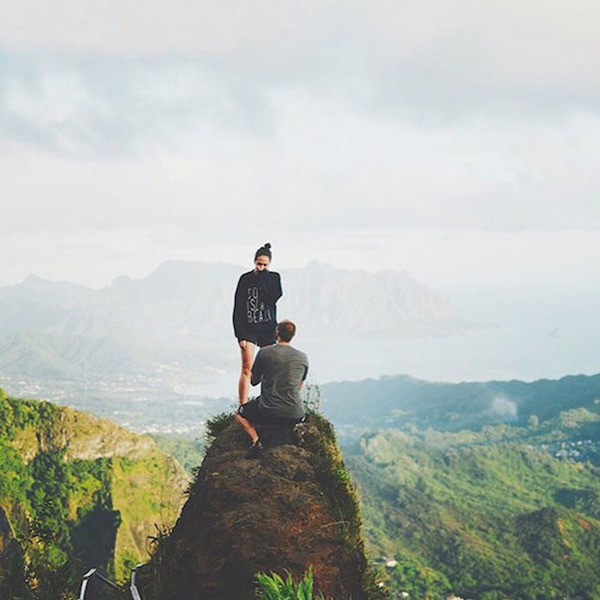 3: She didn’t know or saw what just happened until they posted this picture on the big screen at the end of the ride 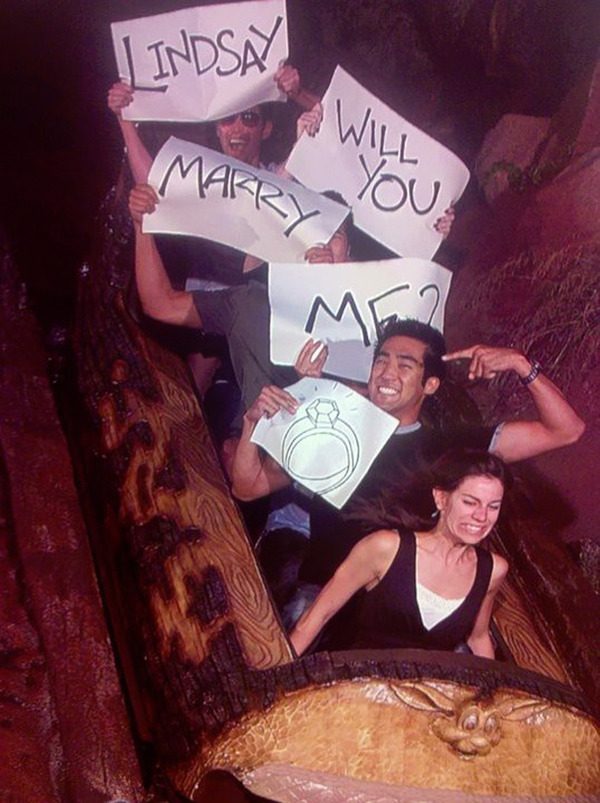 4: After a nine hour long hike to the top of Trolltunga hike ” As I was looking at the camera Connor tugged my hand, when I turned around he was on one knee “ 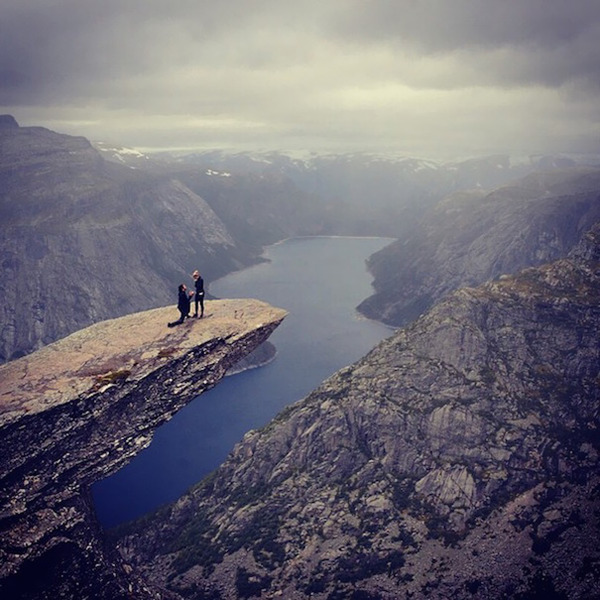 5: Incredible sand proposal on the beach 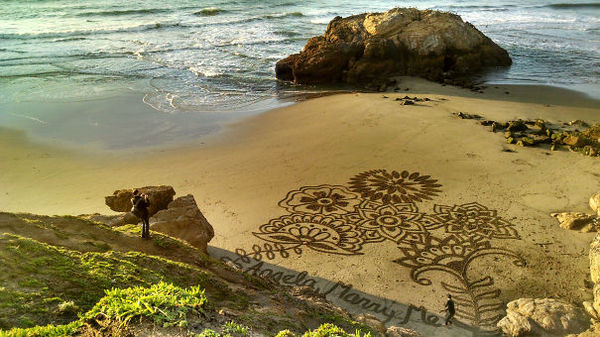 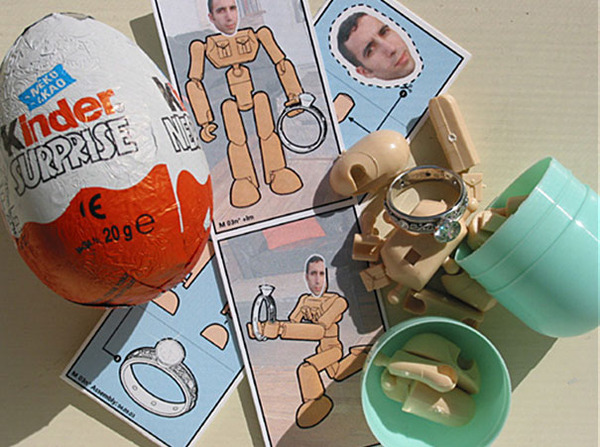 8: This dolphin did all the work, and he is a handsome devil. But she still said yes to the other guy 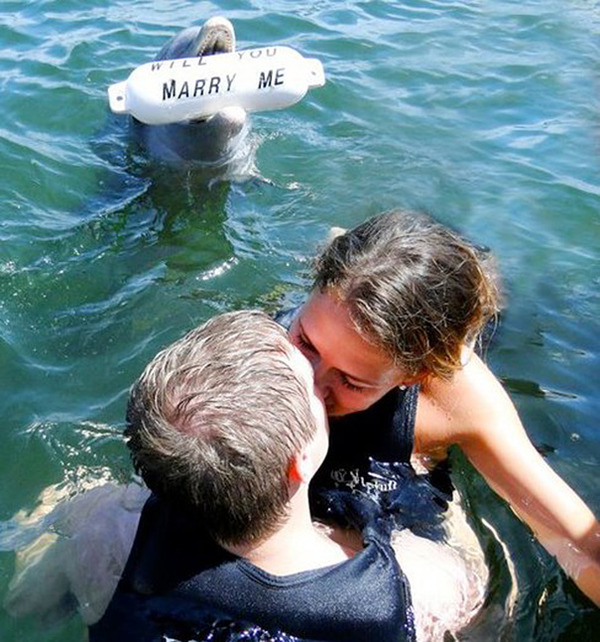 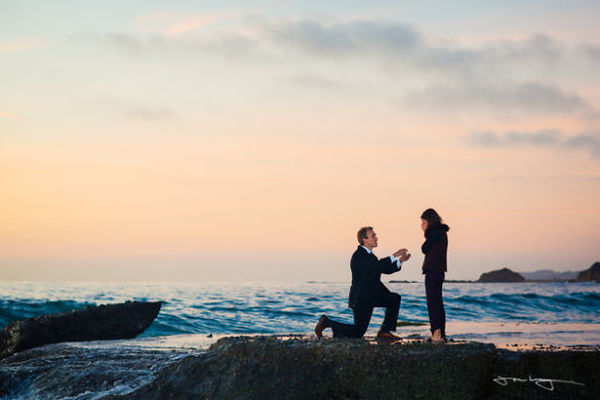 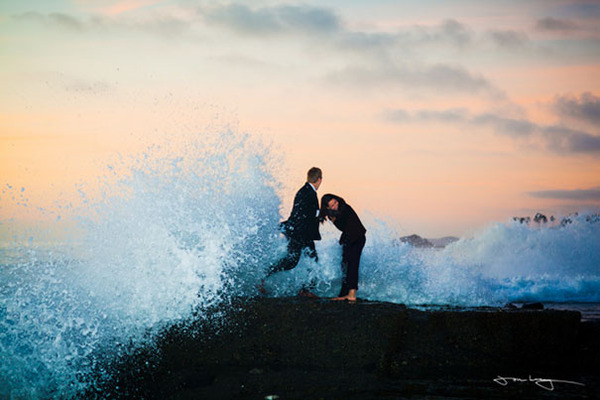 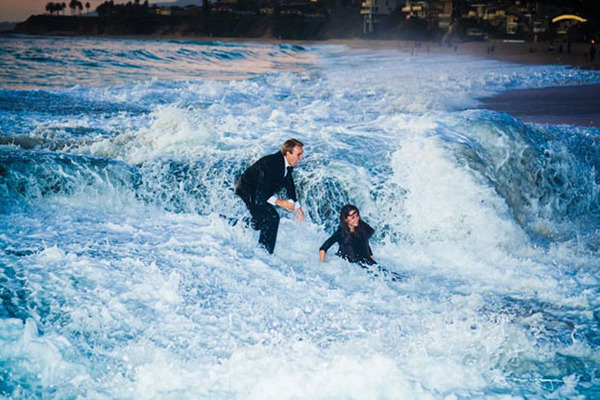 10: ” He opened the doors to the ice skating ring and there was a red carpet laid on the ice with a box at the end “ 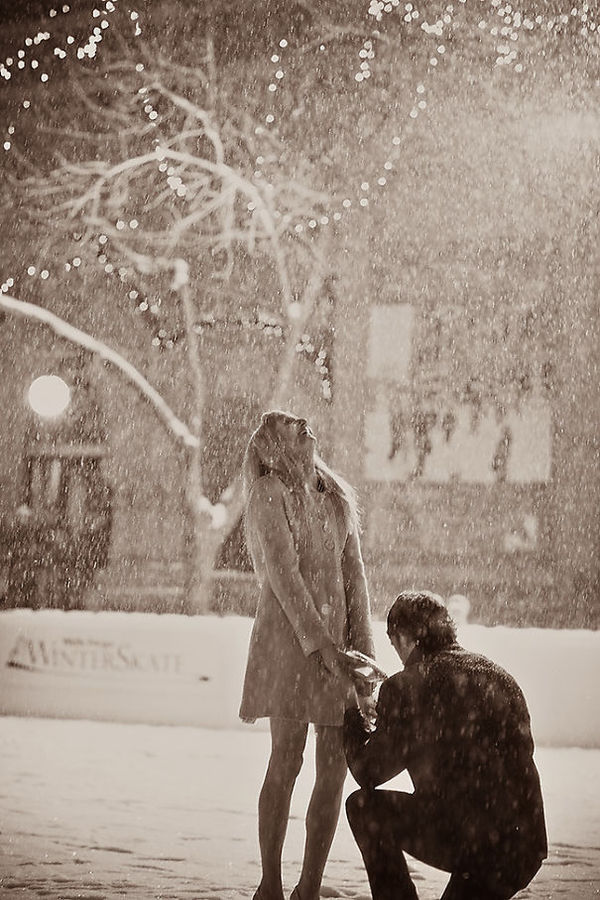 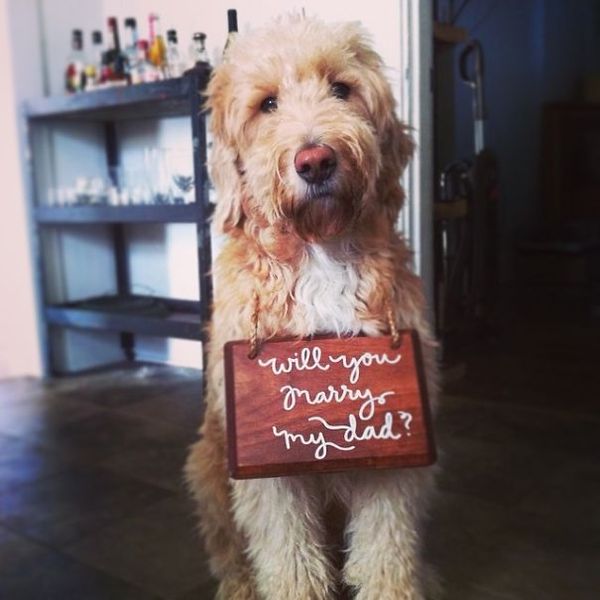 12: In the middle of nowhere, just like in a fairytale, surrounded by mountains, miles from any person 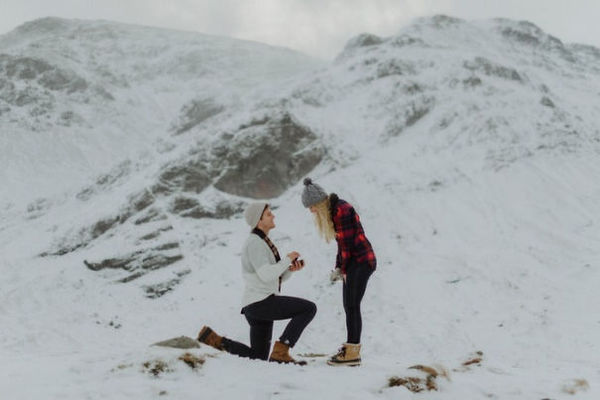 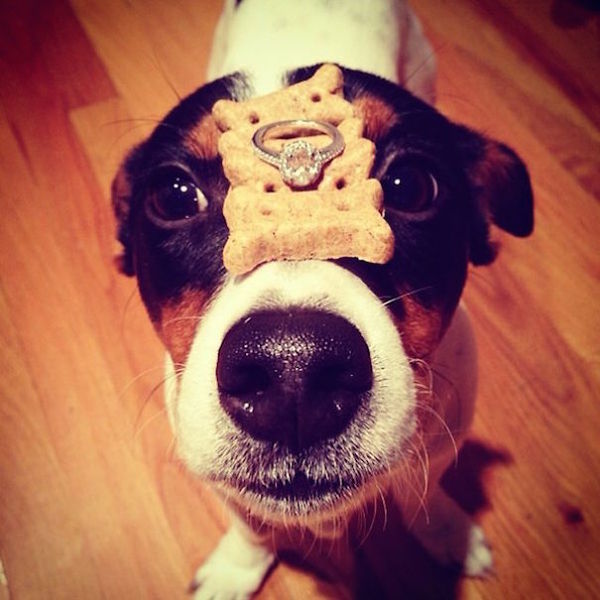 14: Recreated ” UP ” theme proposal, it took weeks to find all the right stuff. but he got it in the end 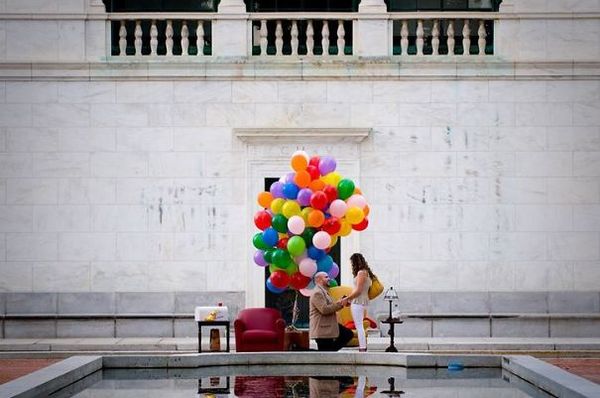 15: After just finishing their 5K color race, he got down on one knee and asked her to begin their own race 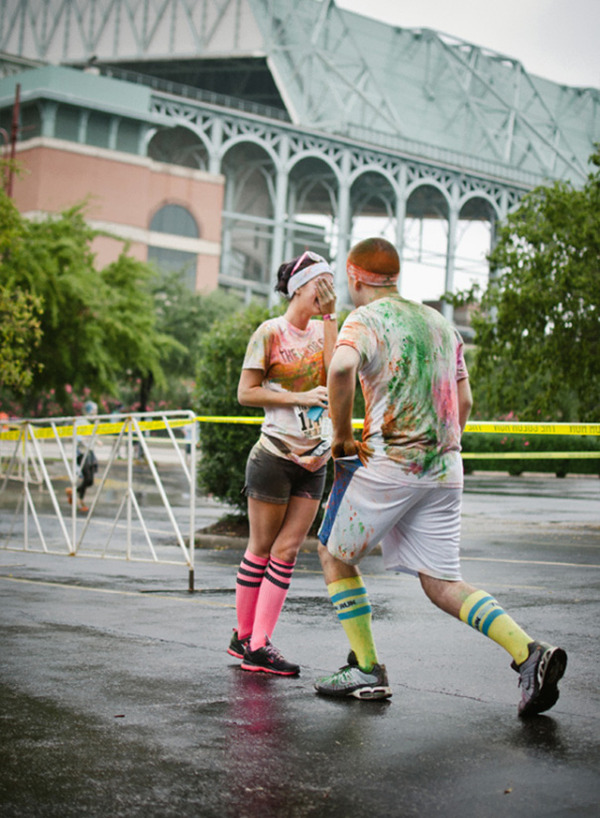 16: Leading his girl through a rose petal to the end of the rocks. She didn’t cry immediately, but when their eyes met, she lost it 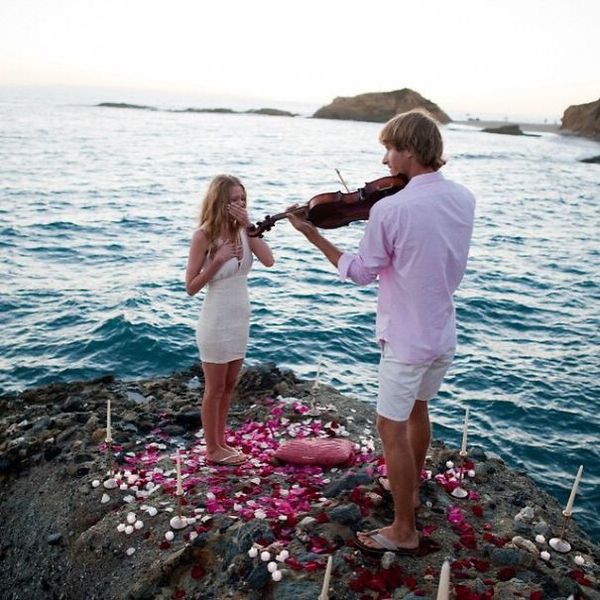 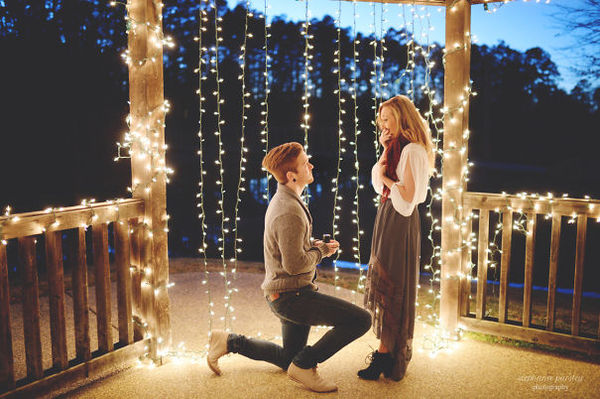 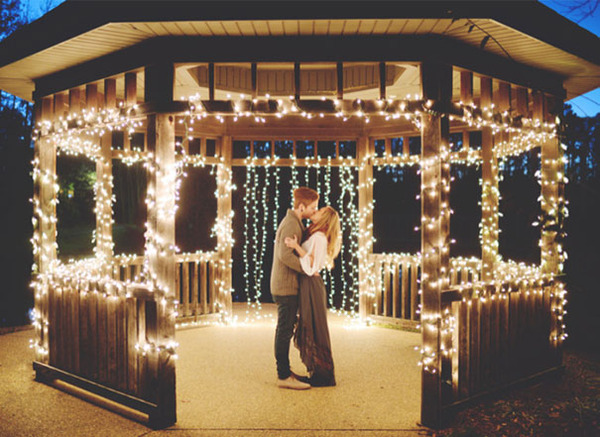 18: Proposing in a beautiful lake with a secret photographer 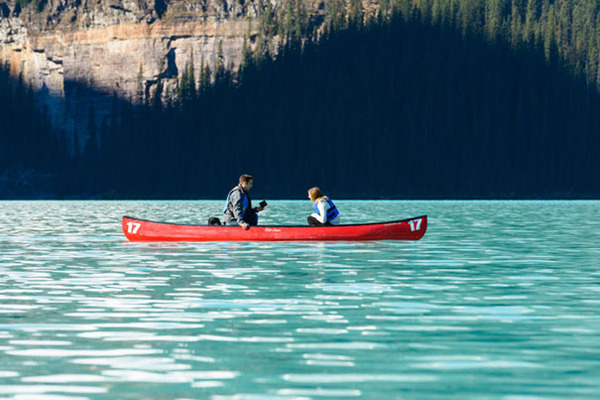 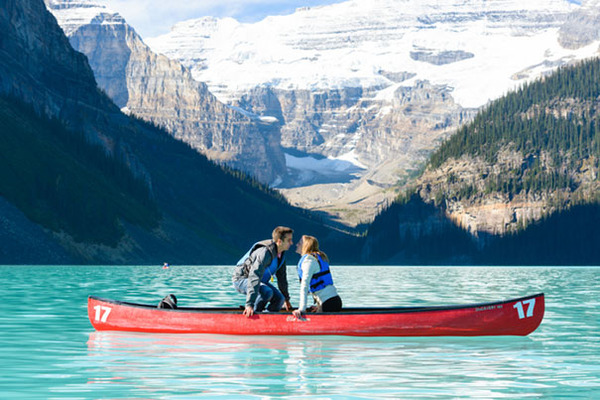 19: With flower petals and candles everywhere and a movie screen set up. When he pressed play he sat beside her and started shaking and tearing up 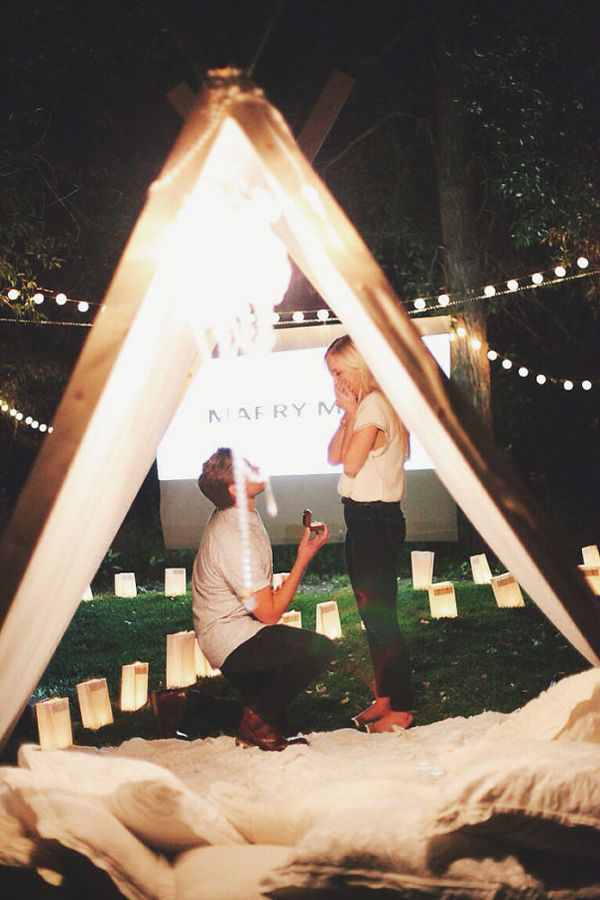 20: Another incredible proposal with sand art 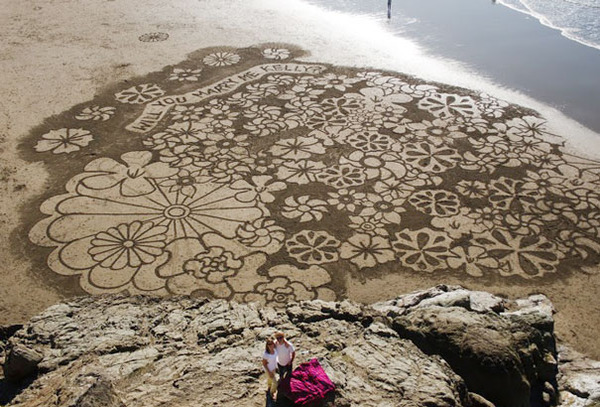 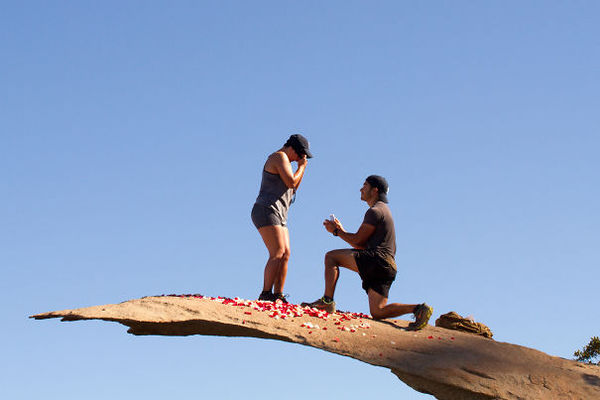 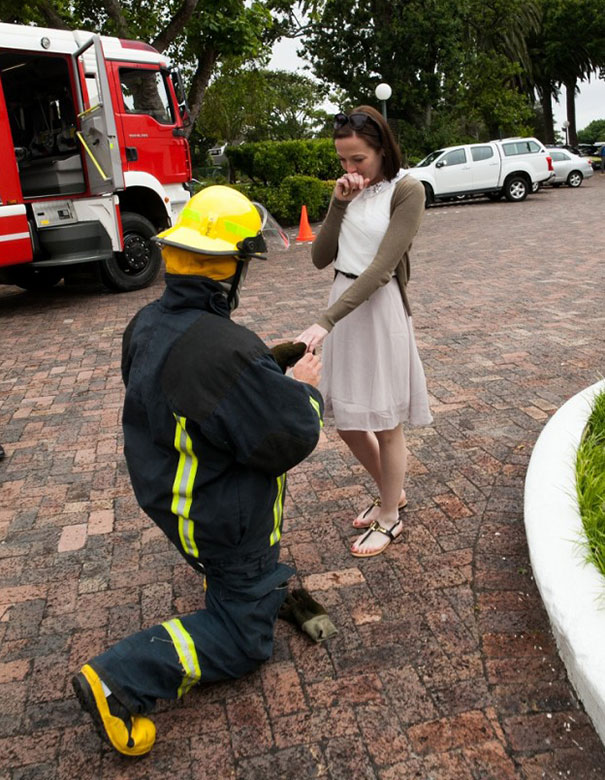 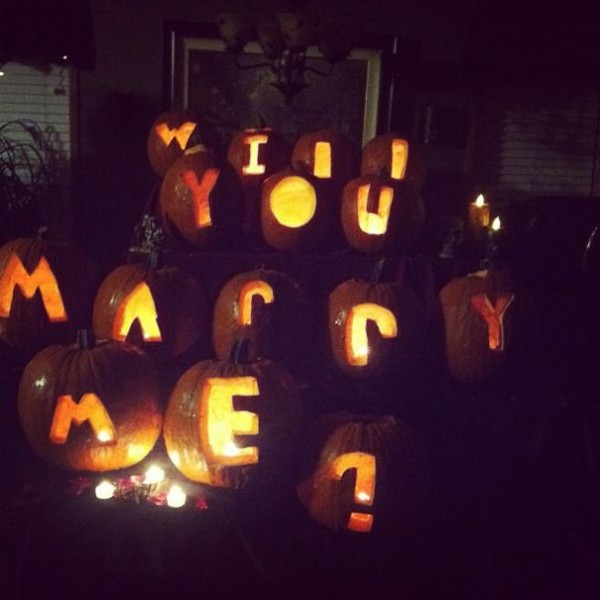 23: Proposing while scuba diving together 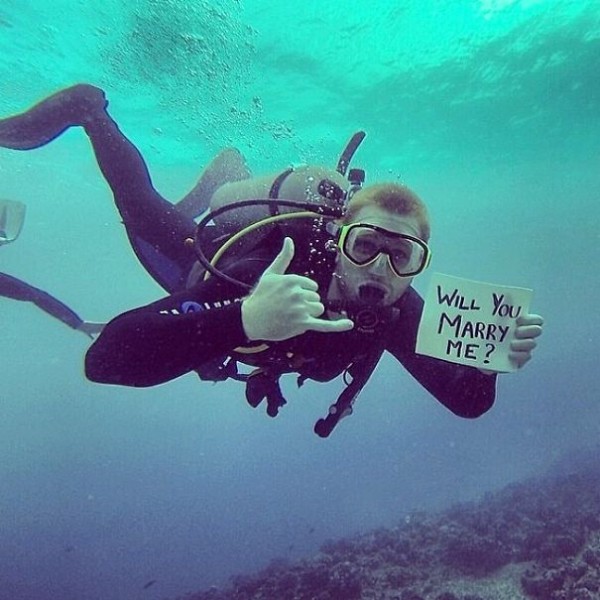 24: During a concert, we got on stage and he got on one knee and proposed. she was so excited she was shaking and crying while 7,000 fans cheered 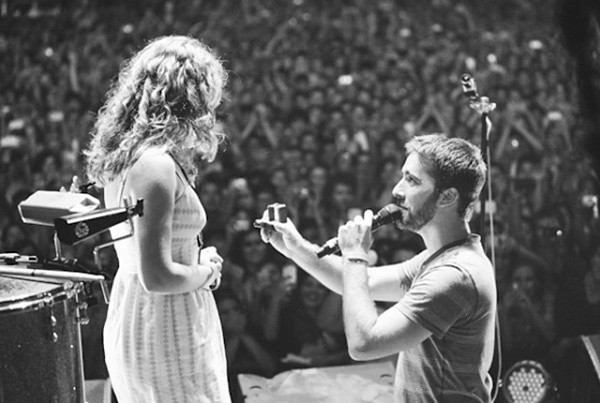 25: Proposing at the end of the biggest soccer match of the year 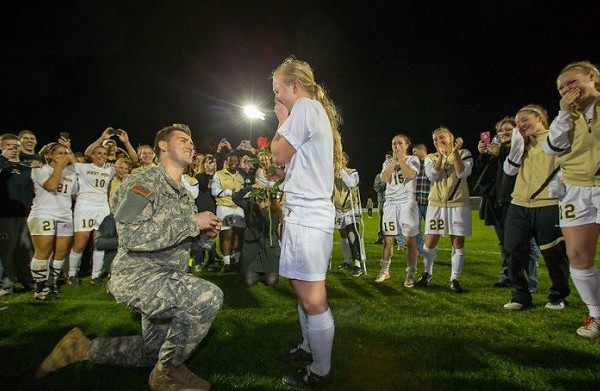 Jim Carrey Doing What He Does Best – Celeb Impressions From 1992