Take a Game of Thrones fan with a passion for Photoshop and give him the idea of comparing the GOT characters to Olympics champions and this is what you get! We’re not complaining, the guy knows his GOT and definitely knows his Photoshop.

On number 15 we can all agree. There’s no way that guy wouldn’t win an Olympic medal if he ever thought of participating. Would anyone want to give him a hint as to what he’s really good at? Riding an ice dragon and burning down ice walls with ice fire doesn’t really suit him. We think he needs to rethink his career. If you see him, just let him know we said that!

Now, all of you GOT fans out there, start scrolling! You won’t regret it! 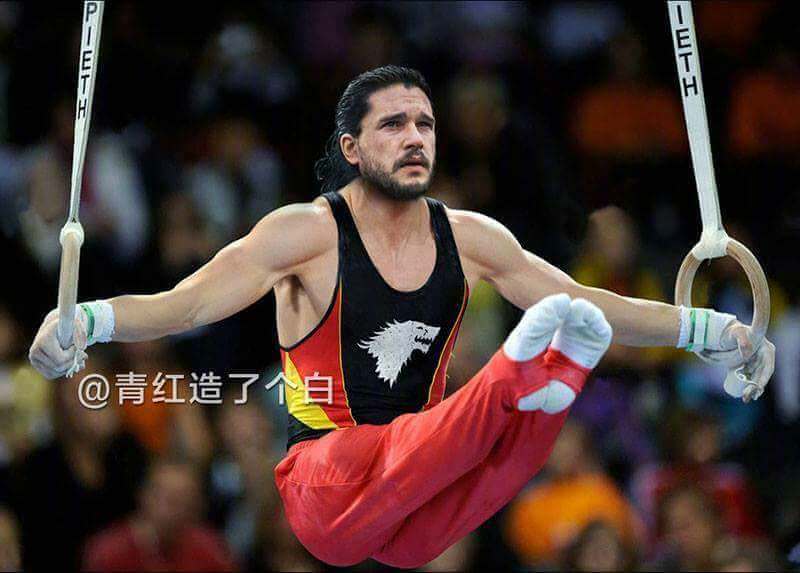 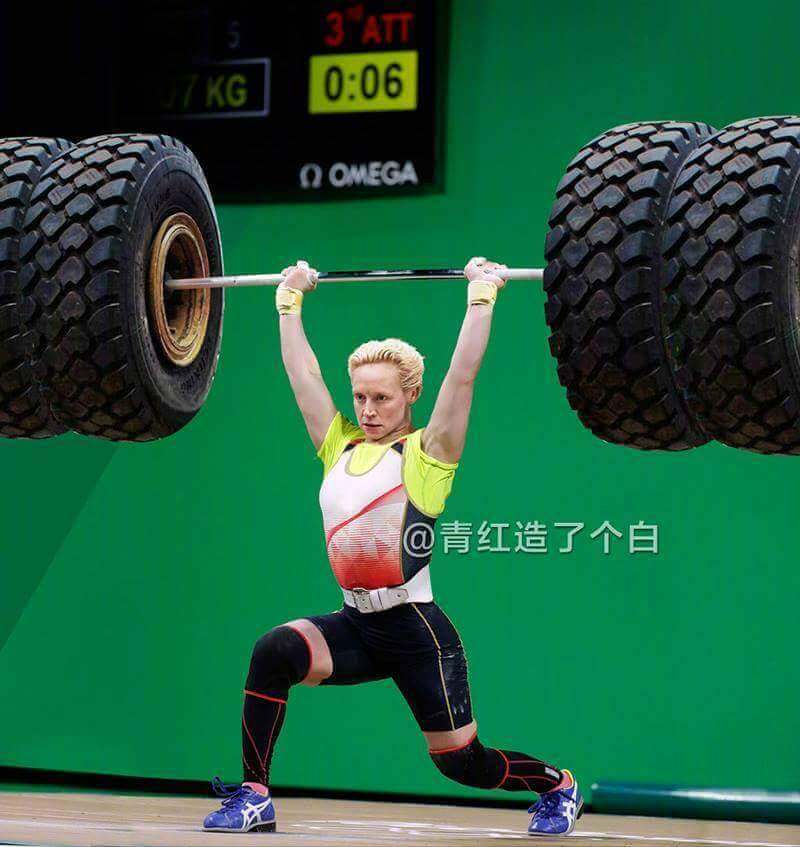 3. “Has anyone seen my pillow and two balls?” 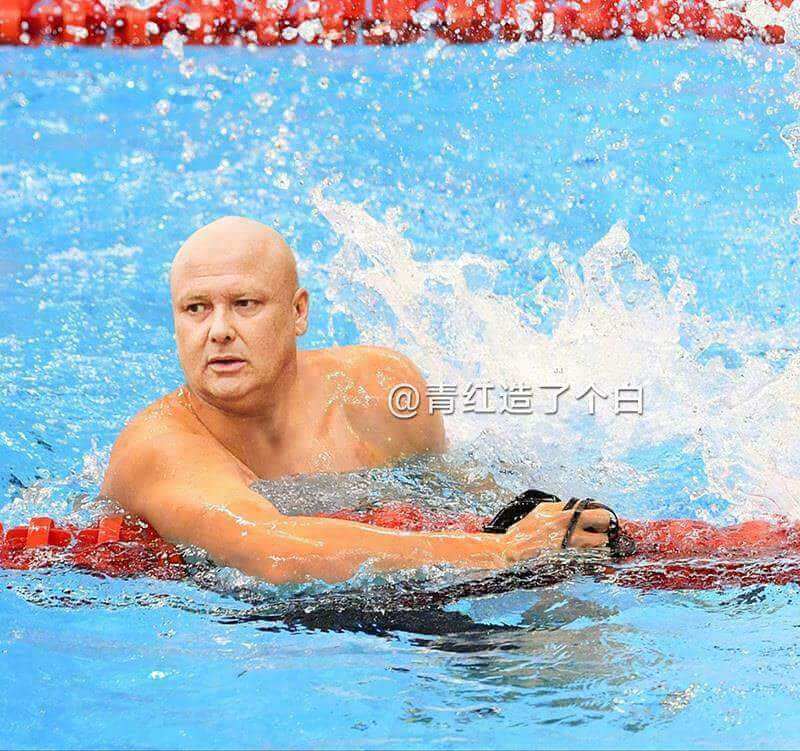 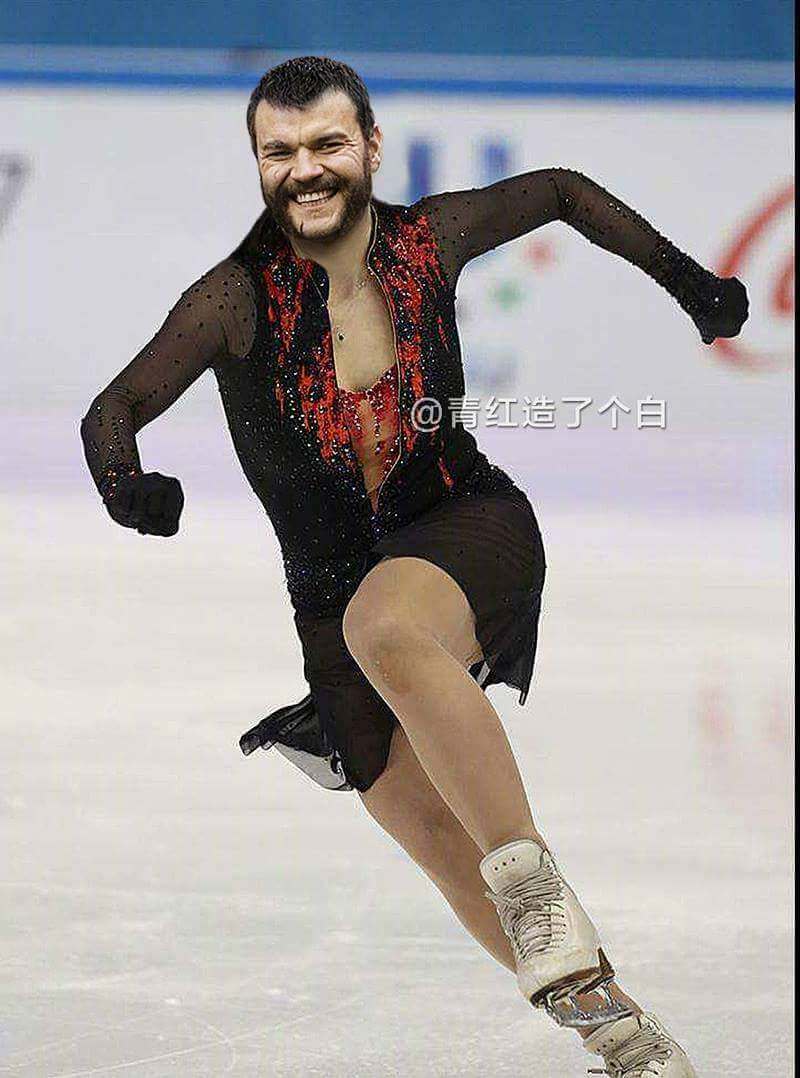 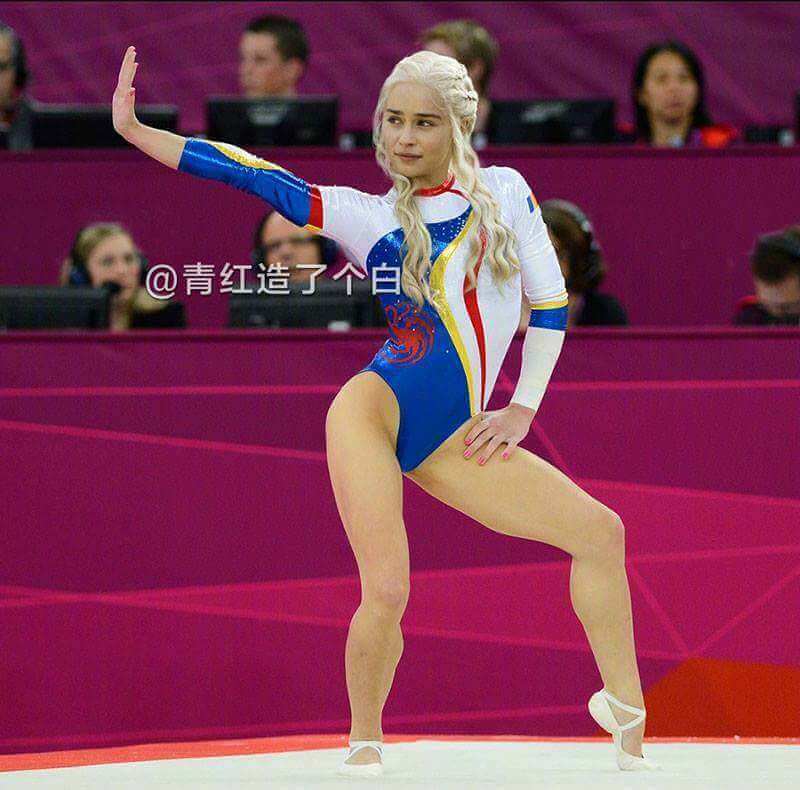 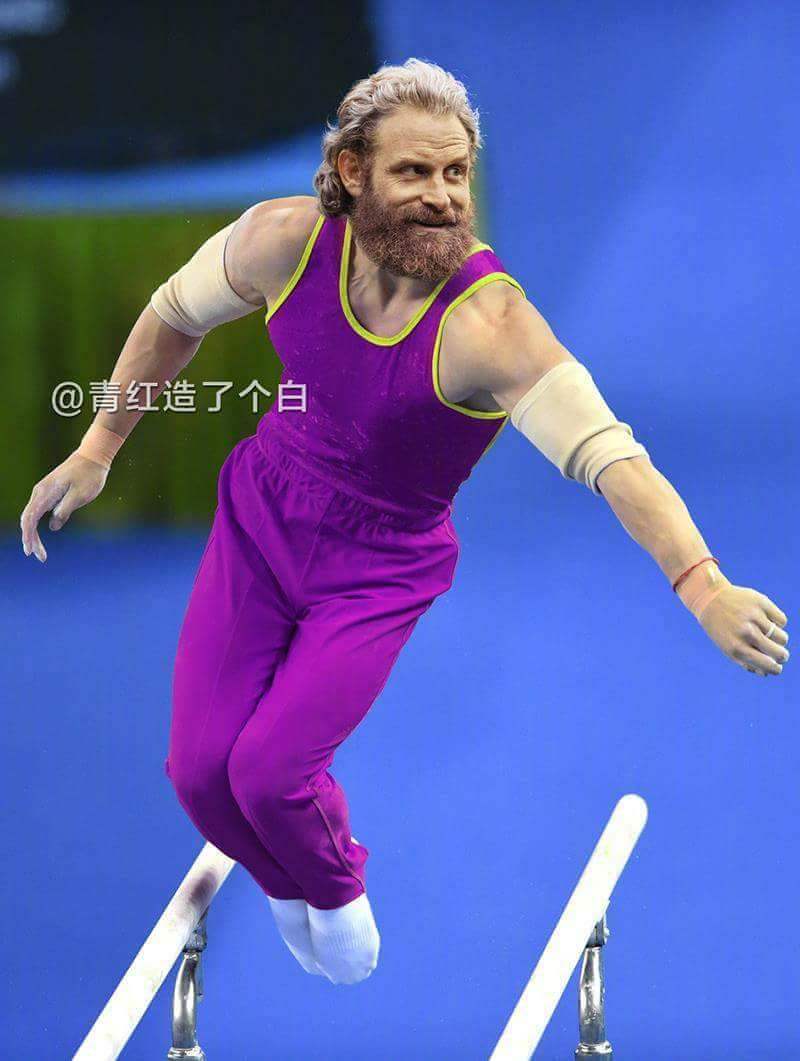 7. She likes to always hold the reins 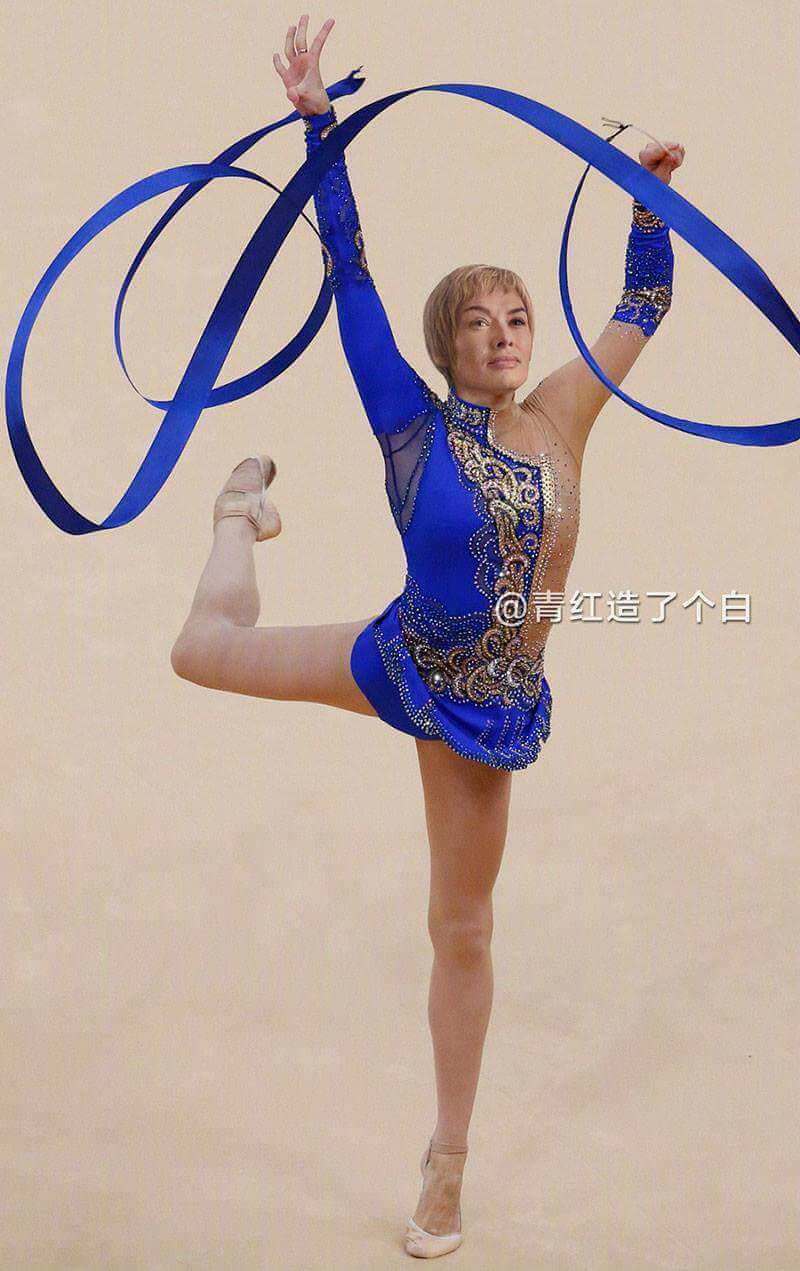 8. He surely saw this coming 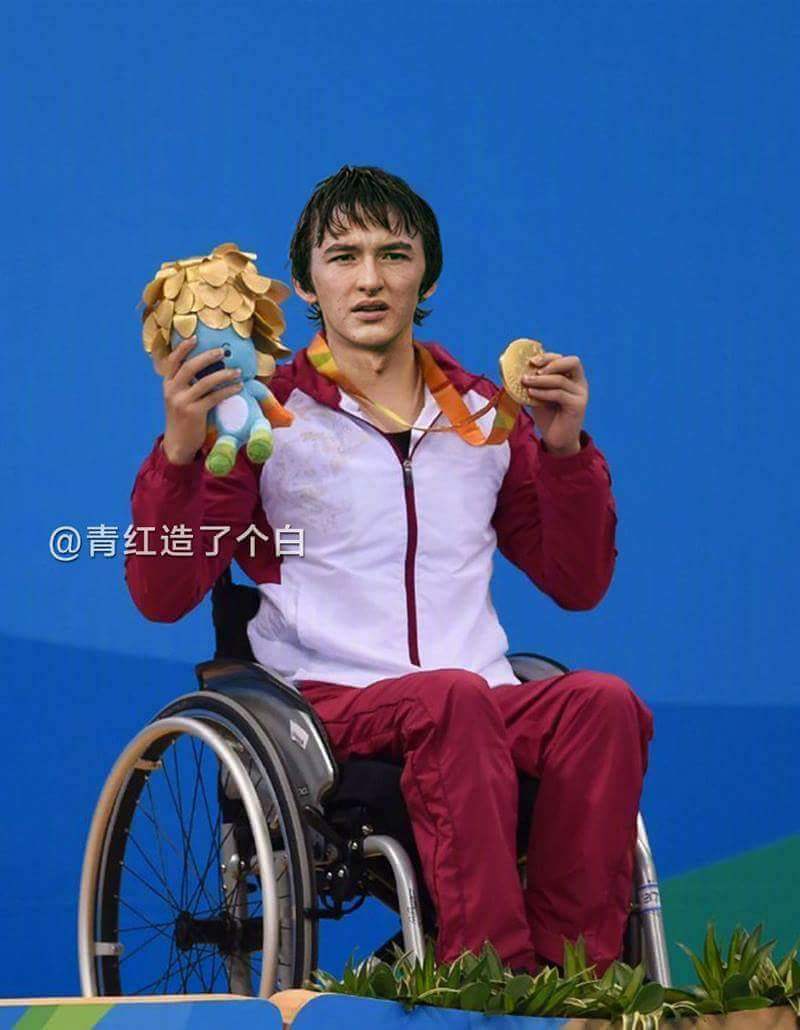 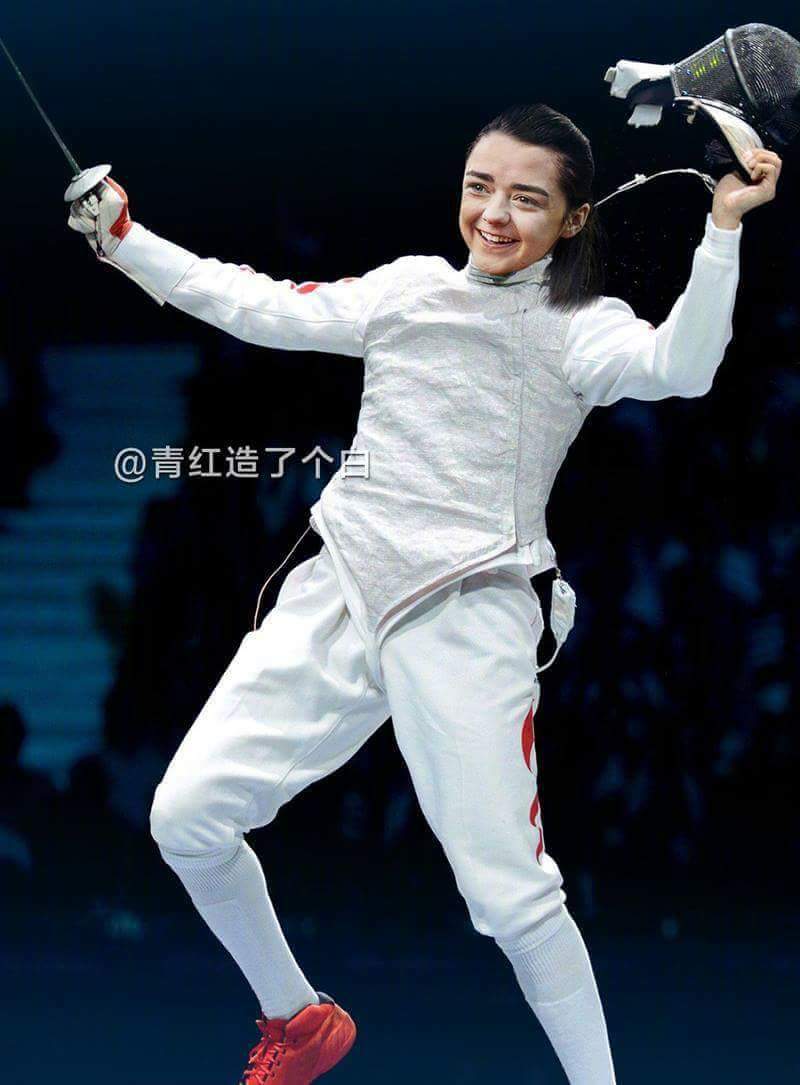 10. The Brothers doing their thing 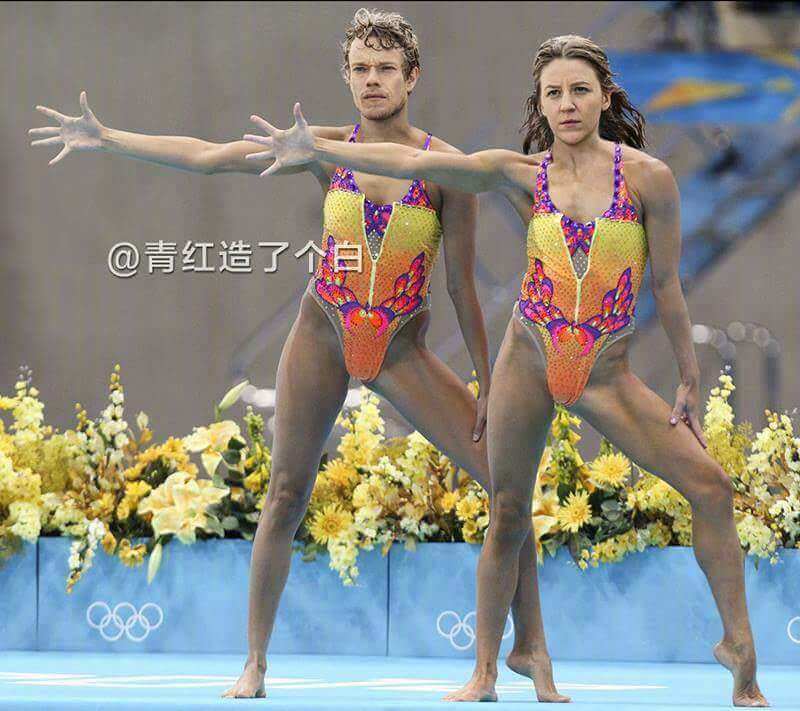 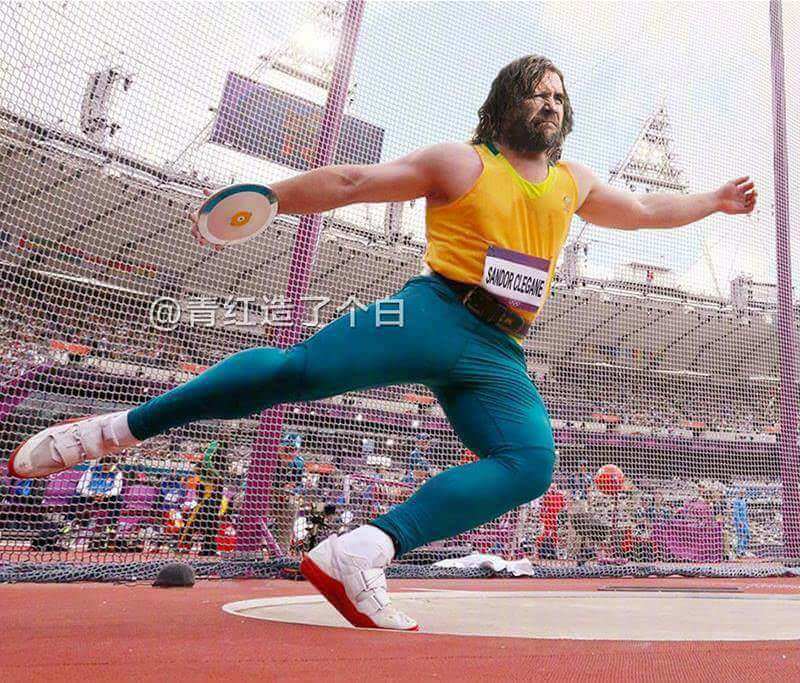 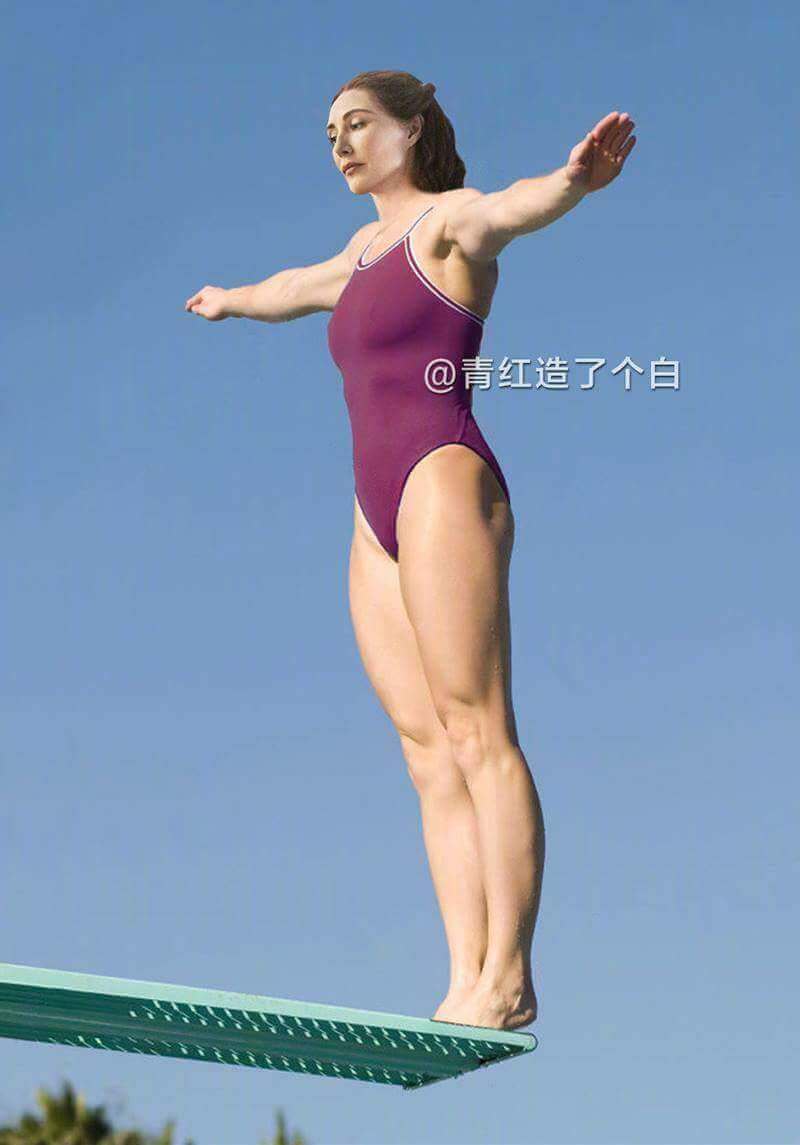 13. He’s a long run guy, but sometimes he can lose his neck 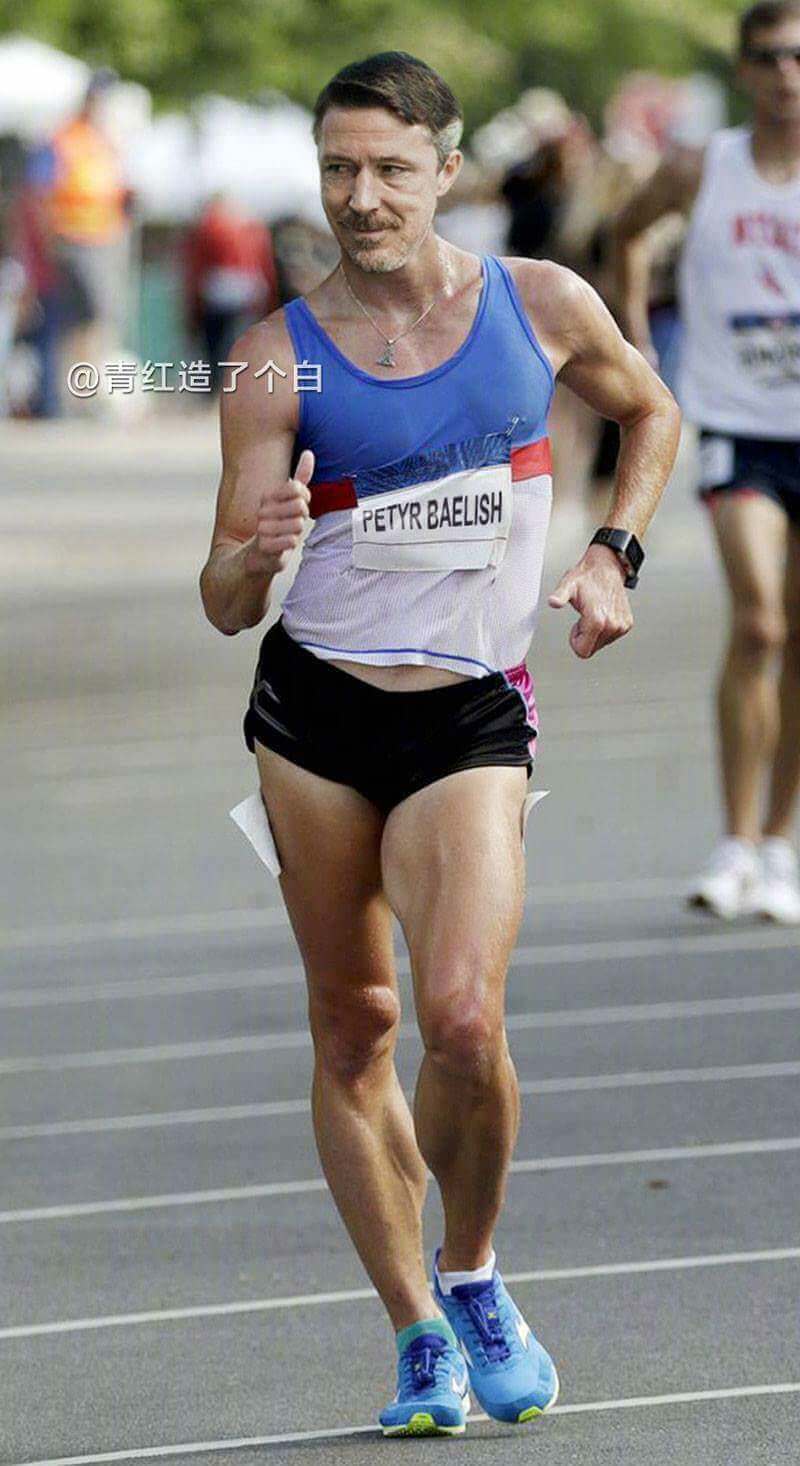 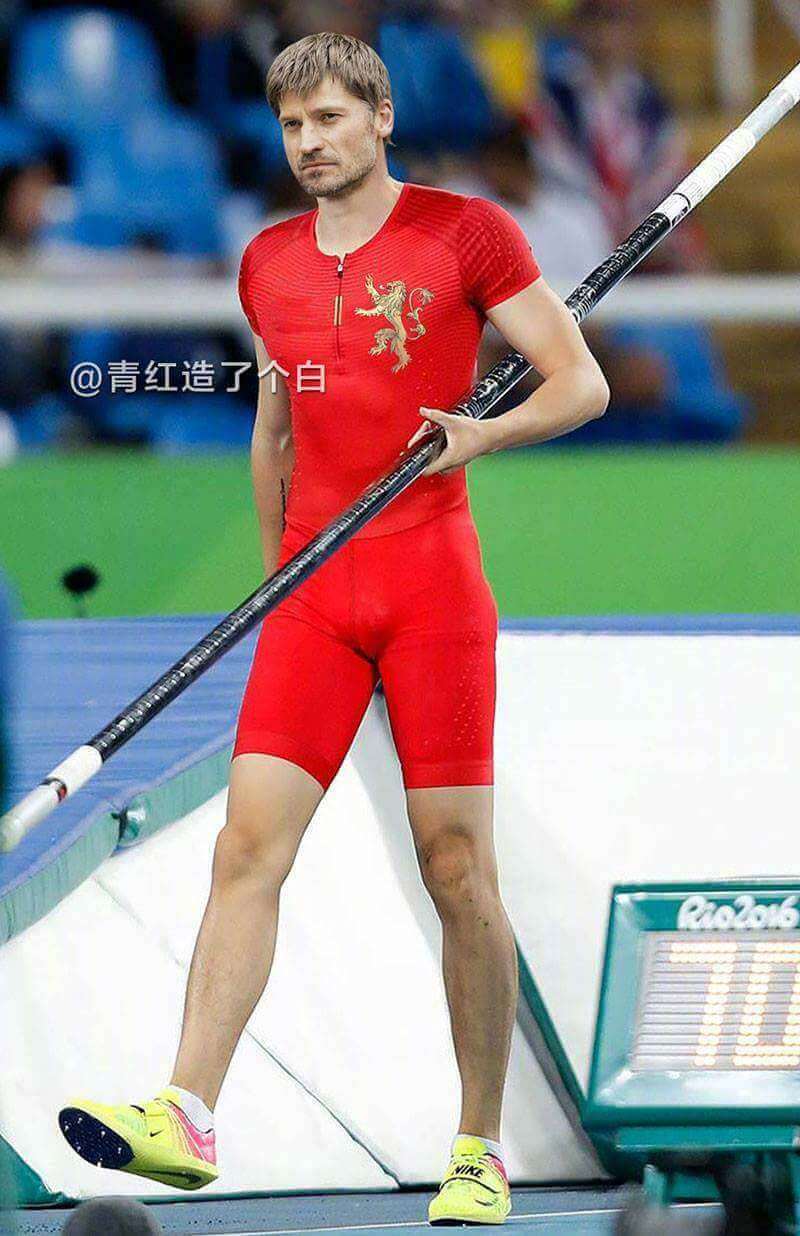 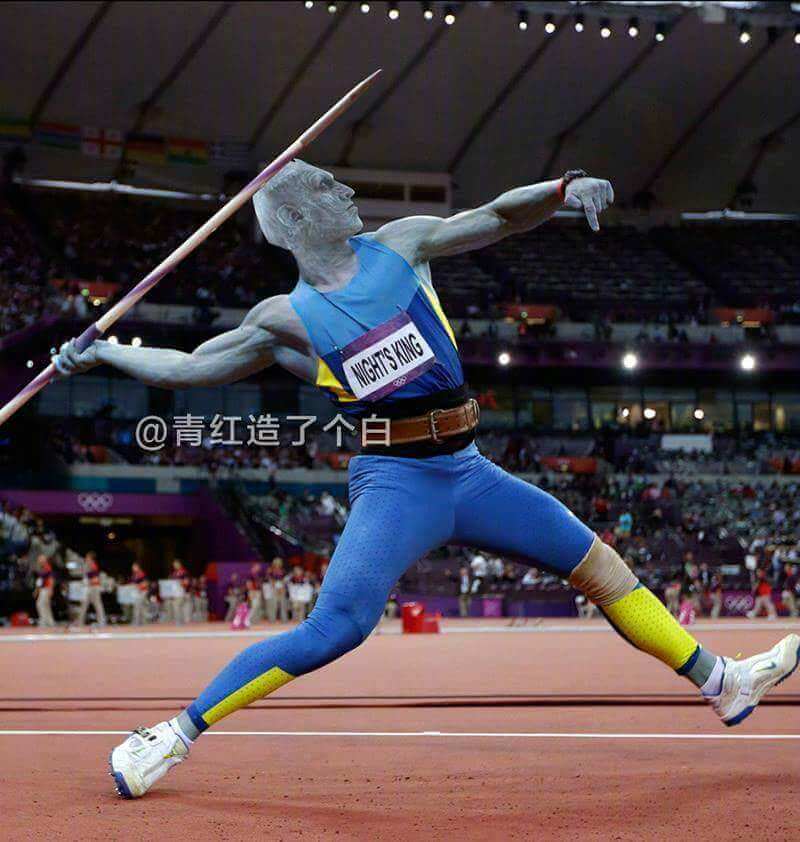 16. So this is what he does when he doesn’t drink and plot things 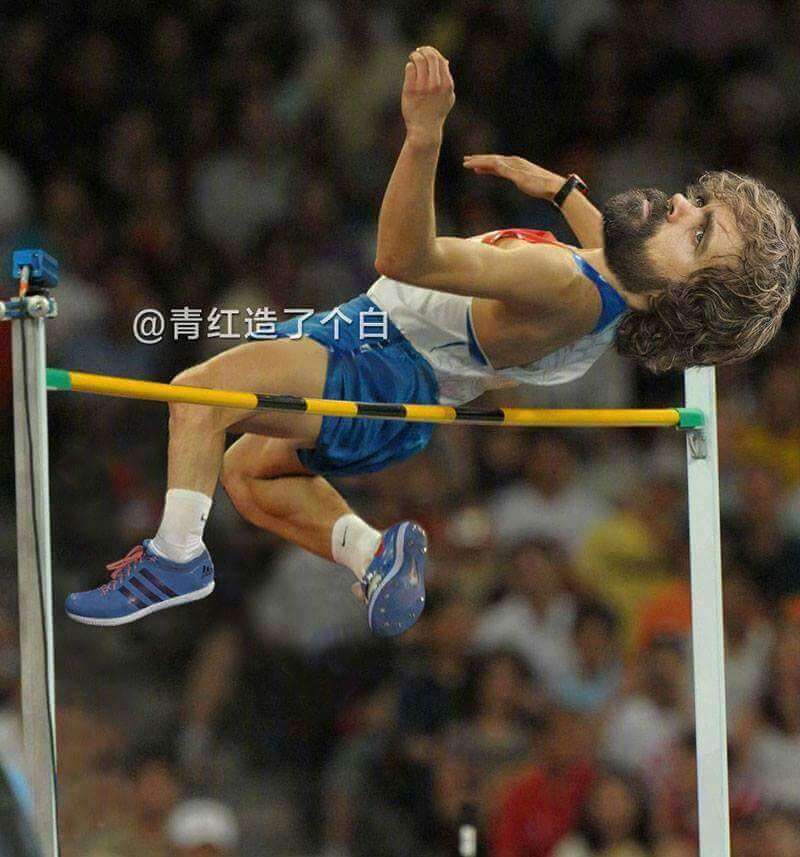 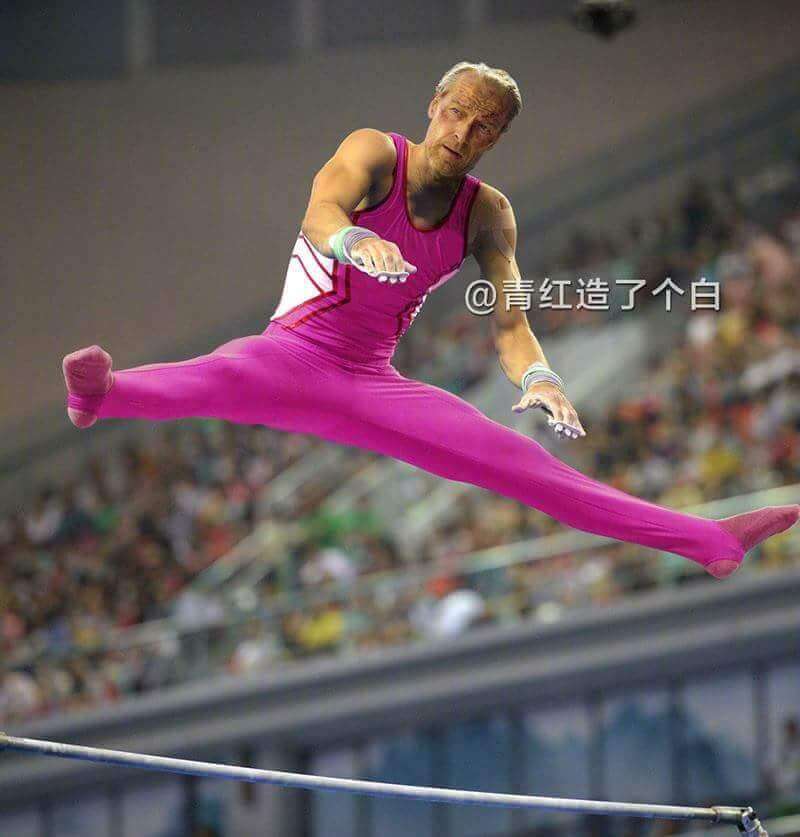 18. I can hear him screaming: “No more friendzone!” 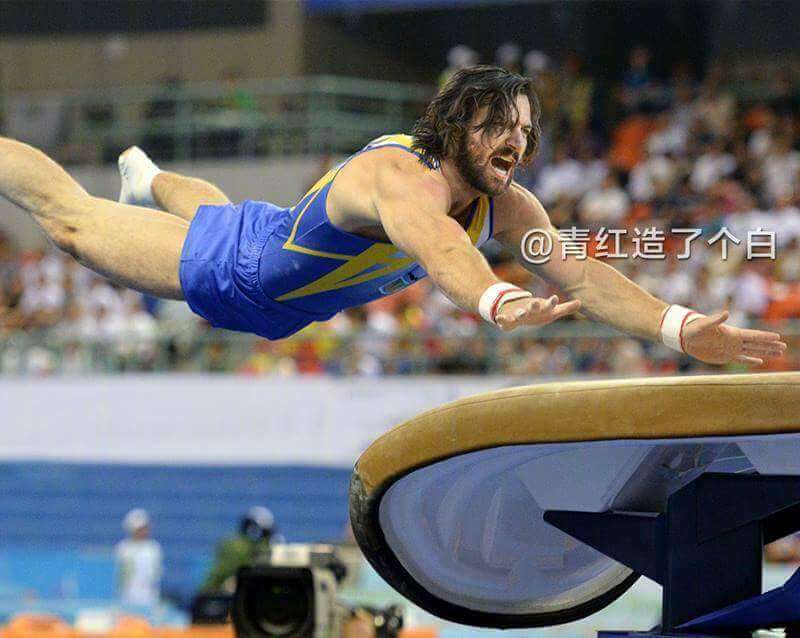 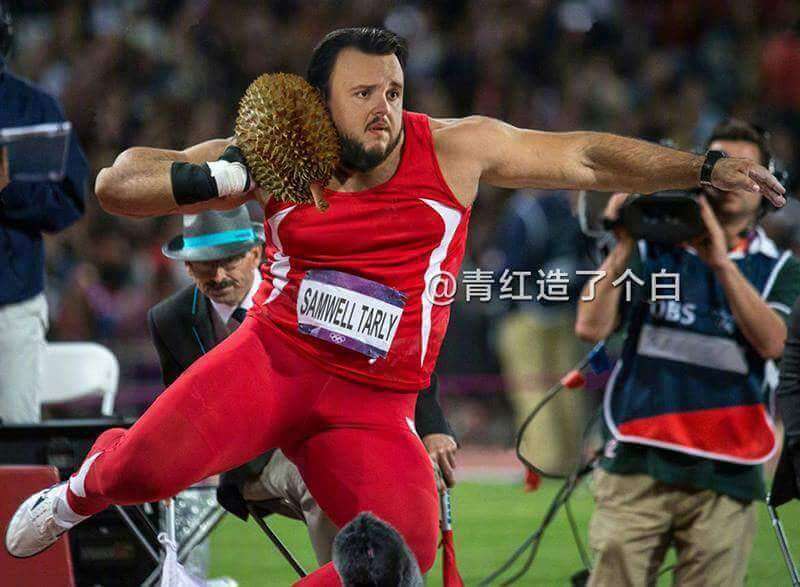 20. Last time I checked, he was good with a hammer 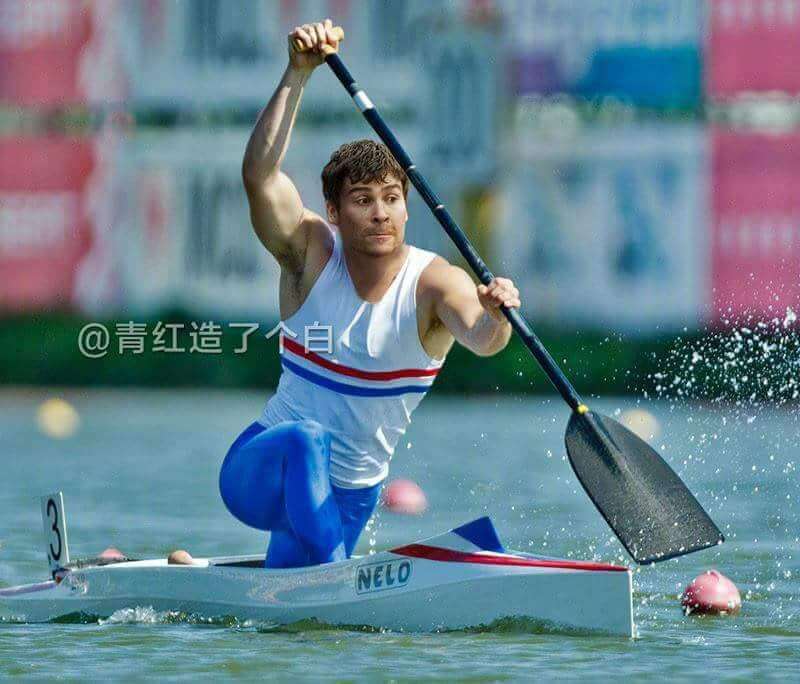 21. Still painfully in friend zone – The face fits well though 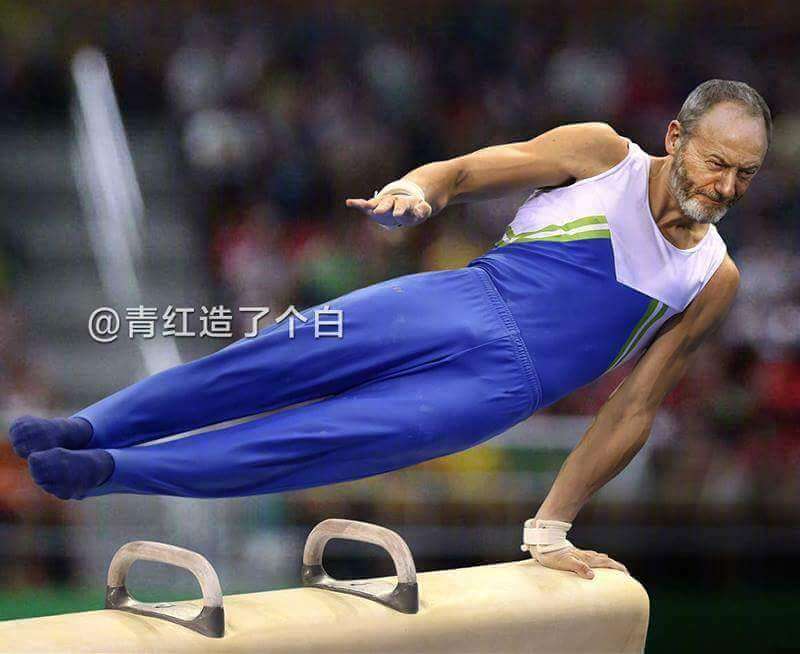 22. She seems like a flexible girl and a survivor 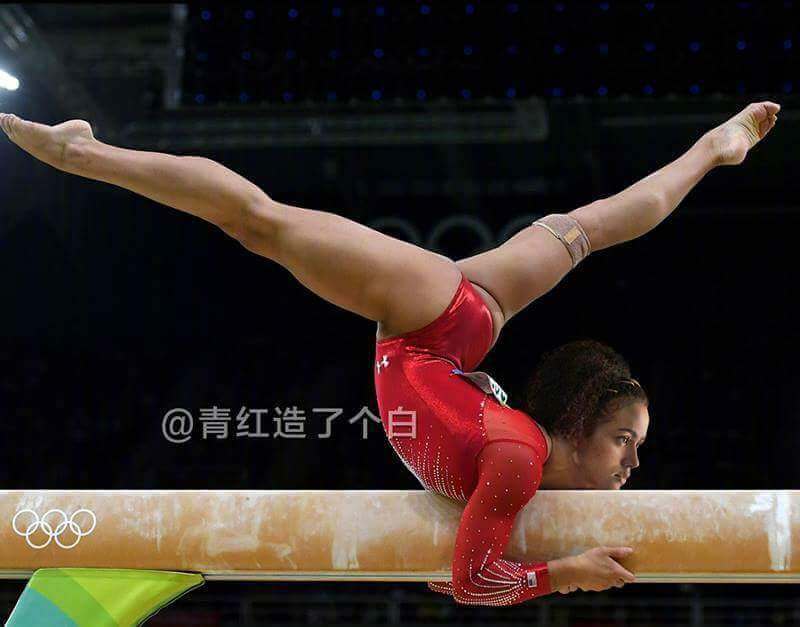 23. Not sure how this will work out 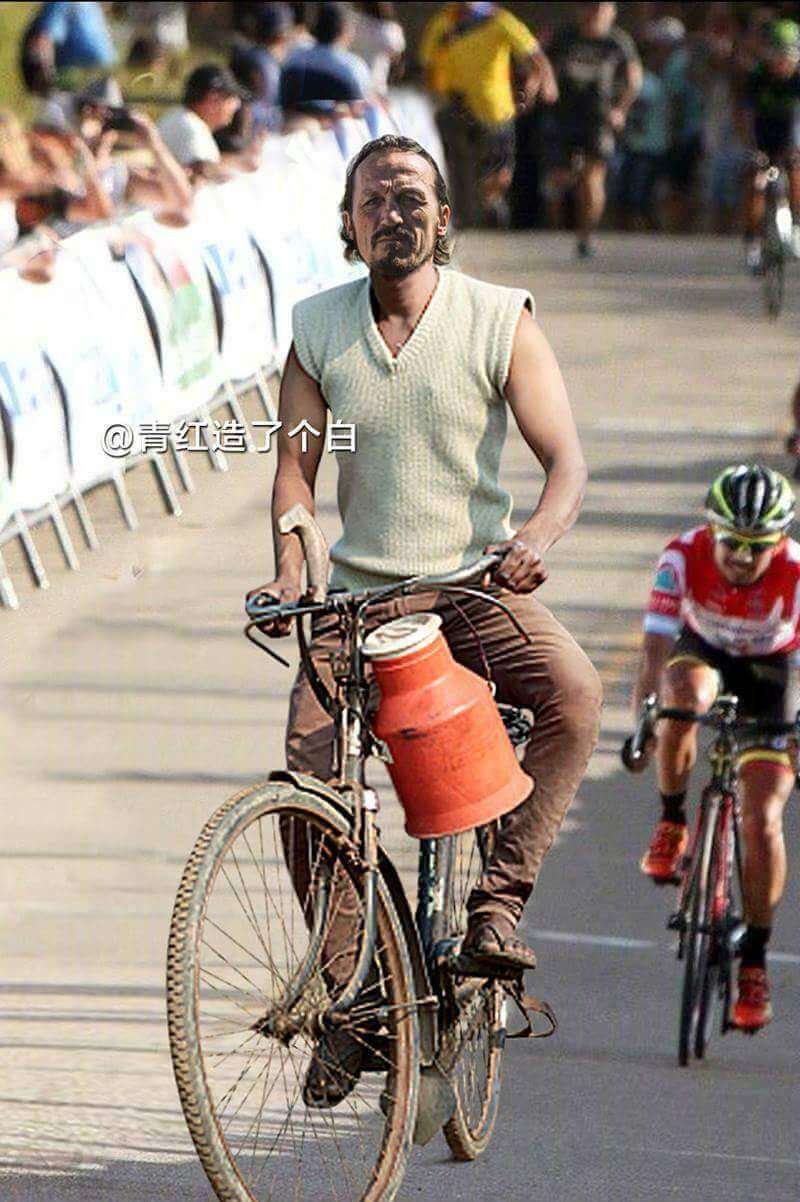 24. Well, she knows how to jump from a 80 feet high wall and survive. She might be able to jump over that fence and give a deadly blow 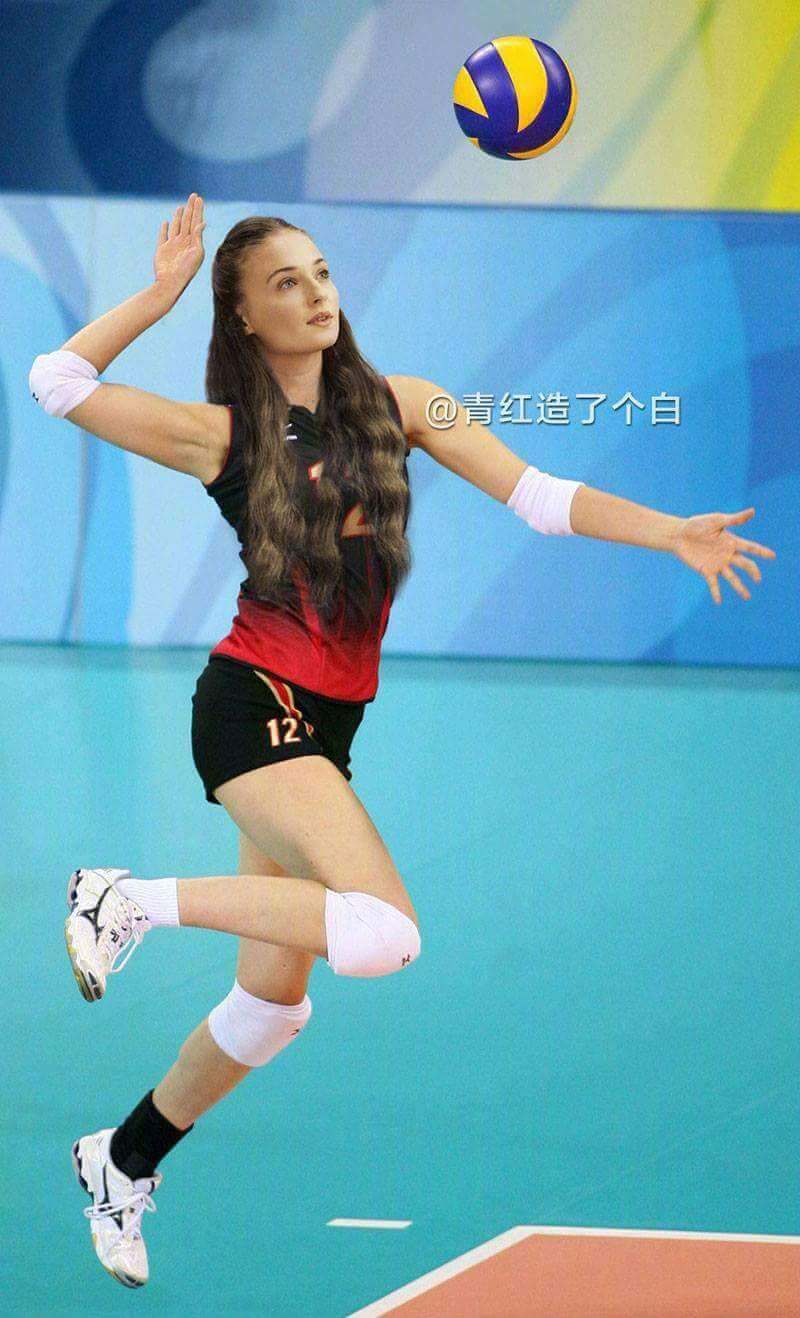