There is one student in San Jose high school that is very special, he has taken the meaning of teacher’s pet literally. He goes by the name Bubba, and yes, he’s a cat. 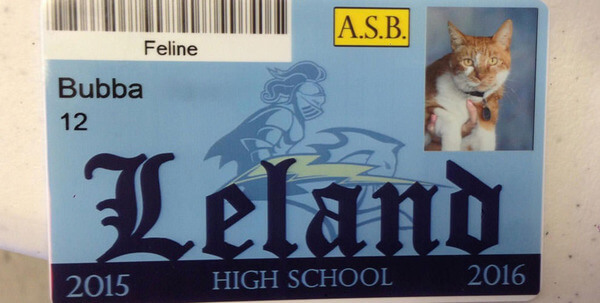 Bubba belongs to Amber Marienthal and when she moved in the house just behind the famous in 2009, the cat started to hang around the school and even sat in some classes. He regularly gets treat from students or faculty and he loves the school very much. He loves it so much that he even got locked in it once for 36 hours until the janitor heard his cries and freed him. He became such a big part of the community that students tried to petition school officials to build a statue of him. when this idea failed they instead gave him is very own student ID card ” He’s really social and has no fear, I’m surprised he’s still around. He waits for school to start and he doesn’t come home until all the sports are done. As long as he’s alive, i think he’ll hang out at the school ” 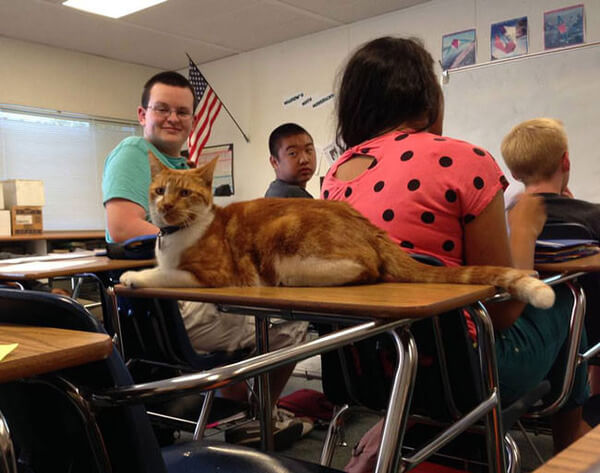 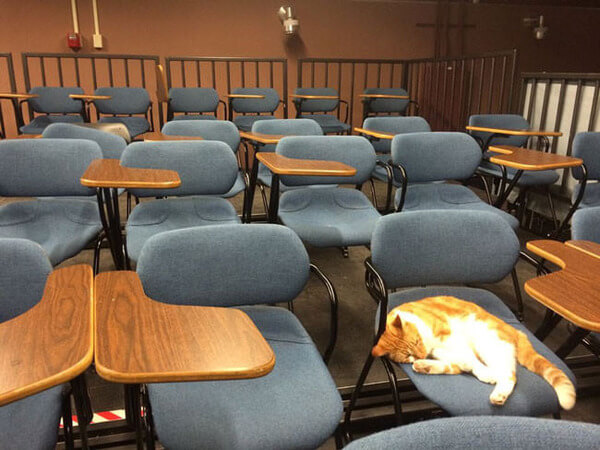 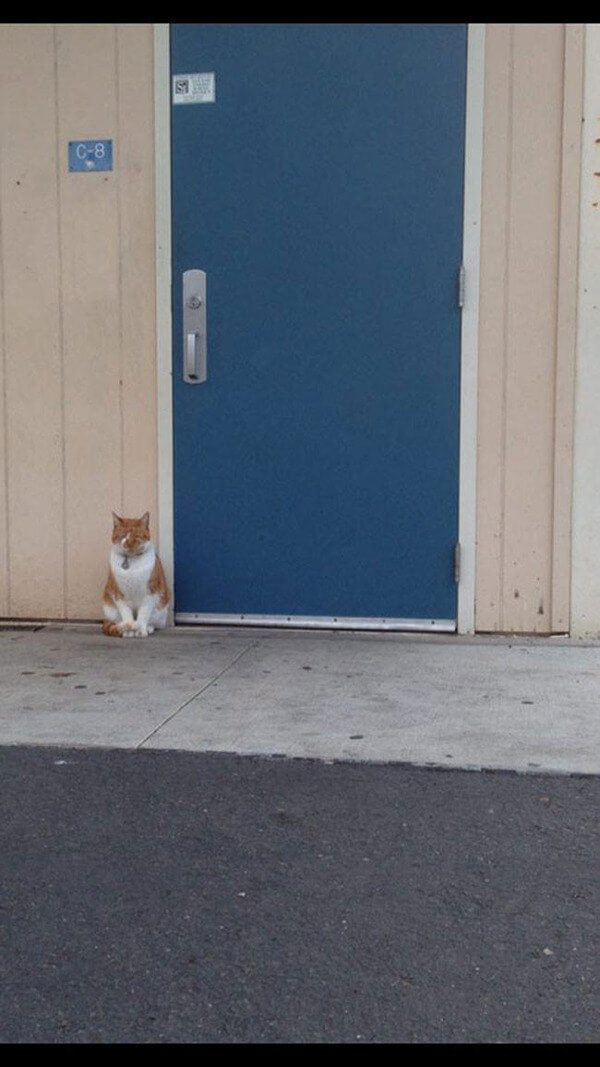 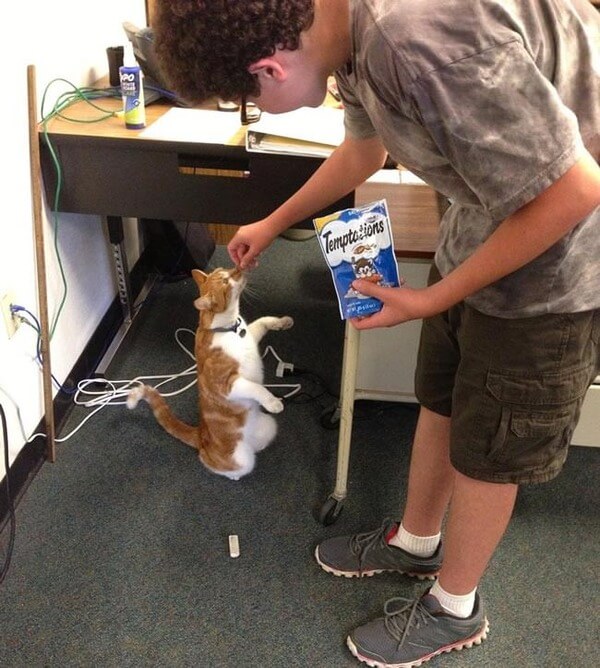 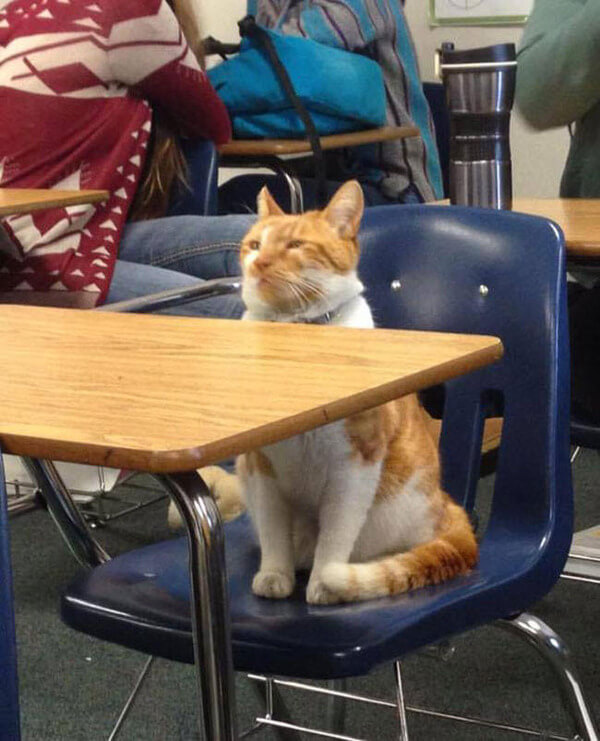