The Gumshoe Sneaker Made Entirely From Recycled Chewing Gum 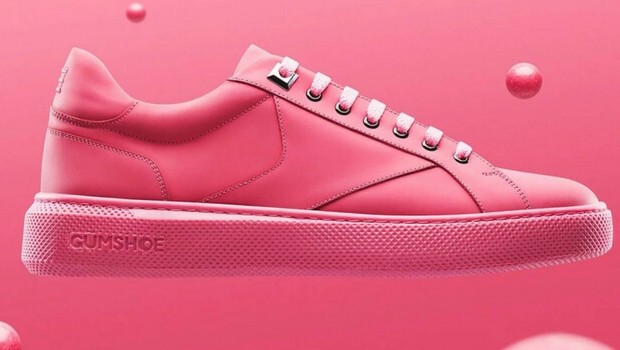 Would you wear sneakers made of bubble gums?! Yes, please! The first impression when I think about the idea is the adorable smell of bubble gum and their softness. That must be great in a form of shoes, don’t you think?!

Now, thanks to a project of Amsterdam metropolitan area, we don’t need to imagine this possibility. Here we have real sneakers made entirely of gums that were cleaned from the streets of Amsterdam. I don’t know if they smell like bubble gum or how soft are they, but as we can see in the photos in the gallery, the sneakers look really cool.

The city of Amsterdam came out with this project as a measure of lifting the awareness of its citizens about a particular problem. The city spends millions of euros to clean chewing gum that people of Netherland throw on the streets annually. It’s hard to believe the number – 1.5 million kilos of chewing gum is being chewed and spit on the streets during one year in this country.

Publicis one and Gum-tec® developed a new type of rubber made of chewing gum, which local shoe brand Explicit wear used in the design for the sneaker, finished with the map of Amsterdam on its sole.

“Adding extra rules and restrictions to reduce the chewing gum problem would be at odds with our mission,” explains Mustafa Tanriverdi of Amsterdam metropolitan area, “with these sneakers we make people part of the problem, or rather of the solution; in this way we have much more impact.”

Sneakers entirely made of bubble gum by Explicit in collaboration with Publics and Gum-tec®. 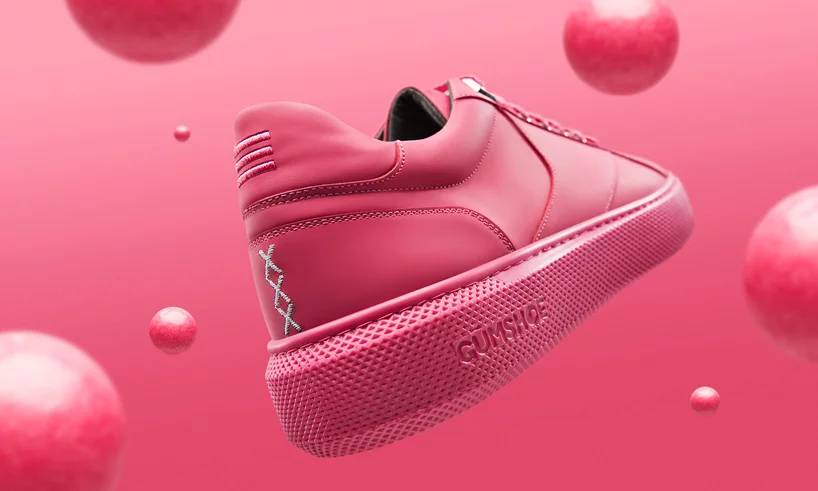 The city of Amsterdam wants to raise awareness about the problem of gum litter on its streets with this creative project. 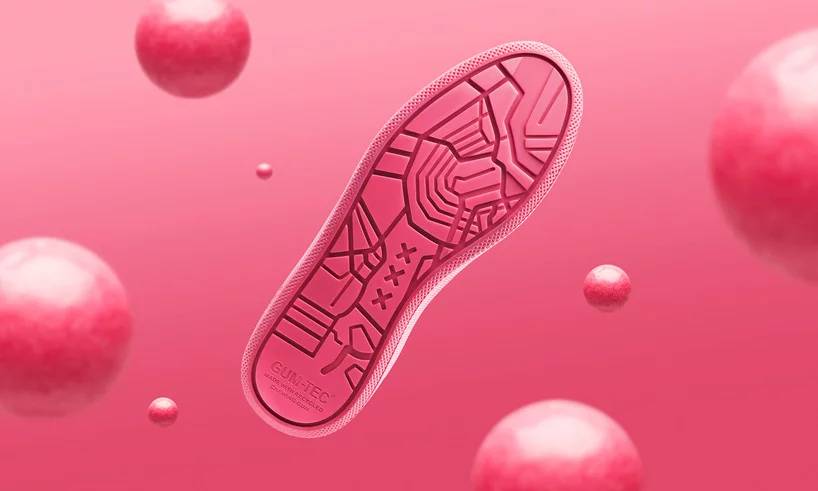 1.5 million kilos of chewing gum is being chewed and spit on the streets annually in the Netherlands. 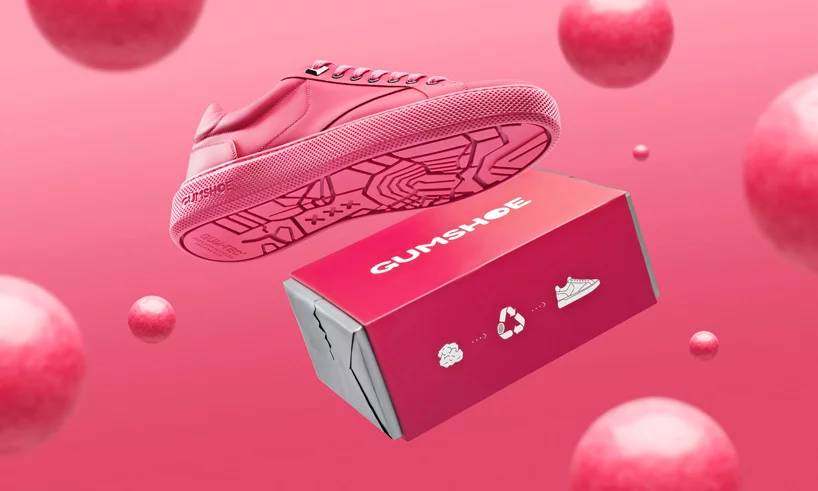 It costs the city millions of euros to clean the bubble gums from the streets. 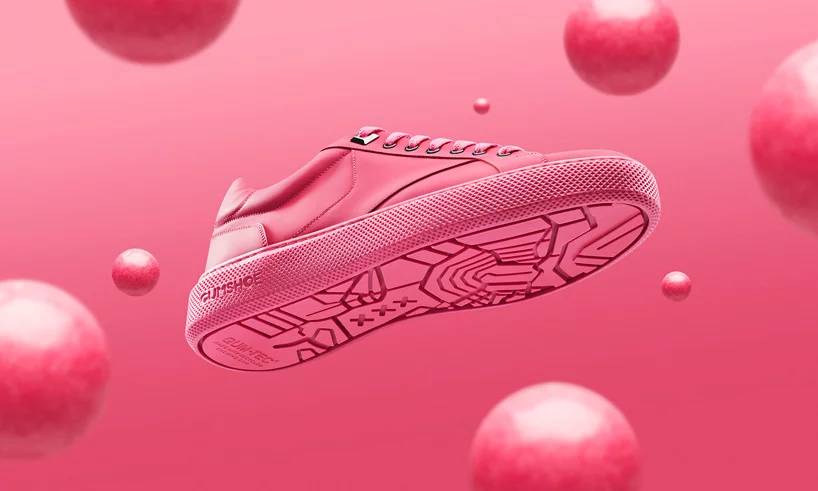 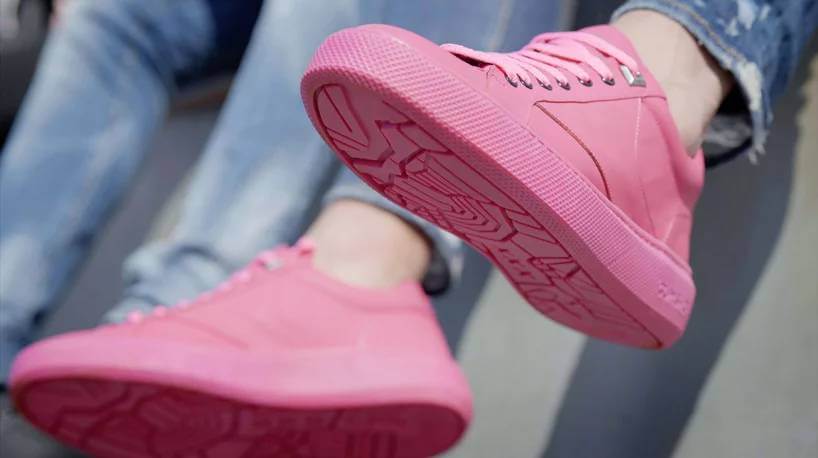 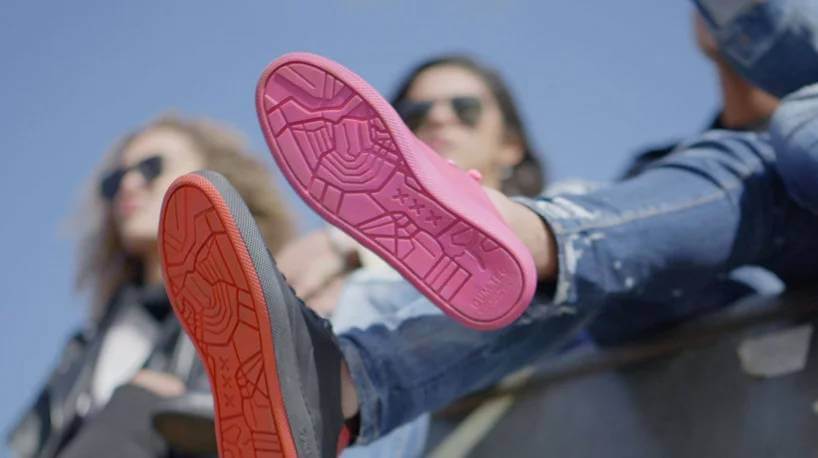 Related Itemsdesignnews
← Previous Story The Hubble Space Telescope Allows Us To See How Cool Space Is. Take a look
Next Story → Women Are Sharing Their Own Version of Post Birth Look After Seeing Kate Middleton Flawless Pics Only Seven Hours After Giving Birth