Something good is happening in Canada. The Feed It Forward store has been opened in Toronto recently and it happens to be a first Pay-What-You-Can grocery store in this country.

The concept of this kind of stores is based on the fact that there is much food in groceries that is not consumed and being thrown away despite the fact they are still edible. For example, that is the case with misshapen or bruised groceries in some way or goods which are too close to their expiration date.

Sometimes stores even throw away food simply because their storages are too loaded. And that is a great loss for society, having in mind that there are always people in need who would use these still edible food. 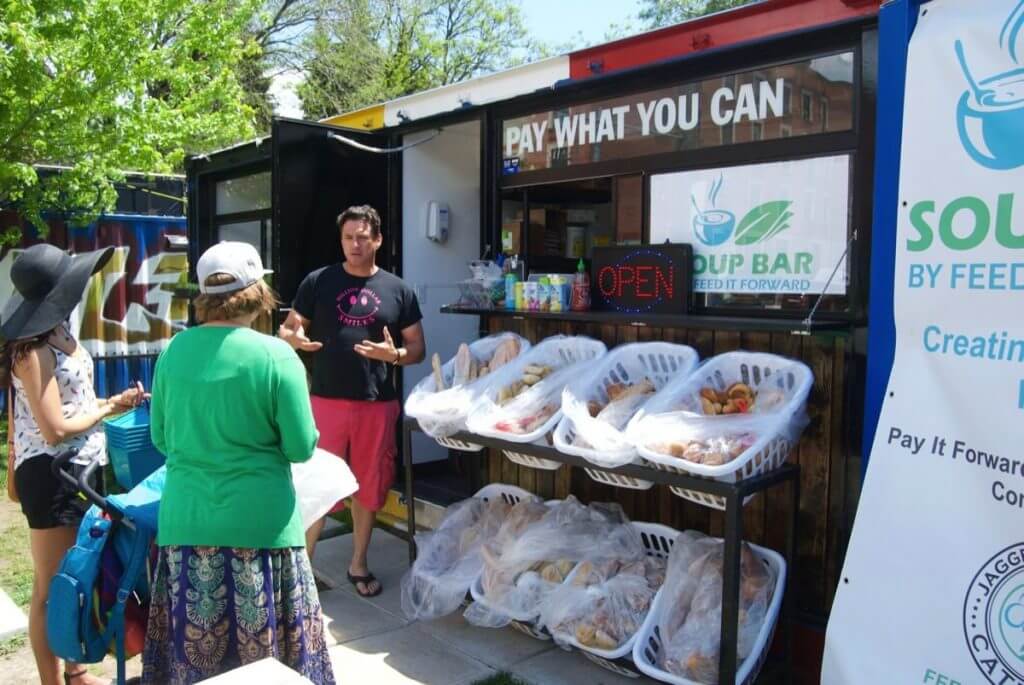 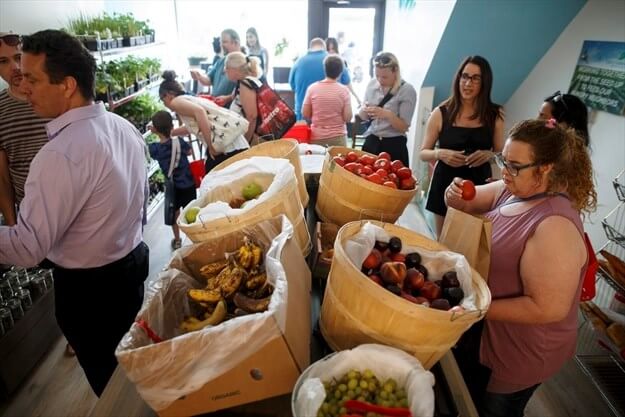 via: COLE BURSTON , The Canadian Press 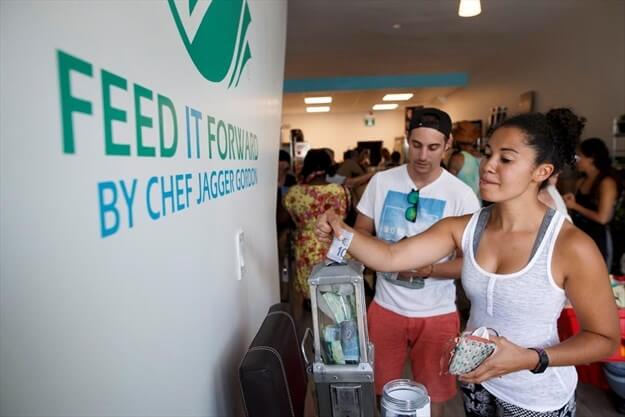 via: COLE BURSTON , The Canadian Press

And who is standing behind this noble project? It’s Chef Jagger Gordon, a renowned Canadian advocate for reducing food waste and feeding the hungry. He is already familiar to the public for serving over 600 hot meals to hungry city residents on Christmas Eve in 2016 and for opening a soup bar that became the first pay-what-you-can restaurant in Toronto in 2017.

“The concept behind the store is showcasing how Canadians can utilize the food that’s destined for landfills: perfectly edible food that shouldn’t be thrown out and can be filling the empty bellies of our citizens,” Gordon told The Star. 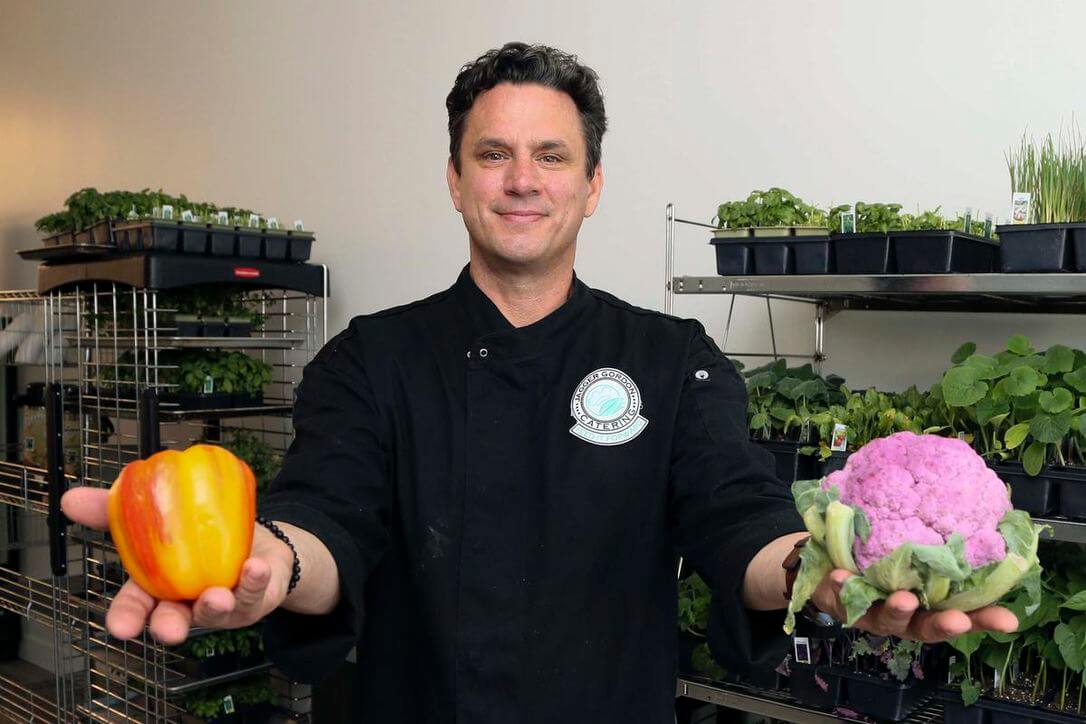 Way to go Gordon and sincerely thank you for making the world a better place for the ones in need.

Lust vs Love in 6 Funny Illustrations by Karina Farek