Apparently he is just a usual man from Philippines with a special passion and talent and… lots of flip flops. This is probably the rawest example of DIY you’ve ever seen. His tools are quite simple and rudimental: a cutter and scissors and a lot of old, colourful flip flops. We don’t know exactly how he manages to make those figurines look so lively, almost breathing, just using these simple materials and tools.

We can only go ahead and say that he is the sheer example of a diamond growing the rough, pure talent and passion for what he’s doing and he looks like he has some fans.

We all know flip flops are mostly meant to be worn on summer and throwing them away afterwards can create great danger for water and the environment in general, since they are a very notorious pollutant. This guy is turning flip flops into super cool action figurines and the Internet is going crazy about him.

Elmer Padilla is his name, he has 2 daughters and he’s supporting his family by working in constructions, but he has also set up a shop with his incredibly vivid flip flop works of art.

His work became viral when one of his friends shared the photos below on Facebook, then they reached Reddit and made some 85.000 upvotes and from thereon it is sheer fame.

Social media is crying to get one of his figurines. 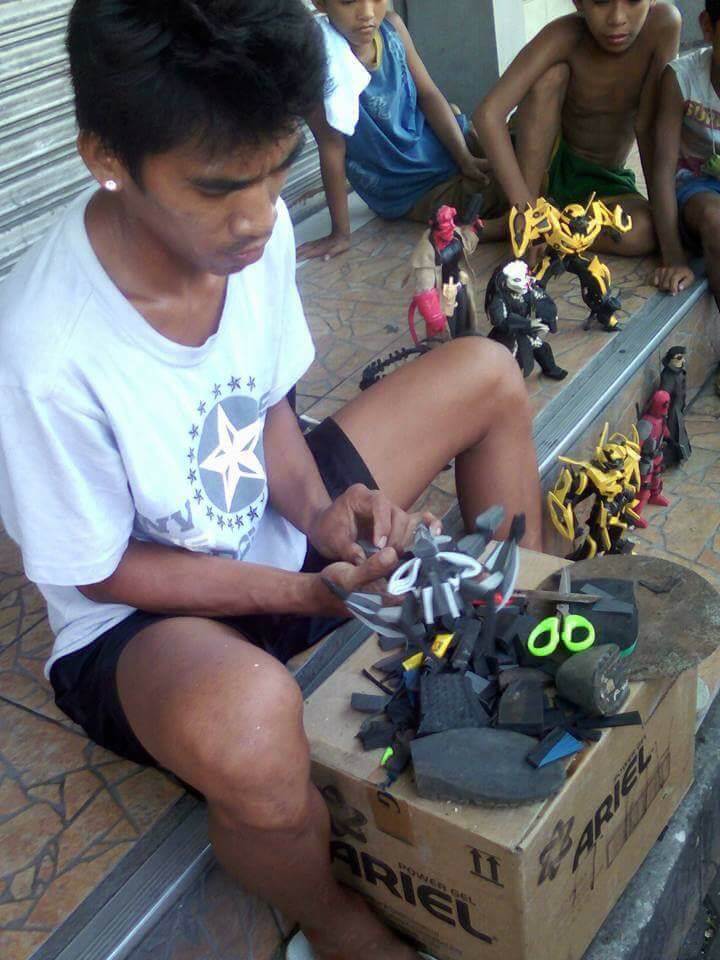 His day job is in construction, supporting 2 daughters… 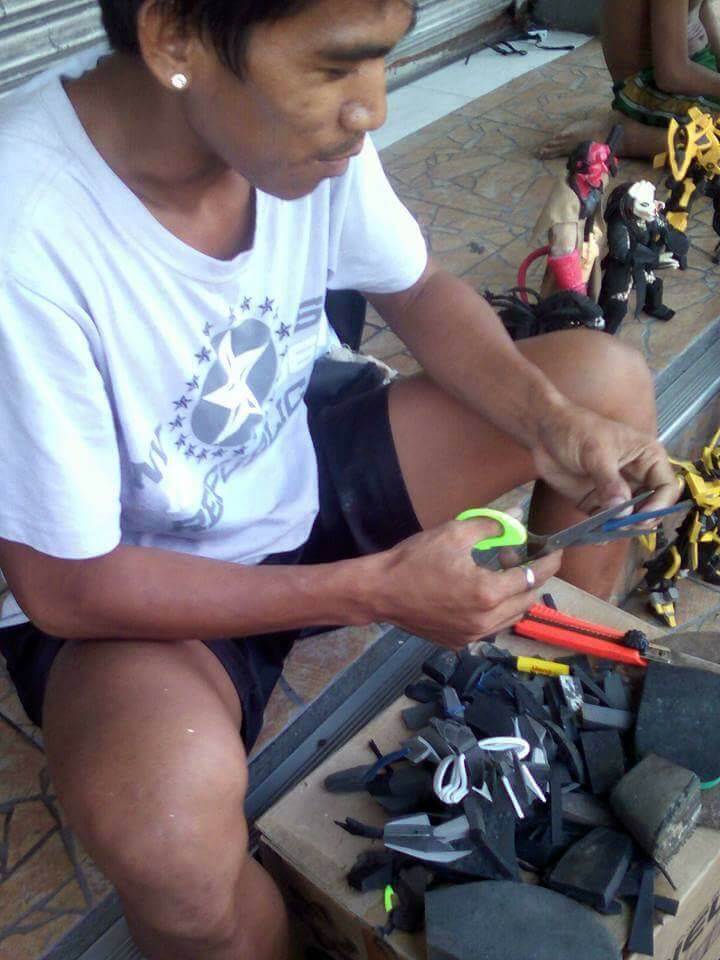 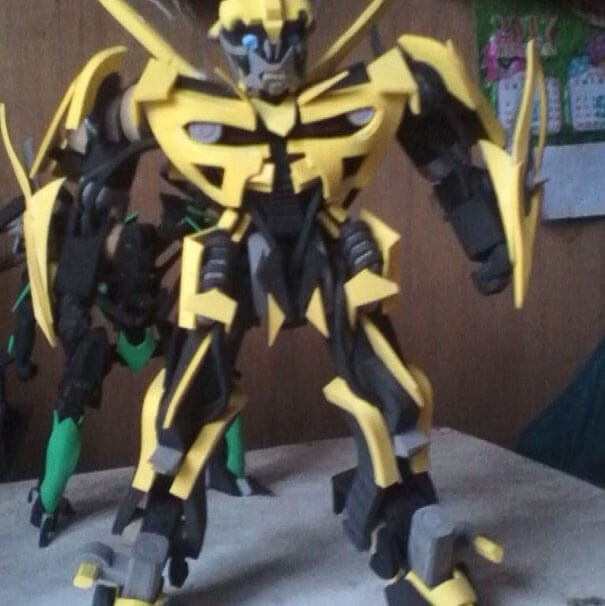 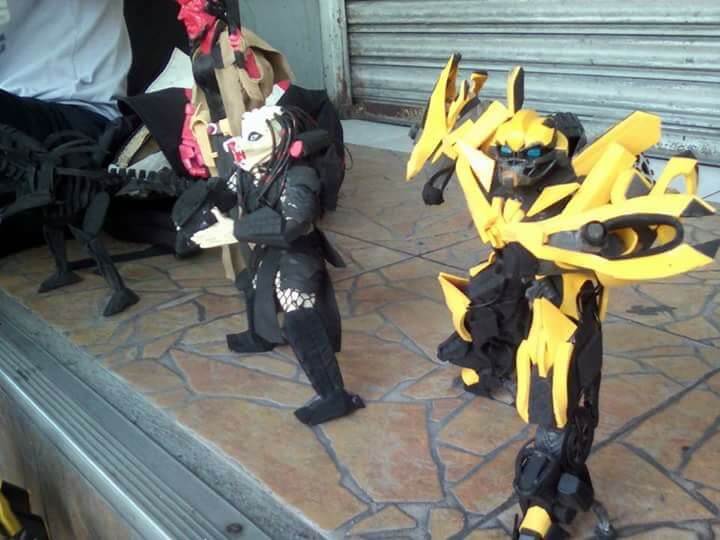 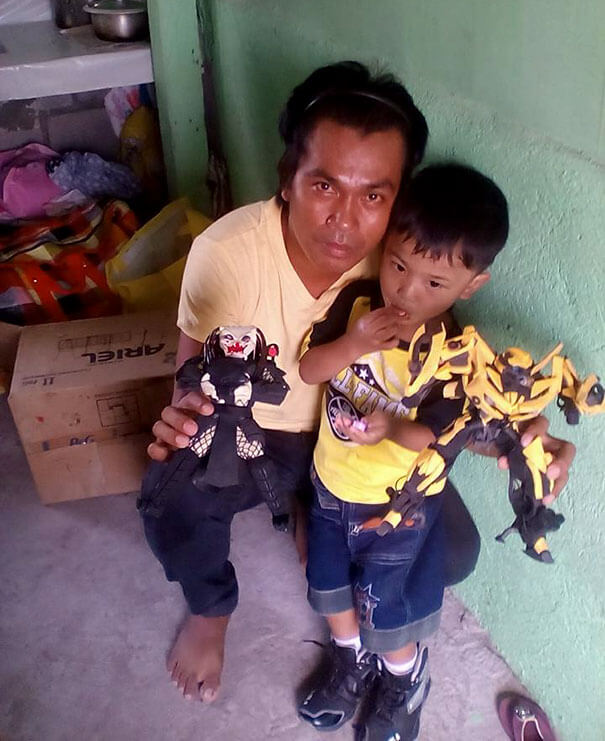 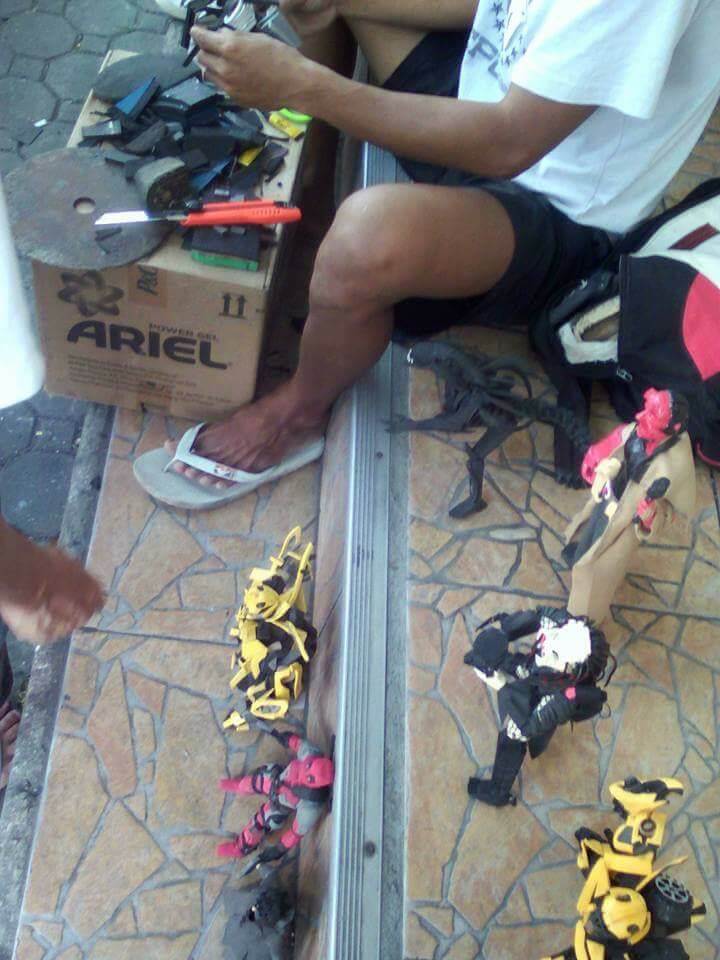 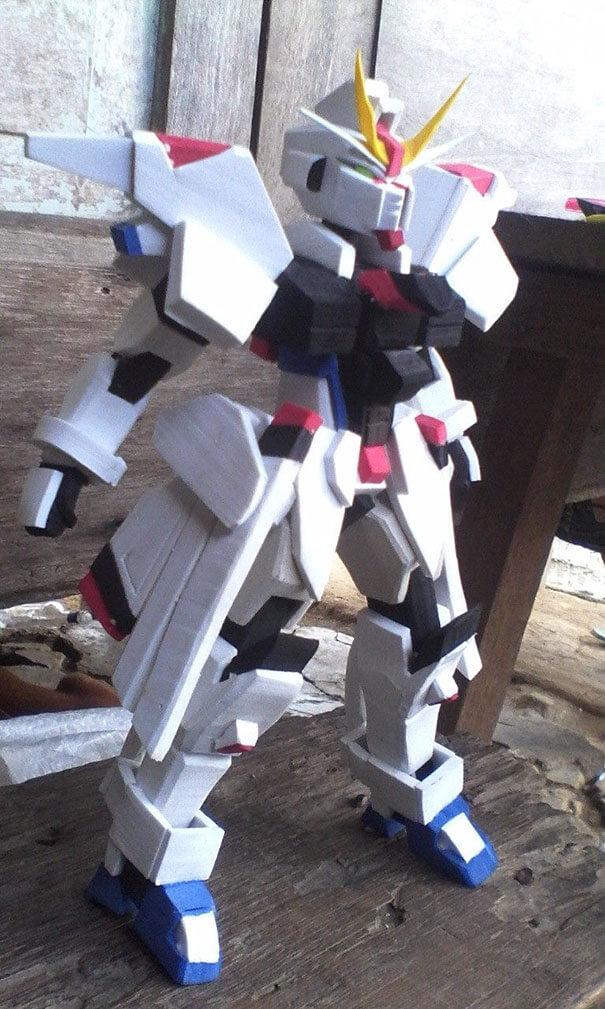 From Bumblebee to Hellboy to even the predator, he can make any action hero come to life with his skill 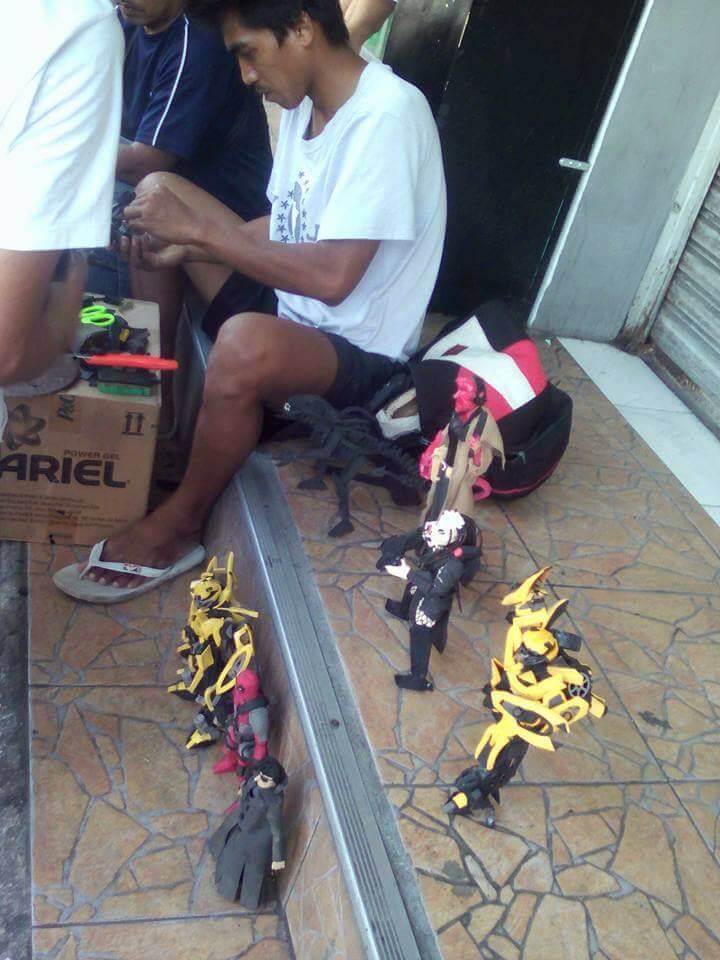 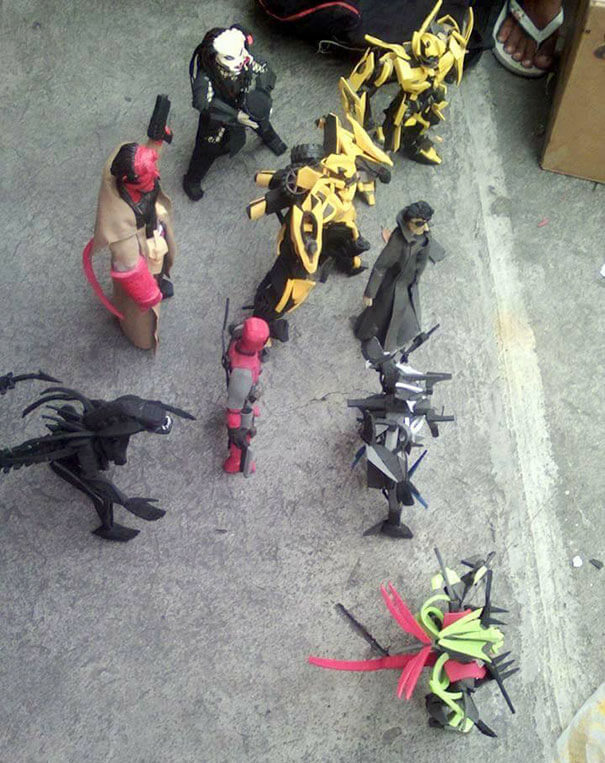 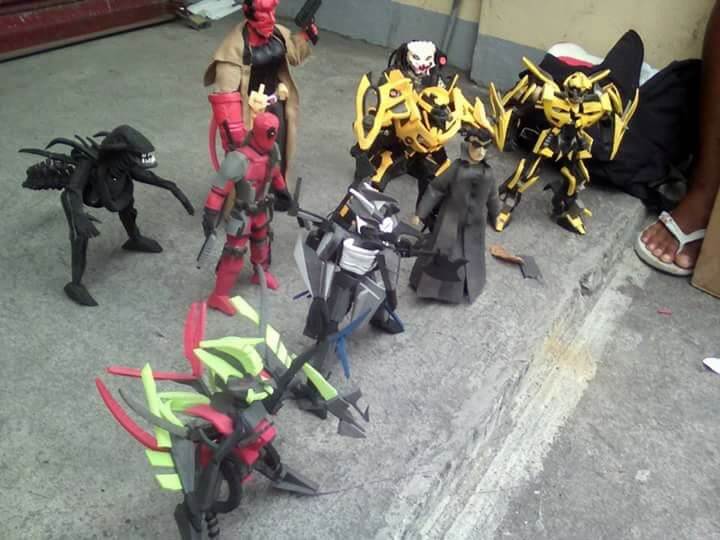 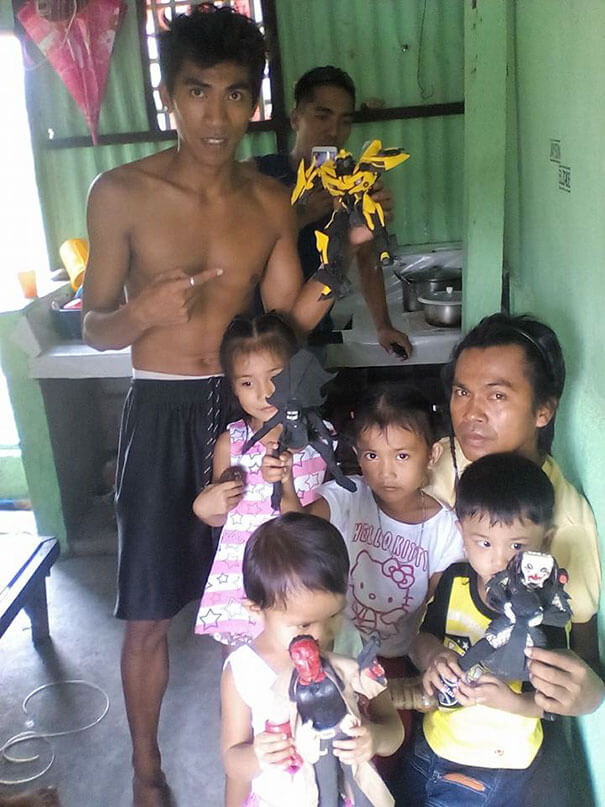 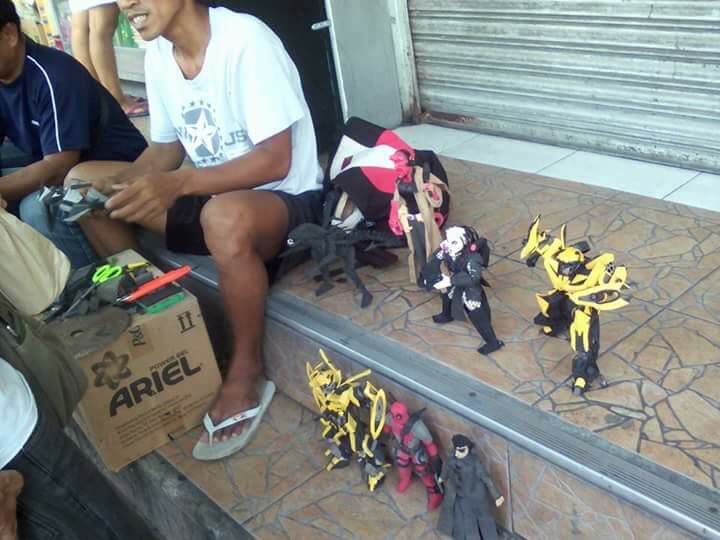 Who knows, maybe with this new found fame, he can turn this hobby into a career 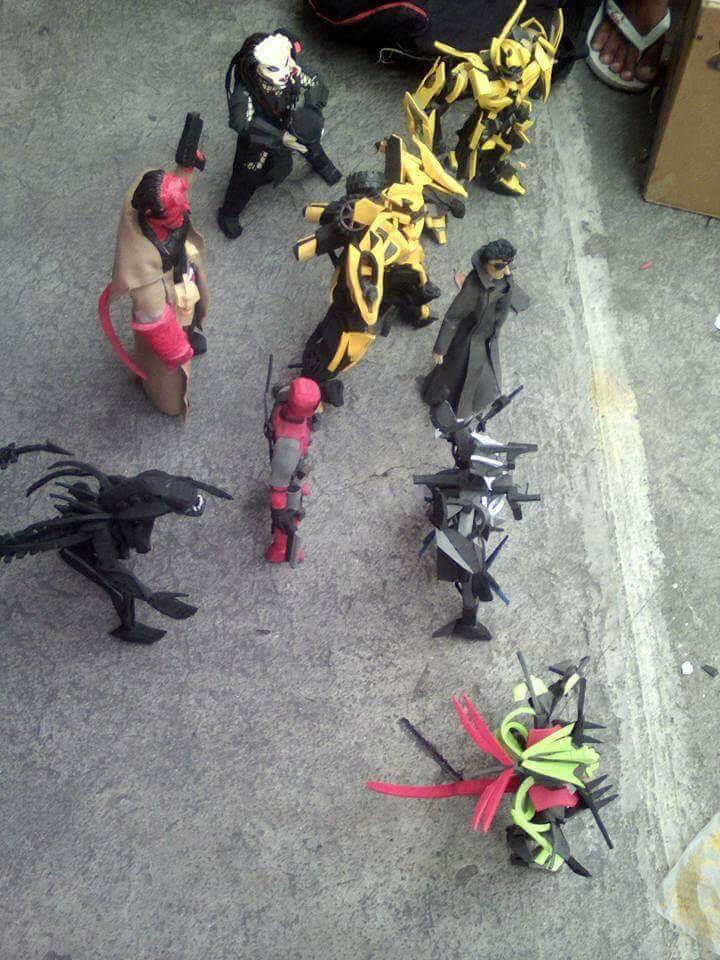 Let’s share this story so we can make this happen!