Dog’s Recovery From Cancer On His Face – Sweet Buddy

Feb 2014 – This is Buddy last year , you can barely see the tumor . its just above his left eye and in this point no one even saw it . even when he got groomed once a month at a vet clinic they didn’t notice anything 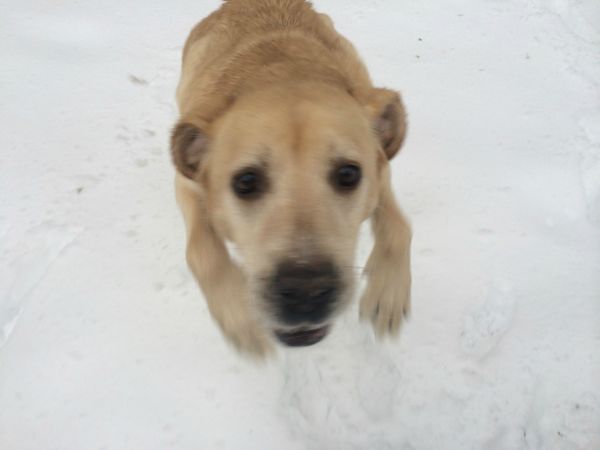 May 2014 – Buddy at a charity event , at this stage you can start seeing the tumor but his the owner is still not too worried about it . He was taken to the vet and he also decided not to do anything at this point 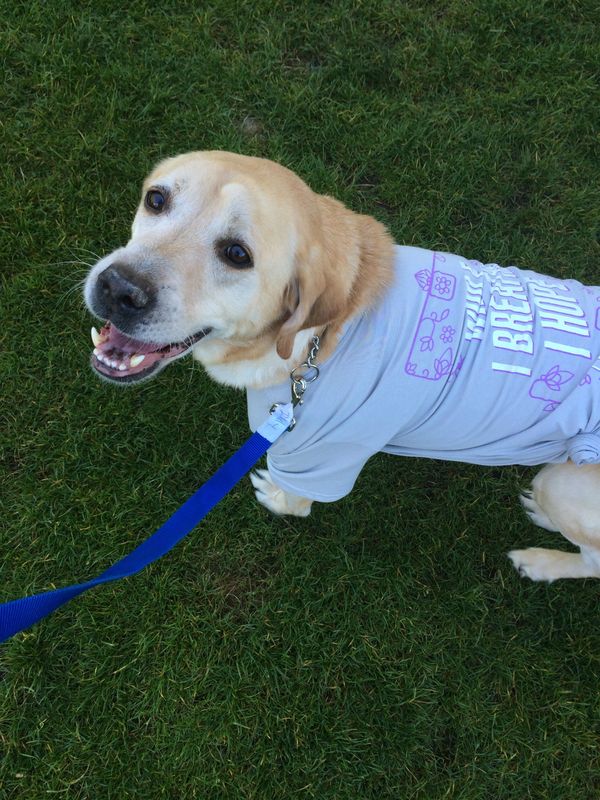 June 2014 – In just a few weeks the tumor grew dramatically and it’s time to go to the vet for diagnosis . the Vet run a few test and agreed it was a cancer tumor . this is the last picture of Buddy before his surgery . Eventually he tumor got so big and invasive it actually started burrowing into his bone , the only option was to do a major surgery removing a portion of his skull and scooping it out but sadly Buddy would lose his eye in the process 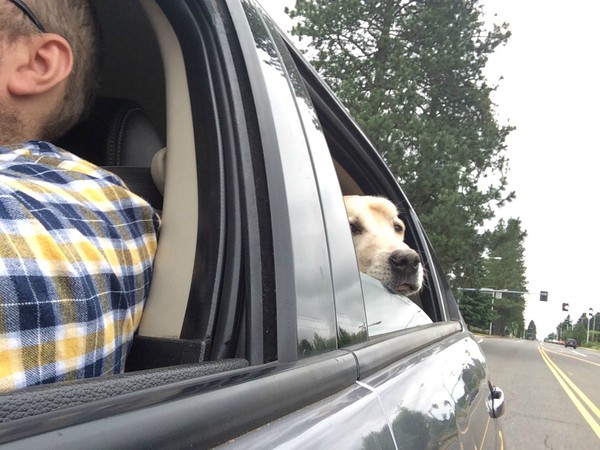 July 2014 – This is Buddy two days after his surgery . the surgery was a success but leaving a massive scar on his face . the surgeons scooped a large part of his skull and used some flesh from his neck to looped it over , stitching it shut 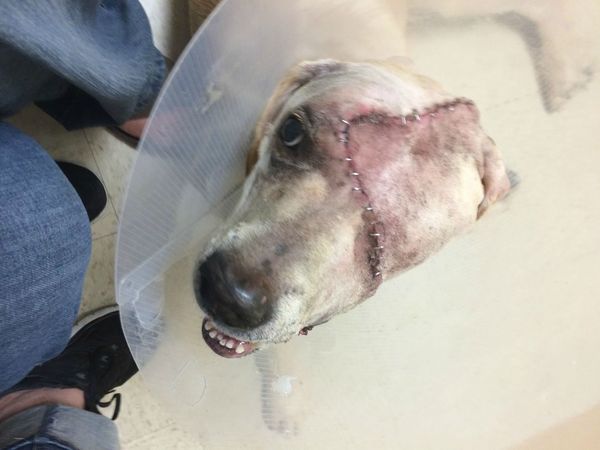 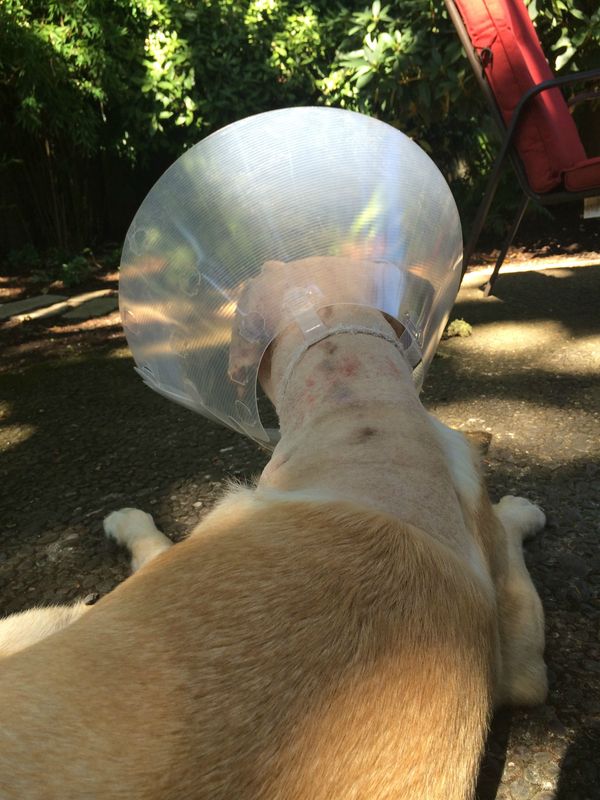 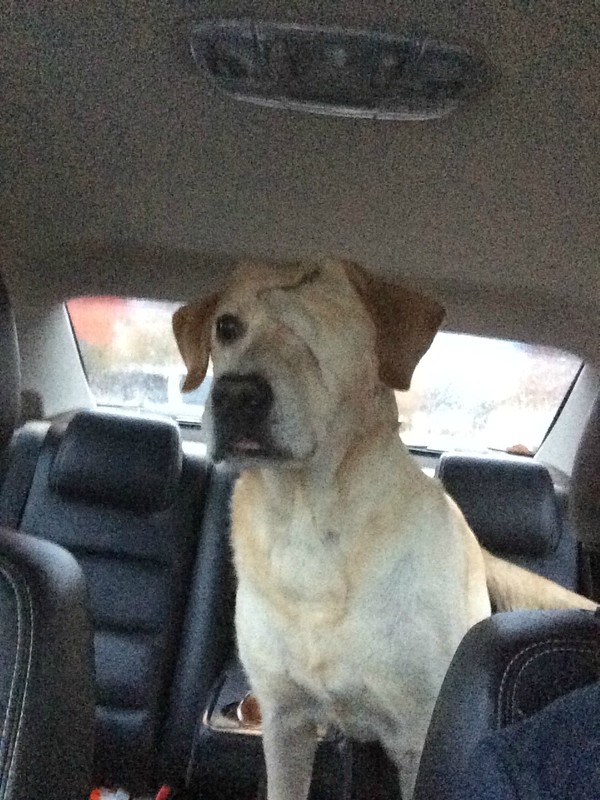 December 2014 – Buddy chilling on his bed 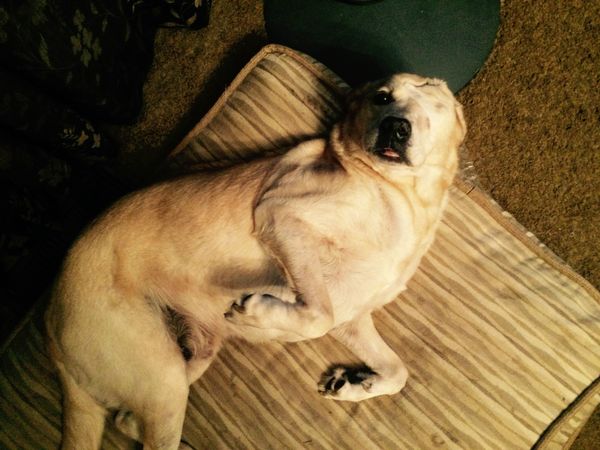 December 2014 – You can’t ask for more than a good dog . always smiling and wagging his tail . thanks for the great job by the doctors at OSU . they did an amazing job ! 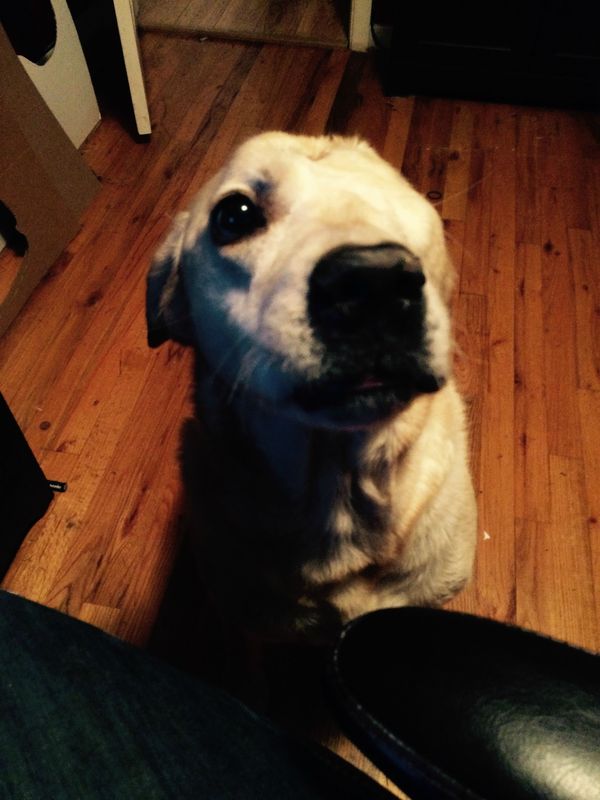 We wish you all the best Buddy !

Related ItemsAwwnews
← Previous Story Just Weeks After Being Abandoned In a Dumpster , Adorable Puppy Is Washing Away His Troubles
Next Story → The Most Disciplined Dog In The World With a Neat Trick