This Adorable Dog Almost Got Euthanized , But Look At Him Now

by Awesome Daily Staff
in Animals
1

This is David Bowie / The Diamond Dog / The Thin White Duke , he was adopted one year ago , he had manage and has two different colored eyes. He was on his way to being euthanized before being rescued by a great organization called Secondhand Hounds , at first he was terrified of people and because of this no one wanted to adopt him , plus his fur was really not healthy and looked bad , which obviously gave the wrong impression about him , so he spent a good while in foster care until one day he was adopted by a great guy who posed this story online , despite a rocky start this was the best decision he ever had ! check out his first year in the pictures below

One year ago , David Bowie ( the dog ) was adopted by his owner , he had mange , has heterochromia  and a black nose 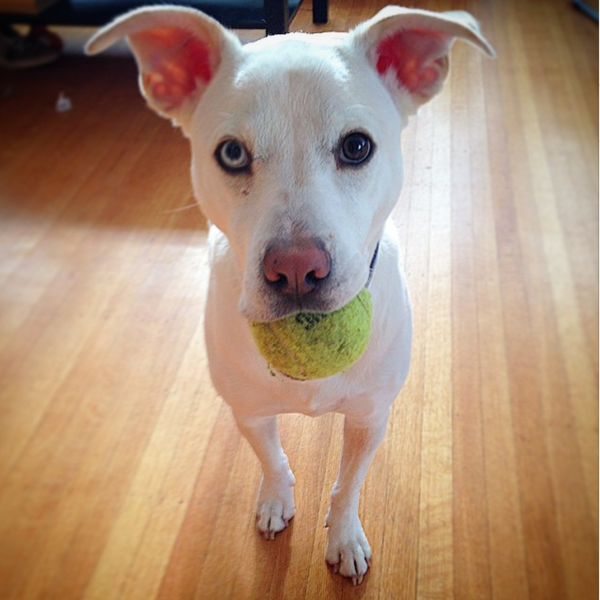 This is baby Bowie when they found him 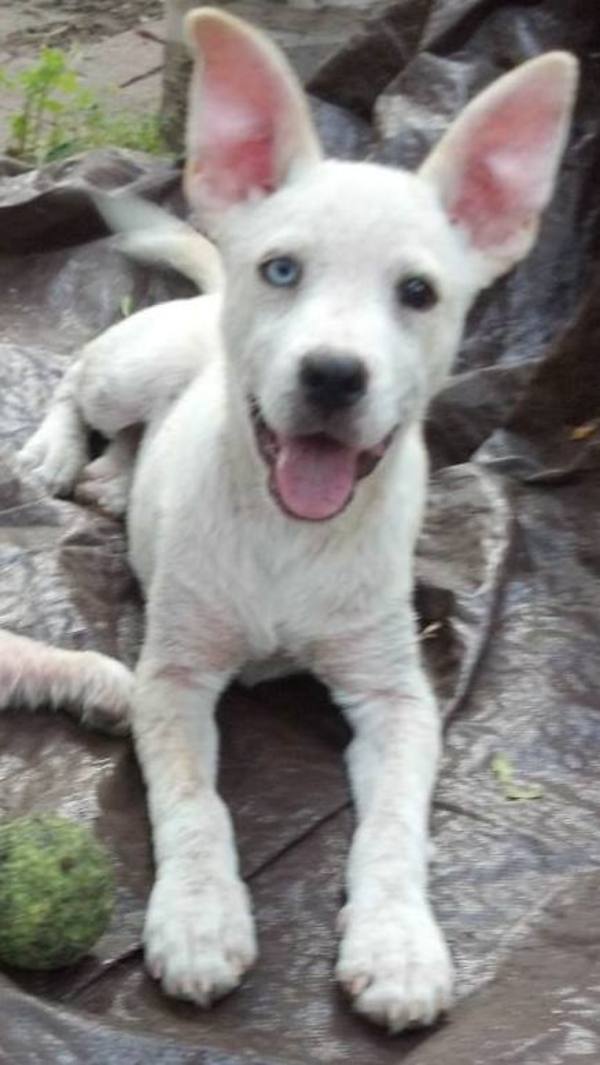 This is Bowies brother , you can a get better look at the mange they had 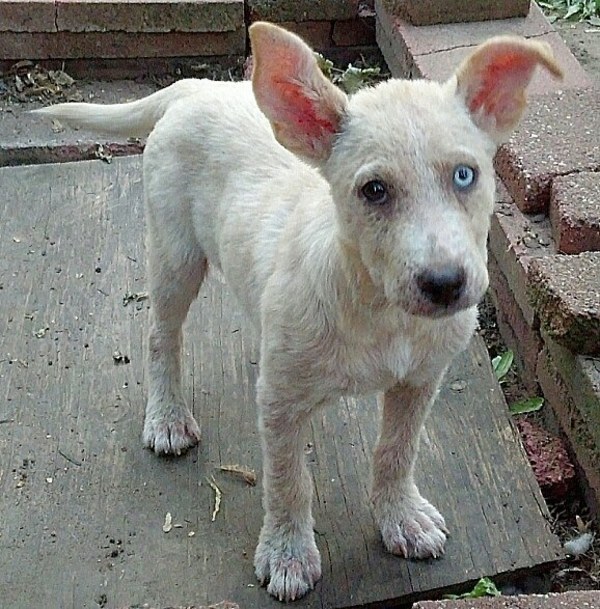 This is Bowie adoption photo – how can you resist this ? The owner saw this picture alone and immediately set out to find him 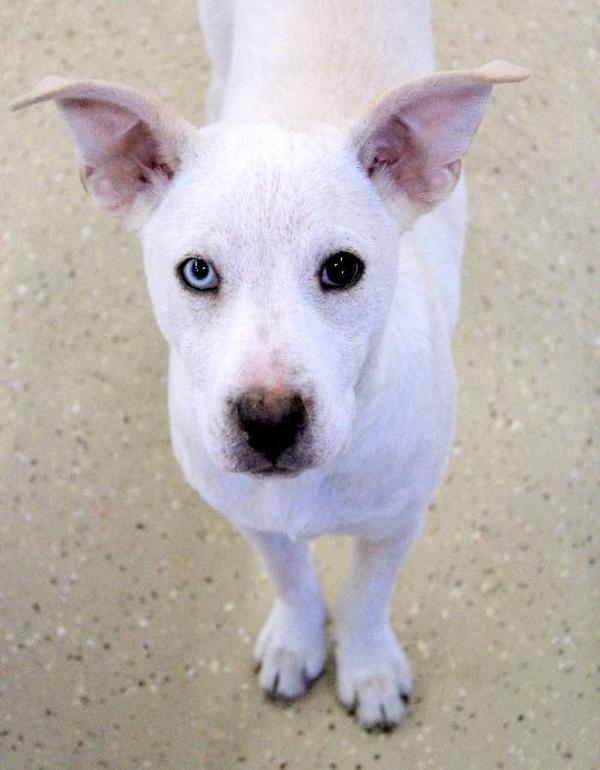 At the beginning he only stayed at one room , this is the first time he ventured into the kitchen to see what’s going on 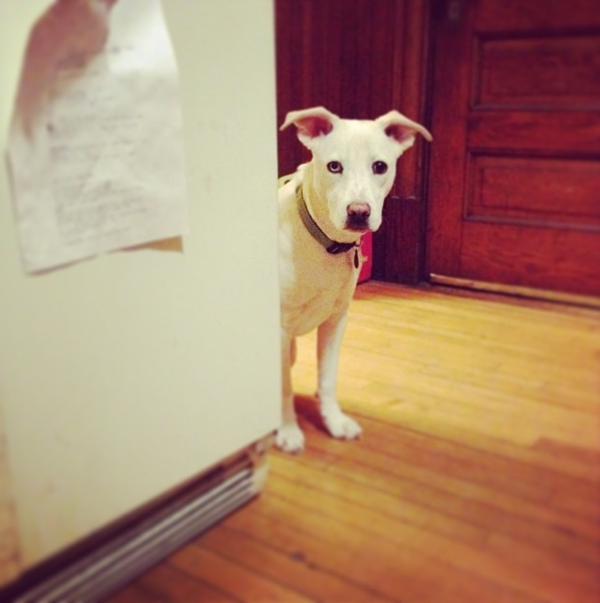 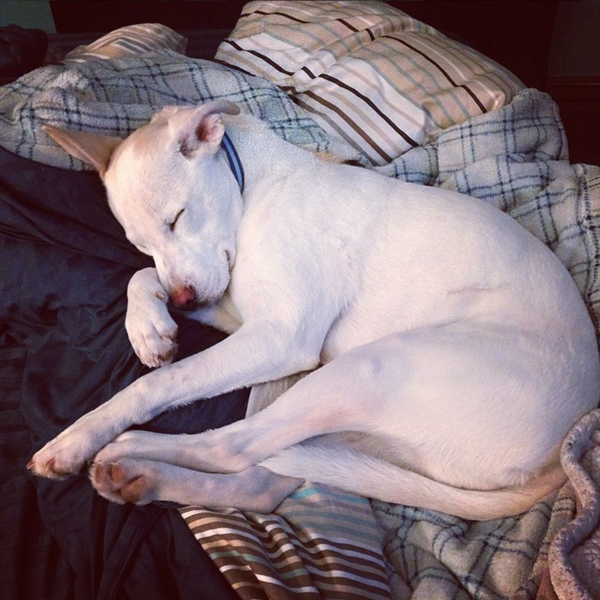 Sleeping again , Bowie must be touching his owner , thats just how he sleeps 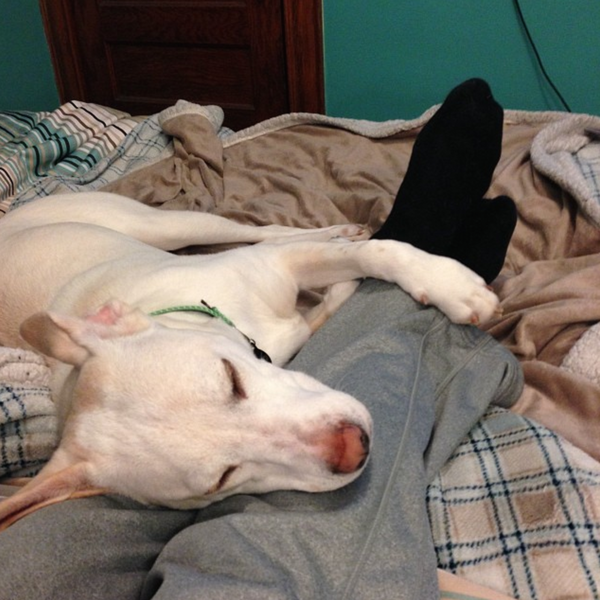 He has a master control over his huge bat ears , oh , and his nose turned pink 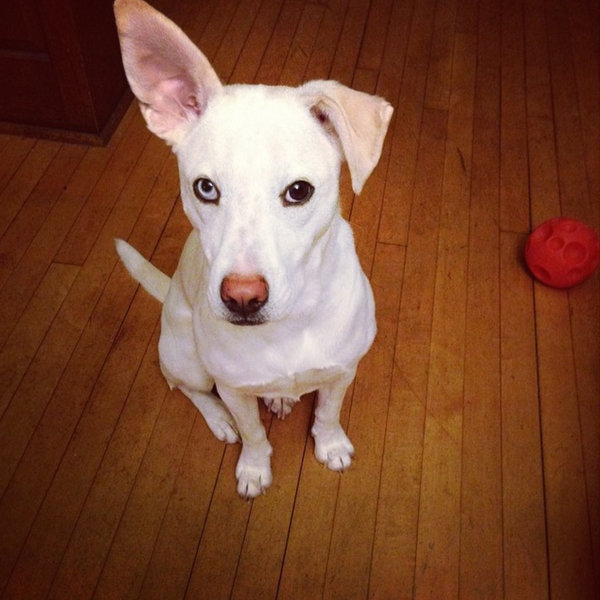 Attending dog school – they grow up so fast *tear 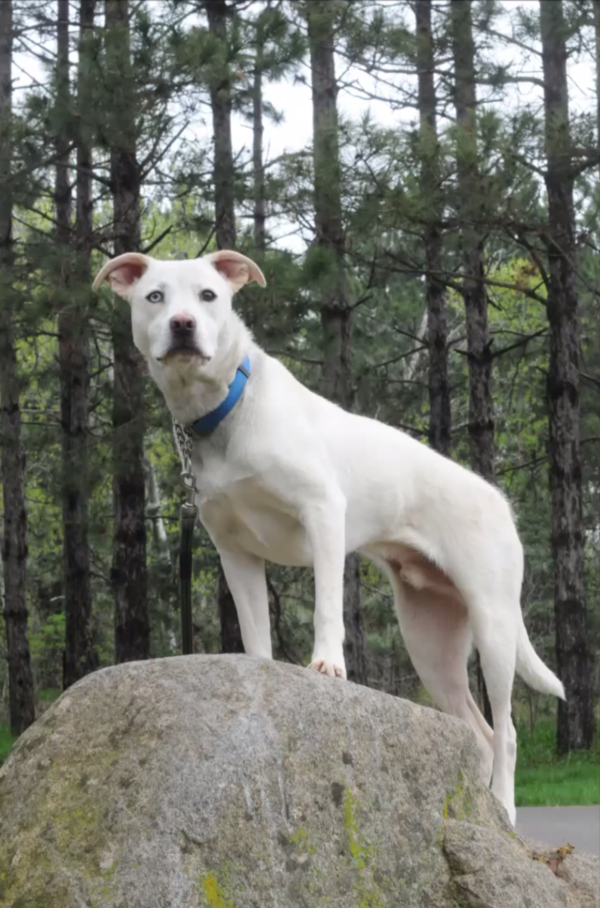 The resemblance is uncanny

Sleeping on the couch , great picture of him 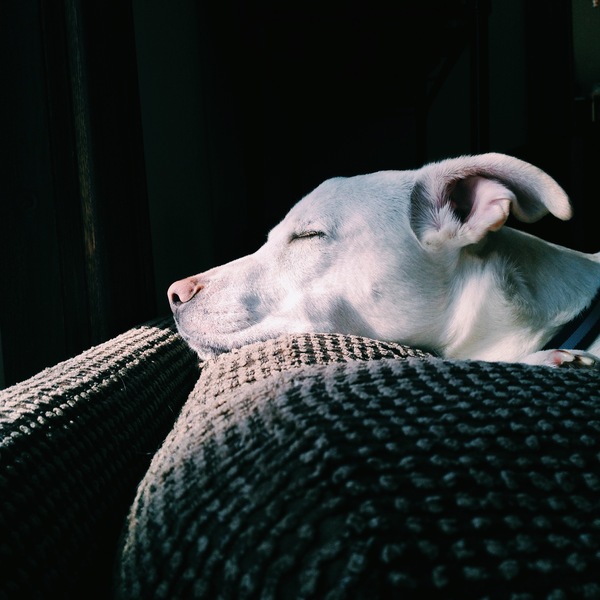 David Bowie is a proud ‘murican , celebrating the 4th 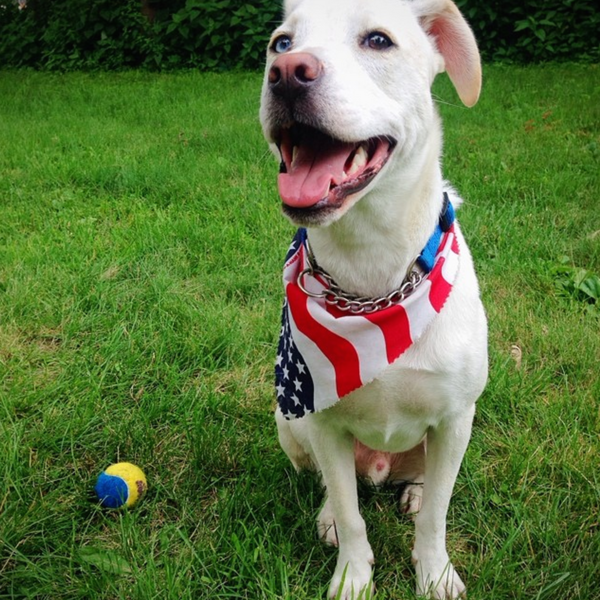 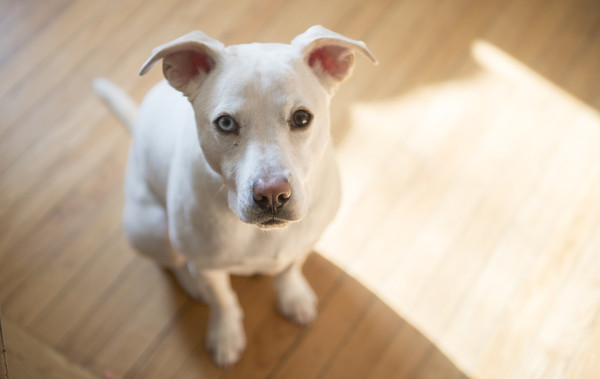 Here he is cuddling with a kid 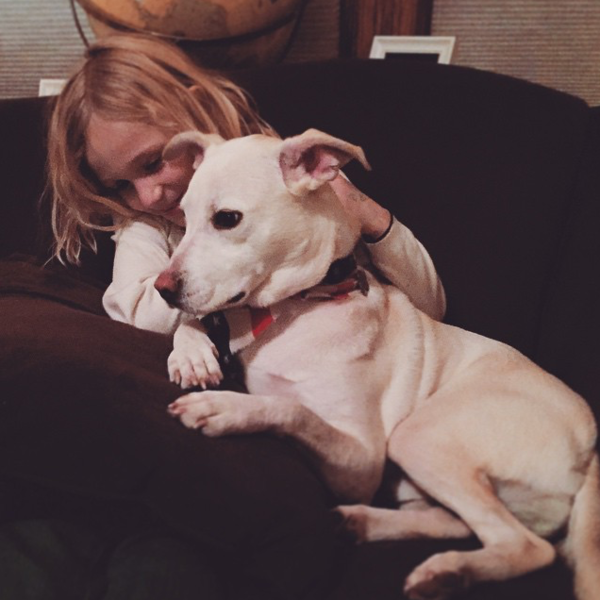 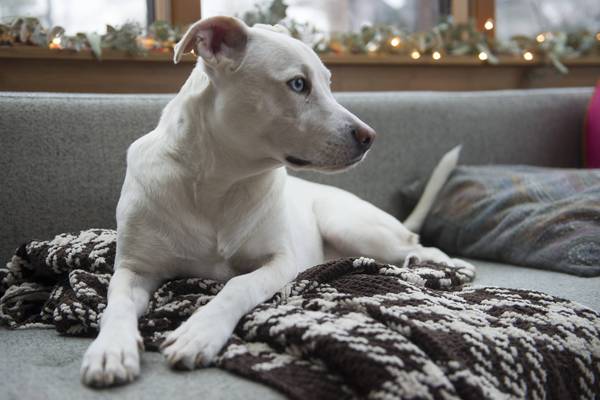 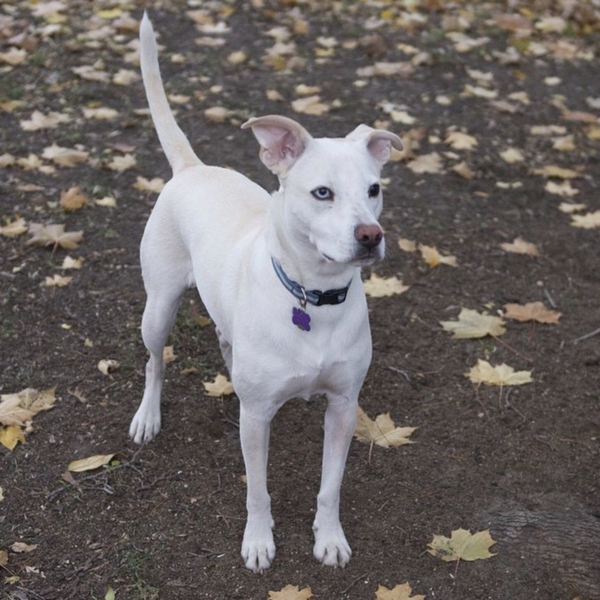 Crushing his owner , as usual 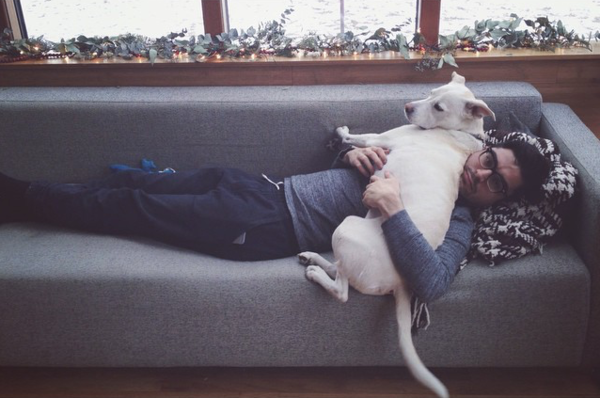 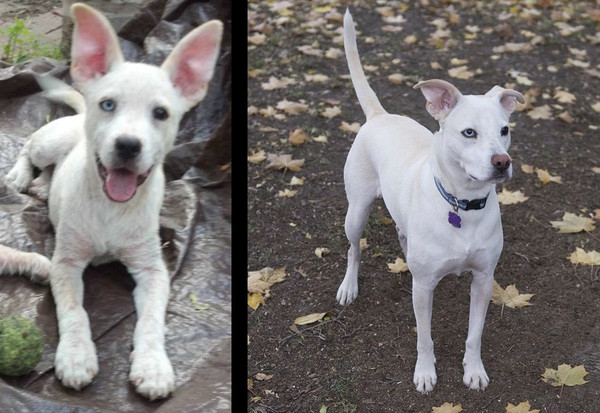 A Tiny Bird Wakes Up a Sleeping Cat , His Reaction Is Unexpected

Cartoonists Around The World Respond To Charlie Hebdo Attack

Cartoonists Around The World Respond To Charlie Hebdo Attack