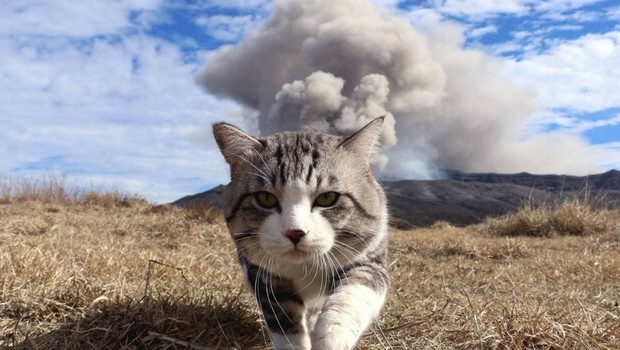 They performed it at the MTV Movie Awards in 2009 and it’s made to make fun of the action movies where the hero almost always walks away from a scene with an epic explosion untouched by the destruction behind him.

Here is the video of that song:

This quickly caught on like fire on the internet and became a popular meme and many other people replicated the idea. Now this leads me back to our post where we wanted to show you something similar to what’s we’re talking about. 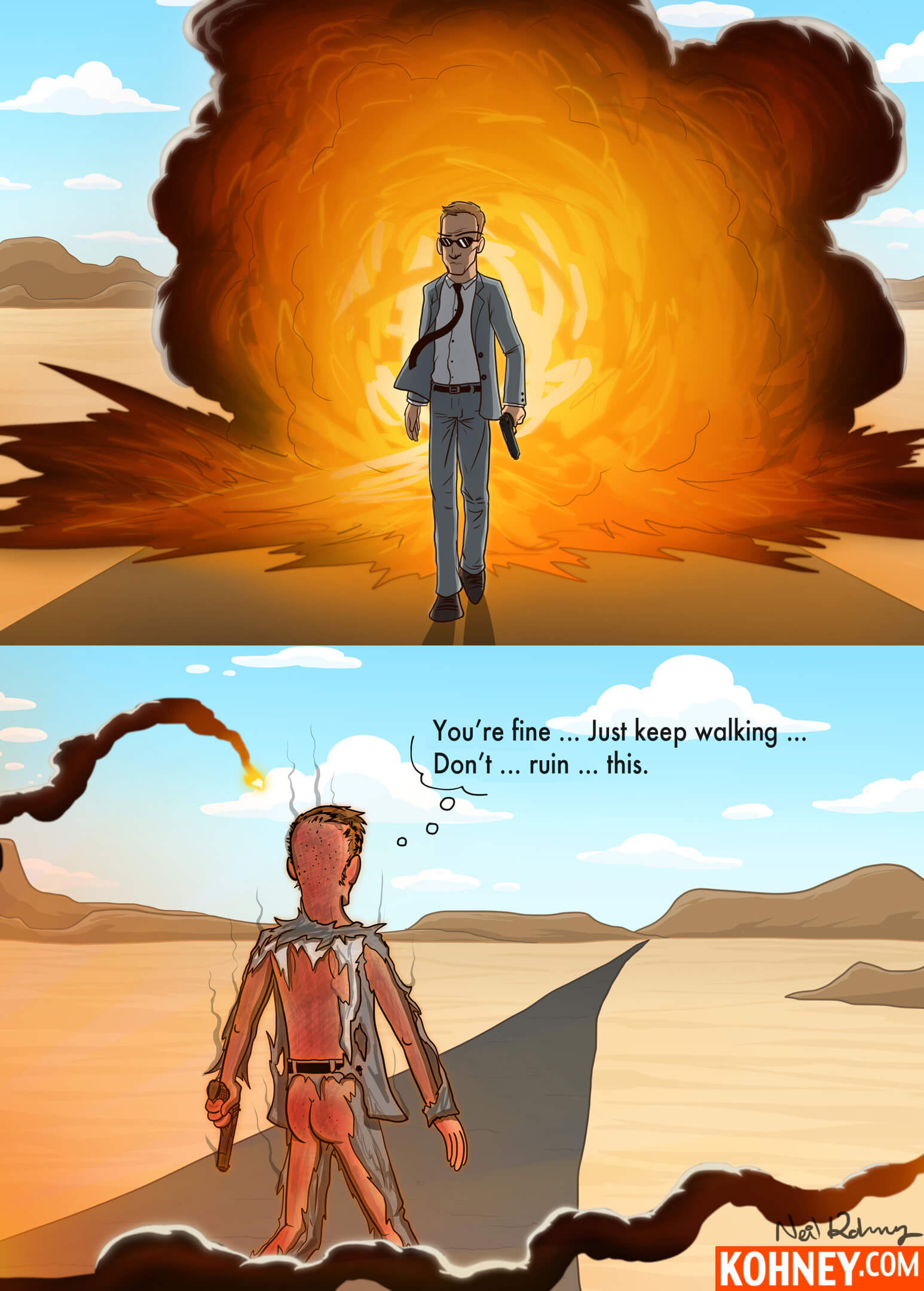 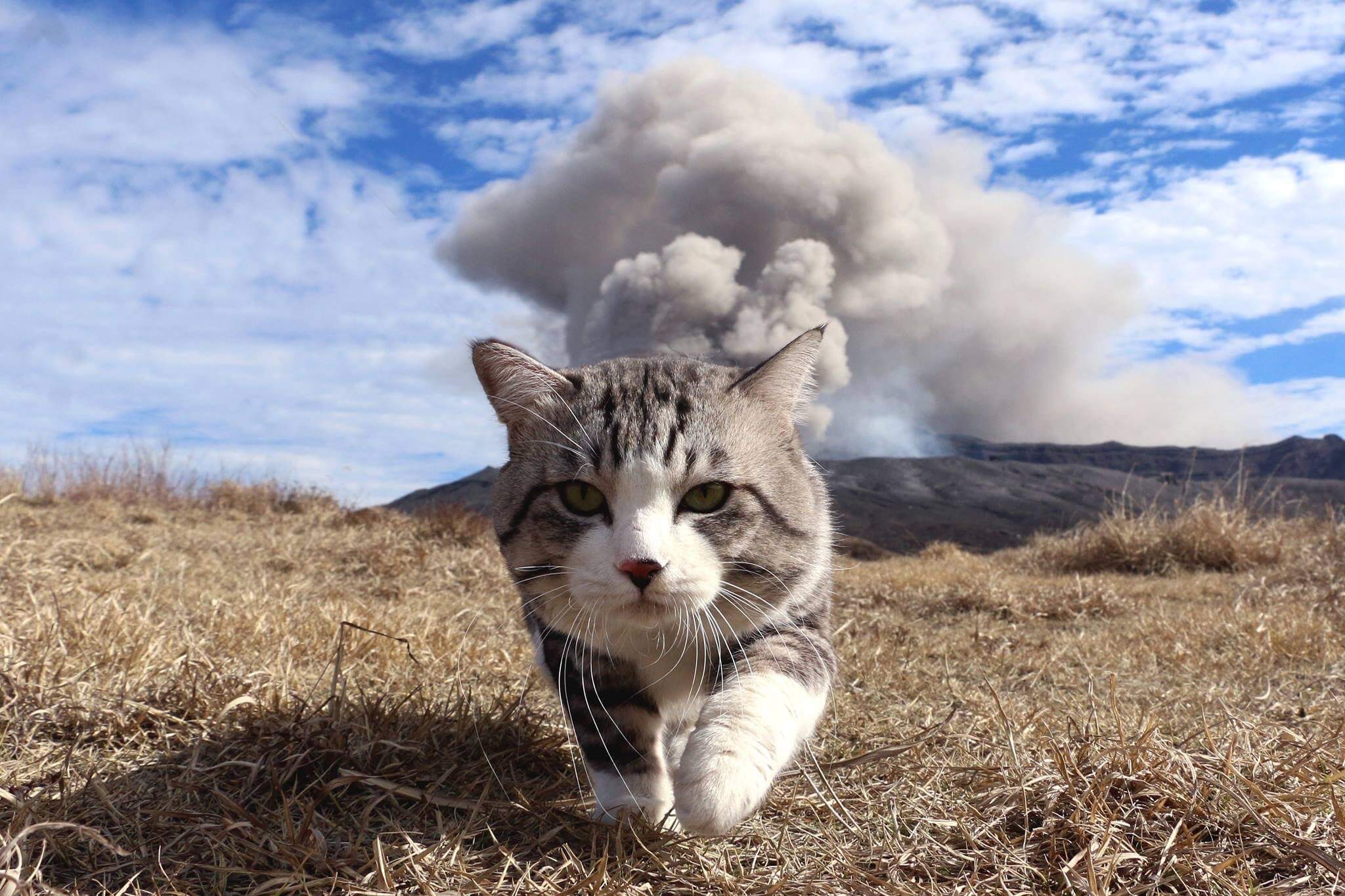 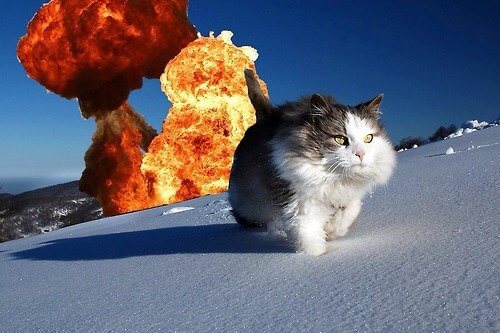 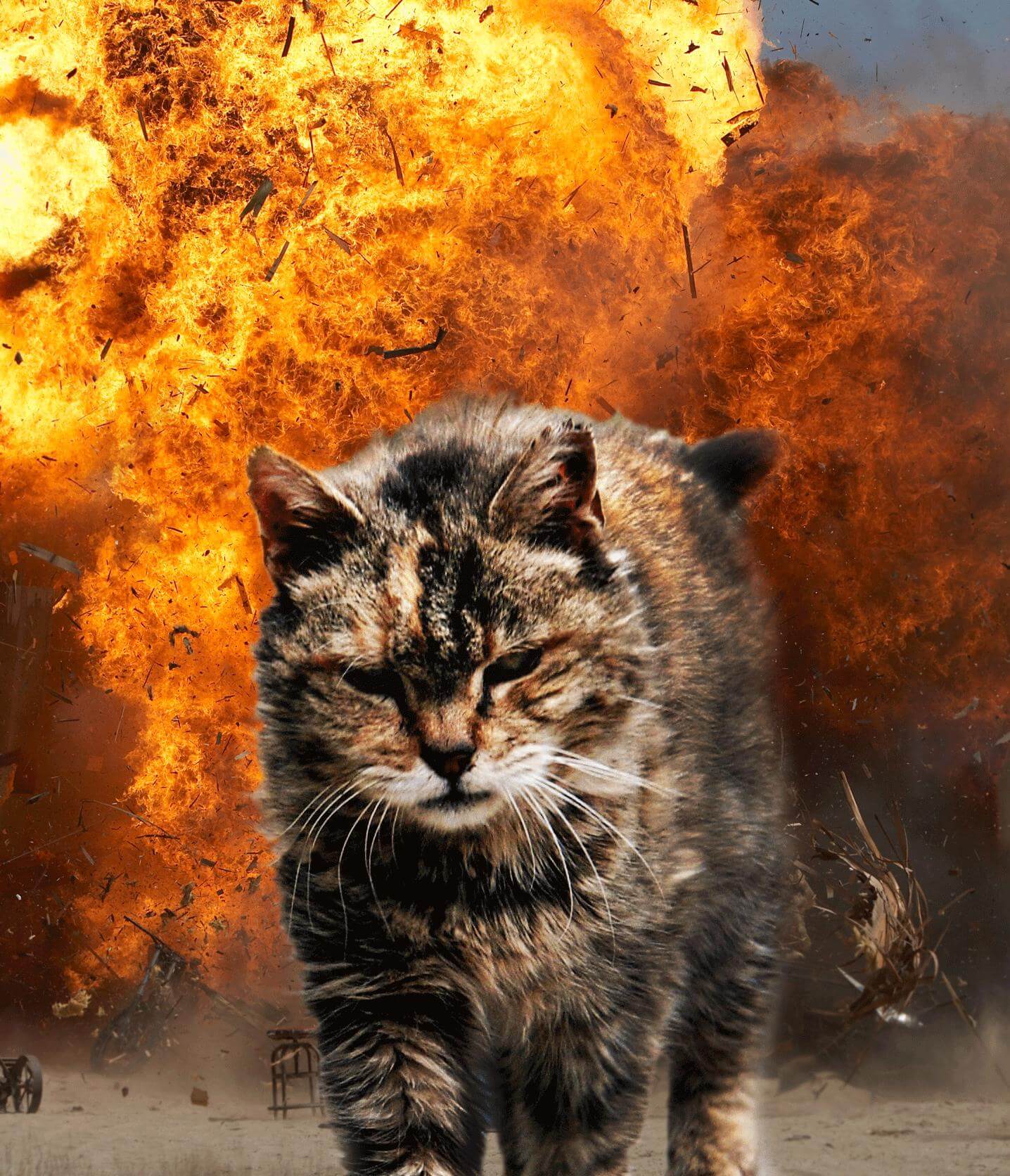 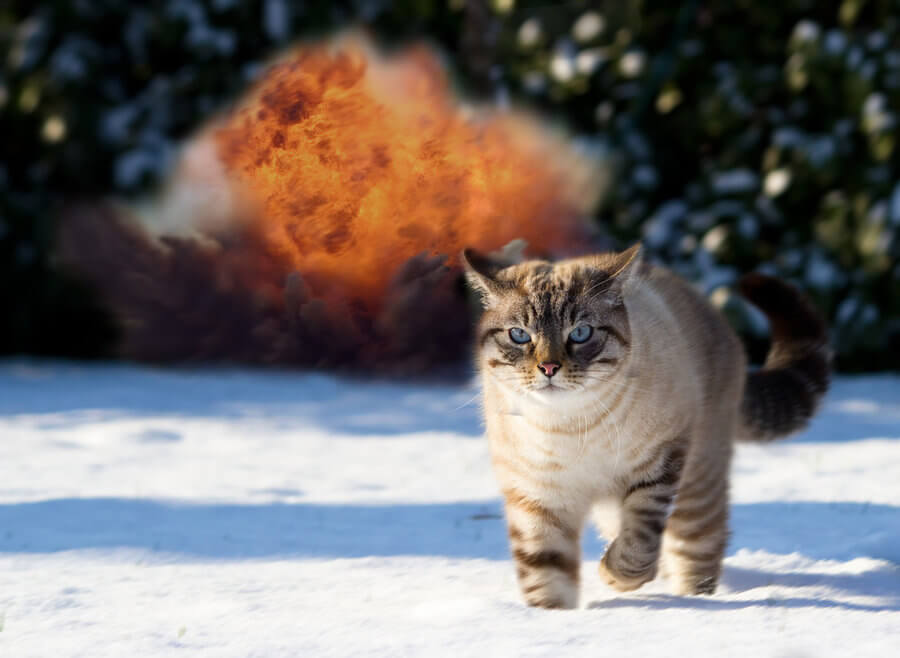 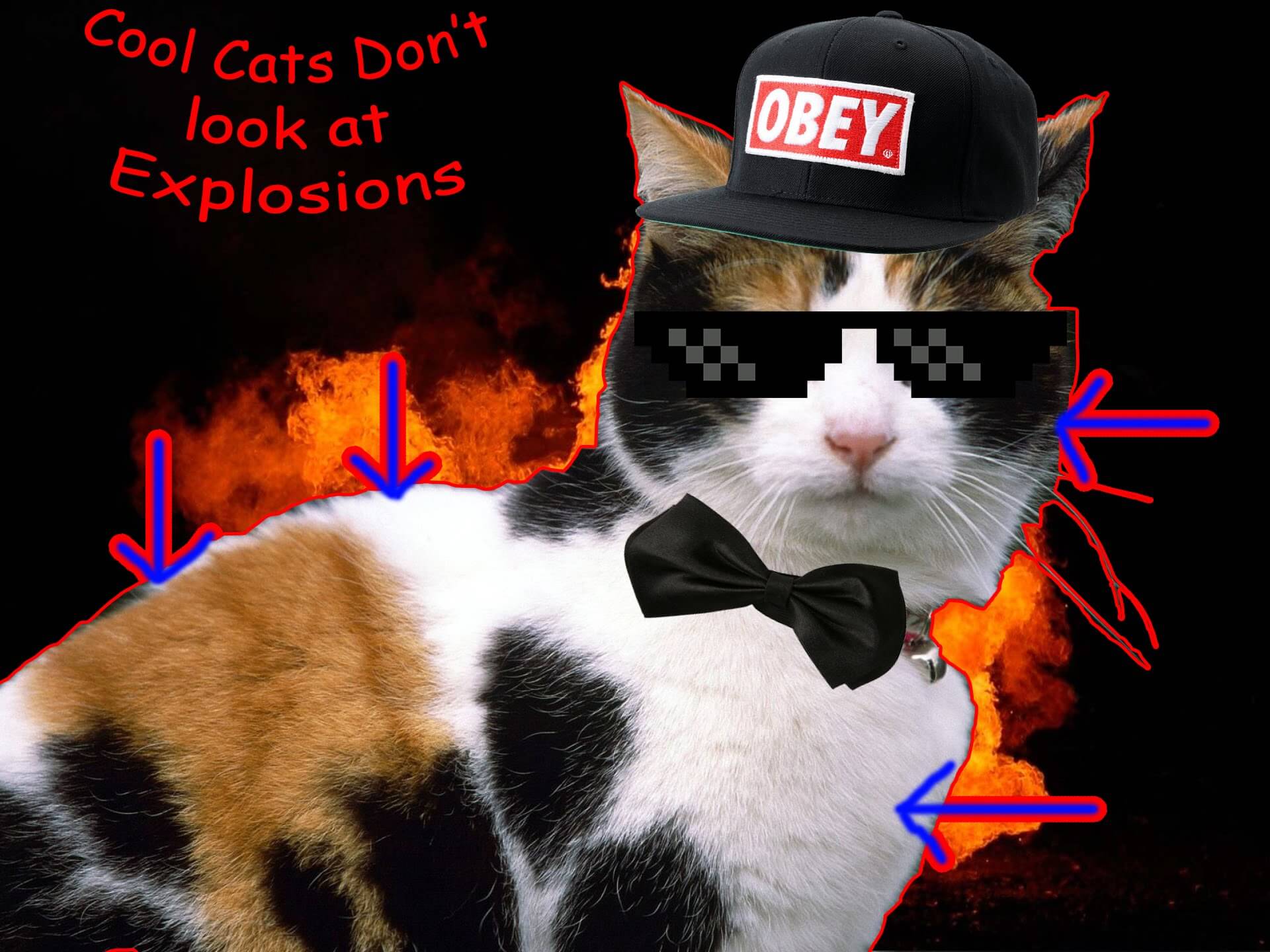 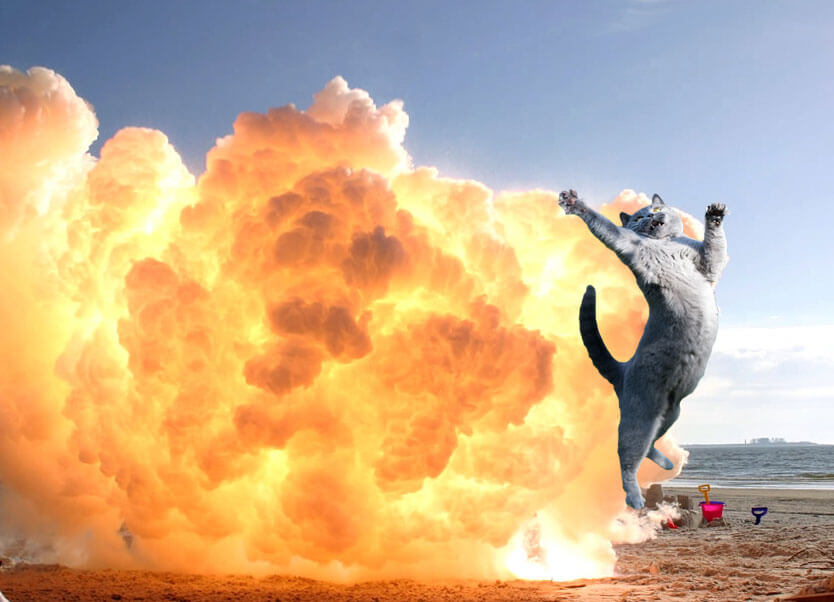 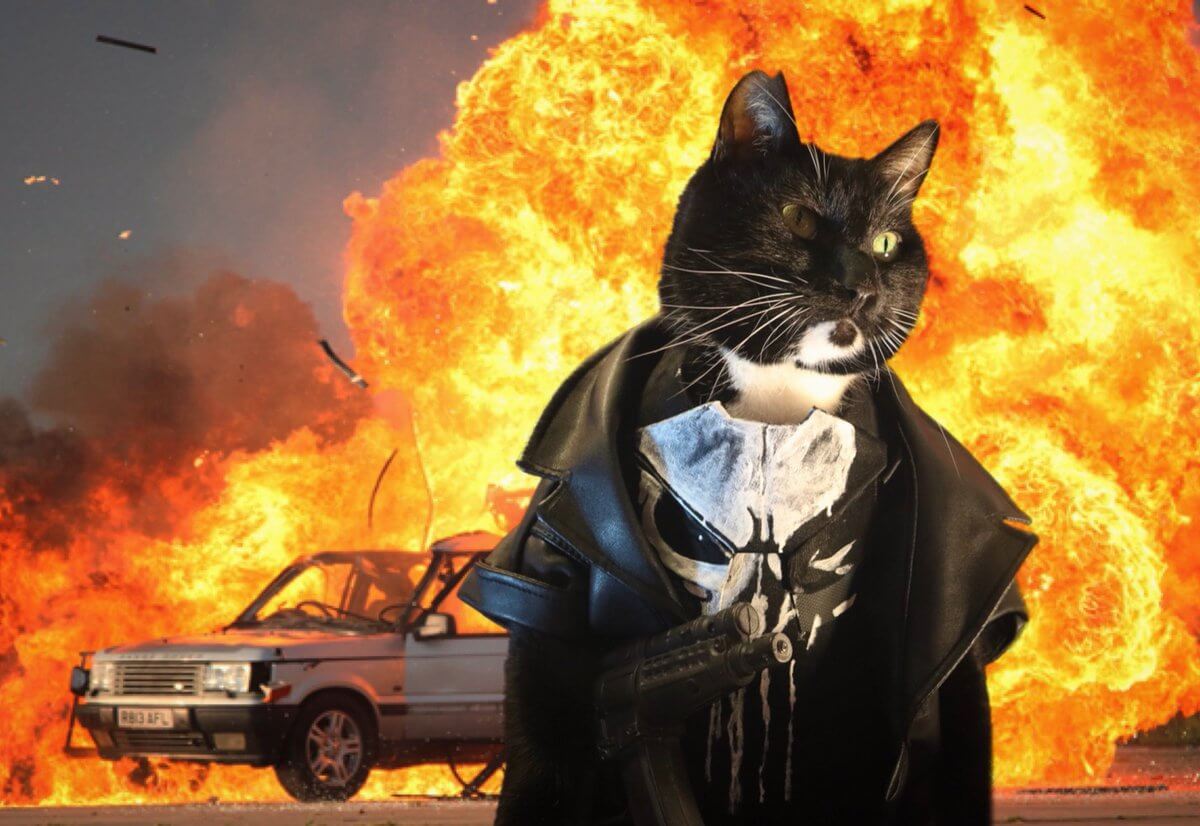 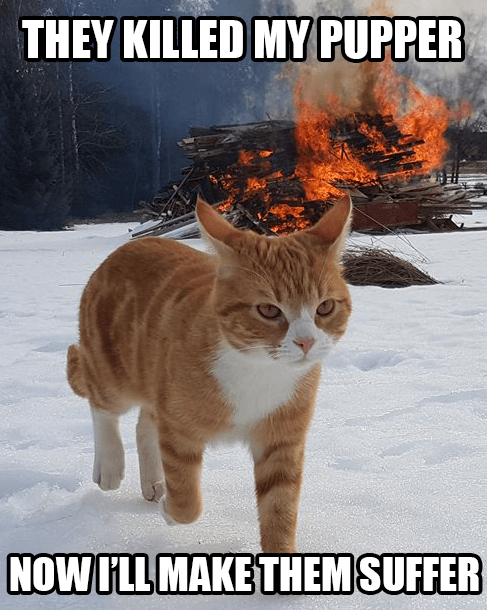 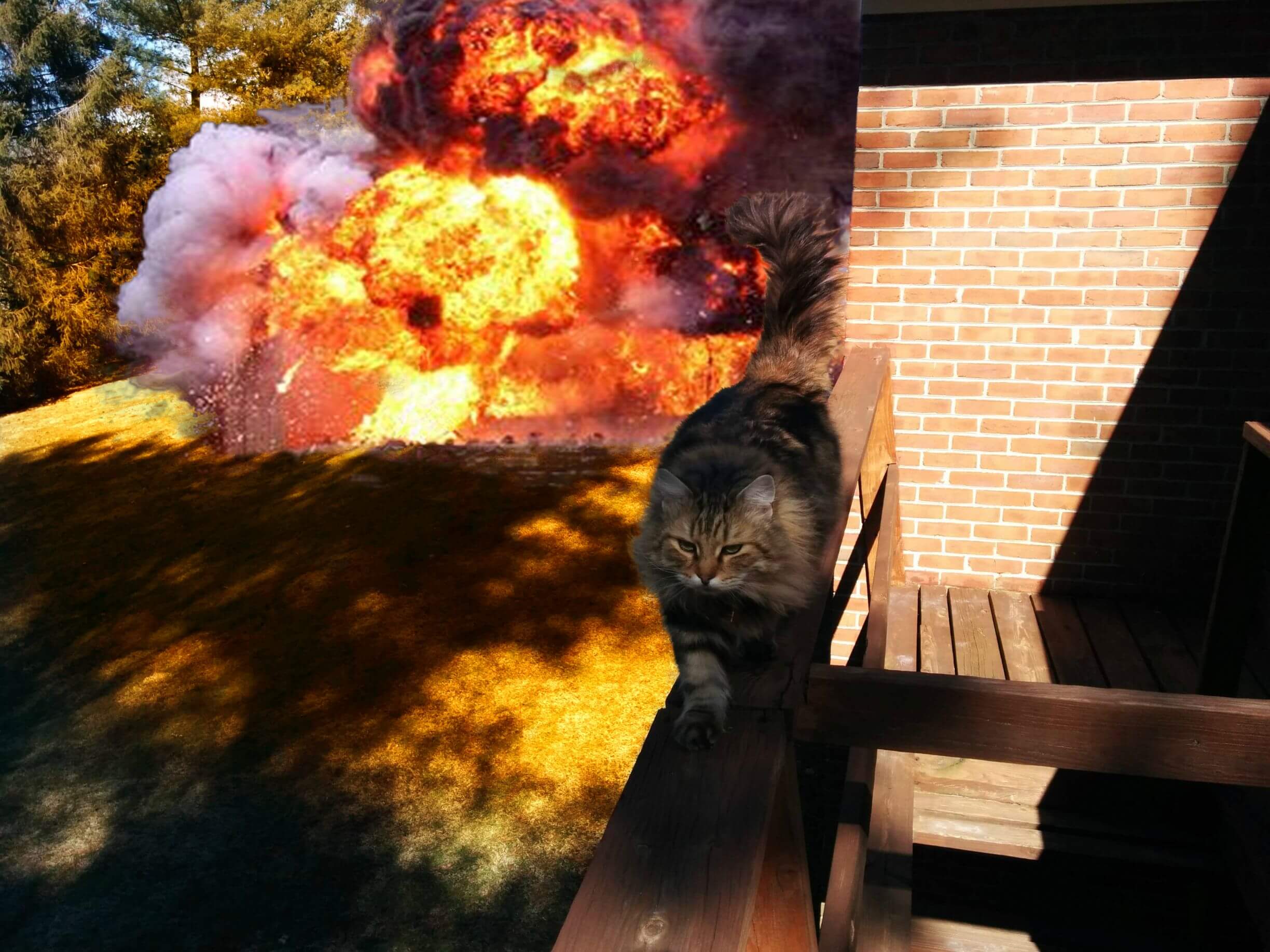 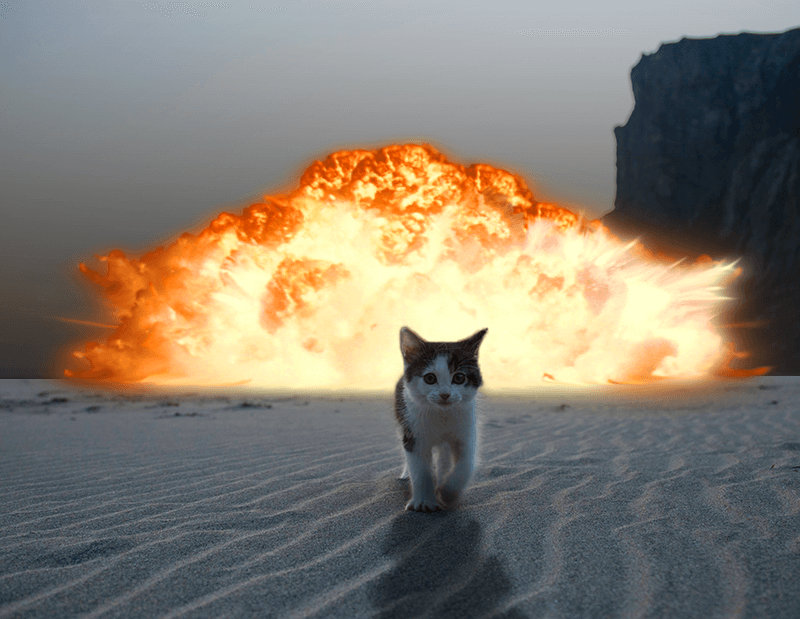 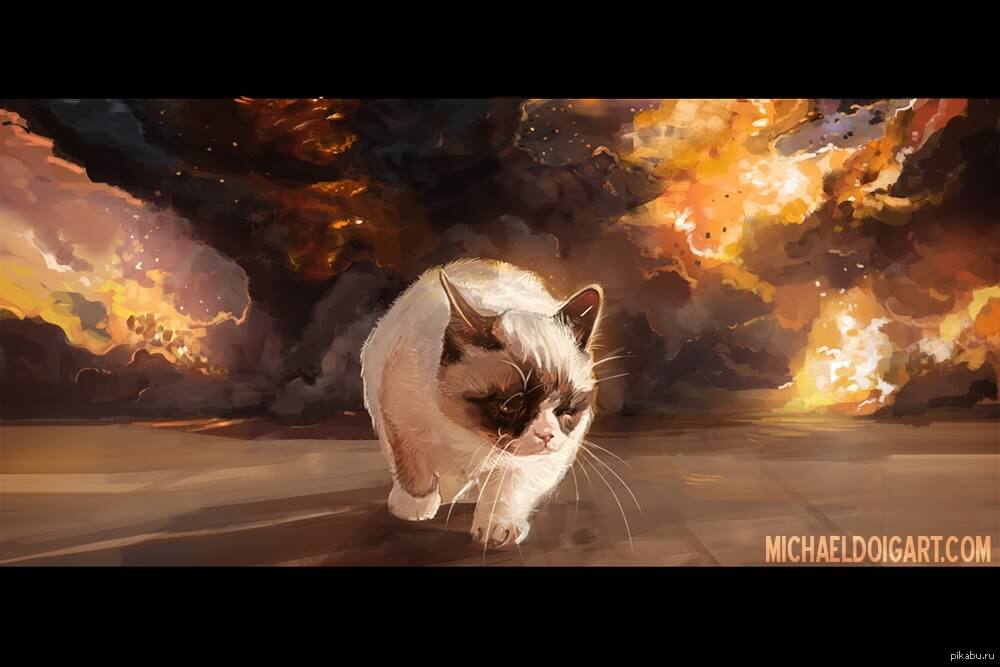 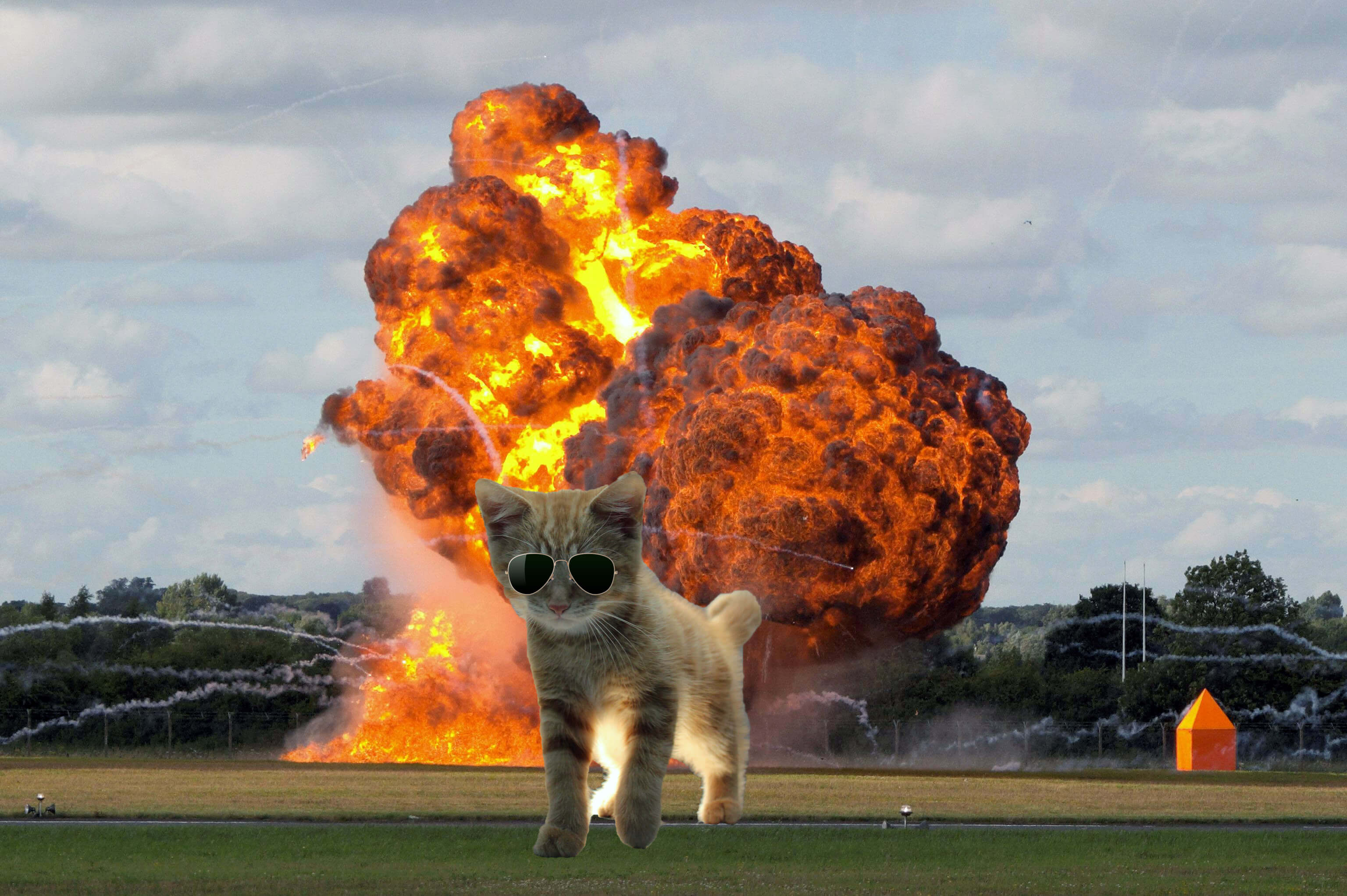 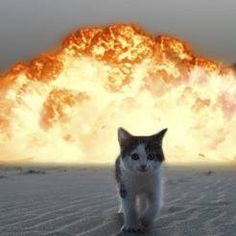 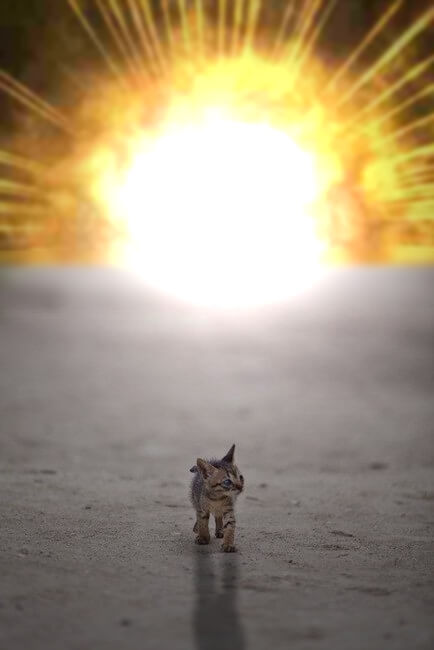 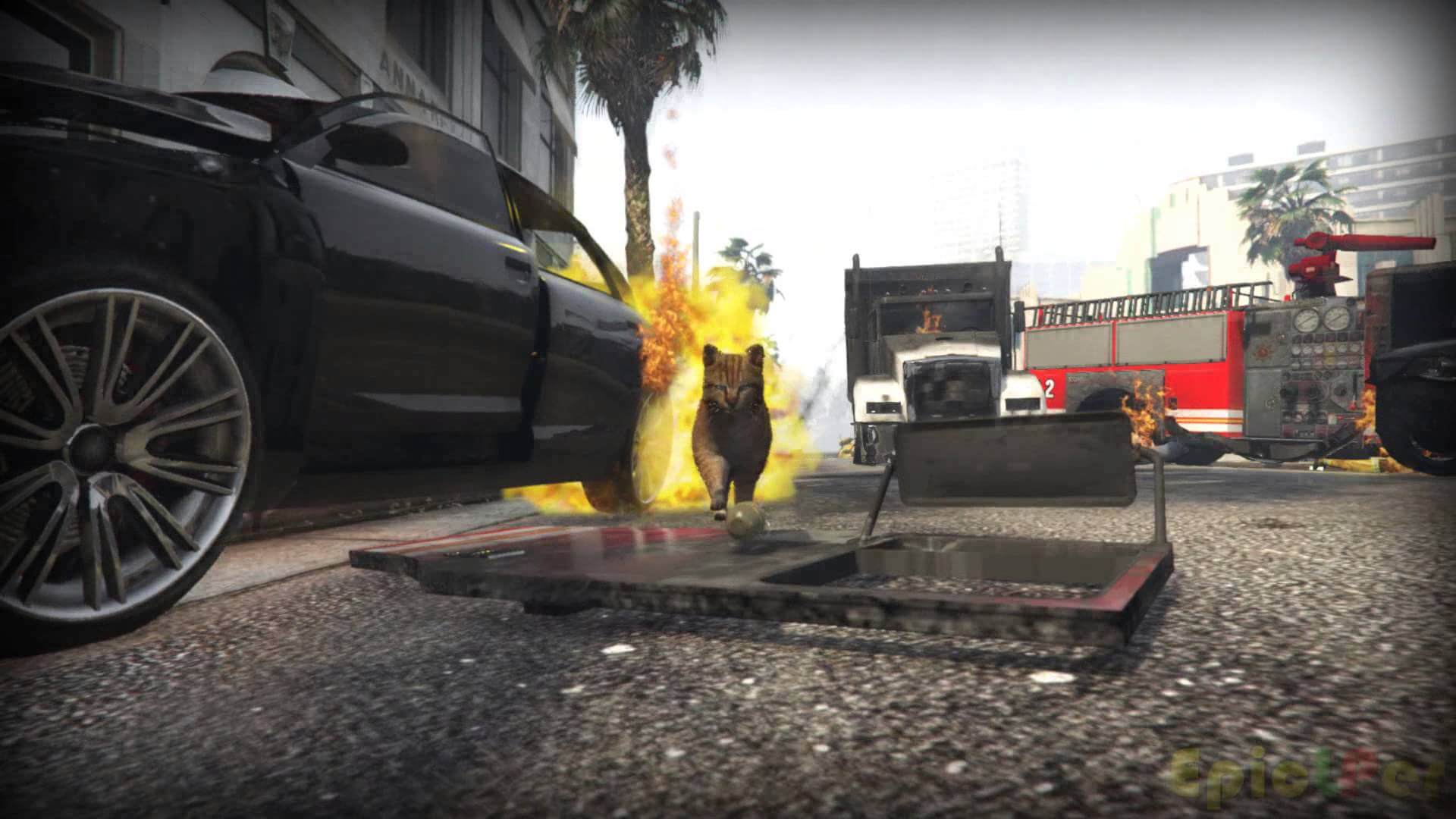 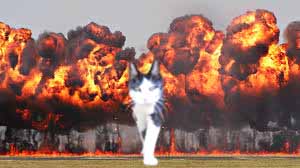 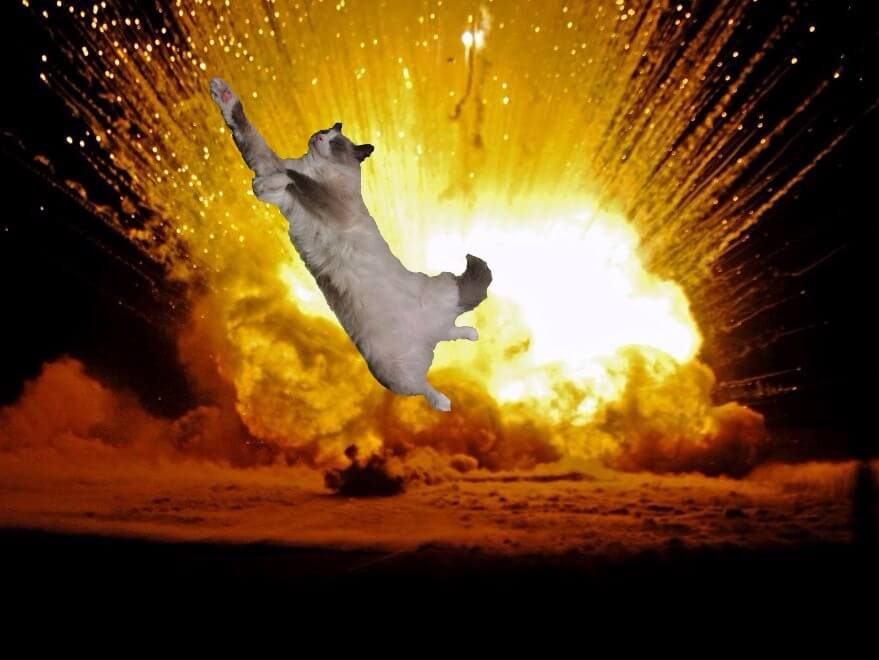 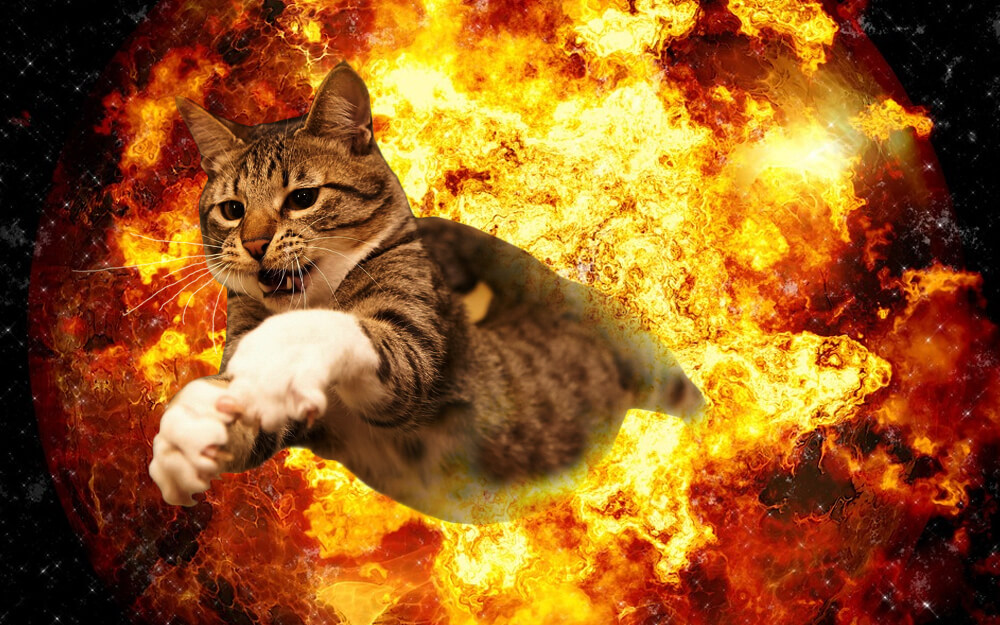 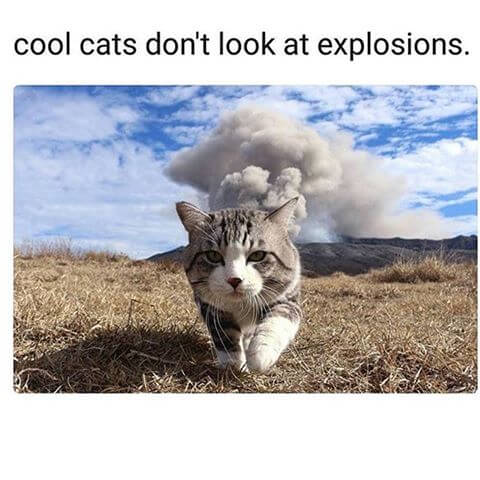 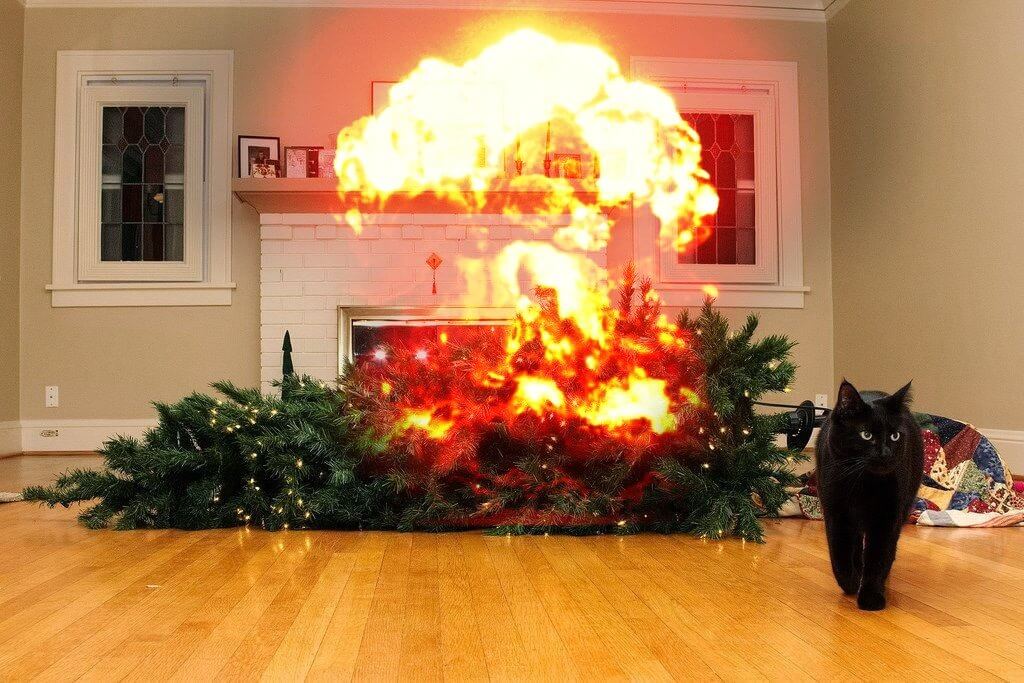 Related ItemsLOLnews
← Previous Story A 600 Dollar Meal Looks Like This. Would You Eat It? Served At America’s Second Most Expensive Restaurant
Next Story → 7 Facts About Jeff Bezos – The Now Richest Person In The World