by Awesome Daily Staff
in Funny
1

When traveling by train, either on our way to work or any other reason, most of us just listen to music , sleep or stare at the floor. but this guy who is an illustrator and blogger made up a funny and creative way to pass the time while on the commute. he draws funny heads on stickers and take pictures of random people on the train.

His name is Joe Butcher , but he is known as October Jones 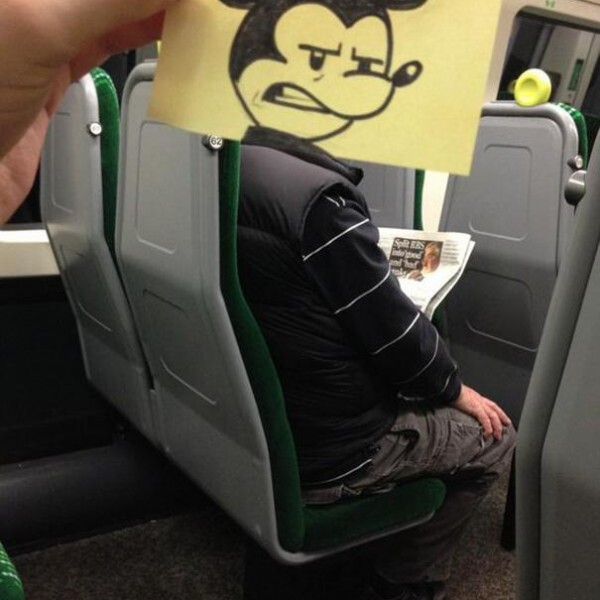 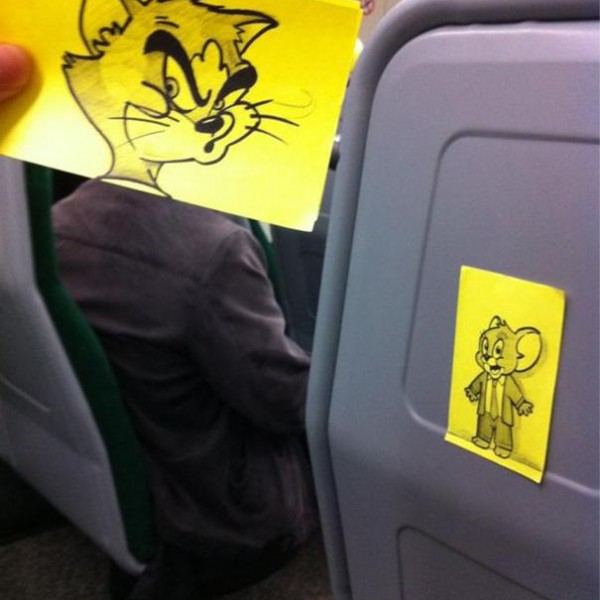 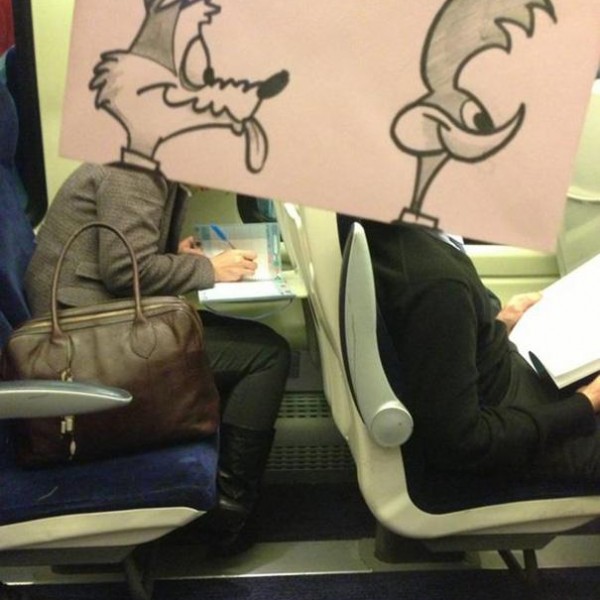 The faces expression is different every time, and he mostly uses well known characters like the hulk 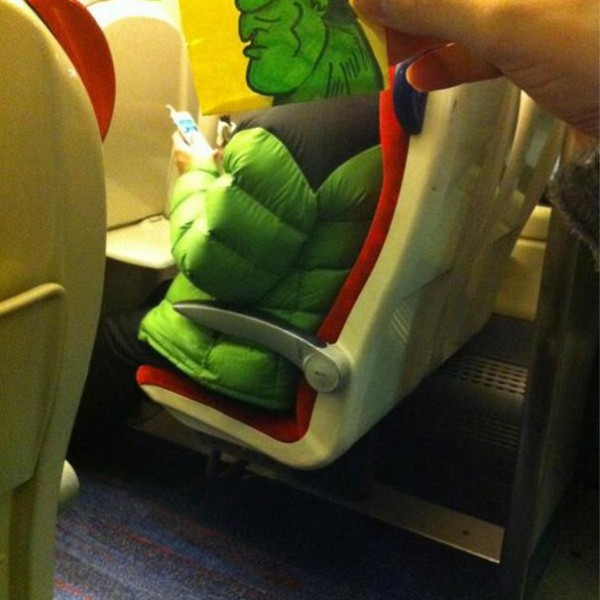 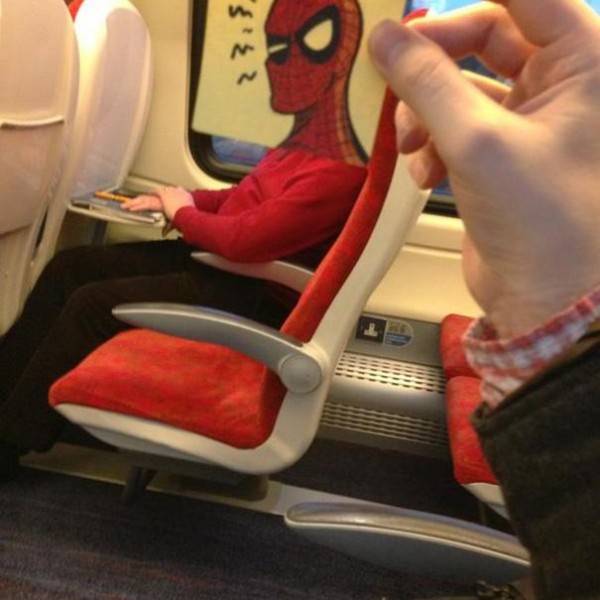 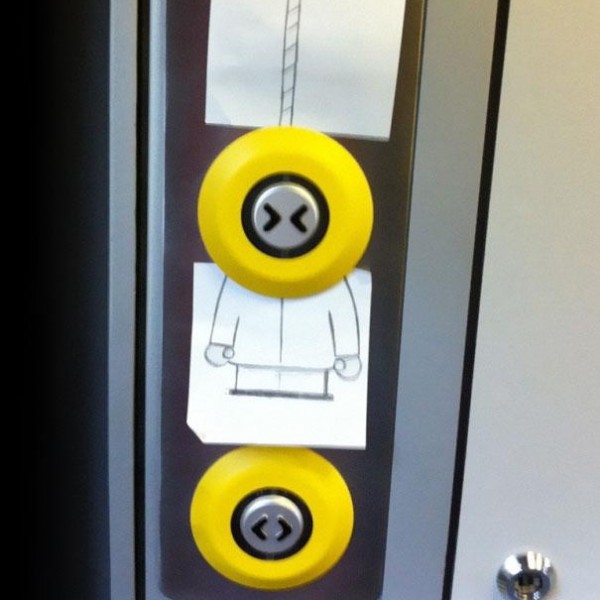 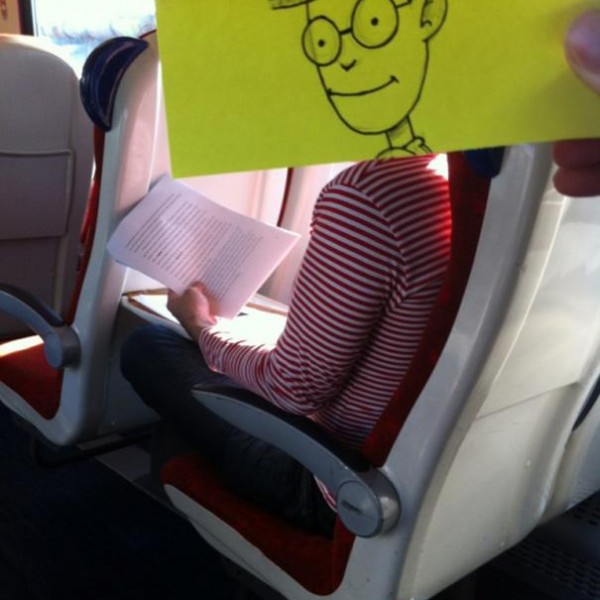 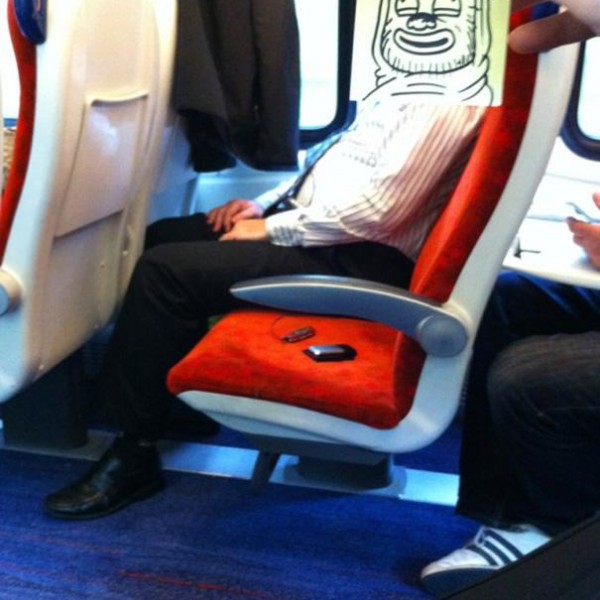 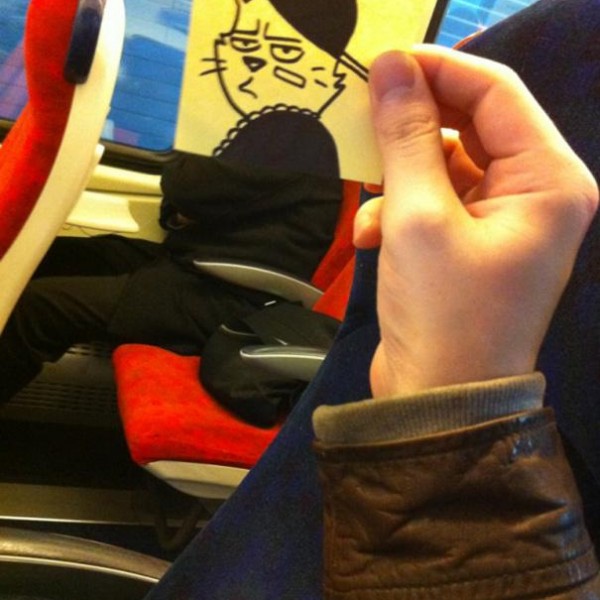 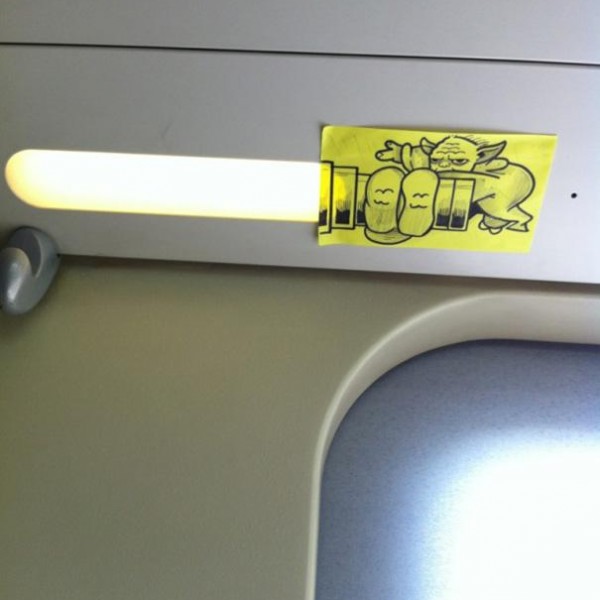 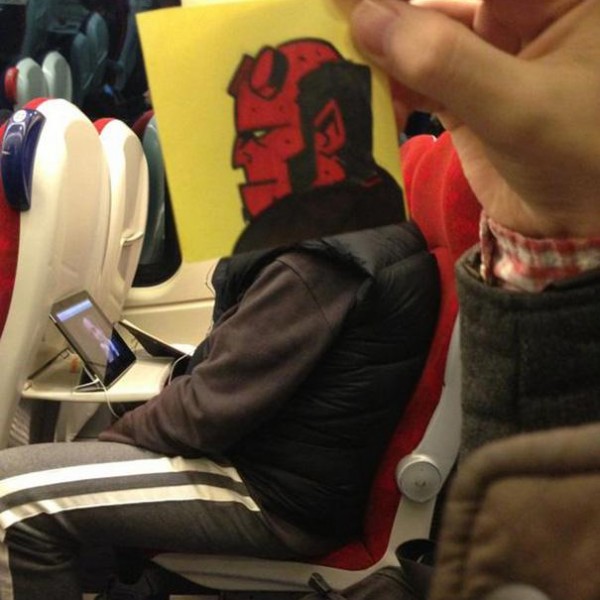 Forgot to shave this morning 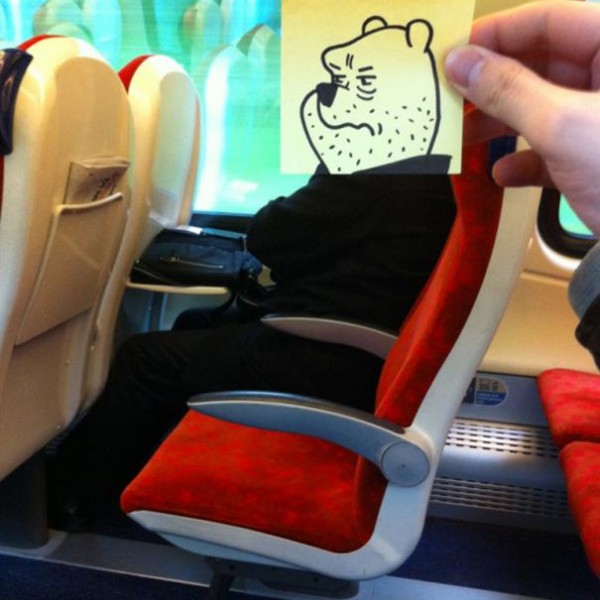 Amazing Sand Paintings That Will Disappear With First Wind